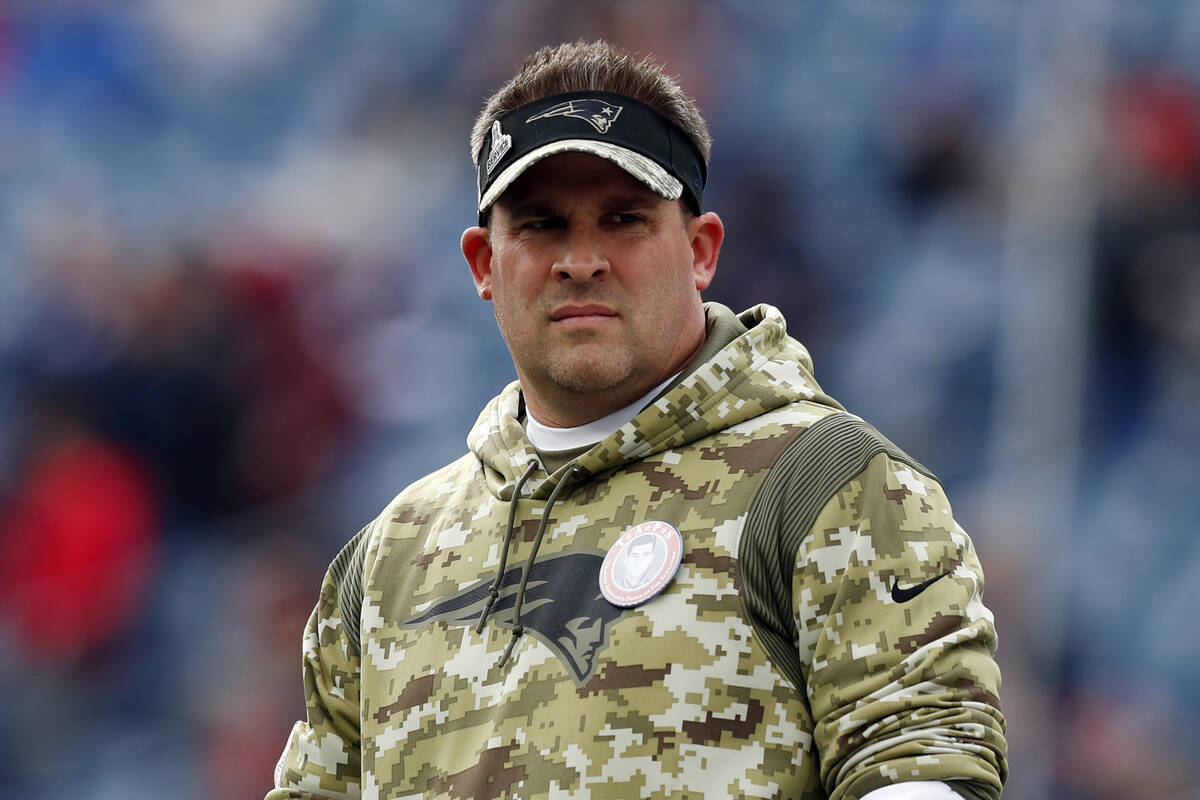 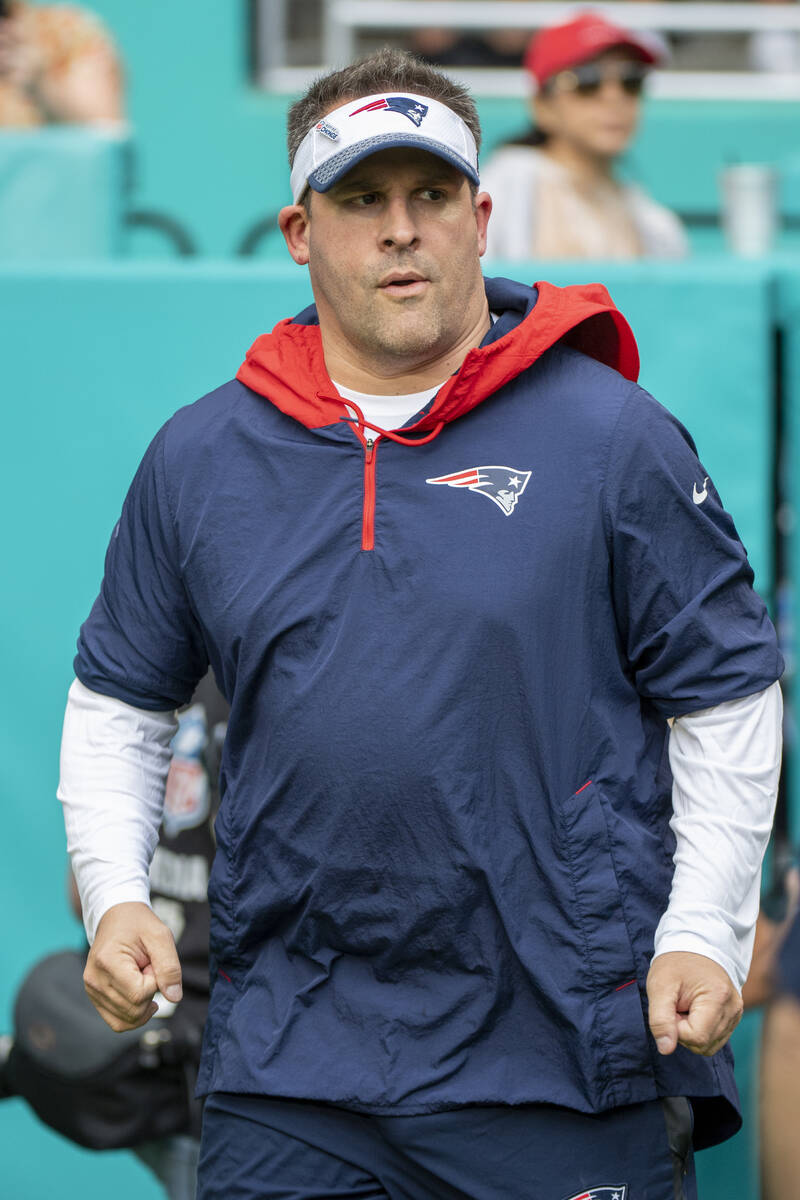 A Friday night dinner could set the tone of the Raiders’ organization for years to come.

Owner Mark Davis was expected to have dinner with New England Patriots offensive coordinator Josh McDaniels and others in Las Vegas before a formal interview for the Raiders’ head coaching position Saturday.

While the organization’s brain trust has been mostly tight-lipped about the search for a coach and general manager, there has been a lot of smoke about pairing McDaniels with Patriots director of player personnel Dave Ziegler in Las Vegas.

The next 24 hours could go a long way in determining whether that smoke ignites into a fire.

McDaniels is the fourth known candidate to formally interview with Davis for the position but the first who is offensive-oriented.

Interim coach Rich Bisaccia, a longtime special teams coach, got his chance to audition for the full-time job by leading the team to a playoff berth after Jon Gruden resigned amid controversy. Bisaccia had a formal interview after the team was eliminated by the Cincinnati Bengals in the wild-card round.

New Bears coach Matt Eberflus hopes to hire Bisaccia to be the special teams coordinator in Chicago should he not get the Raiders’ coaching job.

Elsewhere in the NFL, vacant head coaching positions continue to get filled.

The move might have thrown a wrench into the search of other teams with head coaching vacancies, as the Dolphins and Saints were pursuing Daboll.

It also could lead to a bidding war between the Giants and Bills to determine who gets to hire Buffalo quarterbacks coach Ken Dorsey as offensive coordinator.

Schoen worked in Buffalo with Daboll, giving the Giants a similar pairing to what the Raiders could be looking at with Ziegler and McDaniels.

While that is the hot rumor, the shadow of Michigan coach Jim Harbaugh is still hanging over the process.

There is no indication that Harbaugh has done a formal interview, but he and Davis are well-acquainted from Harbaugh’s brief stint in the organization and his time as coach in the Bay Area when he was with the 49ers and the Raiders were in Oakland.

Anyone working to connect the dots probably raised their eyebrows when Michigan defensive coordinator Mike Macdonald left the program to work for Harbaugh’s brother, John, in Baltimore on Thursday.

Josh McCown, a former NFL quarterback with no formal coaching experience, had a second interview with the Texans on Friday and is considered a leading contender for the head coaching job.

The Vikings plan to interview Giants defensive coordinator Patrick Graham, who also interviewed in New York before Daboll got the job.

On Friday morning, the Raiders had the last remaining general manager opening. But that changed when the Steelers announced longtime GM Kevin Colbert would step down after the draft.

It’s possible he could remain with the organization in a reduced capacity, and because he’s staying for the next few months, the team doesn’t have to be in a rush to hire a replacement, though the search is expected to begin immediately.