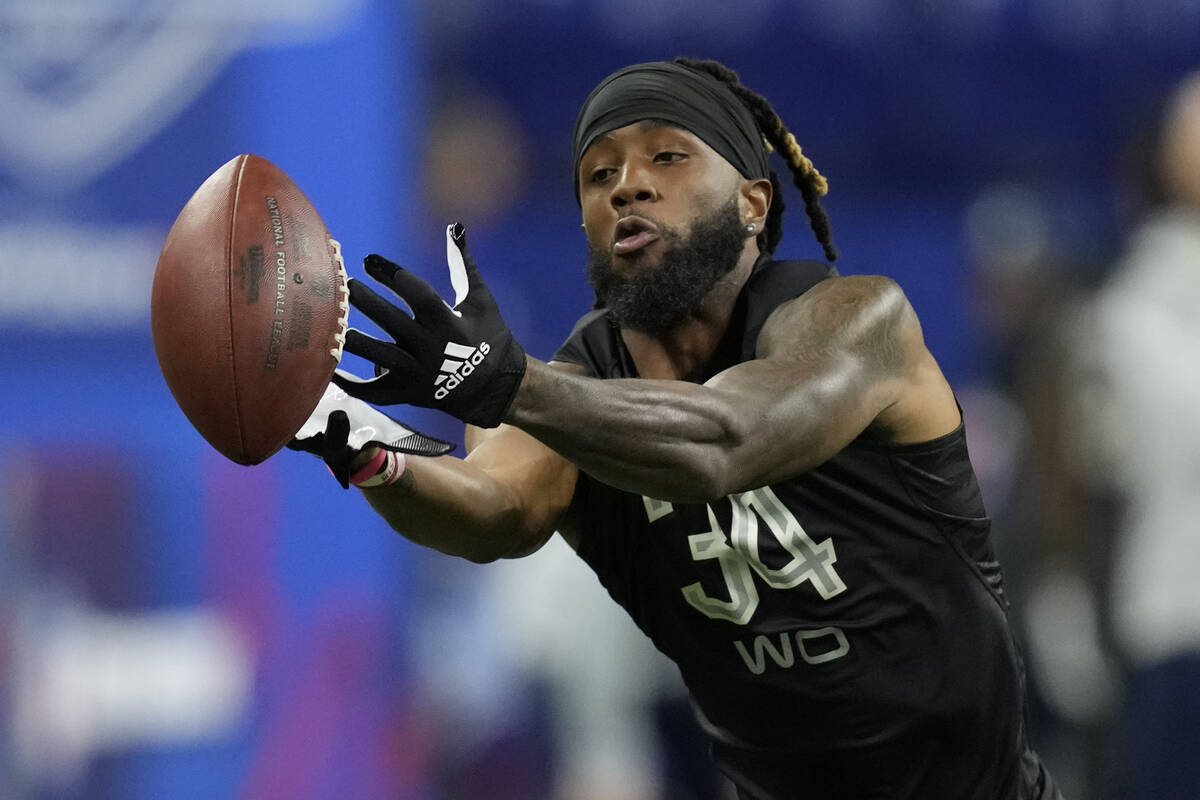 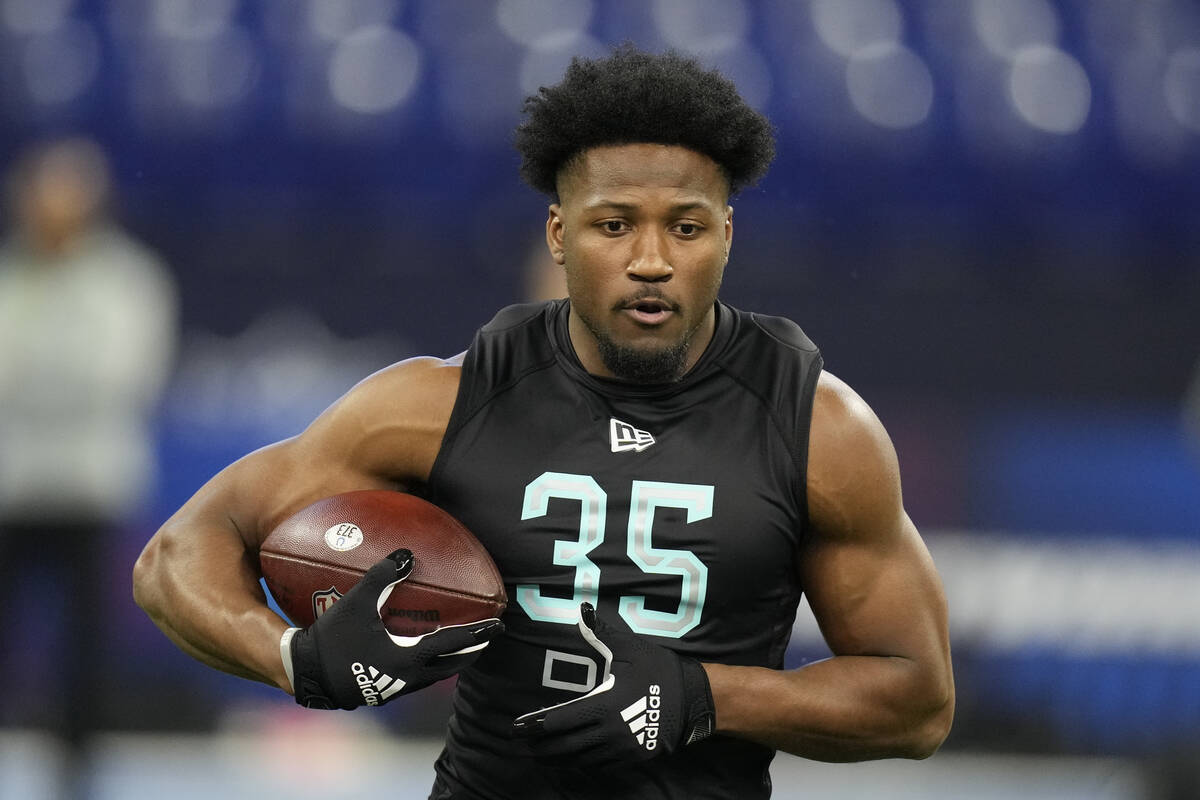 Even before the seventh round ended Saturday to conclude the NFL draft on the Strip, teams were busy laying the groundwork for another haul of players.

The Raiders were among the busiest and most aggressive. And while the excitement of the undrafted free agent market doesn’t rise to that of the draft, history has shown that when mined correctly, it can yield satisfying results.

Look no further than Pro Bowl punter A.J. Cole, whom the Raiders signed on the 2019 UDFA market. Or Andre James, whom they landed that same offseason and groomed to be their starting center.

The Raiders won’t know for months what they found with this year’s class. But in Virginia Tech wide receiver Tre Turner and Missouri Western cornerback Sam Webb, they locked in two players who had consensus draftable grades.

Turner and Webb highlight a 13-player UDFA class that includes quarterback Chase Garbers, a three-year starter at California who is coming off the best season of his career, and Southern California safety Isaiah Pola-Mao, the nephew of former USC and NFL great Troy Polamalu and the great-nephew of current Raiders assistant coach Kennedy Polamalu.

Turner’s Virginia Tech career didn’t take off as some had hoped, but it didn’t help that the Hokies’ quarterback situation, in which more than six players took turns behind center during his career, produced a mixed bag of results and hindered his production. Turner finished with 40 receptions and a team-high 675 yards in 11 games last season.

Turner probably will spend the season as a developmental project, but if he ends up on the practice roster, he profiles as a prospect who can provide roster depth.

Webb had a solid career at Division II Missouri Western, though the lower level of play could have been a factor in him going undrafted. He has ideal NFL size for his position at 6 feet, 202 pounds, and his size, length and skill set helped him flash next-level attributes as a press-cover corner.

Webb comes into a good situation, as the Raiders’ long-range cornerback situation is tenuous with several players set to become free agents after the season. That includes presumed perimeter starters Trayvon Mullen and Rock Ya-Sin and key backups Anthony Averett and Darius Phillips.

Webb doesn’t need to play immediately, so he could have a chance to develop in the next year with the idea of competing for a role down the line.

Garbers finished his career as Cal’s all-time leading rusher among quarterbacks at 1,174 yards in 35 games. His passing skill set is a work in progress coming off a season in which he threw for 2,531 yards and 16 touchdowns with eight interceptions. The 6-foot-2-inch, 225-pounder fits the bill as a developmental prospect.