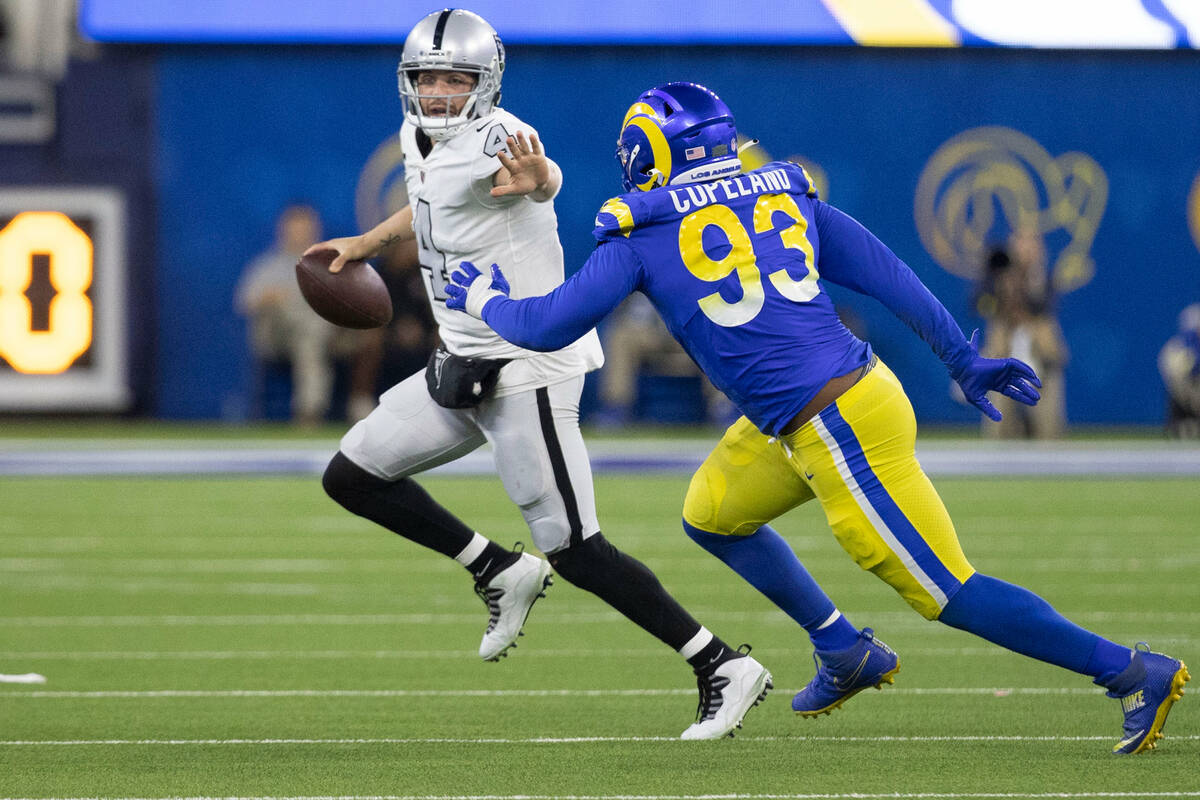 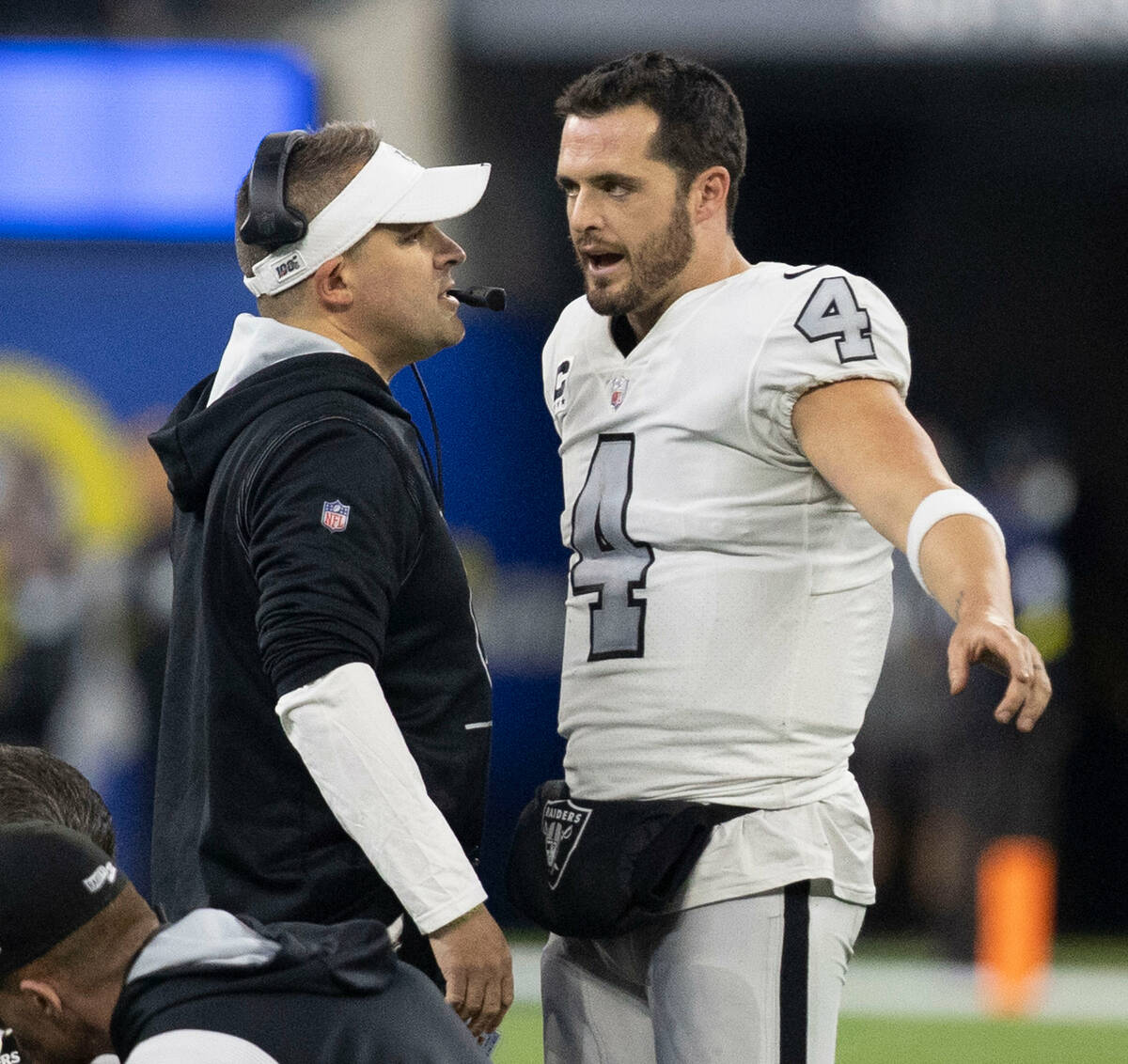 The Raiders suffered one of the most devastating losses in franchise history Thursday to the Rams, and fans are angry, frustrated and left with a ton of questions.

moses (@AlMoses00): How bad does it have to get before we start moving some coaches and players? Tired of the same stuff every year.

Vincent Bonsignore: There is bound to be changes next season from a personnel and coaching perspective, as that is the nature of the NFL.

But if you are asking for wholesale coaching changes at the highest level, that will not be the case. This might be frustrating for fans, but the Raiders believe they have the right leaders and decision-makers in place and will allow them the time to be problem solvers in the immediate future to put this franchise on more solid ground. Without a doubt, there is an understanding that major changes are in store in terms of improving the roster, specifically on defense and the offensive line. But there is no consideration of pulling the plug up top to create yet another season of complete change and learning another system.

Obviously, this has been a disappointing and frustrating season. But the Raiders will find value and merit in the experience and try to be better for it from an evaluation and change perspective.

Itz Junior (@ItzJunior_07): How much freedom does Derek Carr have calling audibles under Josh McDaniels’ offense? Seems to be a lot less than in the past.

Bonsignore: This question has been asked and answered quite a bit, and the bottom line is Carr has full autonomy to check the Raiders into a different play after assessing the defensive front. This isn’t recess football, in which you can just wing it and call whatever you want at the line of scrimmage, though. There are a handful of options the quarterback walks out of the huddle with, Carr included, based on the personnel and the personnel grouping on the field. Those options are available to Carr to turn to as he sees fit.

Tommy Kiss (@TomKiss64): How can you blow a 13-point lead to a team that just brought a washed-up quarterback into the building? And they were missing their best defensive player.

Bonsignore: The Raiders played with fire by not capitalizing more on promising drives, settling for field goals rather than touchdowns and, in one case, throwing an interception in the end zone. It allowed Baker Mayfield and the Rams just enough of a door to mount the comeback, and it certainly didn’t help that the Raiders were guilty of a ton of mental errors.

A little bit of push-back on Mayfield, who certainly isn’t washed up at age 27. He needs the right landing spot, where there is a solid infrastructure around him. But as he showed Thursday with decent talent and good coaching, he can still play.

Paul Rutledge (@PaulRutledgePhD): Do seven second-half passes and only 20 for the game, so run heavy and predictable, demonstrate a lack of faith in Derek Carr from the staff that is a sure sign the Raiders will move on from him next season? I didn’t think so until Thursday. I saw a coach who doesn’t trust his quarterback.

Bonsignore: Have to disagree on this one. The offensive game plan seemed more devised to deal with a short week than any misgivings with the quarterback. They thought they would eventually break the Rams with a punishing run game. It just didn’t work.