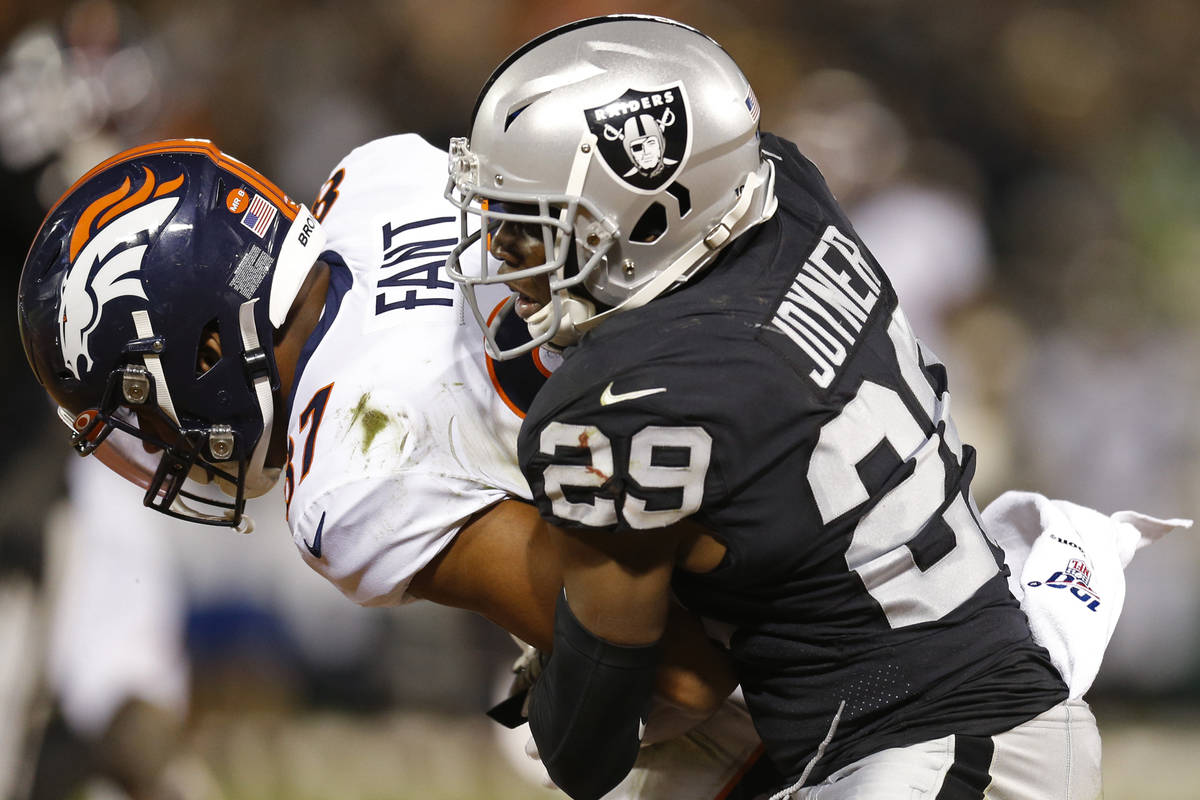 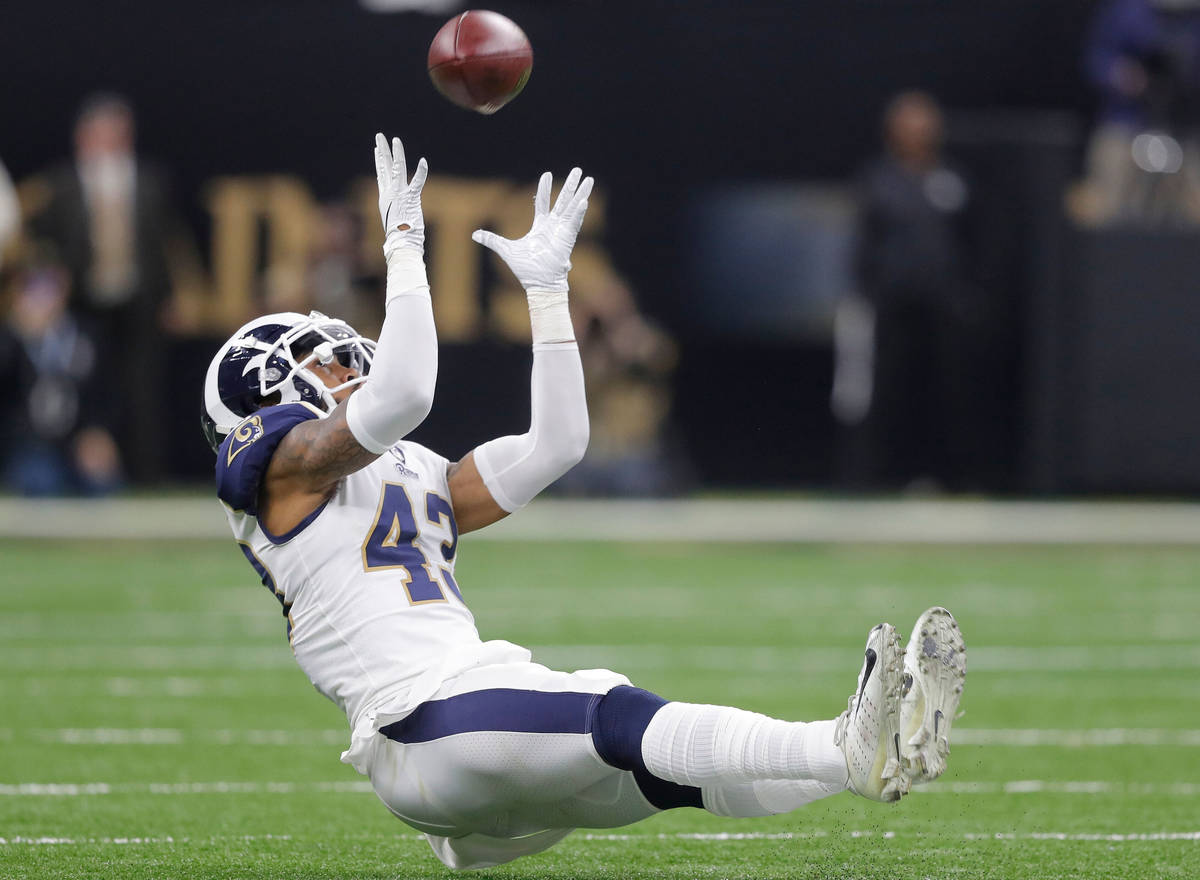 The NFL’s offseason just arrived, but things already are heating up. As a result, Raiders fans have plenty of questions and they made their voices heard in this week’s mailbag.

Here is a sampling of what arrived in the mail:

Griffin Shields (@GriffinShields3): Who would be the best fit at free safety with this loaded free-agent class?

Vincent Bonsignore: John Johnson from the Los Angeles Rams is among the best at that position, and the Rams being up against the cap makes him a prime candidate to land on the open market. Johnson is a tremendous cover safety who can line up all over the field. His intelligence makes him an ideal fit as a leader and a mentor to the Raiders’ extremely young secondary. Others to keep an eye on: Justin Simmons if the Broncos can’t sign him, Marcus Williams of the Saints and Anthony Harris of the Vikings.

Jeremy Roberts (@Jeremdizz): What do the Raiders see in David Irving? Do they consider him a potential starter at the three-technique position?

VB: At worst, he is seen as a young, talented rotational piece who can play inside and outside on the defensive line and create pass-rush pressure.

Scott Thompson (@ScubaScott11): Lamarcus Joyner played safety for the Rams. How did he look there? Any chance the Raiders move him back?

VB: When Wade Phillips took over as Rams defensive coordinator in 2017, he moved Joyner from slot cornerback to safety, and it turned his career around. Joyner played both safety spots while also moving to cornerback in some sets. He is best suited as a strong safety, but Johnathan Abram plays that position and the Raiders figure to upgrade at free safety. Joyner could be a candidate to be cut or traded in order to create salary-cap relief.

Leandroid, Crucifier of Carr Critics (@JoshMurillo13): Are the Raiders interested in adding a proven pass rusher like J.J. Watt or Von Miller?

VB: The Raiders will kick the tires on all available players. In Watt’s case, the sense is the injuries over the last few years coupled with a decline in play make him a long shot for the Raiders if he is seeking a big salary. Miller could be someone to keep an eye on, although salary is always a consideration given the diminished salary cap.

VB: They can’t walk away from Nassib without incurring a cap hit. But based on Spotrac’s calculations, cutting Nassib would result in a $3.75 salary cap savings.

5
Where do Raiders stand on trades, free agency?