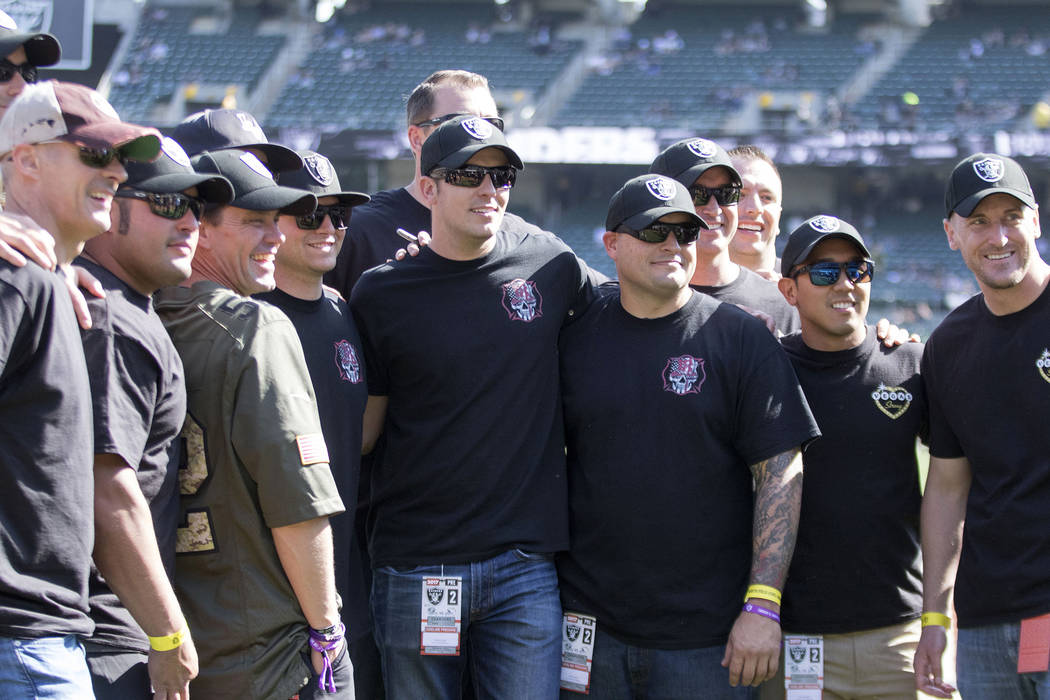 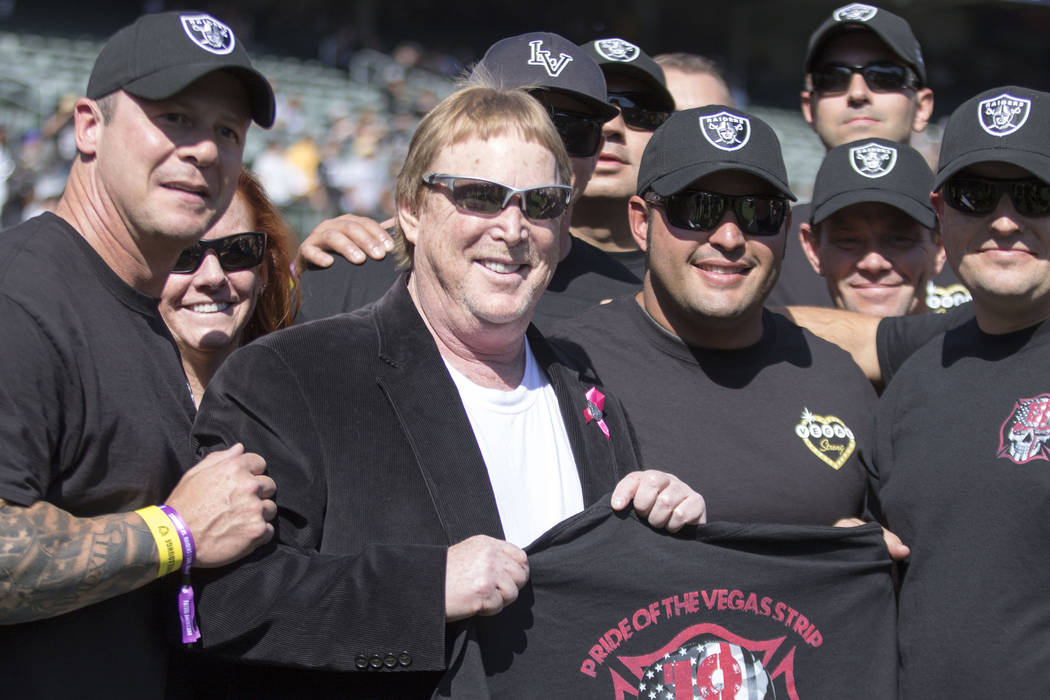 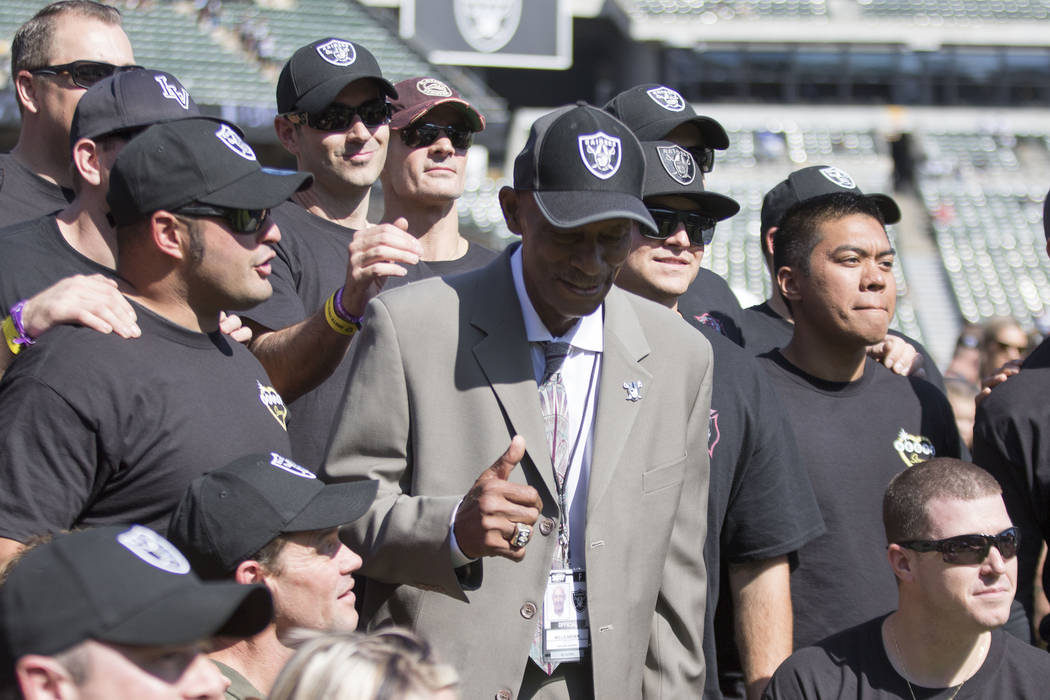 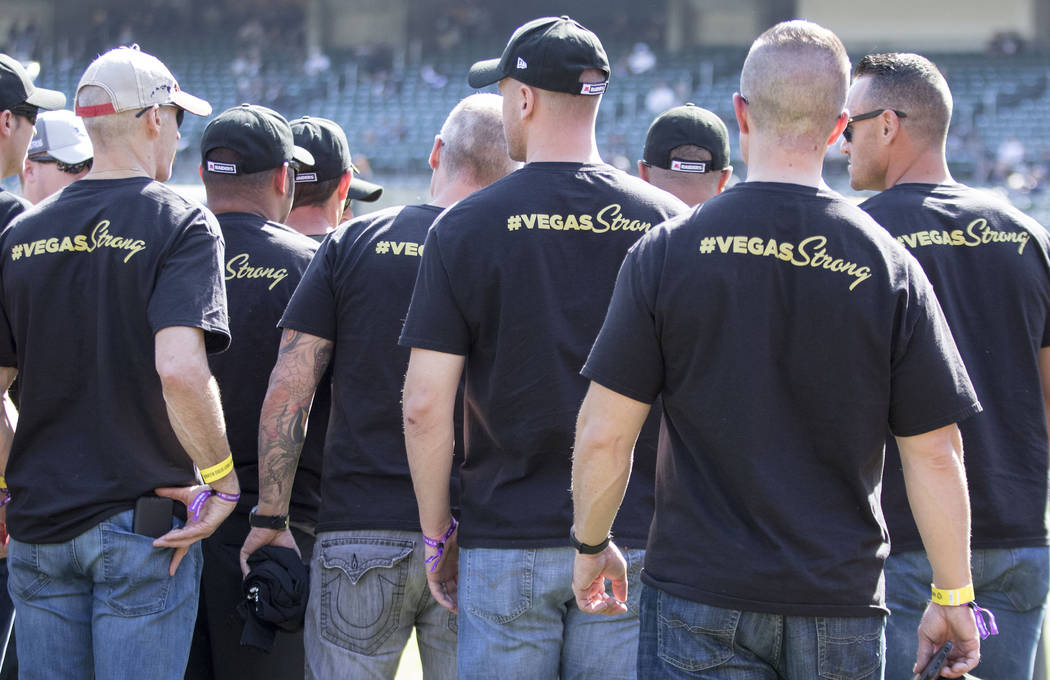 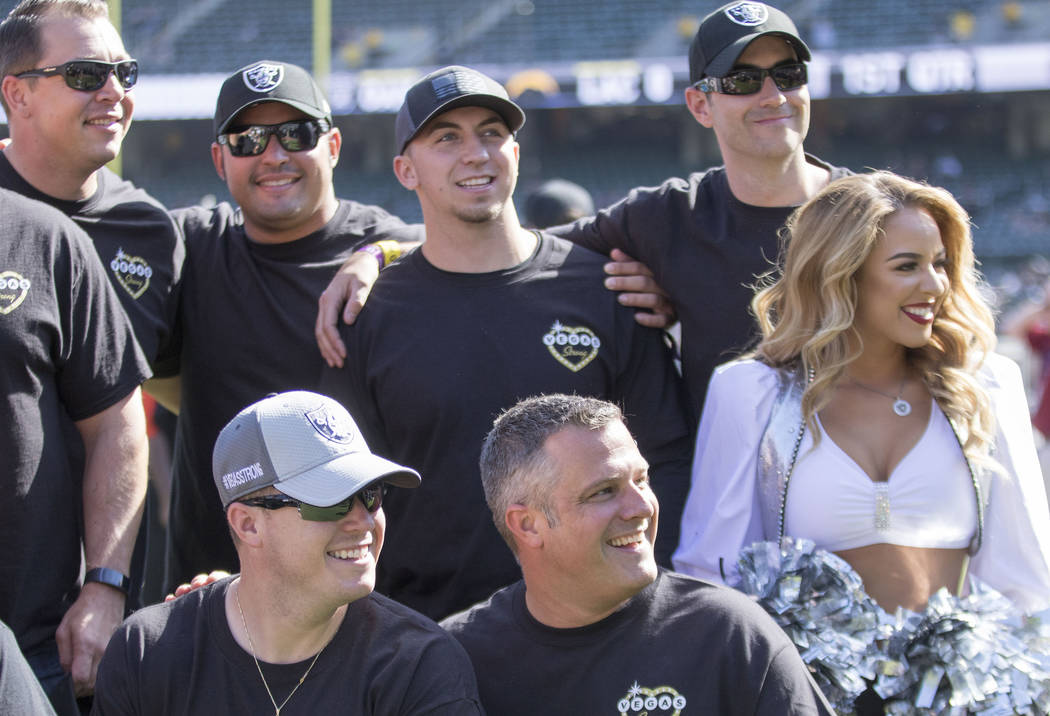 OAKLAND, Calif. — When Mark Davis showed up at the Golden Knights home opener against the Arizona Coyotes on Tuesday night to support Las Vegas and to honor Route 91 Festival shooting victims and first responders, he reached into his own pocket to show his appreciation.

The Raiders owner arranged to fly in about 30 firefighters, police officers and dispatchers from Las Vegas for Sunday’s Raiders-Los Angeles Chargers game at the Oakland Coliseum.

About a dozen of the first responders were on Southwest Flight #6394 from Las Vegas to Oakland Sunday morning and appeared ready to have a good time. They were cheered by other passengers and posed for photos with Davis and Raiders cheerleaders before the game. 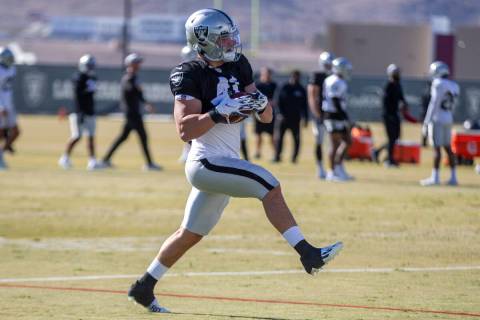 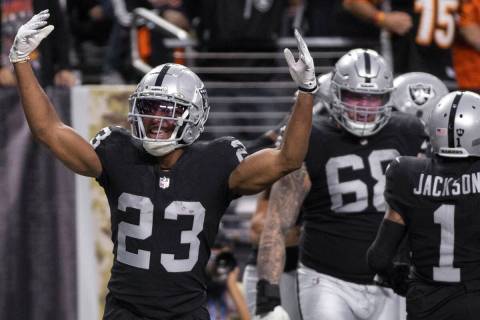 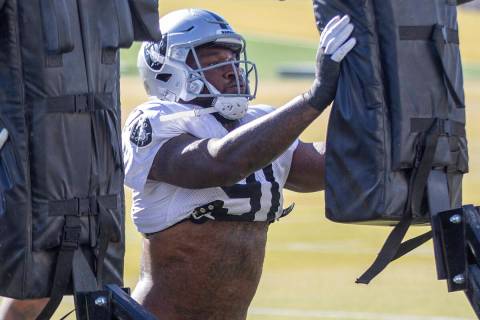 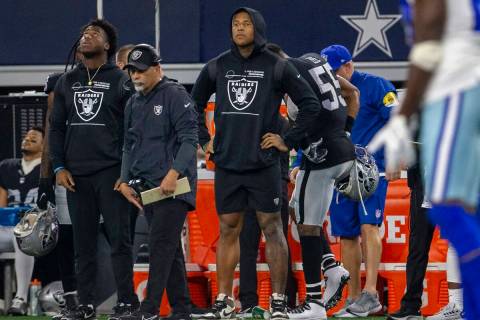 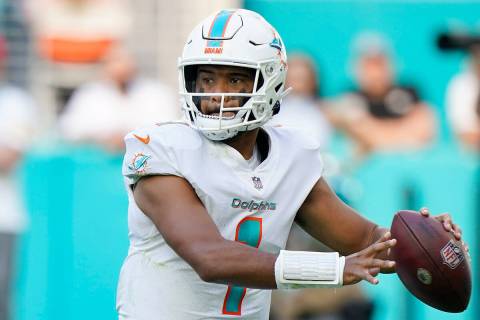 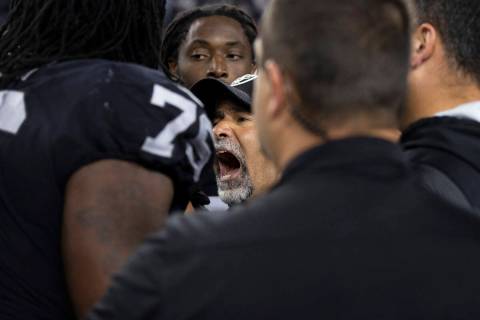 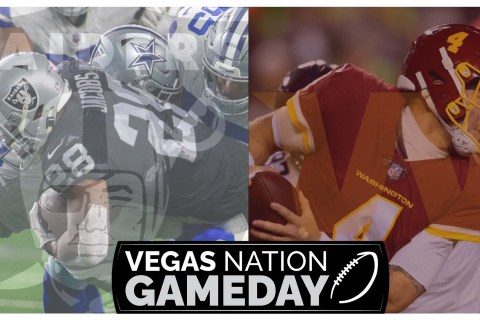