Mark Davis unhappy with decision to sell ads on seats 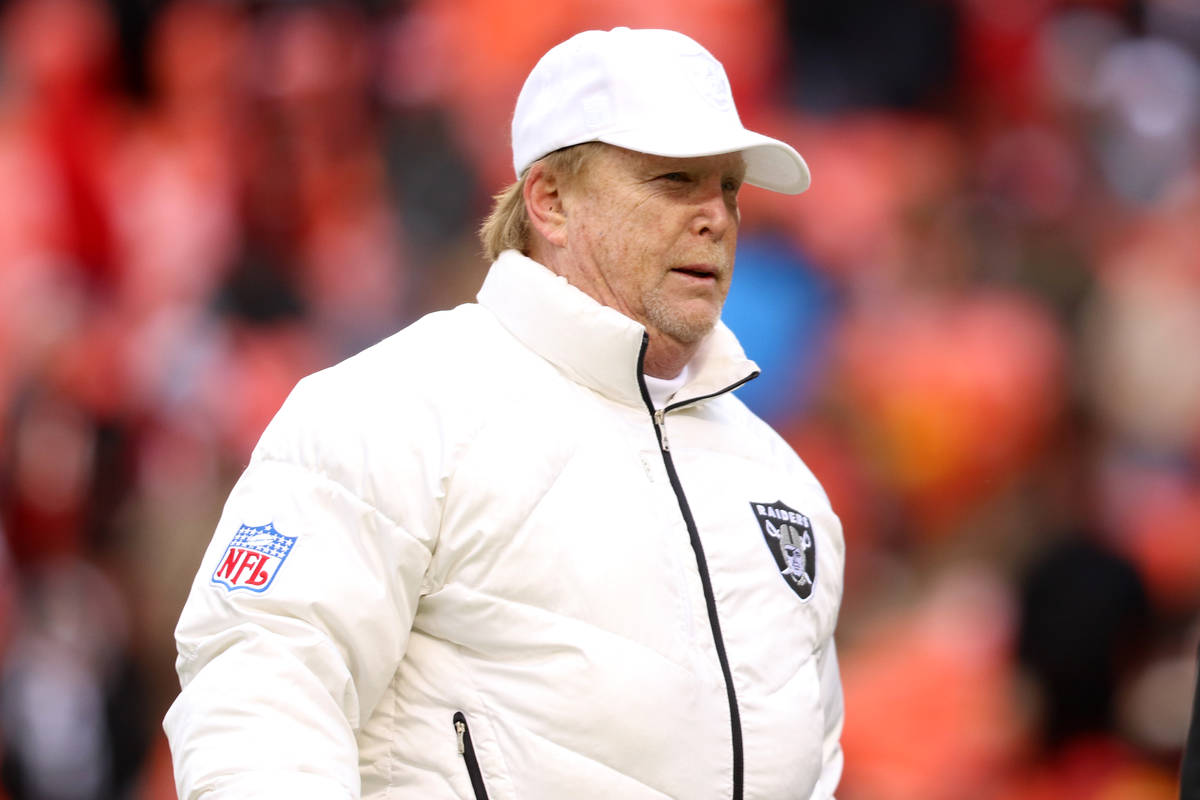 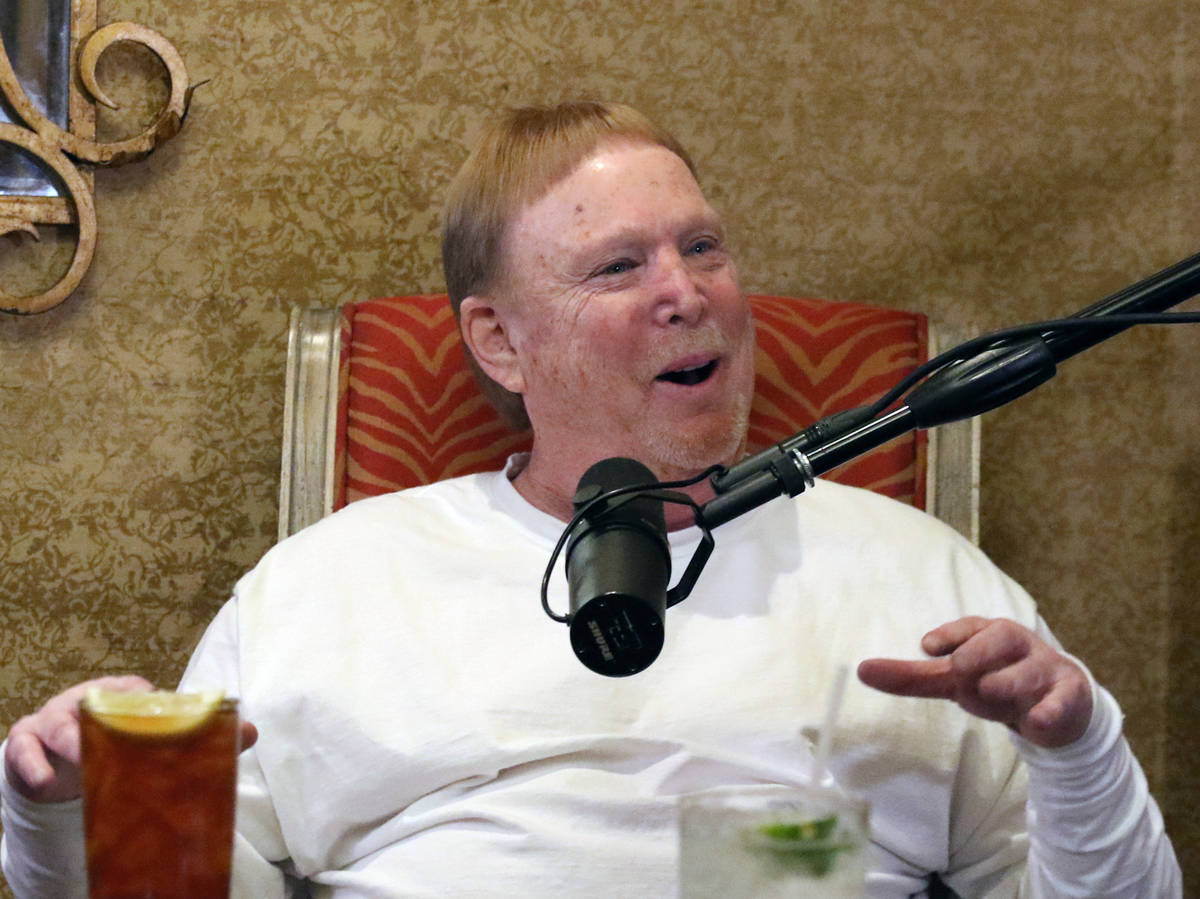