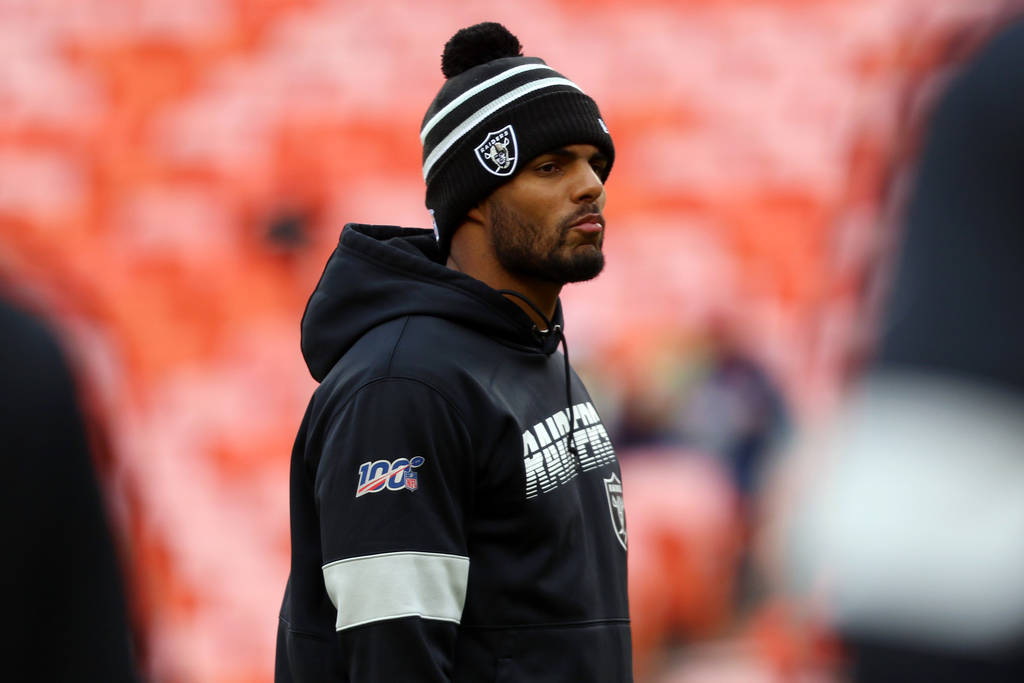 ALAMEDA, Calif. — As a group, the Raiders’ wide receivers had just one reception for eight yards through three quarters in Sunday’s 40-9 loss to the Chiefs.

Raiders coach Jon Gruden took the blame for that, saying as the play-caller, he must put players in better position to succeed.

“We’ve got to do a better job getting them better looks and getting them involved in the game — no question,” Gruden said. “So I put that on myself. I think we’ve got good young receivers.”

But there will also be some changes at wide receiver, as the Raiders waived Trevor Davis on Monday to make room for linebacker Marquel Lee, who is returning from injured reserve. With Hunter Renfrow out with a rib injury, Keelan Doss started alongside Tyrell Williams and Zay Jones on Sunday. But Gruden also seemed like he’s considering other options.

“We might shake it up a little bit, give some other guys more opportunities this week,” Gruden said. “But we’ll study the Titans and see what goes.”

In Sunday’s loss, Williams played the most of any wide receiver with 90 percent of the offensive snaps. Next on the list was Jones, at 70 percent. Doss played 55 percent, while Marcel Ateman took four snaps and Davis took one — an ill-fated fourth-and-1 jet sweep that did not move the chains.

Davis was acquired from the Packers in late September in exchange for a 2020 sixth-round pick.

The Raiders also have the speedy Rico Gafford on their roster, though he was inactive on Sunday.