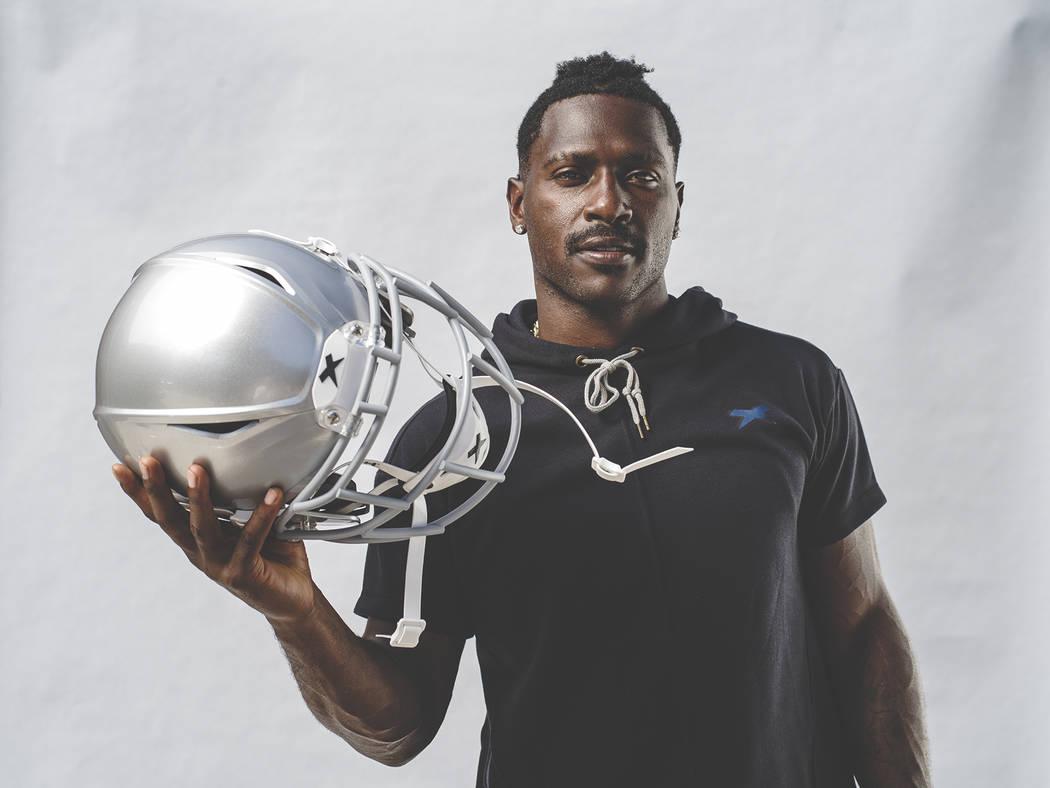 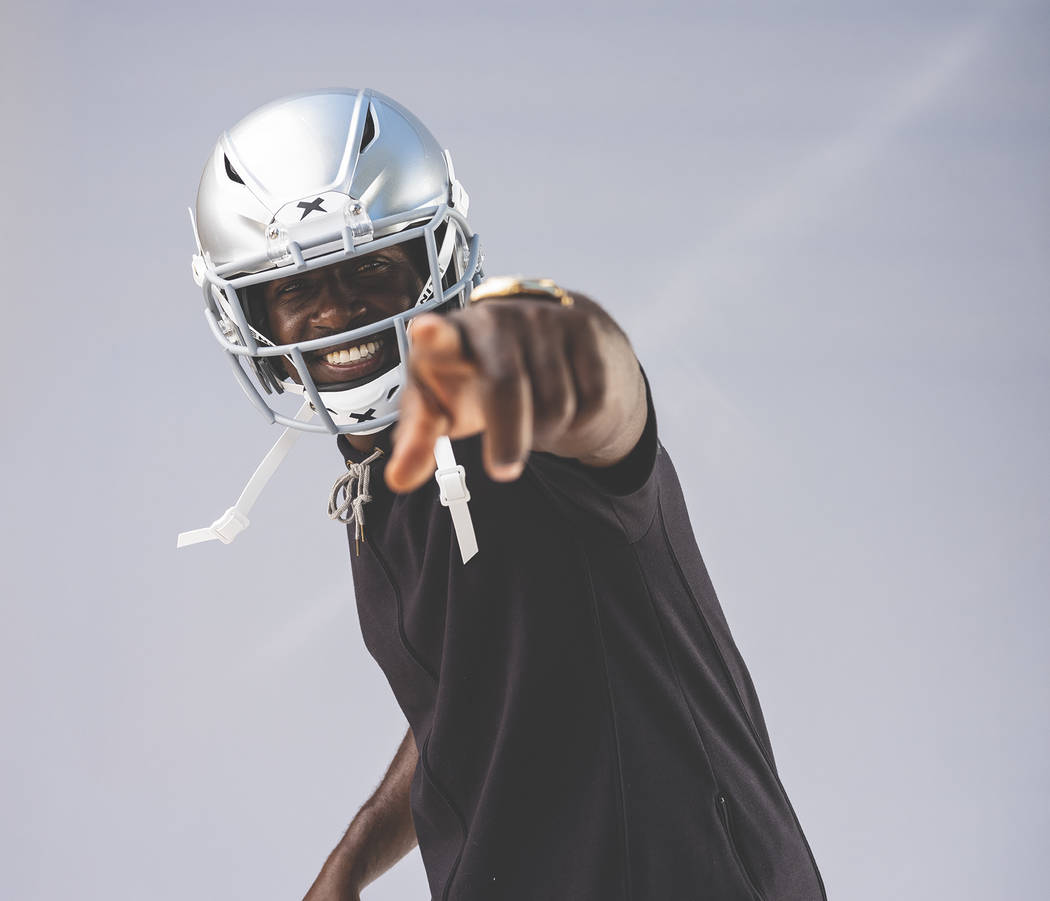 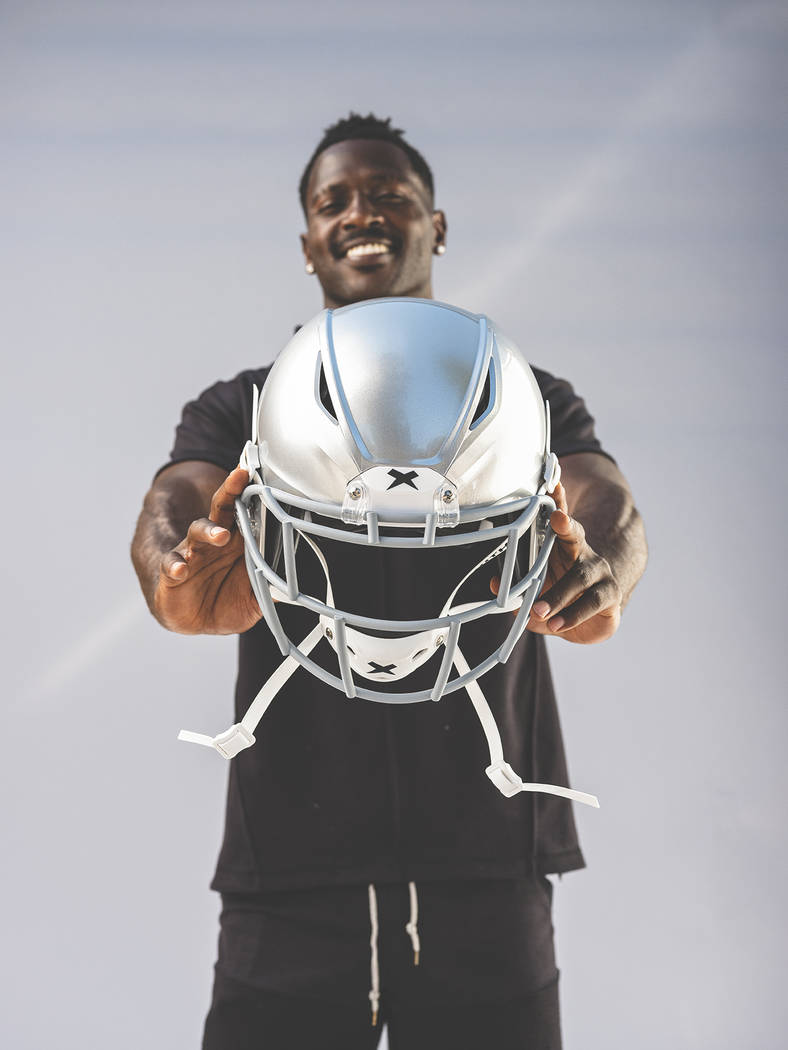 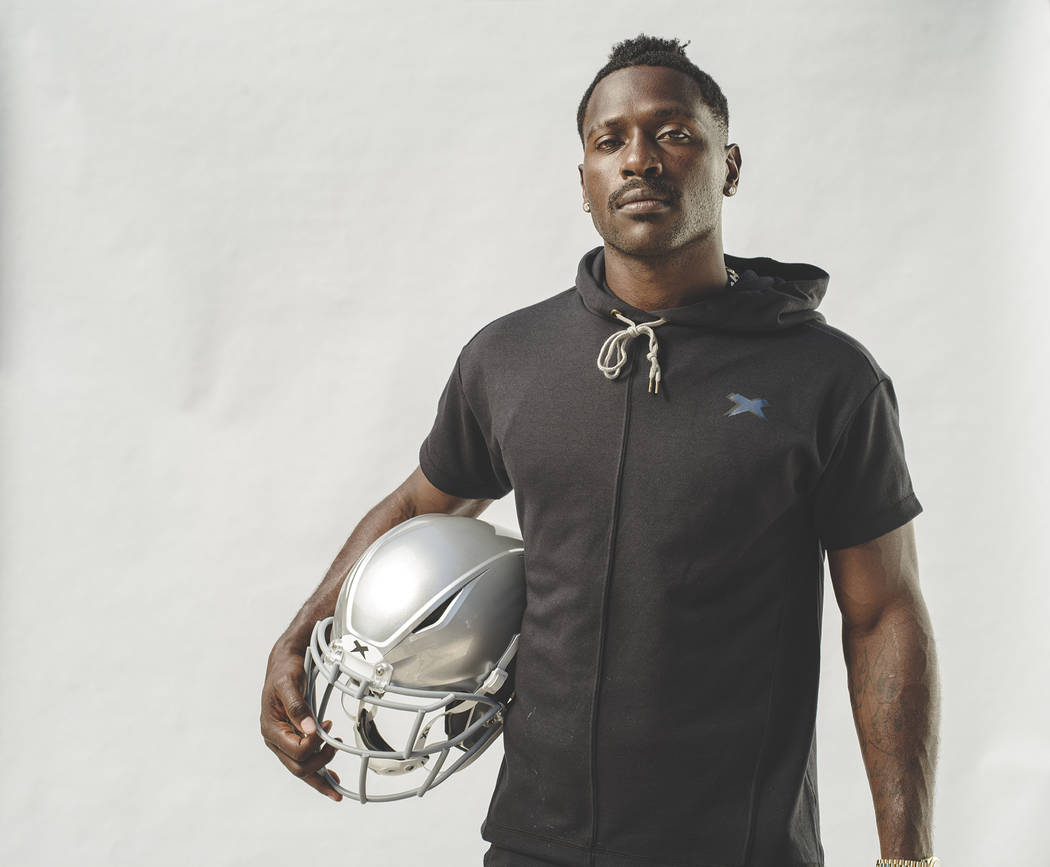 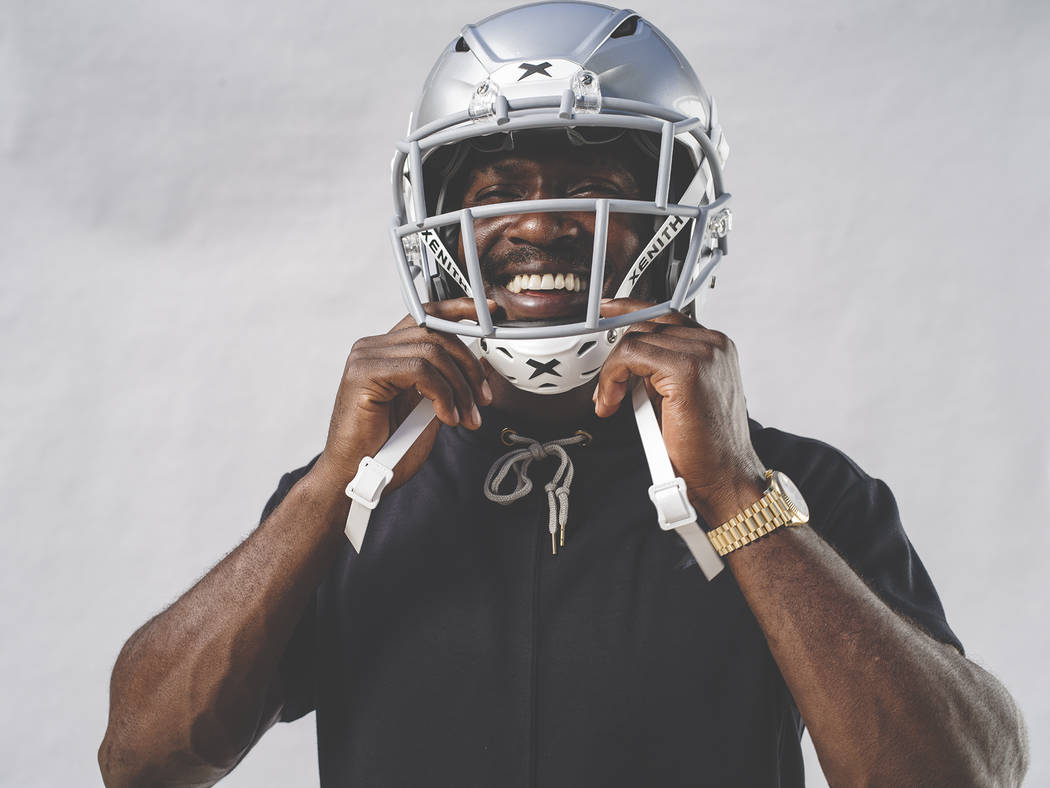 He made back the money and more a few hours later.

Xenith football equipment announced Brown had selected its Shadow model as his helmet for the season, a decision that came with an endorsement deal and ended a saga that has dragged on through training camp. Financial terms were not disclosed.

“NFL athletes have a choice in what helmet they wear,” Brown said in a news release from the company. “I choose Xenith. “It’s not easy to make a change like this so far into your career, but the Xenith Shadow was the only helmet that could fit my needs on the field.”

Brown was unavailable for comment after practice Wednesday but did participate in the session.

His absence from a practice and a walk-through earlier in camp were at the heart of the latest dispute.

The wideout posted on his Instagram account a letter from general manager Mike Mayock detailing the team’s decision to impose $53,950 in fines for Brown missing an Aug. 18 practice and an Aug. 22 walk-through.

“When your own team want to hate but there’s no stopping me now devil is a lie,” Brown commented over a photo of the letter. “Everyone got to pay this year so we clear.”

The missed practice was the same day Mayock told the media Brown needed to be “all in or all out.” He returned to the team and traveled to Winnipeg, Manitoba, for a preseason game, but missed a walk-through even though he was on the sideline for the game and participated in pregame warmups.

“At Xenith, our entire business is built around designing for the football athlete – having one of the best athletes in the game choose the Xenith Shadow is an absolute honor,” Xenith CEO Ryan Sullivan said. “From the first conversation we had with Antonio and his business partner Connor Kroll, it has been a collaborative effort – from designing for his on-field performance needs and high standards, to the values we share on and off the field, we look forward to many more collaborations with (Brown).”

In a YouTube video, Brown expressed satisfaction with the resolution of the matter.

“Route-running and position is really key,” he says in the video. “Being able to put my foot in the ground and access my neck rotation and eyes to be able to separate from defenders and make the big play.”

The Raiders enjoyed near perfect attendance at Wednesday’s practice.

Starting guard Gabe Jackson, who is recovering from a knee injury, was the only player missing from the active roster.

The first official injury report is expected to be released Thursday.

The Raiders announced an official watch party for Monday night’s season opener against the Broncos will be hosted at The Linq Hotel.