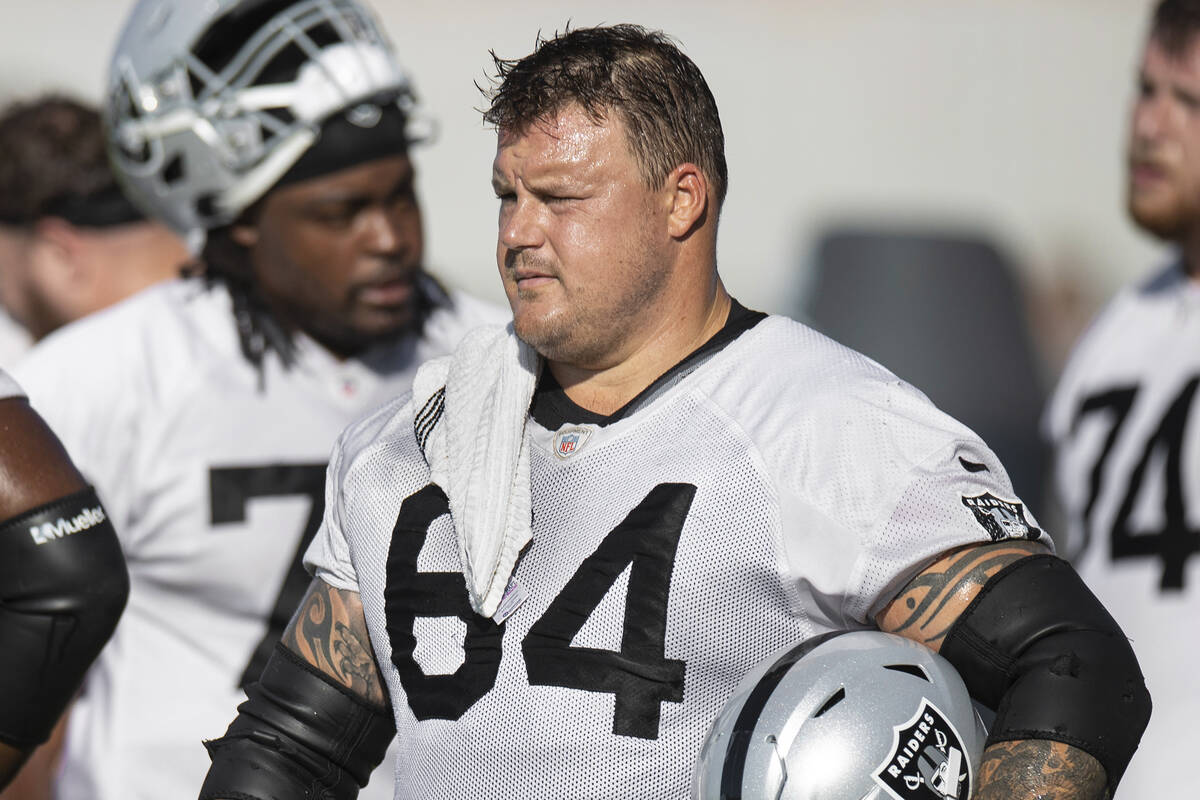 The Raiders on Saturday put left guard Richie Incognito on the injured reserve list. He injured his calf during a joint practice with the Rams in mid-August and has not been able to practice or play ever since.

With safety Dallin Leavitt listed as out for Sunday’s game against the Miami Dolphins with a concussion, Clinton-Dix becomes insurance behind Tre’von Moehrig, Johnathan Abram and Tyree Gillespie.

By putting Incognito on IR, he will be eligible to return to the active roster for the Raiders’ game against the Denver Broncos on Oct. 17th. By rule, players who go on IR must miss three games.

The Dolphins will be without outside linebacker coach Rob Leonard and linebackers coach Anthony Campanile for Sunday’s game. Both coaches are in COVID-19 protocols. Their responsibilities will be assumed by the remaining defensive staff.