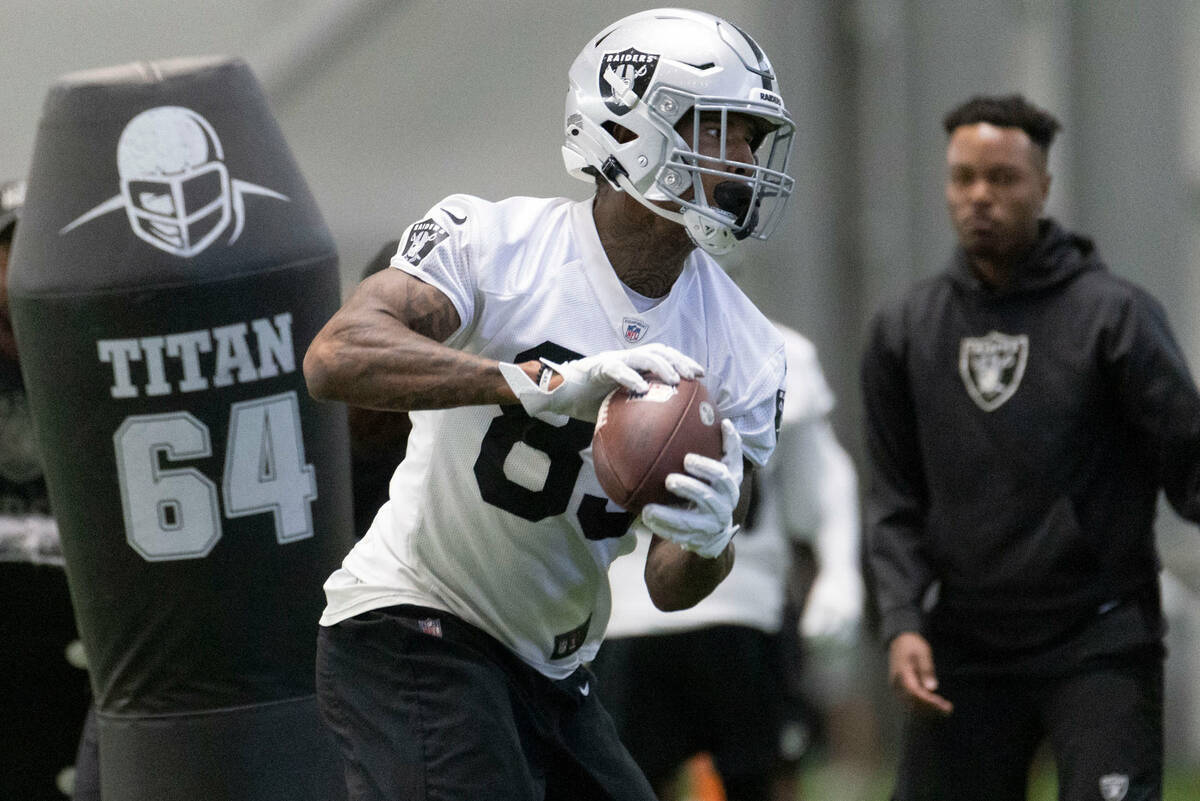 The Raiders and tight end Darren Waller agreed to terms on a contract extension on Saturday. Doing so means the club now has its key players under contract for the foreseeable future.

Waller had two years remaining on a contract he signed in 2019, and it left him underpaid relative to his tight-end peers across the NFL. In fact, the $7,575,001 annual average of his deal ranked 17th in the NFL.

By adding three years to the deal, with a potential total value of $51 million in new money, Waller’s new average salary per year will be $17 million per season, an NFL high for a tight end.

In his 47 games with the Raiders since 2018, Waller has 258 catches for 3,081 yards and 14 touchdowns. He has also grown into a team leader and face of the franchise, not just for his play on the field but the inspiration he has become after overcoming drug and alcohol addiction that nearly derailed his career.

“Darren Waller is an exemplary teammate in every way, and we’re excited to see him continue to grow as a leader on this team,” Raiders coach Josh McDaniels said in a statement. “Darren brings a tremendous commitment and work ethic to the building every day. We couldn’t be more thrilled that he will be a part of the Raiders Family for years to come.”

Getting the 30-year-old Waller locked in was a bit tricky, though, given the two years he had left on his contract and his age.

Waller signed the previous deal shortly into his first season with the Raiders, or just on the heels of the incredible comeback he made from drug and alcohol addiction that had threatened to ruin his career before it ever truly got started.

Waller had been suspended for a year by the NFL in 2017 for violating the league’s substance abuse policy for a second time. But his life and career completely turned around after the Raiders signed him off the Ravens practice squad in 2018 and then made him an integral part of their offense in 2019.

His new sobriety and the role he played in the Raiders’ attack resulted in a breakout season in 2019, and it led to a three-year contract extension worth $27 million.

At the time, it was a huge win for Waller given the obstacles he overcame, but as the seasons passed, and his impact and production continued to grow, the deal quickly became outdated.

Meanwhile, the tight-end salary ceiling continued to push upward with new deals for San Francisco’s George Kittle and Kansas City’s Travis Kelce — the two players Waller is most mentioned with as the best at their positions — as well as tight ends just below their level.

Waller grew more and more aware that a new deal was in order and ultimately switched representation last year by hiring Klutch Sports as his new agent. The objective was to expedite a deal, but with talks stalling over the last few months, Waller again switched agents by parting ways with Klutch in favor of powerhouse NFL agent Drew Rosenhaus.

The move to Rosenhaus kick-started negotiations, and in less than one month he was able to help complete the deal.

Nevertheless, Rosenhaus acknowledged the difficulties of putting the new contract together in a statement he texted on Saturday.

“This was one of the most challenging negotiations I’ve encountered,” Rosenhaus said. “As it is very rare for a 30-year-old player with two years left on his contract to get a new deal.” 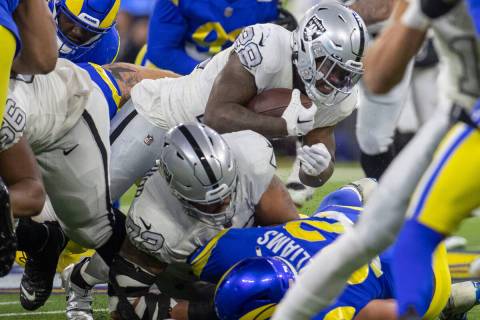 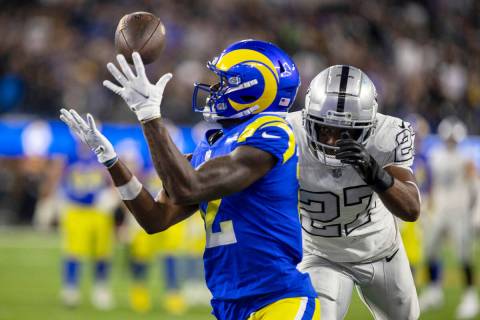 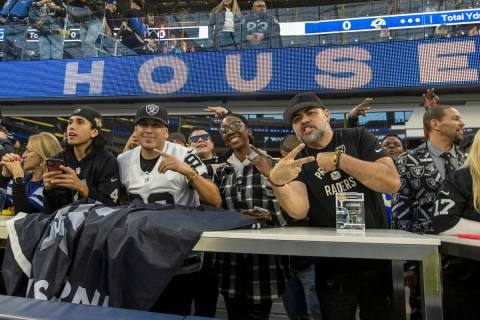