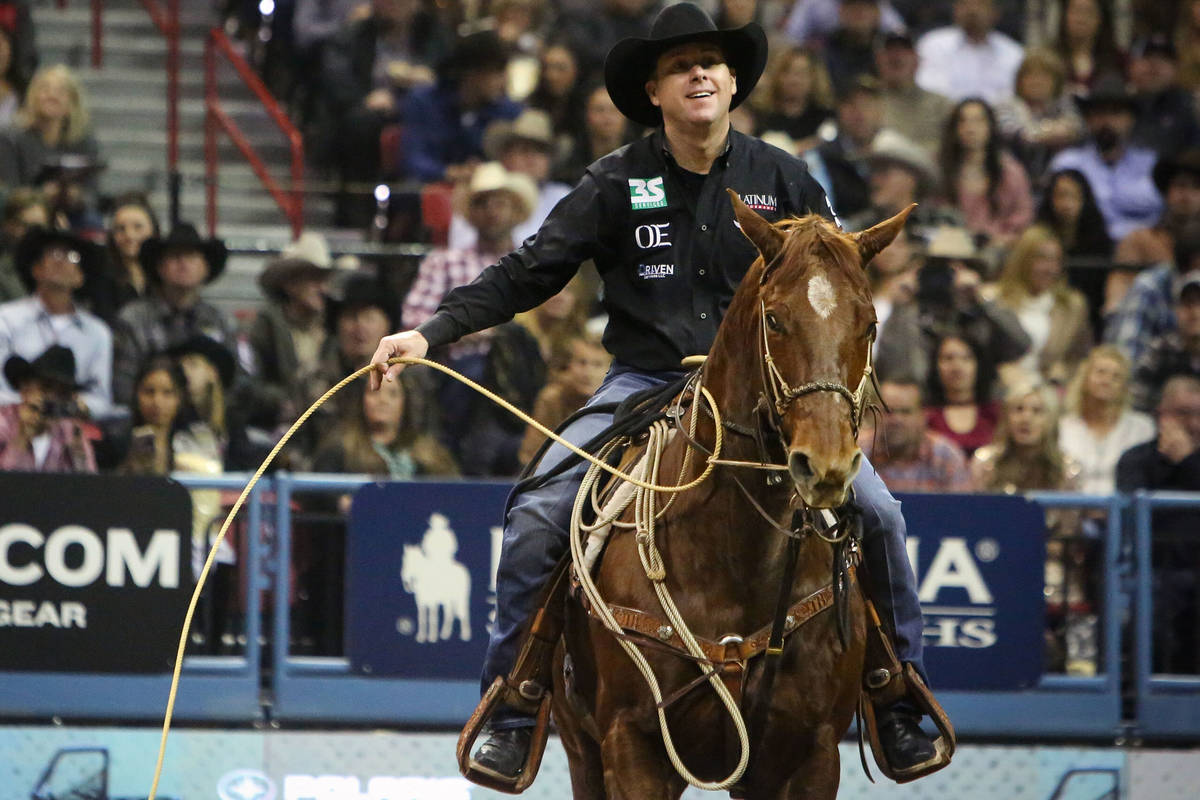 The eyes of rodeo will be upon Texas beginning Thursday.

Here are three things to look for at the displaced NFR that will run through Dec. 12 deep in the heart of Texas:

Relaxed attendance restrictions in Texas allowed the NFL’s Cowboys to attract a crowd of 30,048 for the team’s Thanksgiving game against the Washington Football Team. Globe Life Field across the parking lot offers a seating capacity of 40,300 but will be configured to host around 17,000 socially distanced spectators.

Seats will be sold in groups of four with separation between groups. Contact-limiting measures, such as mobile tickets, have been implemented. The wearing of masks will be strictly enforced.

During the news conference confirming the site change, there was no mention of Las Vegas until PRCA CEO George Taylor’s closing remarks during which he thanked the city for its longstanding commitment to the NFR.

It was almost as if PRCA luminaries were being extra careful not to steal Texas’ thunder after it stepped up to salvage the NFR. That’s understandable, said president Pat Christenson of Las Vegas Events.

His operation will produce Cowboy Christmas and the Junior National Finals in Dallas-Fort Worth before announcing a new marketing campaign trumpeting the NFR’s return to Southern Nevada in 2021.

“When you look at the 35 years we’ve been doing this, you know the stories of what these contestants go through just to get there,” Christenson said in commending the PRCA and Dallas-Fort Worth for stepping up at short notice. “The important thing is the competitors will get paid.”

According to the NFR website, contestants will be riding and roping for $3.5 million in prize money compared to a $10 million purse in Las Vegas. Tuf Cooper leads Trevor Brazile, the 14-time all-around world champion cowboy, by about $17,000 in a race among Texas natives for the most coveted title in rodeo.