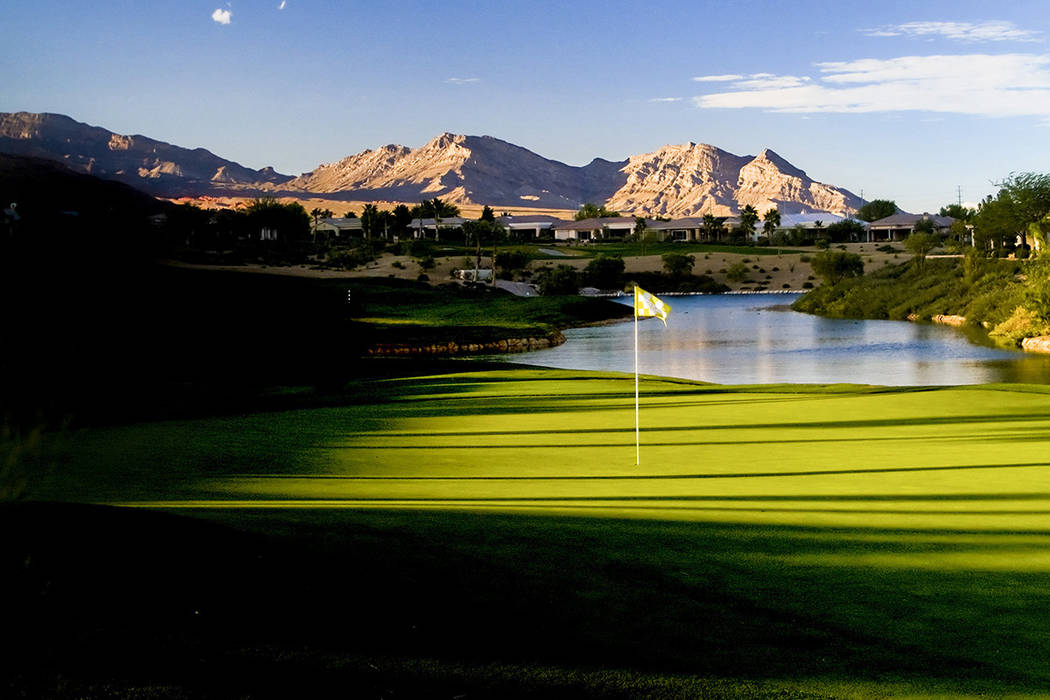 More than 800 golf courses have been shuttered nationally in the past decade because of financial distress and other issues, according to data from BusinessInsider.com.

SilverStone and Badlands have closed in the Las Vegas Valley, and legal battles are in process. Homeowners have been left with declining home values and a lesser quality of life.

And last week, Dr. David Lee, one of three owners of Siena Golf Club, was quoted in an email to Siena homeowners as stating that he might look to sell the course because it is losing money. But unlike in the Badlands and SilverStone cases, Lee is offering homeowners the opportunity to save Siena by creating a partnership.

Lee is asking Siena homeowners to pay a fee of $300,000 annually that would guarantee the course remains open and not sold for development. That amount might alarm homeowners, but when broken down, it’s $12.50 a month for each homeowner. The homeowners association is considering voting on the matter, according to the email.

A local PGA of America professional and general manager familiar with these situations said he thinks it’s a fair offer and part of a growing trend throughout the country. Such agreements can be proactive in protecting homeowners from closures.

“I believe teamwork between the HOA and golf course ownership is vital in some cases to secure that both properties have value and the golf course can continue to be a benefit in the community,” the general manager said. “It may be a case where the HOA might have to subsidize the golf course to help with maintenance of surroundings and in back of the homes on the course or other ways. The subsidies can mean the difference between loss and break even, and a course remaining open or closing.”

A similar vote recently took place among homeowners in the Trilogy Golf Club community in La Quinta, California. The HOA voted to assess a $28 monthly fee for each homeowner for the next 48 months to fund perimeter landscape maintenance and rehabilitation and help the course financially.

Homeowners living in golf course communities can determine the legal status and deed restrictions of their community course by contacting city or county offices.

Get four rounds for the price of three at Jack Nicklaus’ Coyote Springs through April.

A tip of the cap to the UNLV men’s and women’s golf teams for winning the Mountain West championships for the second straight year. Both are waiting for their seedings for the NCAA regionals.

The men have won four Mountain West titles and the women six.

Abbott finished at 3 under to win the grand master division. He has been named the Southern Nevada Golf Association super senior player of the year for the past three years.

Pool finished at 8 under to win the super senior title. He was inducted into the Las Vegas Golf Hall of Fame in 2015.