If you are having problems accessing today’s e-Edition, please click on this link VIEW E-EDITION
Run on ammunition not slowing down (Las Vegas Review-Journal)
By C. Douglas Nielsen Special to the Review-Journal
March 10, 2021 - 10:50 am 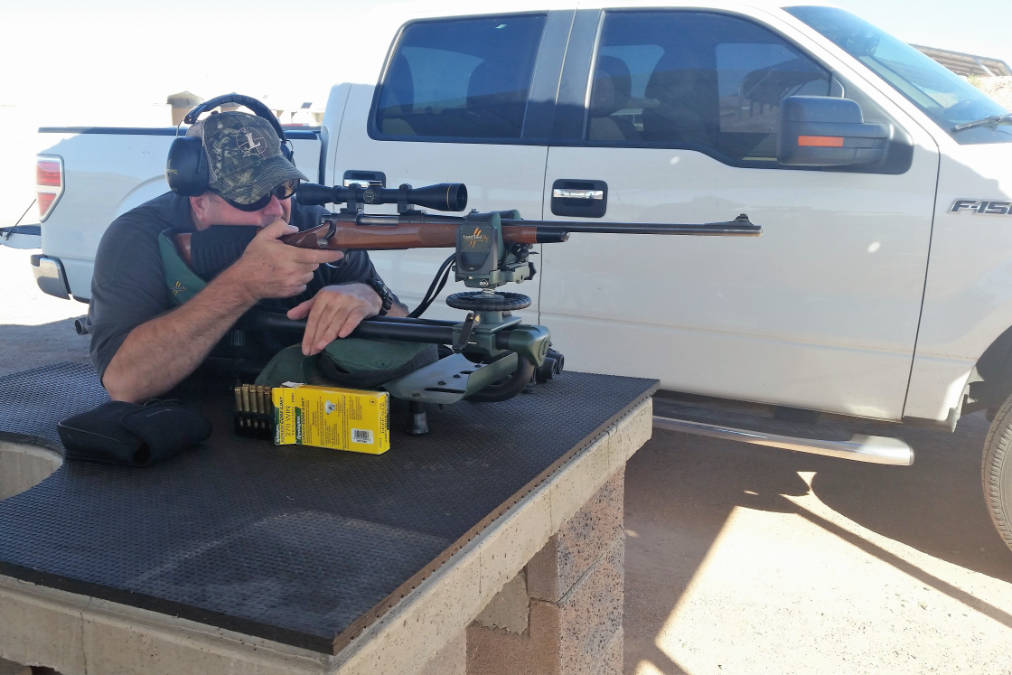 With ammunition tough to come by some recreational shooters have limited their range time. Given the current demand for ammunition it could a while before store shelves remain full and shooters fill comfortable using what they have. (Doug Nielsen) 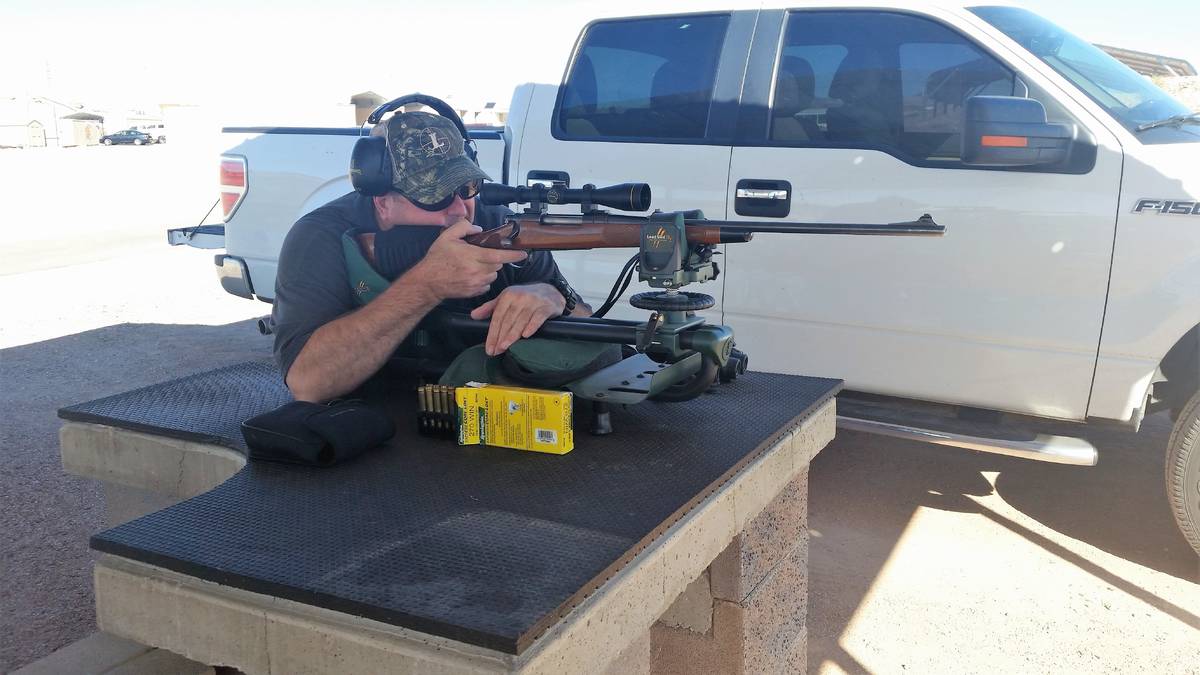 With ammunition tough to come by some recreational shooters have limited their range time. Given the current demand for ammunition it could a while before store shelves remain full and shooters fill comfortable using what they have. (Doug Nielsen)

In March 2020, and for months thereafter, Americans found themselves in a nationwide treasure hunt of sorts.

However, it was not a cache of gold or jewels they were seeking, Instead, it was rolls of fluffy toilet paper.

The brand name or components did not seem to matter.

Competition became so intense that dedicated treasure hunters could be heard strategizing with fellow team members via cell phone as they waited in parking lots for stores to open. And, as the great paper chase unfolded, retailers eventually had to limit purchases so available supplies could be shared among their customers. Then began another round of strategizing to get around those limits.

At the same time, retailers saw a similar run begin on firearms and ammunition as enthusiasts — both the experienced and the newly converted — lined up to purchase whatever they could afford.

Long lines of gun buyers formed as they awaited their turn to complete a federally mandated background check.

And what good is your new firearm if you do not have ammunition to match?

It was not long before retailers implemented a limit on ammunition purchases, not unlike those on toilet paper. Something like two boxes per caliber per customer. Then began the strategizing and soon the ammunition shelves were stripped bare of the most popular calibers. Then even the least common calibers disappeared.

In both instances, fear was a purchase motivator. Fear of loss or limits on supply.

The difference is that people eventually shifted their focus away from toilet paper, and the shelves filled back up.

But that has not yet occurred with ammunition. Fear of an ammunition shortage continues to drive purchases and anti-Second Amendment rhetoric does nothing to assuage those fears. Neither does the rumor mill.

The bottom line is that ammunition shelves remain nearly empty. Even when retailers do stock their shelves, they are quickly emptied. In many ways, the ammunition situation is a replay of that experienced during the great recession. Some have been quick to blame manufacturers, or even accuse them of holding back ammunition, but they are taking steps to counter those charges.

“We understand that there is certainly an over demand right now on ammunition availability,” said Jason Hornady of Hornady Manufacturing in a videotaped message dated Dec. 18, 2020. “We promise we are shipping everything we can. The stuff that goes out today was literally put in a box yesterday. We’ve made one-third more than we did last year. Unfortunately, we don’t have an extra factory laying around or anything else. We’ve got X number of people. We are certainly trying to add as much capacity as we can.”

Jason Vanderbrink, president of Federal, CCI, Speer and Remington Ammunition, was a little more direct, also in a videotaped message.

“I am tired of all the hate mail. I am tired of people showing up at our factories. I’m tired of reading the misinformation out on the internet right now about us not trying to service the demand that we’re experiencing. “

Vanderbrink said the company has hired hundreds of employees during the past year to meet demand.

According to the National Shooting Sports Foundation, an estimated 8.4 million people purchased firearms for the first time in 2020.