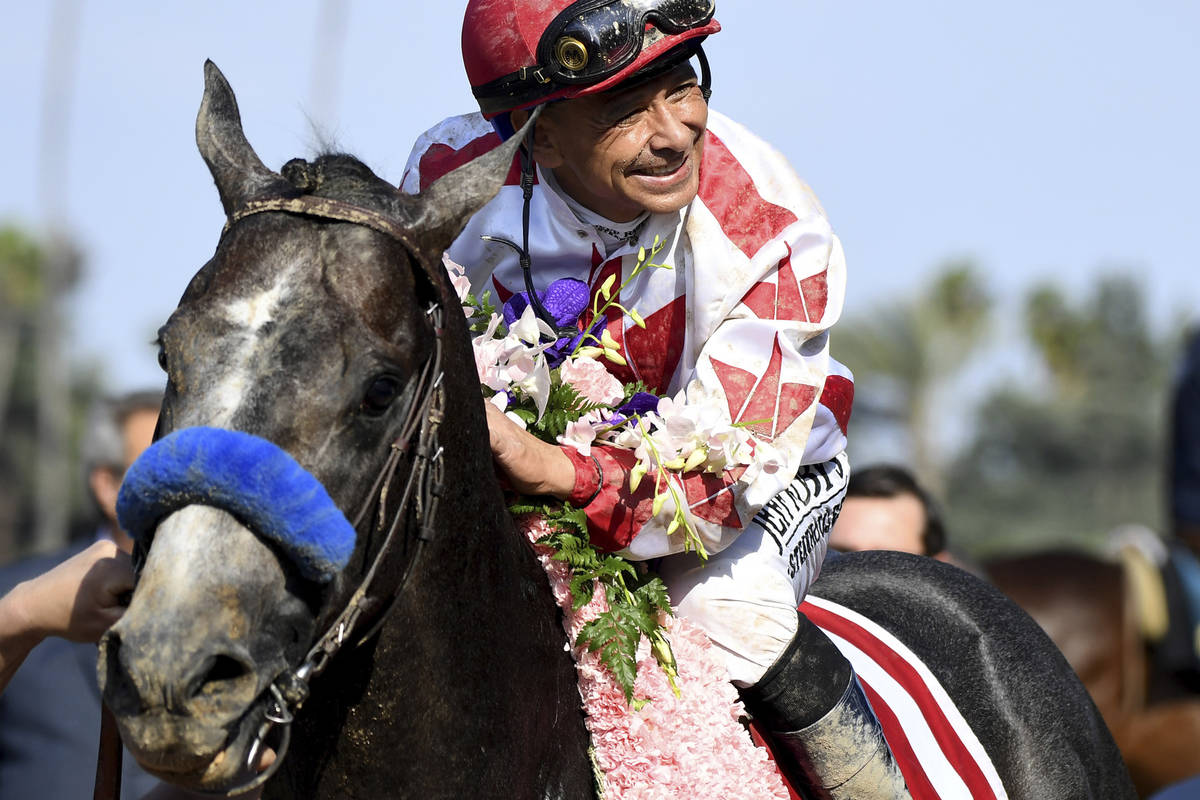 The creation of the first federal regulatory body for horse racing hit a not unexpected speed bump this week when a national horseman’s group filed a lawsuit arguing the new law is unconstitutional.

The National Horsemen’s Benevolent and Protective Association filed the suit Monday in a U.S. District Court in Texas in an attempt to prevent the Horseracing Integrity and Safety Act of 2020 from being implemented next year as planned.

The law, passed by Congress and signed by former President Donald Trump in December, calls for the creation of a federal body to design and implement uniform national horse racing medication and racetrack safety standards in the 38 states that conduct pari-mutuel horse racing.

The HBPA lawsuit argues that the law is unconstitutional because it delegates legislative authority to a private organization and private individuals selected by a private nominating committee. Although the new Horse Racing Integrity and Safety Authority will be overseen by the Federal Trade Commission, the lawsuit notes that the FTCisn’t allowed to draft rules and is not involved in enforcement of those rules.

The Jockey Club and National Thoroughbred Racing Association both denounced the move to block the law and predicted it will fail.

The list of states whose NHBPA affiliates joined the suit — Arizona, Arkansas, Indiana, Illinois, Louisiana, Nebraska, Oklahoma, Oregon, Pennsylvania, Washington and West Virginia — also is interesting. It suggests that the new law has opened a fissure between major racing states like California, Florida, Kentucky and New York and tracks in the secondary markets over the expected costs of the new enforcement measures.

Both Del Mar and Santa Anita announced this week that they expect to reopen to fans soon.

Santa Anita said Thursday that it anticipates reopening to the public at limited capacity beginning April 2. That would be the day before the 84th running of the prestigious Santa Anita Derby. No walk-up tickets will be available initially, it said.

The Del Mar Thoroughbred Club, meanwhile, said Tuesday that it expects to have some spectators on hand when it opens its 31-day summer meeting on July 16, though officials did not reveal any specifics.

Nevada horseplayers and visitors to the Silver State will not be able to wager on yet another major Kentucky Derby prep on Saturday: The $1 million Louisiana Derby at the Fair Grounds.

The ongoing simulcast dispute between the Nevada Pari-Mutuel Association and Churchill Downs Inc., which owns the Fair Grounds, is the by now familiar culprit behind the blackout.

Mandaloun, winner of the Grade 2 Risen Star Stakes over many of his rivals, is the deserved 8-5 favorite in the field of eight, but I see three possible upsetters: Proxy (7-2), the Risen Star runner-up who adds blinkers and could get a boost similar to the one Mandaloun enjoyed when he added the hood in their last meeting; Hot Rod Charlie (3-1), a West Coast invader who may see how his California speed fits in the Midwest, and Midnight Bourbon (5-1), who showed a lot of grit when finishing third to Mandaloun.