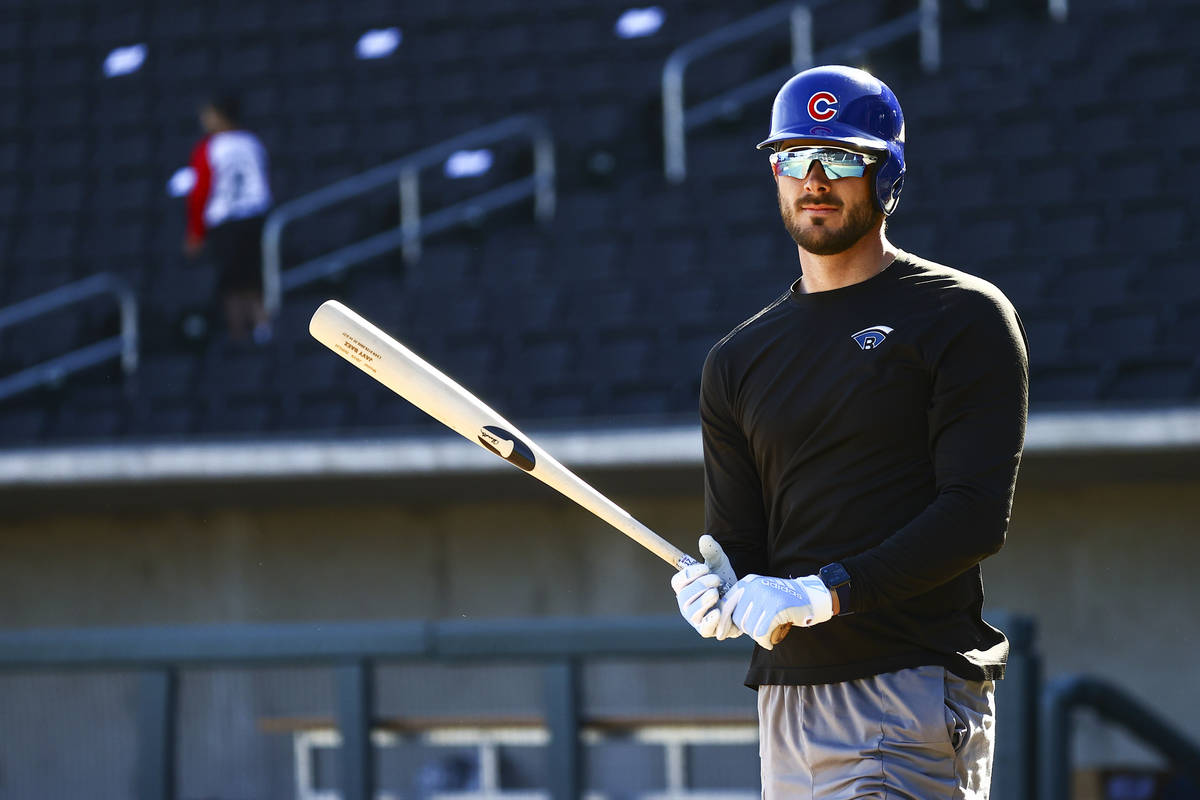 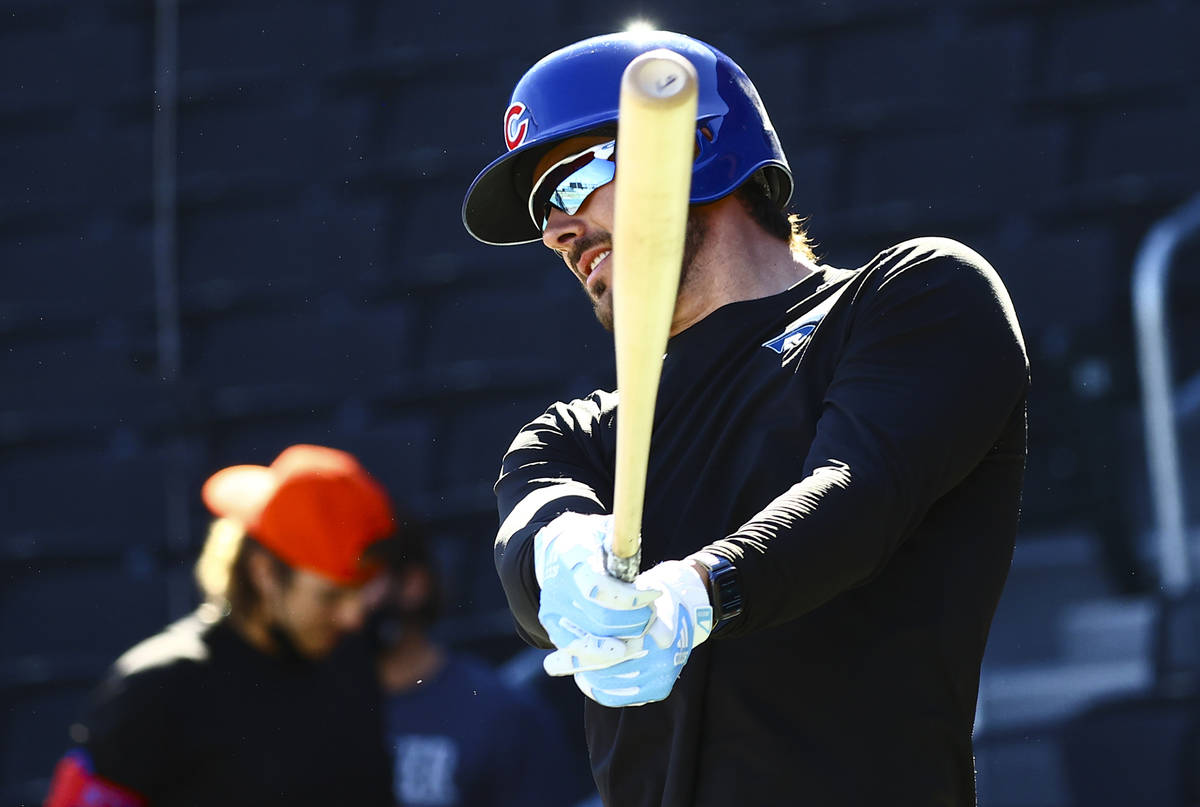 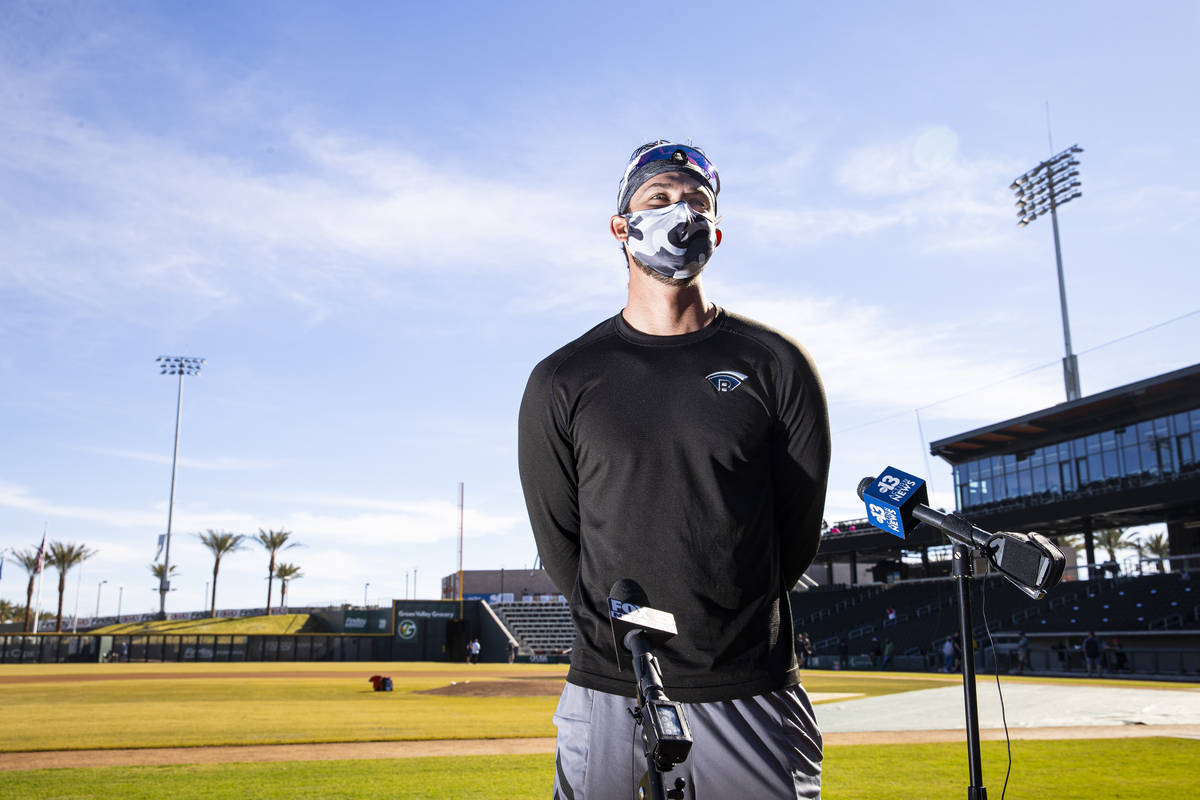 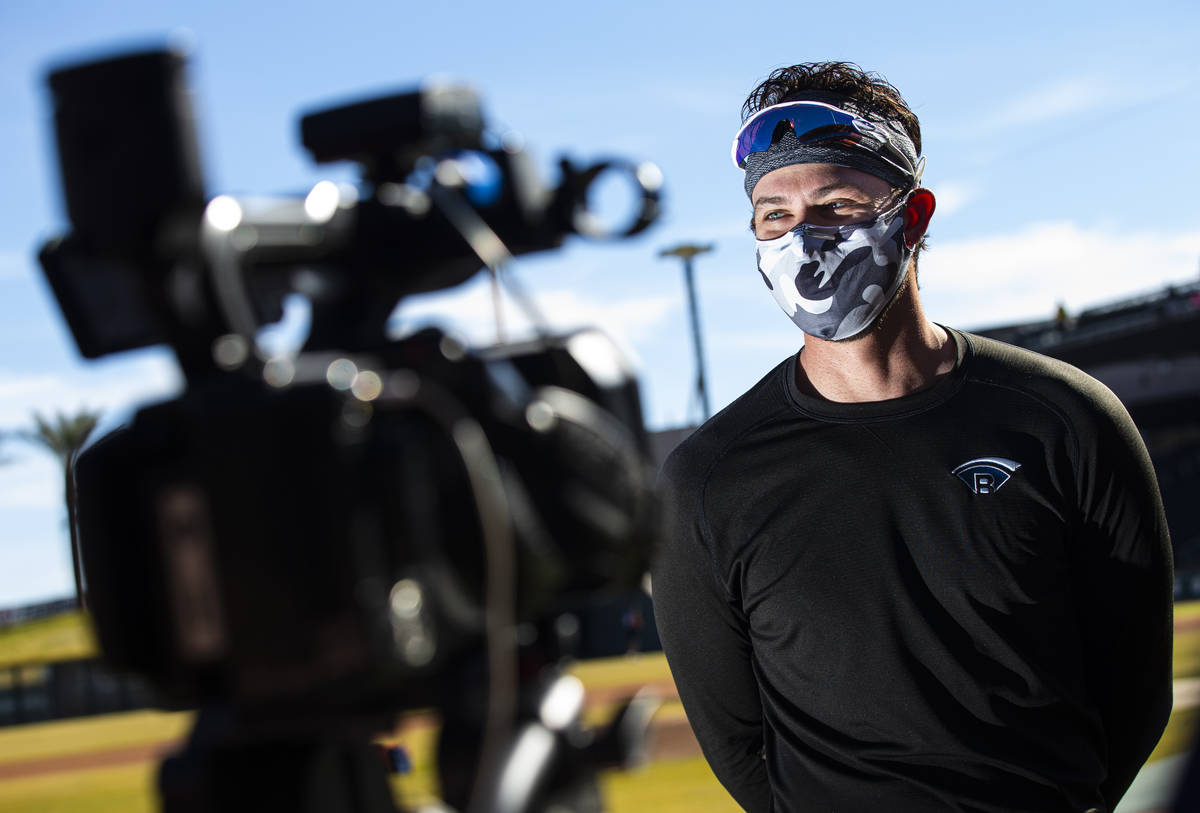 The familiar thwack of baseball meeting baseball bat was resonating at Las Vegas Ballpark Thursday morning when the World’s Friendliest Superstar positioned a protective screen between himself and home plate in case his fellow sweet swingers began turning on batting practice fastballs.

As usual, Kris Bryant was all smiles.

The Chicago Cubs all-star third baseman and National League MVP in 2016 had sidled over to the third base dugout to banter about the ideal baseball weather and anything else the local media wanted to ask about.

Such as how he recently caused a ruckus when he tried to give a thoughtful answer to a question from an internet podcaster. The headlines were as loud as Harry Caray broadcasting from the bleachers with a bellyful of Budweiser.

If one had bothered to watch the video, one would have seen the quotes attributed to the affable 29-year-old star when asked about his future with the Cubs were taken out of context. Bryant will be a free agent after the 2021 season and has been the subject of almost constant trade rumors.

“That’s a really good question,” he said back then when asked if he still was having fun between the lines.

“At times, no. At times it really got to me, just the stuff I was hearing — I think I talked about this a little bit in 2018, the first trade rumors that started to pop up. That really got to me, and I found myself ‘like man, is this even fun anymore?’”

In the same interview, Bryant brought up the joy he derived from baseball when it was a game and not a business.

“You make a ton of money and there’s fame and all this, but it’s like you’ve got to get yourself back to why you started playing. I remember my first home run, running around the bases, my dad picks me up after I round third, I don’t even touch home plate …”

Bryant was smiling wistfully in the video when he said he’d like to get back to that. But judging from the consternation his comments caused, you would have thought he had been caught wagering on the game while banging on trash can lids in the dugout.

He touched some of those same bases Thursday as batting practice line drives whistled around the home of the Aviators.

“Hearing stories about this year, too, it’s easy to get caught up in expectations and stuff like that,” said Bryant, who will be trying to bounce back from an injury-plagued and COVID-shortened season in which he hit .206 with four homers and 11 RBIs in 34 games. “But there’s way more important things, too.

“That’s kind of where my head is at. It’s not like you don’t care, but maybe you care too much. Maybe that’s where I was at.”

As was pointed out during questions and answers, he has attained a lofty plateau where every home run he hits is the greatest thing, every strikeout the worst thing, and every word scrutinized in the manner of Gaylord Perry doctoring a baseball. And yet he still seems as innocent and unassuming as the strapping kid who swatted prodigious drives at the Bonanza High School diamond a decade ago.

“I guess it would be easy for me to lash out at people and change who I am, but that’s never been what I’ve been about,” he said. “Baseball is just something I do. It’s not what I am.”

The World’s Friendliest Superstar answered questions until we ran out of them. He never stopped smiling.

Baseballs still were flying around Las Vegas Ballpark when it was reported the Cubs were considering trading him to the Mets as part of a package deal.