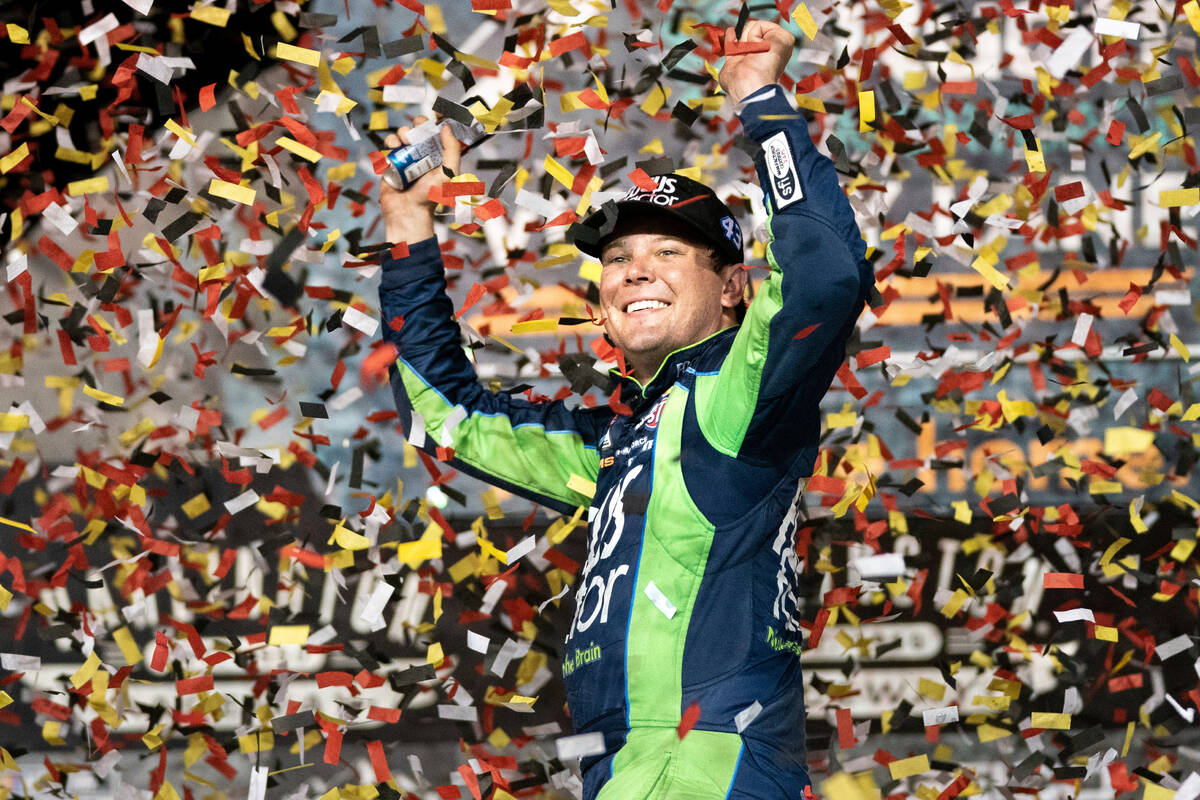 Erik Jones celebrates in the Winner's Circle after the NASCAR Southern 500 auto race Sunday, Sept. 4, 2022, in Darlington, S.C. Jones held on to the victory after taking the lead from Kyle Busch, who blew a motor with 30 laps remaining. (AP Photo/Sean Rayford) 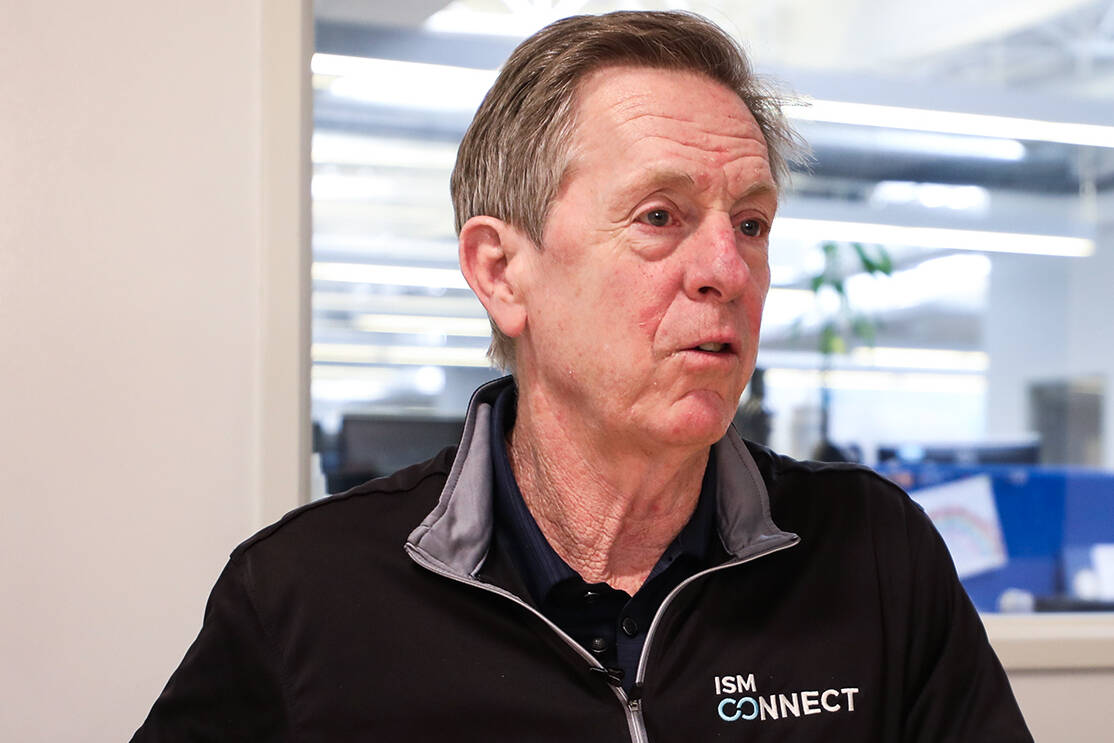 He didn’t offer comment on the tree and forest thing, how if one falls and there’s no one there to hear it, does it make a sound?

But if NASCAR co-car owners aren’t around, and their driver wins his first race of the season, you can hear cheers from Darlington, South Carolina, to Las Vegas.

“I had been to the previous two races — Watkins Glen and Daytona — and I never saw a lap because of the rain,” Maury Gallagher said after Erik Jones inherited the lead in NASCAR’s playoff opener Sunday and held on to provide the Las Vegas businessman and partner Richard Petty with their first Cup Series victory.

“Obviously, I was parked in front of the television. I had to go out to dinner when there were about 120 laps left and we had fallen back to 15th. I was watching on my phone and all of a sudden, we’re in fourth. I go, shoot, I gotta get back home.”

When the engine in fellow Las Vegan Kyle Busch’s dominant car expired with 22 laps to go, Jones pounced on the opportunity and outraced Denny Hamlin for the win.

“Everybody has their problems (at one time or another) and everybody can say ‘Golly, gee, if this wouldn’t have happened, we would have been OK,’ ” a still ebullient Gallagher said ahead of this week’s playoff race in Kansas. “But it was our weekend when everything worked and the golly gees happened to other people.”

Jones’ victory was the 200th for the No. 43 car but first since 2014. Petty’s team had fallen on hard times until he and Gallagher, who had been eyeing a move up from Truck and Xfinity Series, merged resources after the 2021 season to form a new two-car team called Petty GMS.

“When we were talking about the deal last year … he wanted to win again. He wanted to be up there and be noticeable and meaningful and that was what we could bring,” Gallagher said of the NASCAR legend, who left the track early and also missed the celebration at Darlington.

But the seven-time Cup Series champion had a good reason for getting a jump on postrace traffic.

“He said if I had been there, it would have been all about me,” Gallagher said. “This way the team and Erik and Dave (crew chief Dave Elenz) and all the people who made it happen got the kudos.”

He held up his end of the deal and presented a Charlie One Horse hat to Erik. pic.twitter.com/YuyXcGiJ2g

The average cost for a family of four to attend an NFL game is $536.77, according to the website.

■ As noted in this space last week, former Liberty High star Germie Bernard caught a 44-yard touchdown pass in his first game at Michigan State. Bernard essentially was replacing ex-Bishop Gorman standout Jalen Nailor, who played in 28 games as a Spartans wideout before declaring for the NFL draft.

Despite not being taken out of the talent pool until the penultimate round by the Minnesota Vikings, Nailor made the team during training camp — thereby providing Bernard with additional footsteps in which to follow.

■ Former UNLV quarterback Armani Rogers has made the Washington Commanders’ 53-man roster — as an undrafted free agent tight end. Rogers played 20 games for the Rebels over three seasons before transferring to Ohio, where he set an NCAA quarterback record with a 99-yard touchdown run against the Buffalo Bulls.

Colorado State has announced a Mountain West-record $5 million donation to its women’s athletic program from Bohemian Foundation. The news came one day after Aces coach and former CSU star Becky Hammon drew up those sublime plays at the end of regulation leading to an improbable victory over the Seattle Storm in Game 3 of the WNBA semifinals.

What a great couple of days for the Rams.