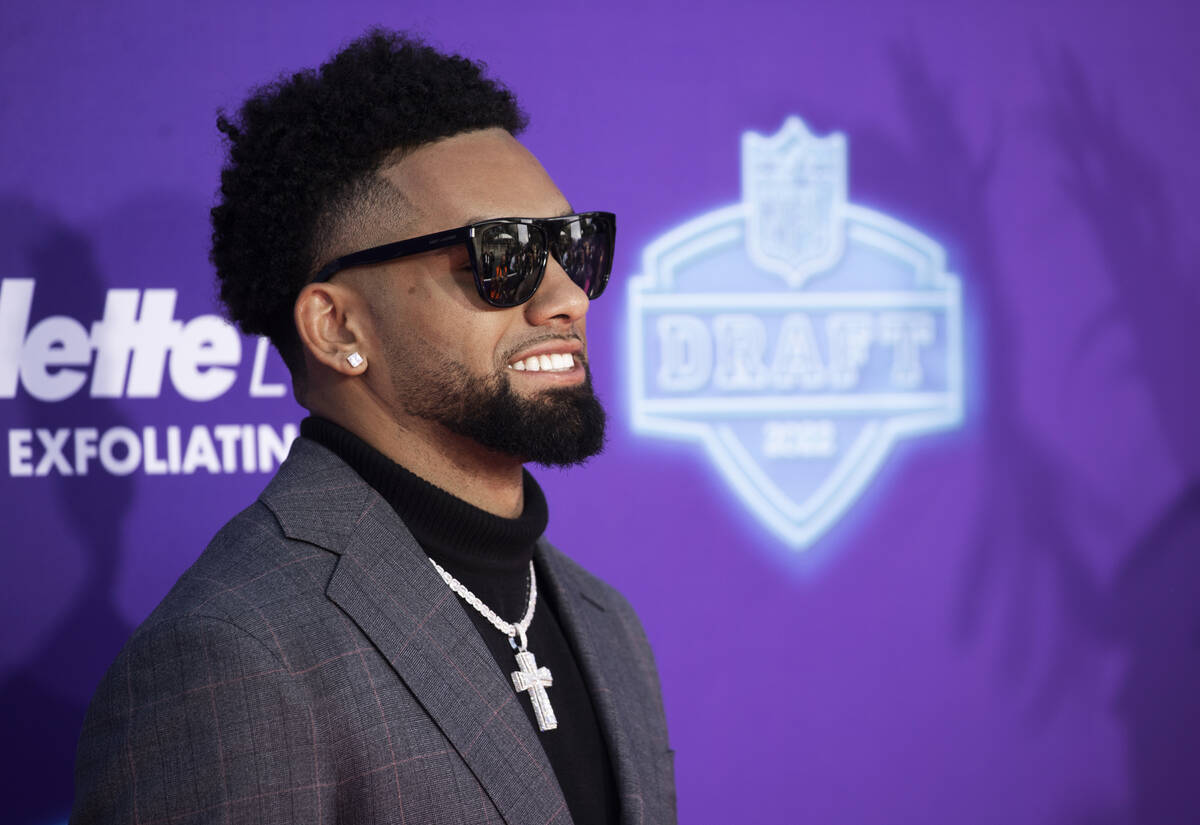 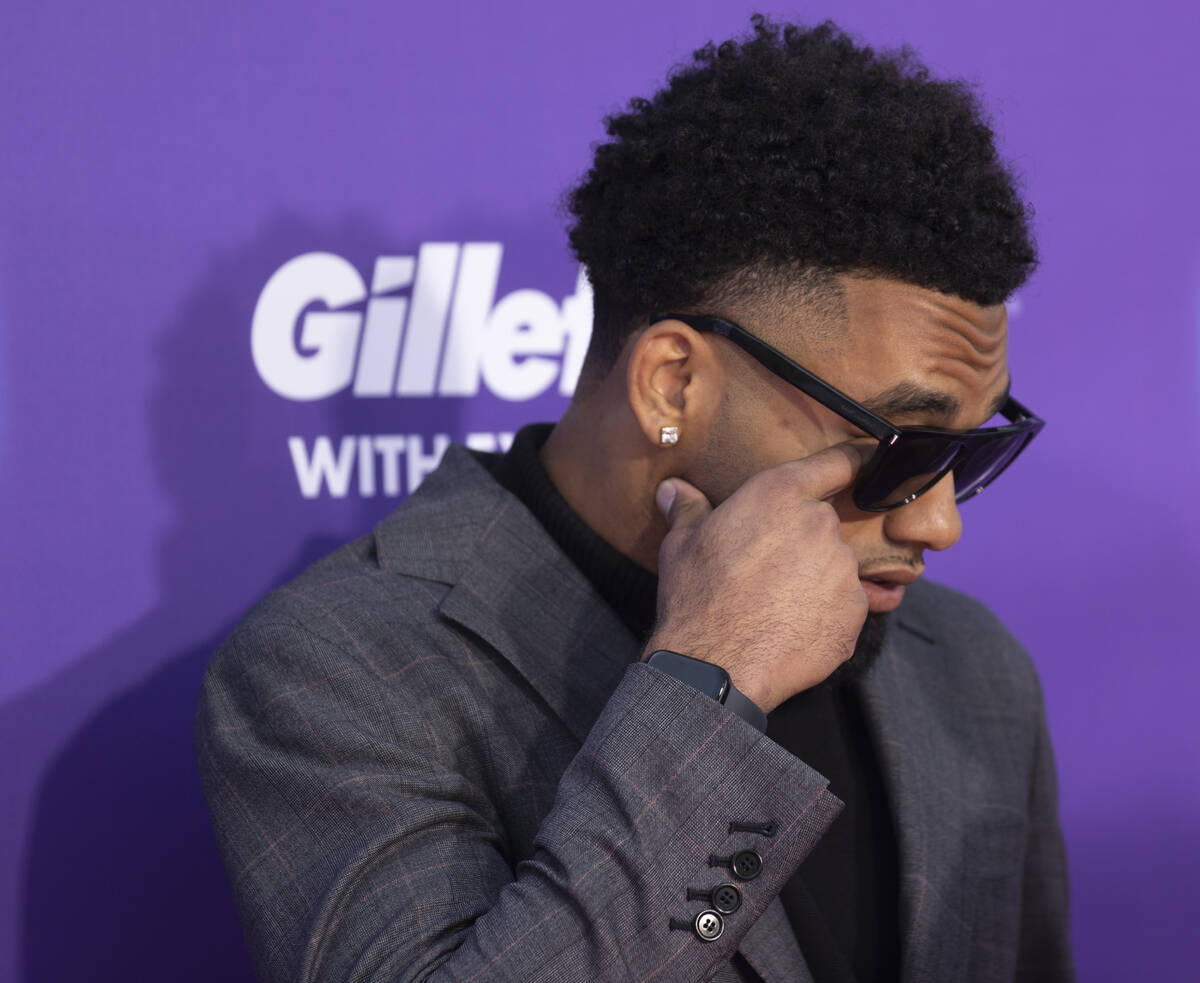 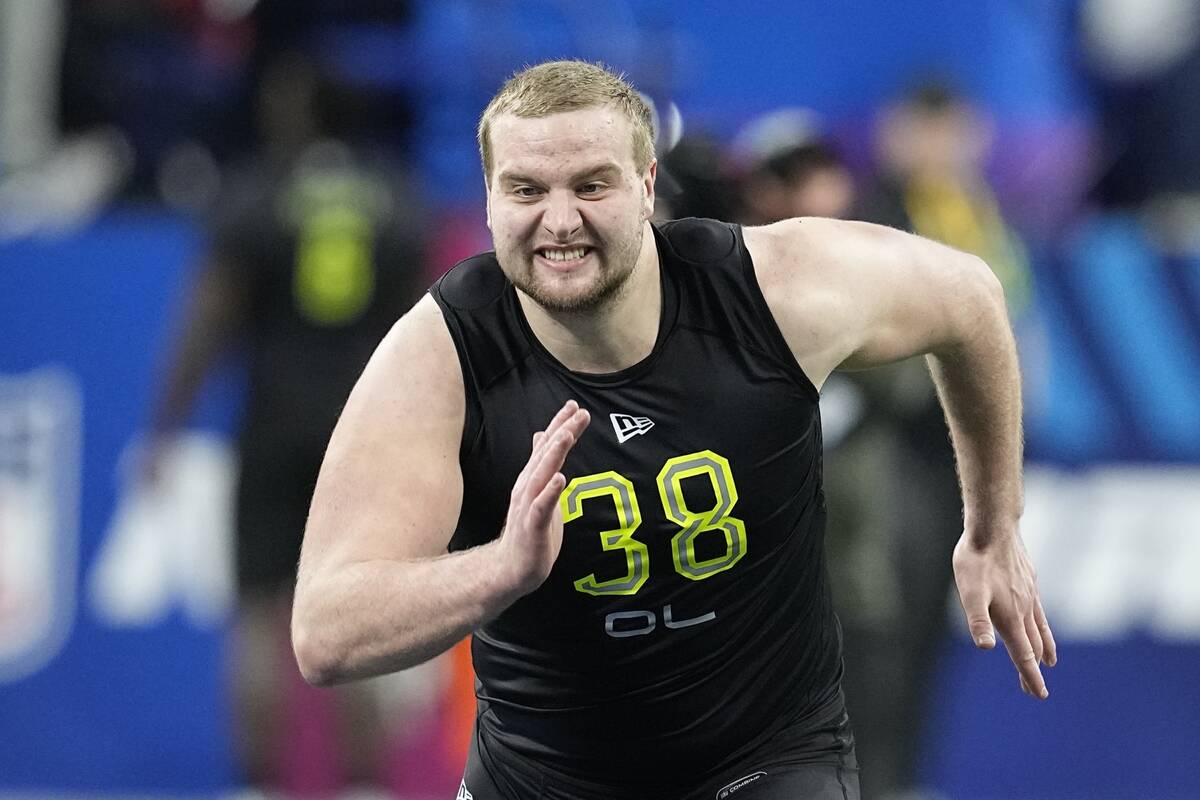 The first NFL draft in Las Vegas made a major impact on the Super Bowl futures market.

The SuperBook slashed the Saints’ odds from 60-1 to 30-1 after they traded up to take Ohio State wide receiver Chris Olave with the 11th pick and drafted Northern Iowa tackle Trevor Penning at No. 19.

“Their offense was just limited the last couple of years. They played offense not to turn the ball over and let their defense win games,” Westgate vice president of risk Ed Salmons said. “It’s going to be up to Winston now. If he can play, and the way the Saints play defense, they could be a team that surprises people.

“I wouldn’t be surprised if they push Tampa for the division.”

Philadelphia dipped from 50-1 to 30-1 at the Westgate after it moved up to take massive Georgia defensive tackle Jordan Davis (6 feet, 6 inches, 341 pounds) at No. 13 and acquired Pro Bowl receiver A.J. Brown from the Titans.

“The Eagles got two things covered,” said Salmons, a Philadelphia native. “Their weakness was teams running against them, and putting Davis in the middle will stop the run. I can promise you that. That guy is so big.

“And they’ve drafted receiver after receiver, and outside of DeVonta Smith, they could not find one. A.J. Brown and him are now a pretty dynamic duo. Now it’s up to Jalen Hurts. It’s a put up or shut up year.”

The Eagles were the only team that moved at Circa Sports, which lowered them from 60-1 to 40-1.

Indianapolis has supplanted Tennessee as the favorite to win the AFC South after it acquired veterans Matt Ryan, Yannick Ngakoue and Stephon Gilmore before drafting Cincinnati receiver Alec Pierce in the second round and Virginia tight end Jelani Woods in the third.

“We think the Colts are a better team than the Titans right now,” Salmons said. “Ryan is going to a real good situation. They have one of the top three rushing games in the NFL and a real good offensive line. They have a lot of talent on the offensive side of the ball.”

“The Jets can only be better,” Salmons said. “But there’s just so many good teams in the AFC, and they’re in a really tough division.”

The Westgate took a ton of action on Tennessee before the draft at 25-1 and 20-1.

“All I know is they have the worst wide receivers in the NFL right now, and I don’t think it’s close. I think every team they play now will have an eight- or nine-man box against (Derrick) Henry.”

Arizona acquired receiver Marquise Brown from the Ravens for its first-round pick and drafted Colorado State tight end Trey McBride in the second round. But the moves resulted in longer Super Bowl odds at the Westgate.

“At this stage, I have no idea what the Cardinals are doing,” Salmons said. “I thought the Brown trade was a panic move because they lost (Christian) Kirk to Jacksonville. Brown catches a long touchdown here and there, but he disappears too much for me.

“Nobody’s betting the Cardinals. They’re in a tough division.”

Likewise, Salmons said he bumped up Dallas and Green Bay because nobody is betting on them.

“We’ve seen zero money on Dallas,” he said. “The rest of the division is getting close to Dallas rather than Dallas pulling away.”