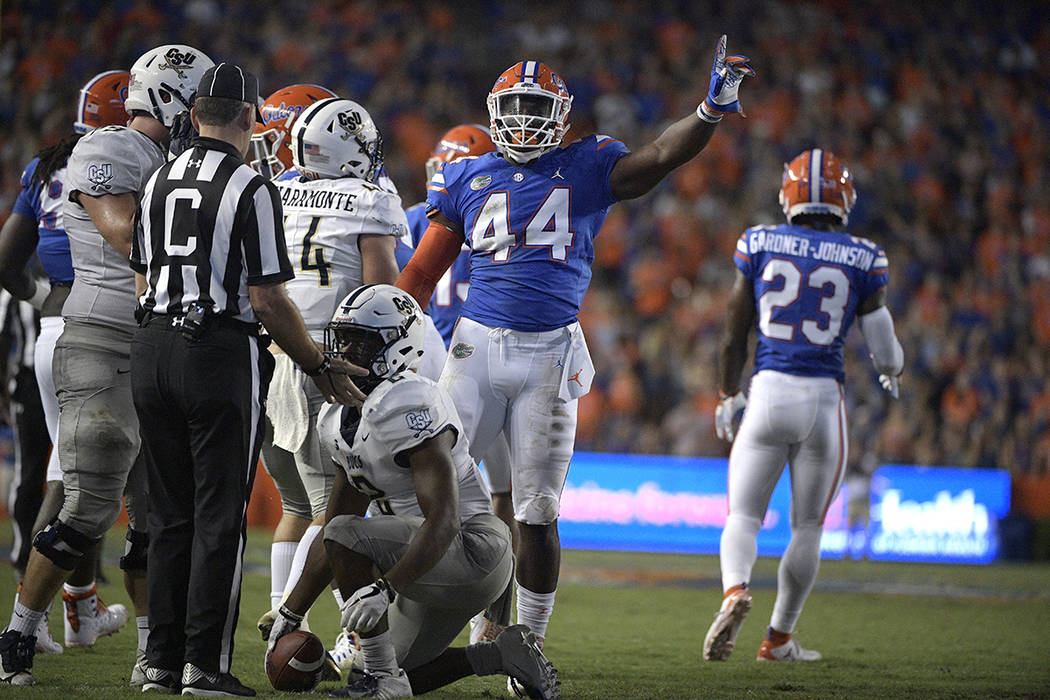 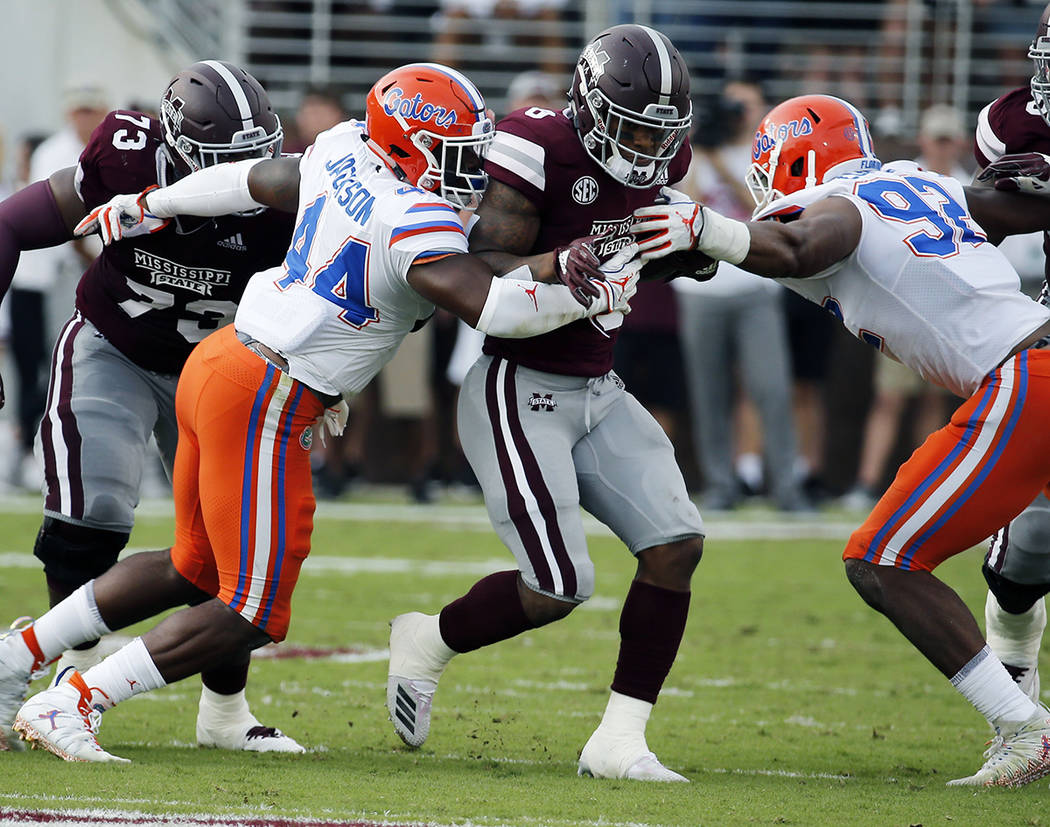 UNLV landed a player who has the potential to make a major impact for the second consecutive day.

Rayshad Jackson, a 6-foot, 236-pound linebacker at Florida, tweeted Saturday that he is transferring to UNLV. As a graduate transfer, he will be eligible to play this season.

Jackson started three games last season for the Gators and played in all 13. He had 36 tackles and three quarterback hurries for a defense that finished 28th nationally in allowing 343.3 yards per game.

At UNLV, Jackson will play for a familiar face in second-year defensive coordinator Tim Skipper, who was on Florida’s staff from 2015 to 2017 and coached linebackers his final season.