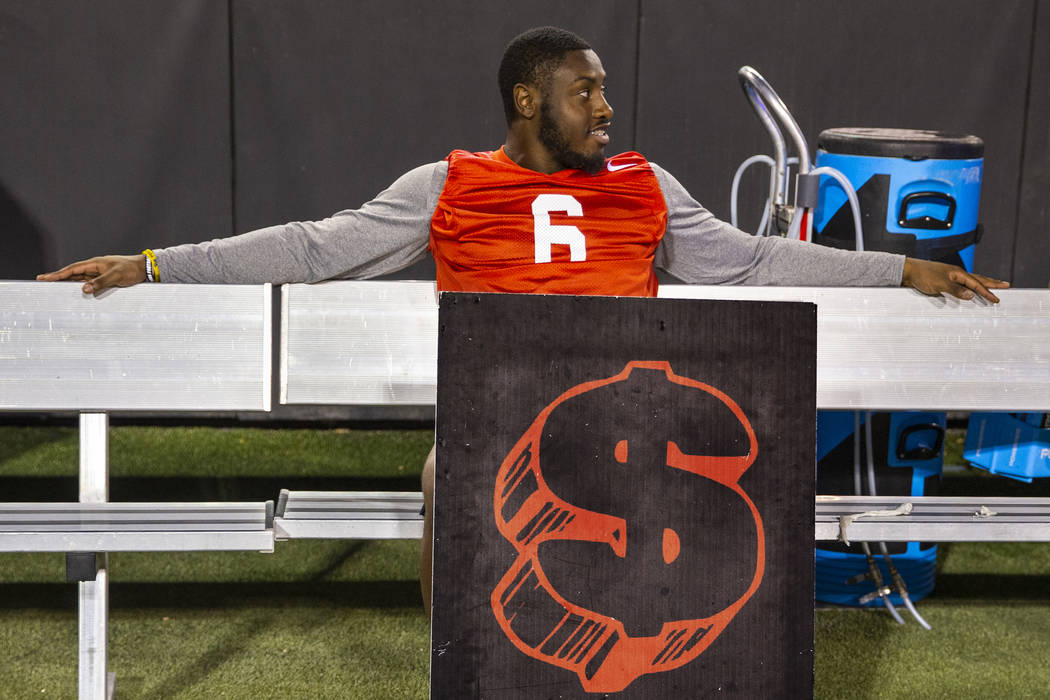 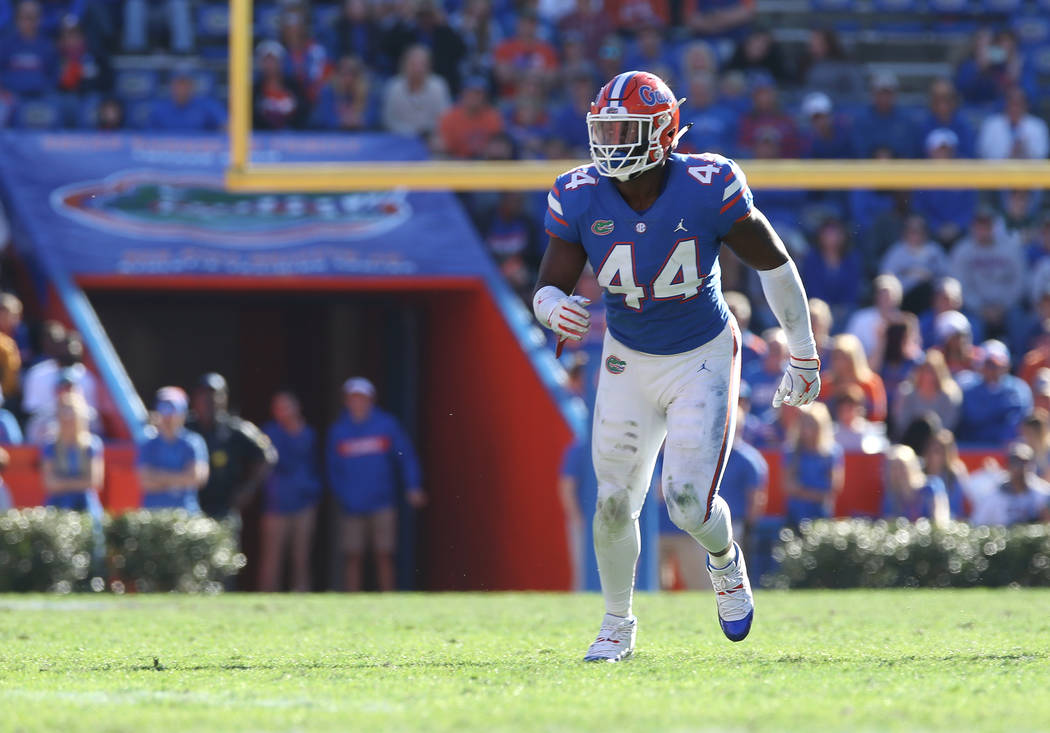 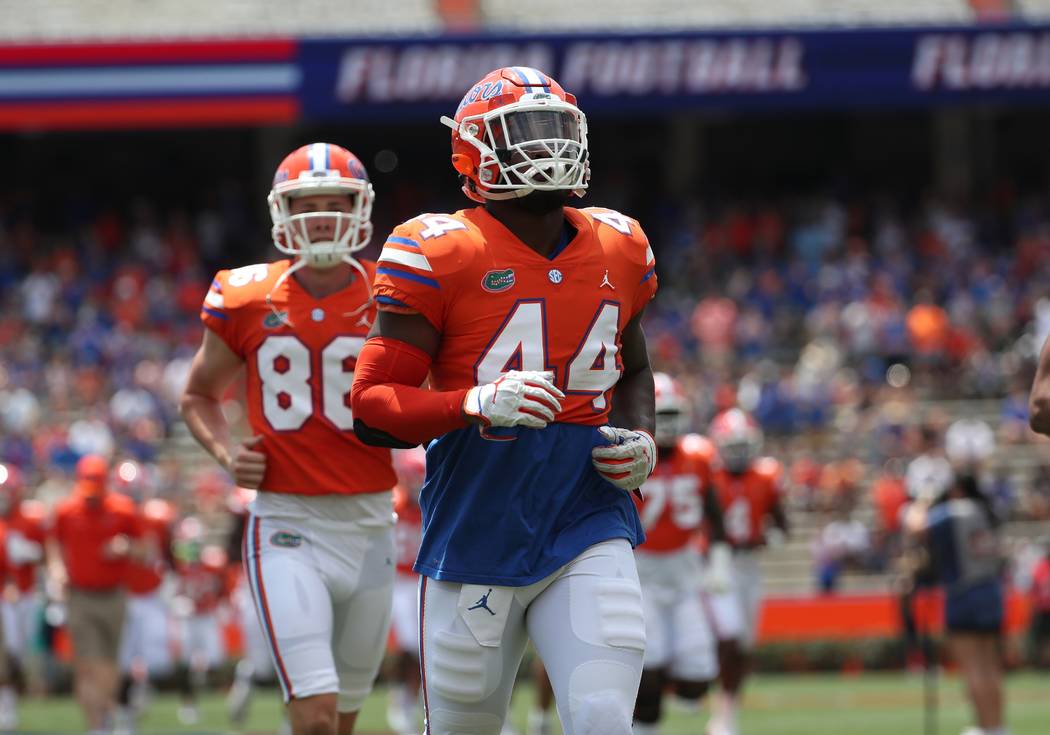 He had to wait until this week to truly join them.

Jackson, a linebacker, is a graduate transfer from Florida, and he couldn’t practice until his final grades posted and he was cleared by UNLV’s admissions office. The latter occurred Friday afternoon, but he then had to go through an NCAA-mandated five-day acclimation period before taking part in padded practices.

Just being on the field has helped as the Rebels prepare for the Aug. 31 season opener against Southern Utah at Sam Boyd Stadium.

“It feels great to be back,” Jackson said. “It was a long process of going through the administrative staff and the academics.”

Jackson has been working at first- and second-team weak side linebacker. Redshirt freshman Malakai Salu has been No. 1 most of preseason.

“We saw today,” coach Tony Sanchez said after Tuesday’s practice at Rebel Park. “(Jackson’s) a physical son of a gun.”

Jackson, who grew up in Miami, is pursuing a master’s degree in urban leadership.

“I want to go back to the community to help with the younger generation because that’s where it starts,” he said. “Where I’m from, there’s heavy gun violence all around that place. I’ve seen kids that I knew were really good at football or were educated, and they went down the wrong path.”

UNLV hosts Arkansas State on Sept. 7, and Sanchez said he didn’t know if the school would do anything special for Anderson.

“Blake’s a great guy,” Sanchez said. “He’s a gem. I can’t even imagine what he’s been through. Thoughts and prayers go out to him. The biggest thing with things like that is being respectful. I don’t know that we need to do anything other than make sure we’re praying for him and, when it’s appropriate, reach out to him.

Rebels junior safety Drew Tejchman is being held out of practices with a hamstring injury. Sanchez said he expected Tejchman back this week.

“We’ve got to make sure he’s 100 percent,” Sanchez said. “There’s no reason to push him through right now.”

UNLV’s Nov. 16 home game against Hawaii will be streamed on Facebook. The rivalry game, known as the Ninth Island Showdown, is at 1 p.m. 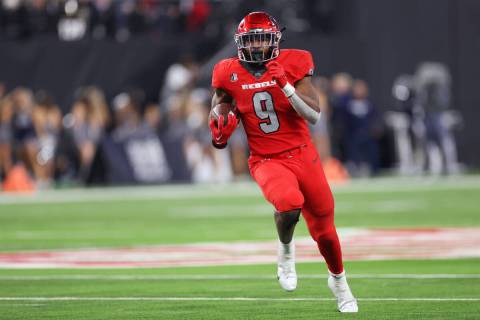