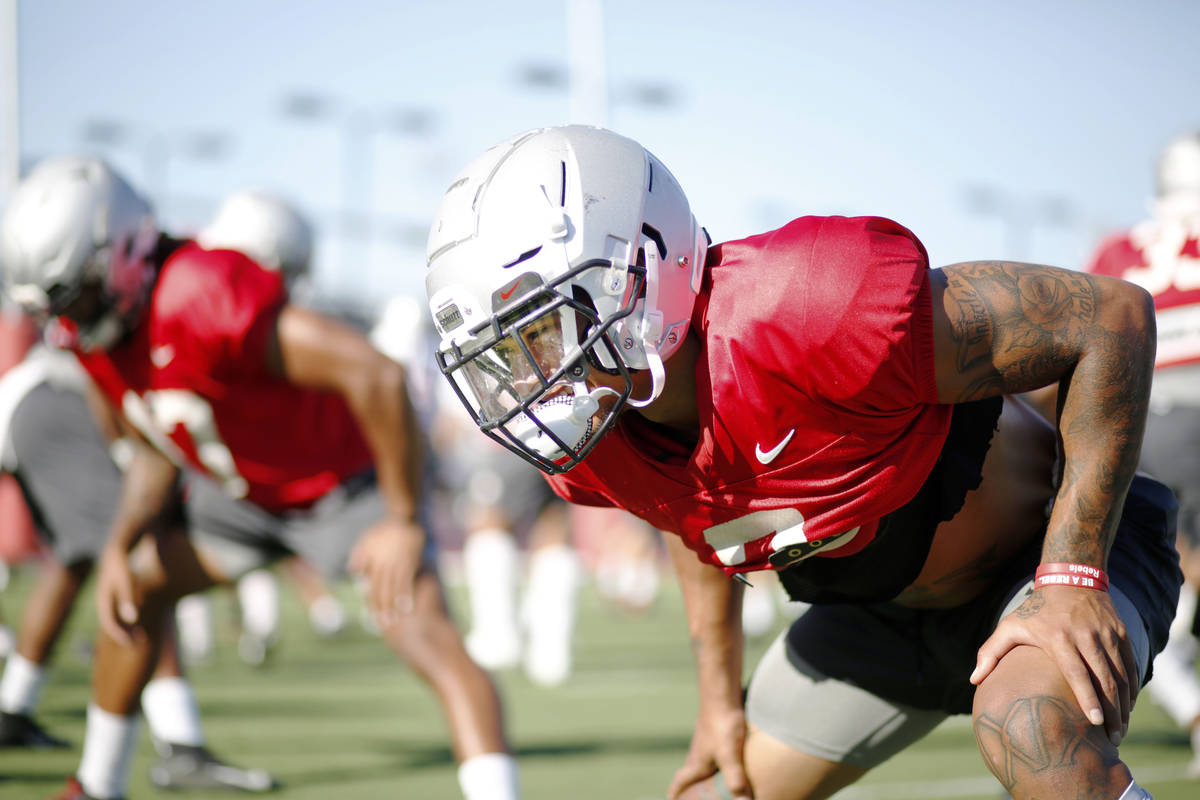 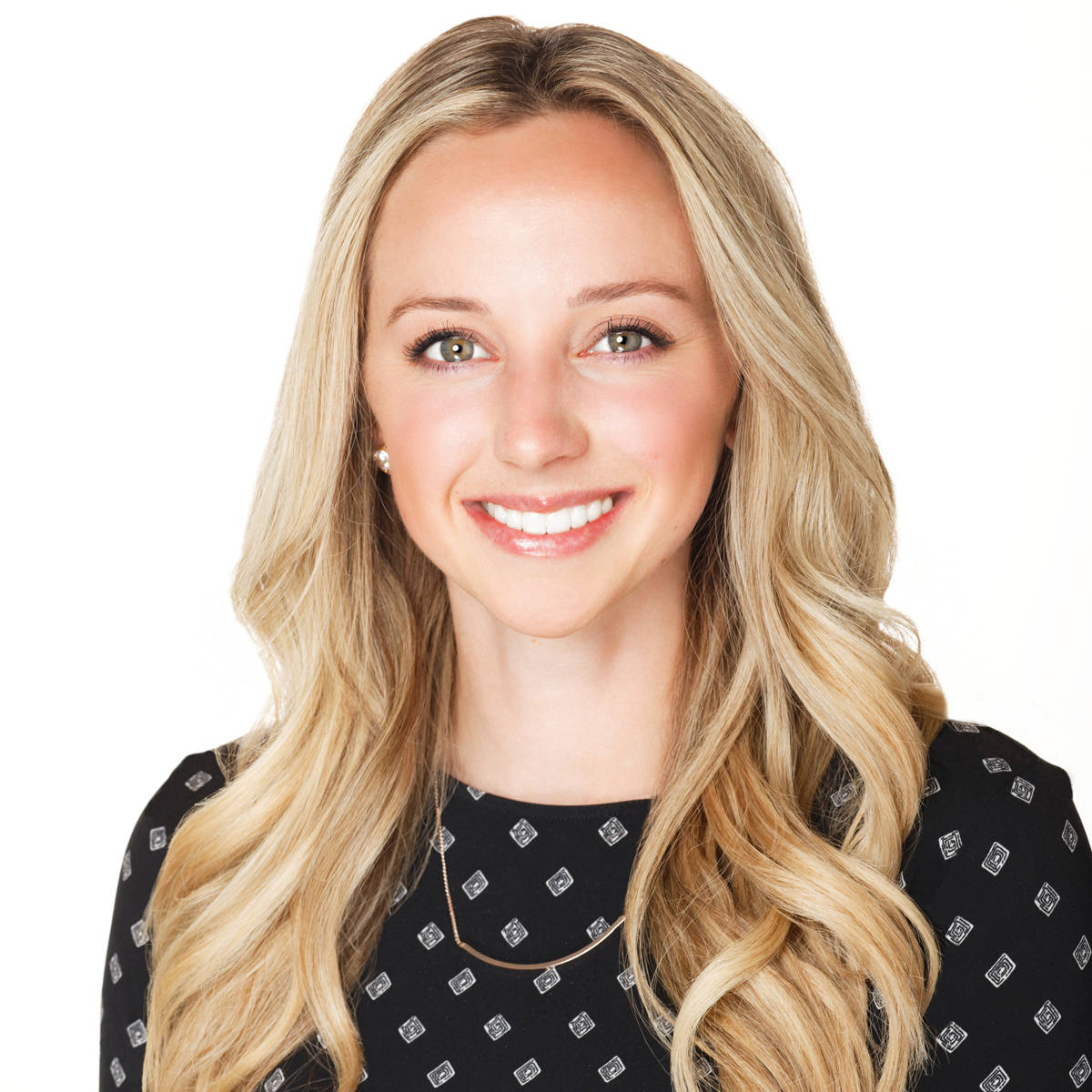 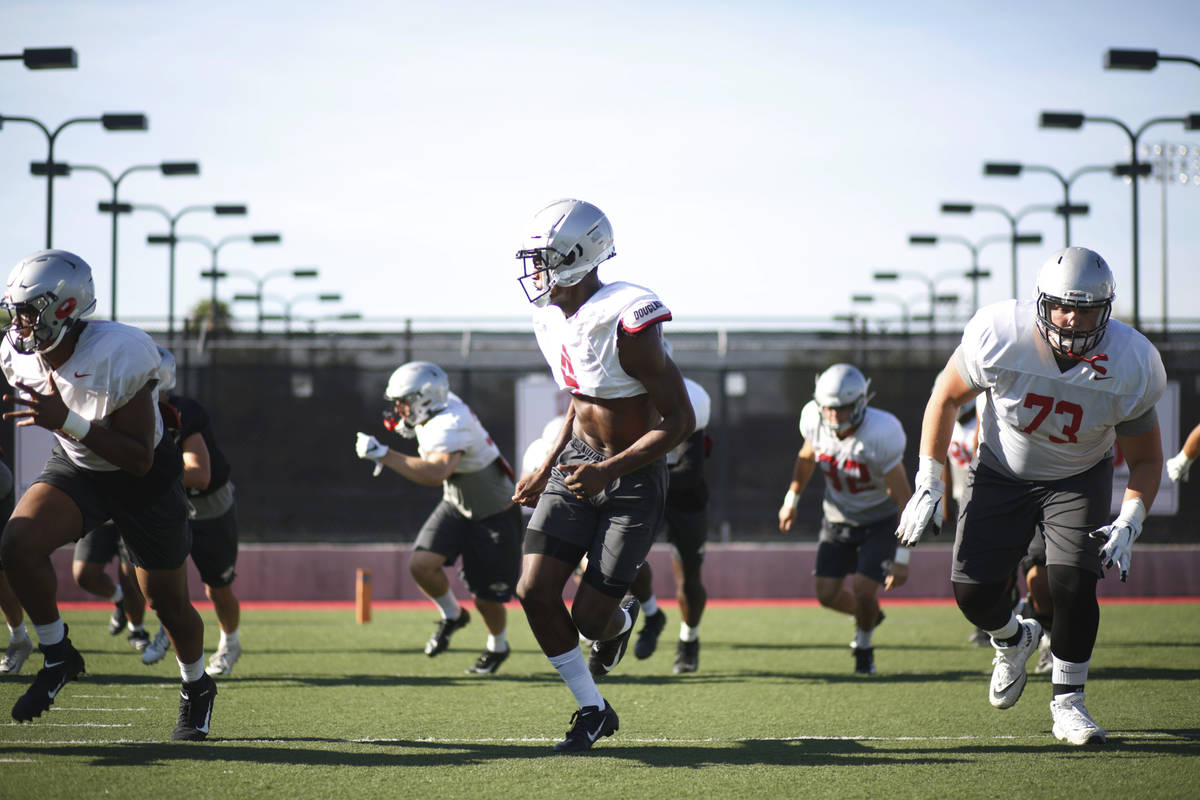 The manner with which UNLV dietitian Nicole Kiley shares her expertise to the school’s student-athletes has changed amid the coronavirus pandemic.

But the essence of her role hasn’t changed one bit.

“All of our athletes get that fundamental education on how to fuel themselves properly for the sport,” she said. “My goal is always, how do I equip the athlete with the knowledge and skill set to not only be successful now but long after sport? As a normal human, too.”

Kiley has emerged as an invaluable cog within the school’s athletic department, providing nuanced, detailed guidelines tailored to the needs of the 500-plus student-athletes at the university. The 30-year-old Californian was hired by UNLV athletic director Desiree Reed-Francois shortly after her arrival in April 2017 and has transitioned from a part-time consultant into a full-time staffer with 20 interns working under her leadership.

“We’re working with (the athletes) on a multifaceted approach that we’re continuing to evaluate and adjust,” Reed-Francois said. “Nutrition has been a high priority since we got here.”

Kiley’s role has expanded rather naturally in the past few years, from “fueling the athletes at a fueling station” and consultation to full-scale customization in conjunction with strength and conditioning coaches and team physicians.

“There is definitely specificity to what we do, but we have to serve the athlete as a whole person first,” she said.

Kiley has continued administering her knowledge to the athletes throughout the pandemic, even virtually sifting through their refrigerators as a means to provide the best advice possible.

UNLV football coach Marcus Arroyo also believes in the intrinsic value of nutrition and said Kiley been a point of contact for his players as they look to establish healthy habits within his program during the chaos of the coronavirus.

“We can control that right off the bat in a different way,” Arroyo said. “Eating right, sleeping right and not putting stuff in your body that’s going to (mitigate) some of these gains is really important. That’s hard. That’s a big one, I’m sure, for everyone in the country.”

Kiley relishes her role within the department despite the challenges of the pandemic and believes the investment will pay dividends.

The mode of communication has changed. The messaging hasn’t.

“What we do with them is very meticulous. It’s very well thought out. It’s very progressive,” Kiley said. “We’re ahead of our time for the size of school we are. And I think that’s going to make a huge impact this year.”