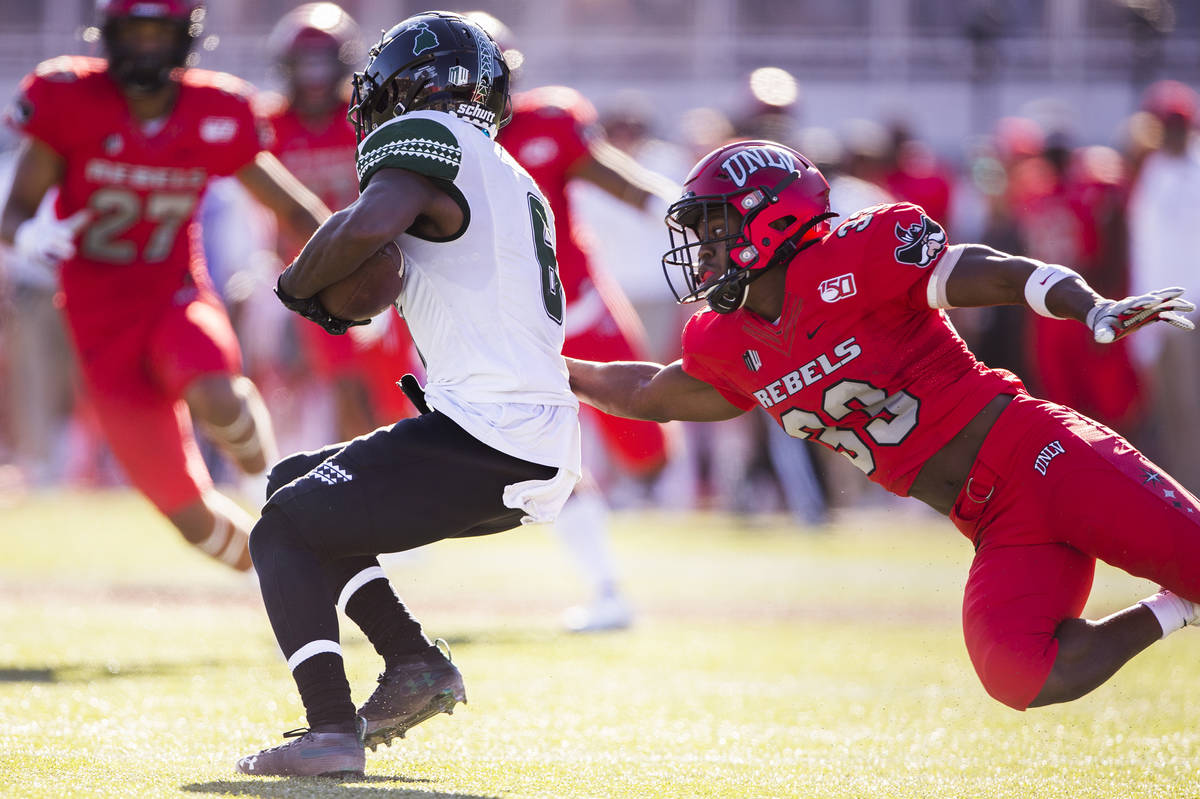 Glenn Thomas, who was Baylor’s co-offensive coordinator the past three seasons, is expected to be named UNLV’s quarterbacks coach, according to a source close to the program.

The source didn’t want to be named because the hire has not officially been made. Thomas’ Twitter handle identifies him as a UNLV coach.

Thomas was hired in February to be a senior offensive analyst for Temple.

As Baylor’s co-offensive coordinator and quarterbacks coach, he helped lead the Bears to an 11-3 record last season just two years after the program went 1-11.