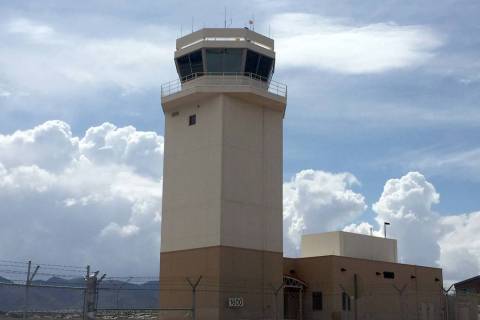 The Piper Cheyenne plane with two people aboard landed about 2:40 p.m. Thursday at Henderson Executive Airport when the pilot “deviated” off the runway and went into a gravel area before coming to a stop. 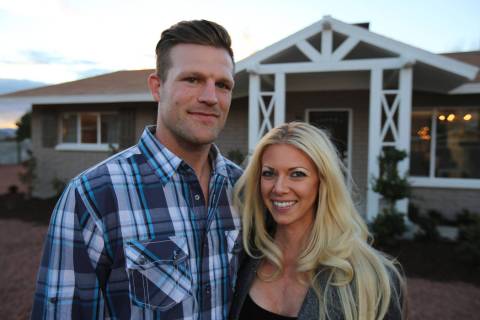 A Henderson couple has settled a lawsuit against the HGTV television network and the husband-wife team behind the popular show “Flip or Flop Vegas” over the sale of a home. 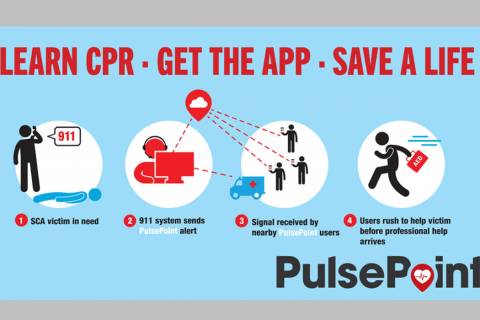 The free, location-based PulsePoint smartphone app alerts people who’ve opted into CPR notifications when someone is in cardiac arrest in a nearby public place, with the hope they may provide first aid before paramedics arrive. 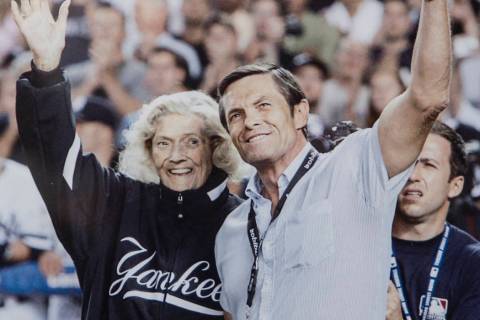 To most, the man in the photos is among the greatest to ever play baseball. She calls him “Daddy.” 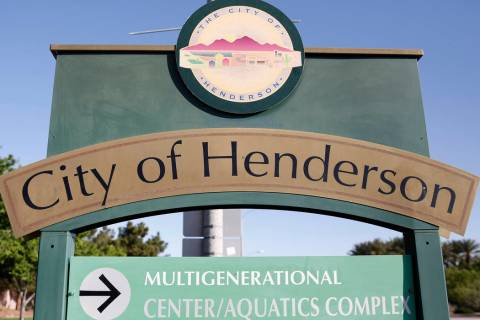 According to a survey commissioned by the city, 98 percent of residents said they were satisfied with Henderson as a place to live. 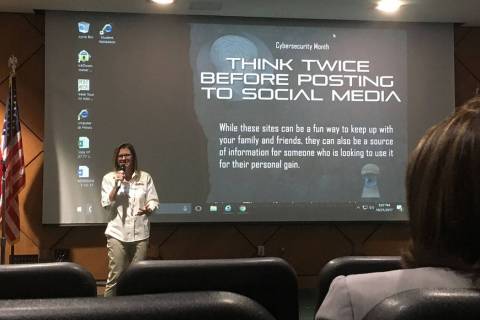 Barbra Coffee will soon take on the role of economic initiatives director in Tucson, Arizona. Her last day in Henderson’s city hall annex is Thursday. 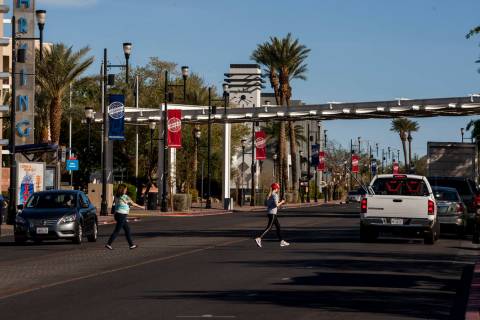 The Henderson City Council on Tuesday unanimously approved an agreement to begin exclusively negotiating with the Vegas Golden Knights to bring an ice rink complex to the city’s downtown district. 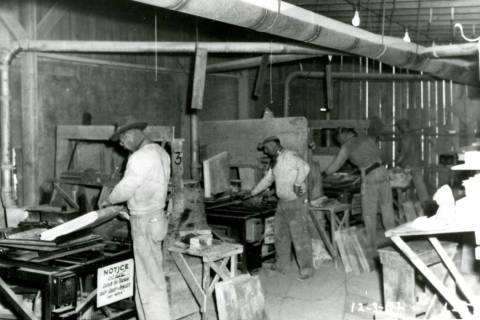 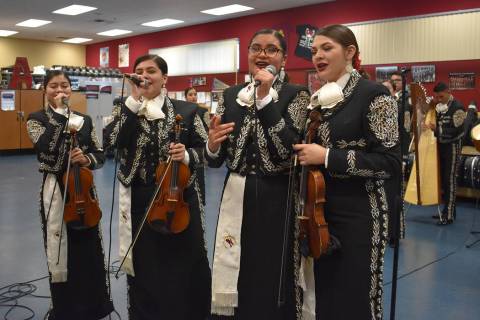 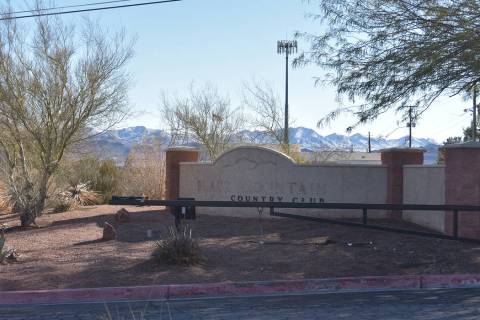 Black Mountain-area residents expressed concerns about rodents and the upkeep of a recently closed golf course, as well as the threat of unwanted development there, at a neighborhood meeting Feb 11. Neighbor Janel Potucek accused the private owners of Black Mountain Golf Country Club of not watering the grounds, prompting 10 to 15 rabbits to find refuge in her backyard.