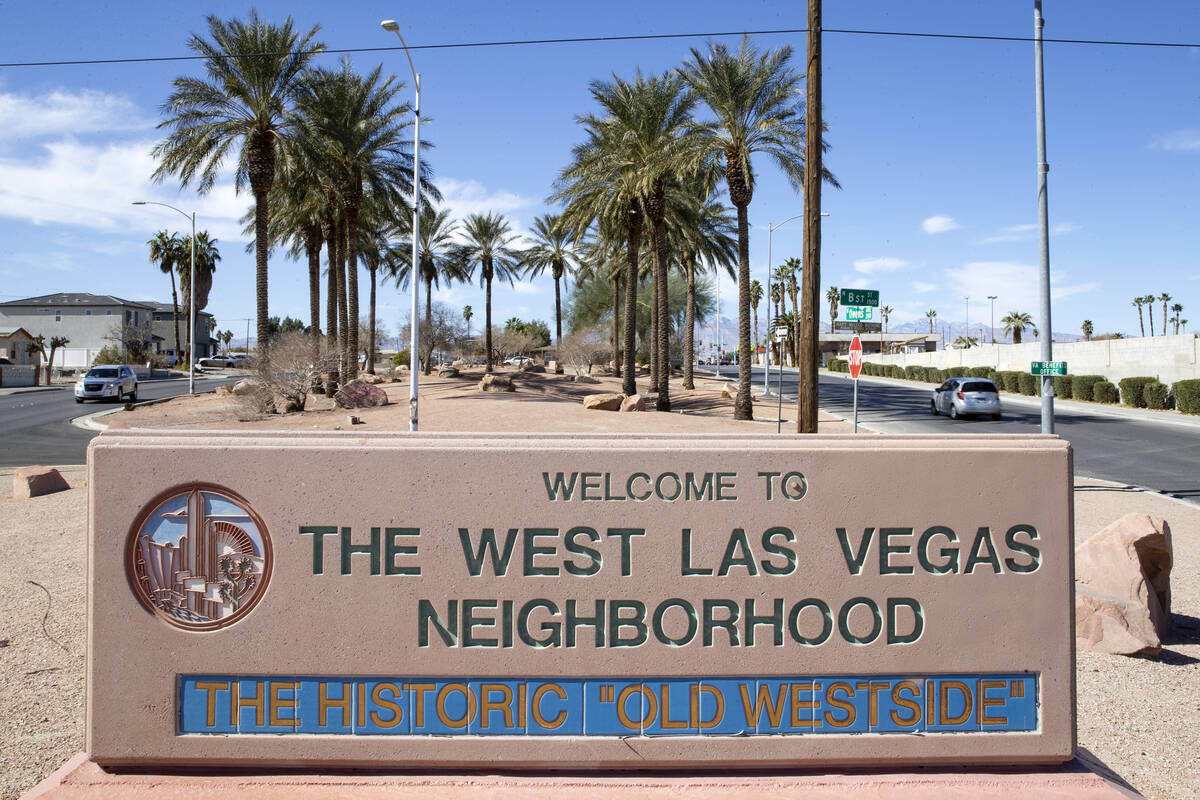 Las Vegas’ Historic Westside community is paving the way for an African American Museum and Cultural Arts Center, as part of its road map to revitalization.

The center is one of many implementation strategies under the community’s HUNDRED Plan — a comprehensive agenda, developed in 2016, to breathe new life into the Historic Westside.

The city of Las Vegas issued a request for proposals on June 6 from interested parties to develop a master plan for the museum. The application deadline is July 7.

Las Vegas Councilman Cedric Crear refers to it as “changing the course of the river.”

The center will serve as an educational opportunity for museum goers to experience and celebrate the contributions of African Americans. A timeline or cost of the project could not be confirmed by Crear, but he hopes the museum will materialize by within the next five to ten years.

The idea of a cultural epicenter for African Americans to celebrate their culture has been in talks since 2016.

“This is talking about the cultural — not only locally, but around the state as well as nationally — the contributions that African Americans have made to our society,” said Crear.

With the Historic Westside having a minority-majority population, Crear and other city councilmembers thought it important to have the museum there. And community members have been “overwhelmingly supportive” of the new initiative, according to Crear.

“If you look at the Historic Westside, it is one of the most historic areas of the city. It helped build this entire city,” he said. “You’d be hard pressed outside of downtown, maybe the Strip and some other areas, to find a trade area that has played such a definitive role congruence of (the African American) community.”

Specific details about the museum are slim, but the city has outlined some expectations on its website. One of them includes connecting the Walker African-American Museum and Research Center, on West Van Buren Avenue and H Street, to a new facility or possibly repurposing Ethel Pearson Park for the museum.

It also hopes to incorporate “standing and rotating collections” from “African American art and artists of all varieties,” according to the website.

Review-Journal business intern Emerson Drewes can be reached at edrewes@reviewjournal.com or via Twitter @EmersonDrewes.