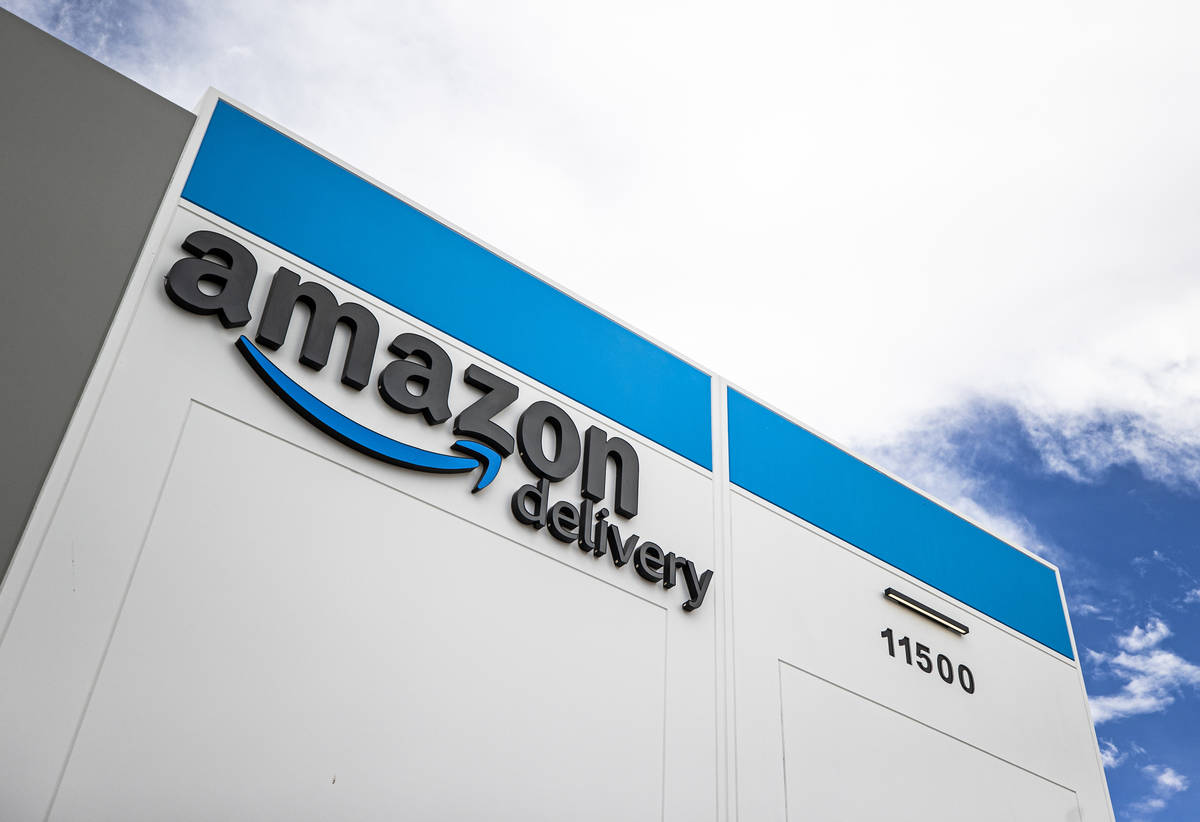 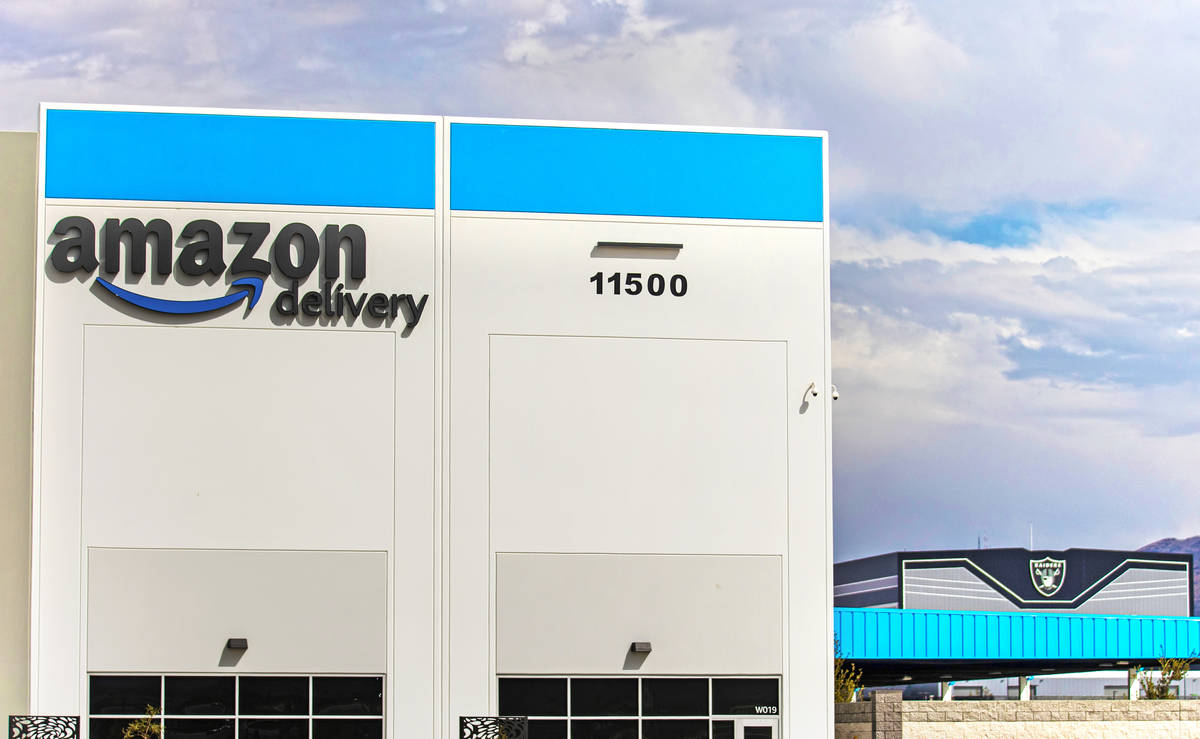 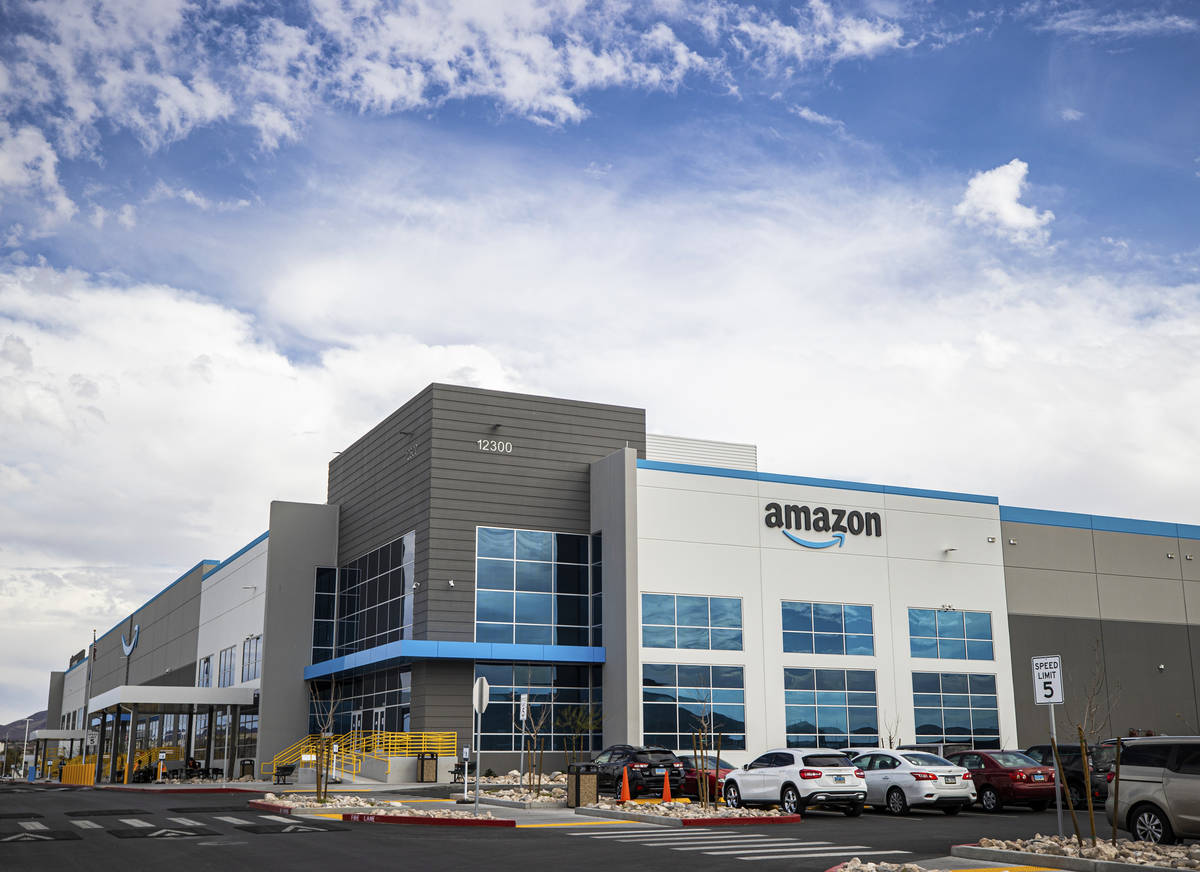 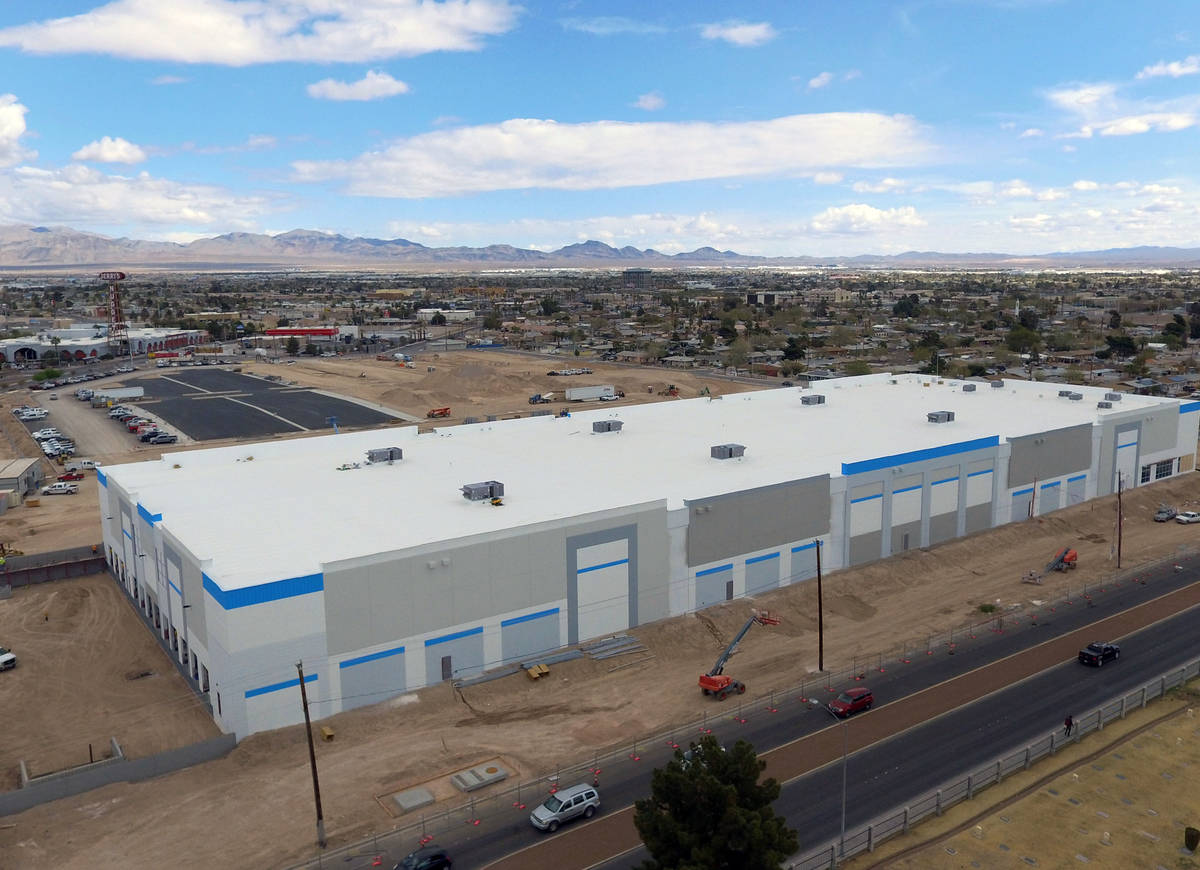 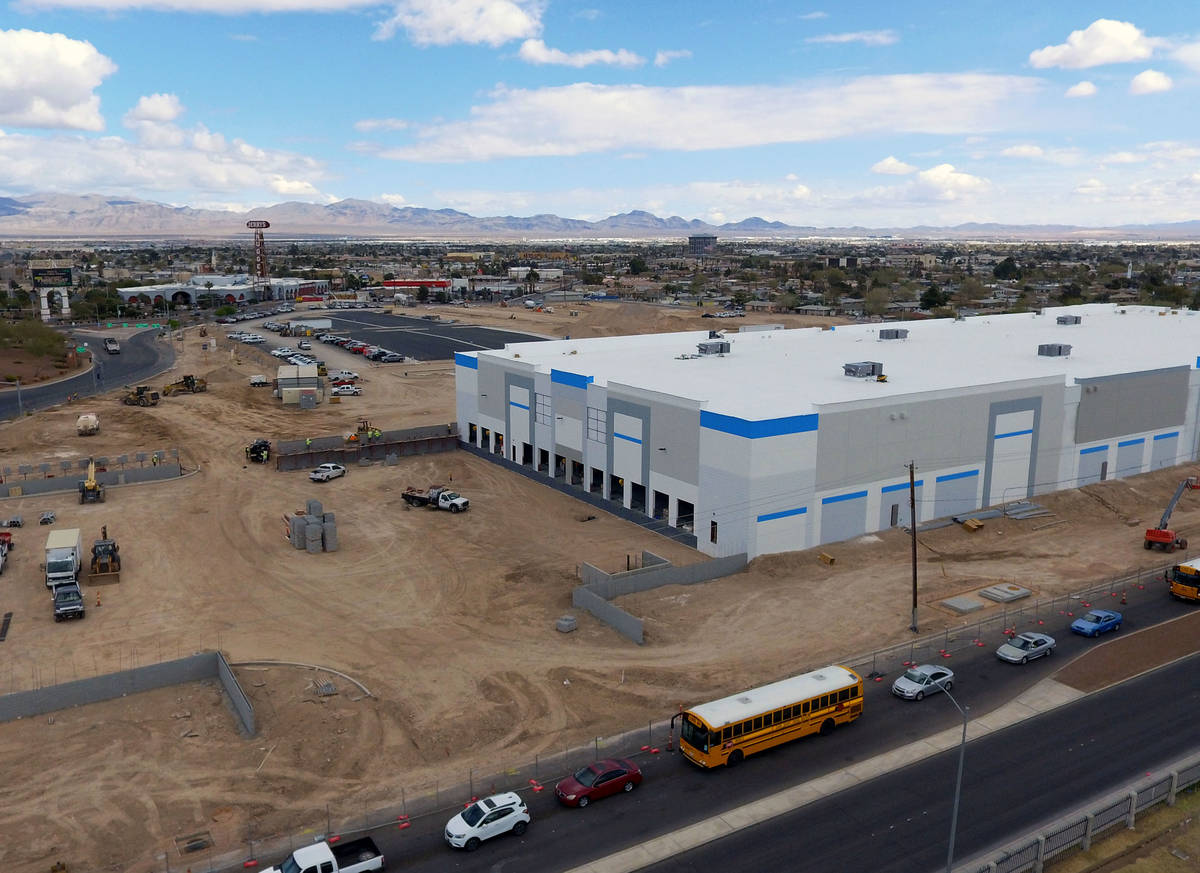 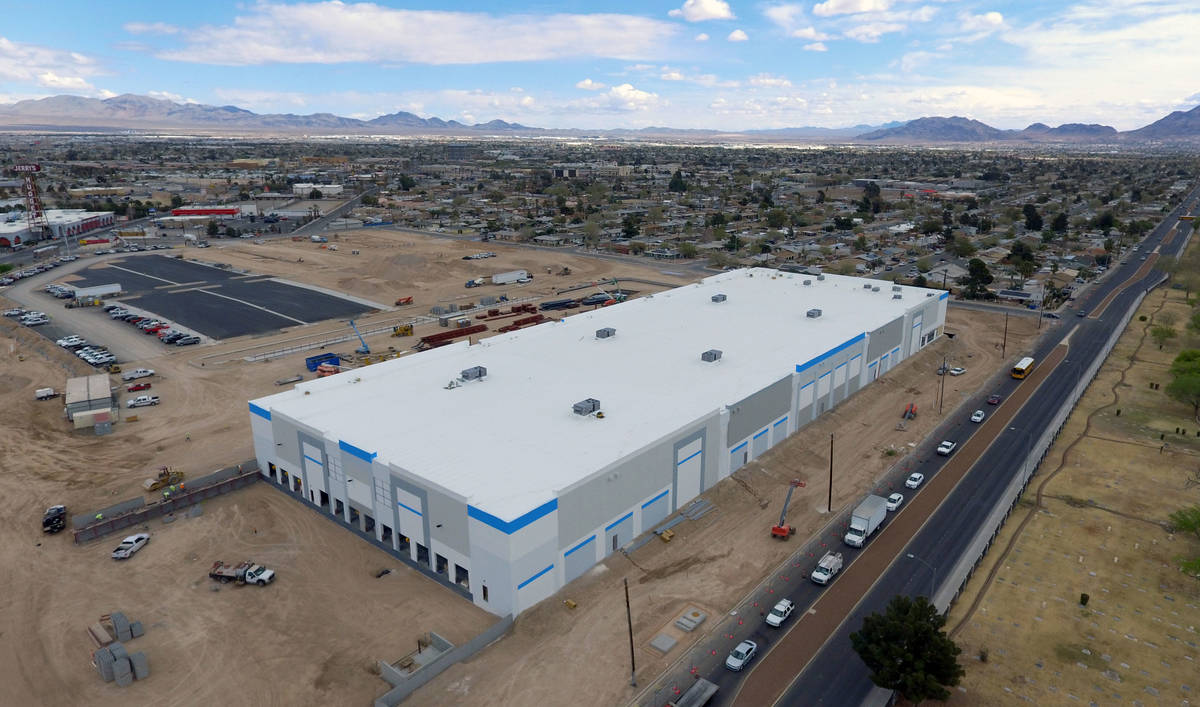 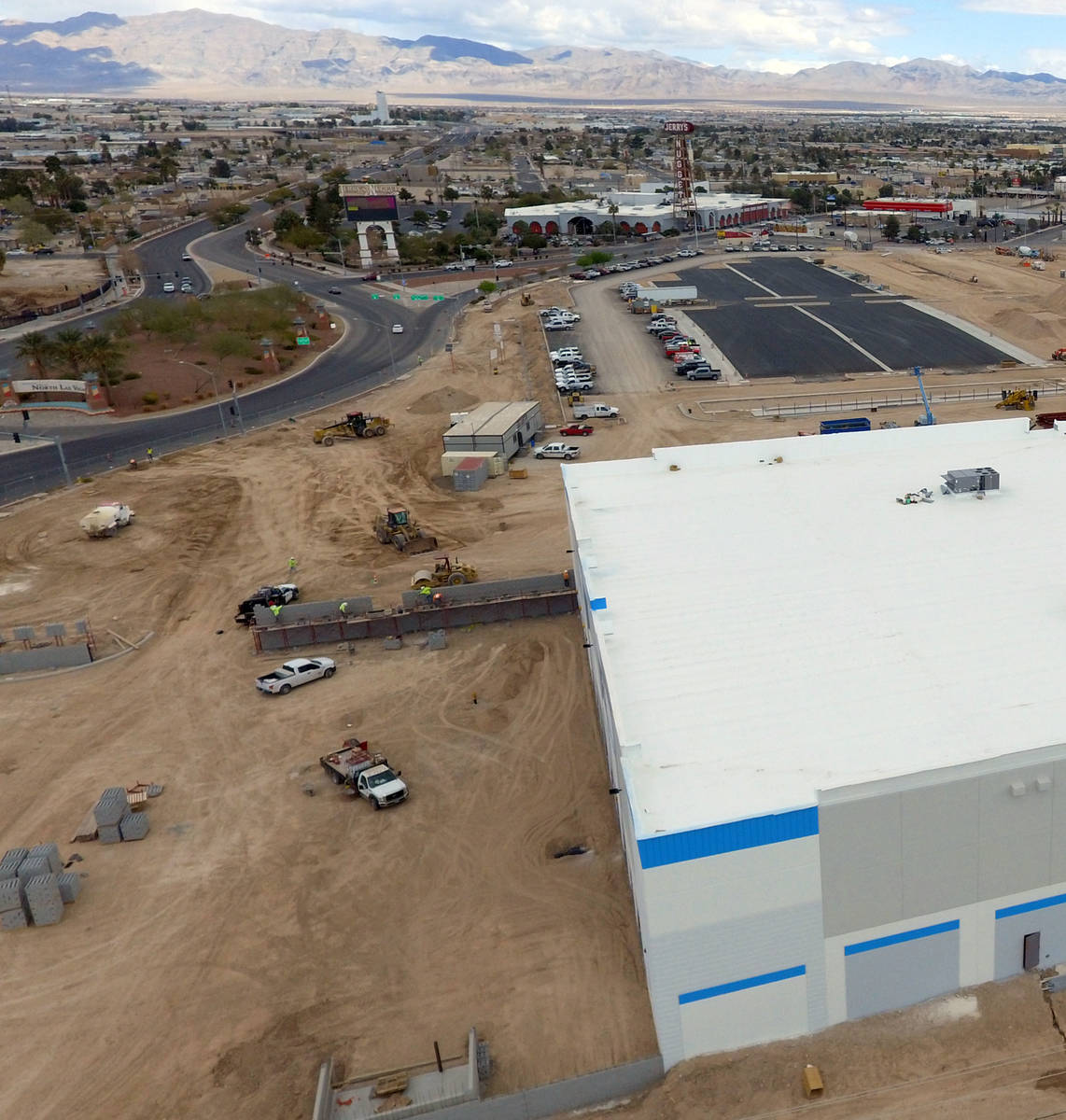 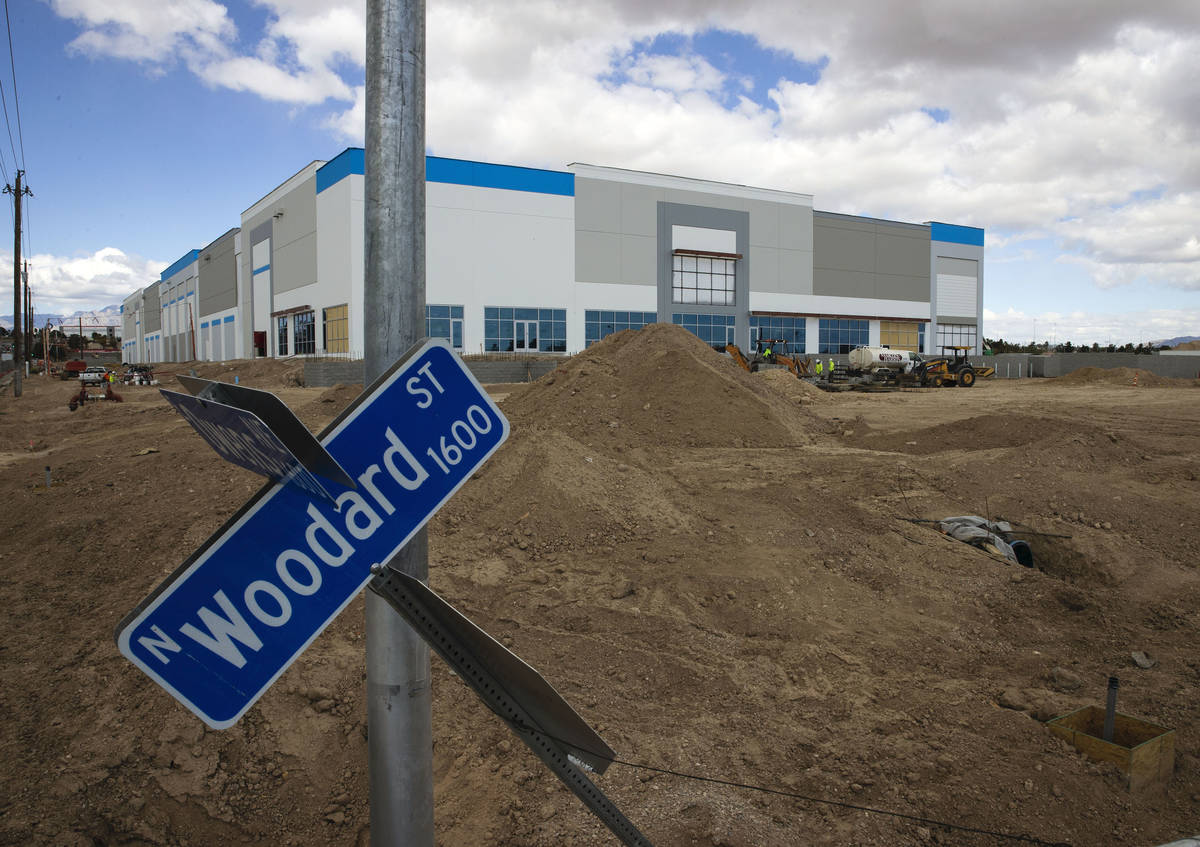 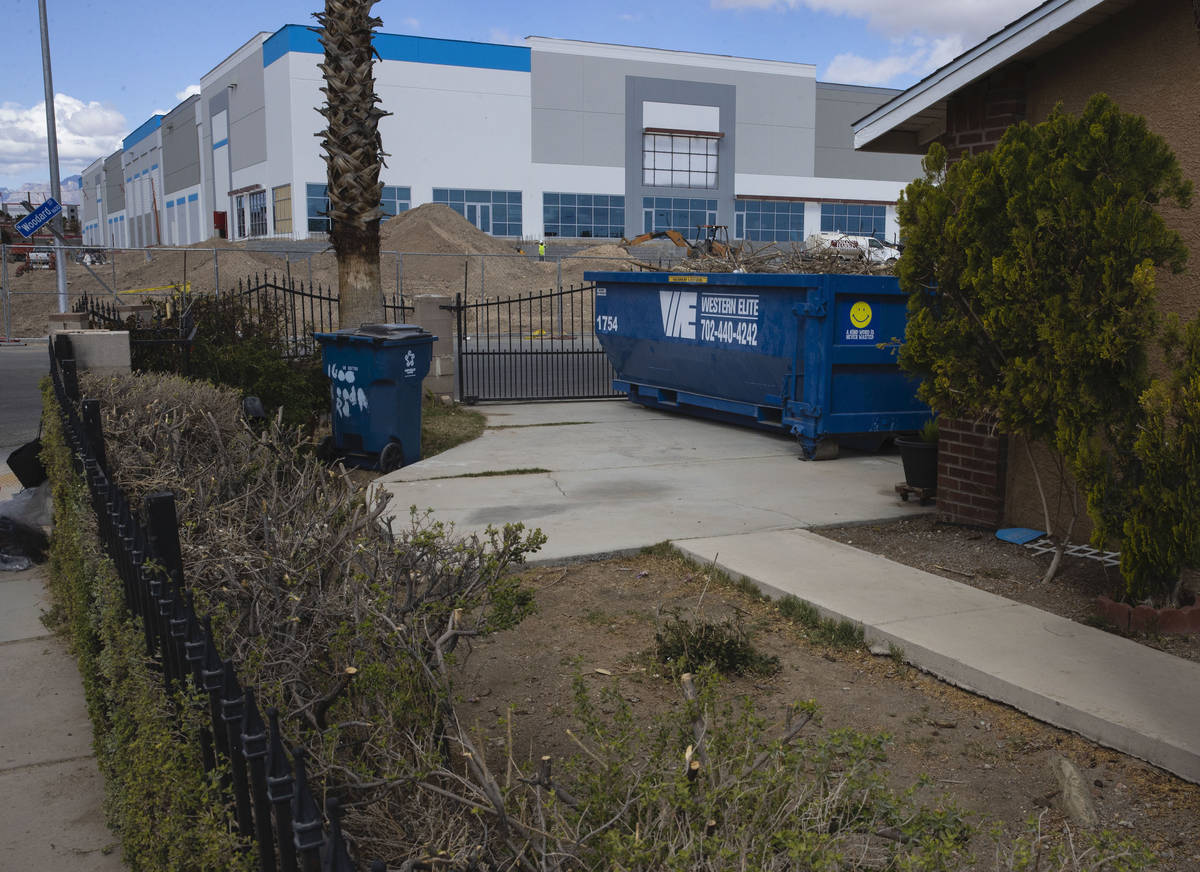 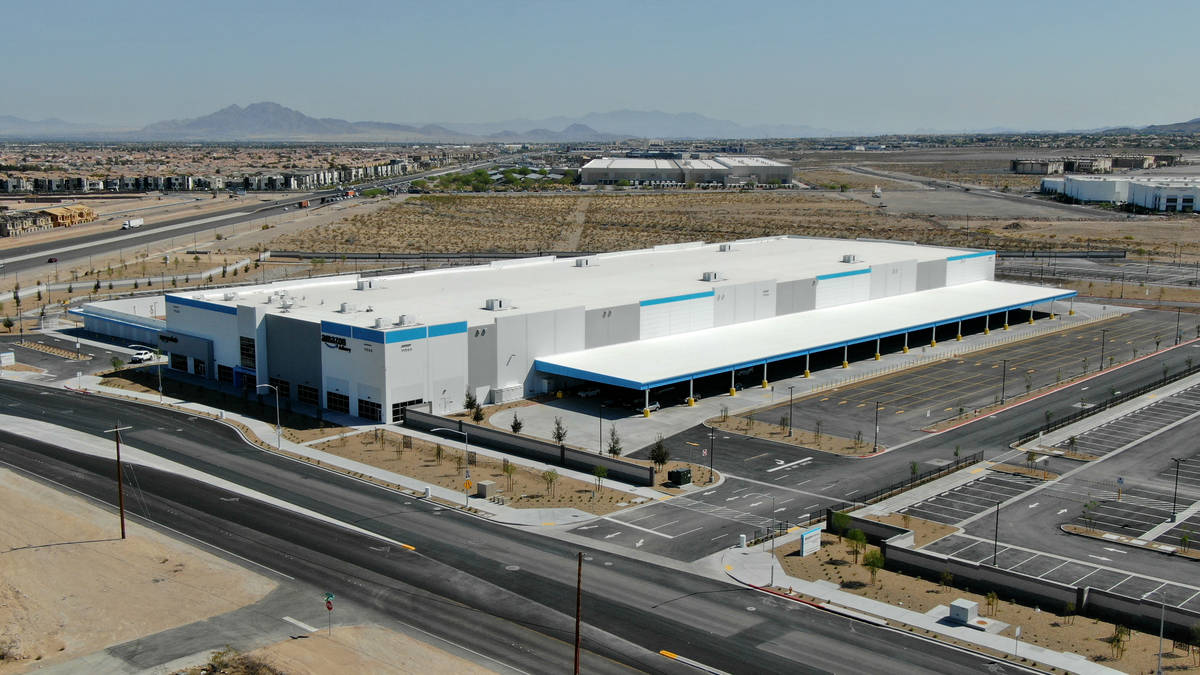 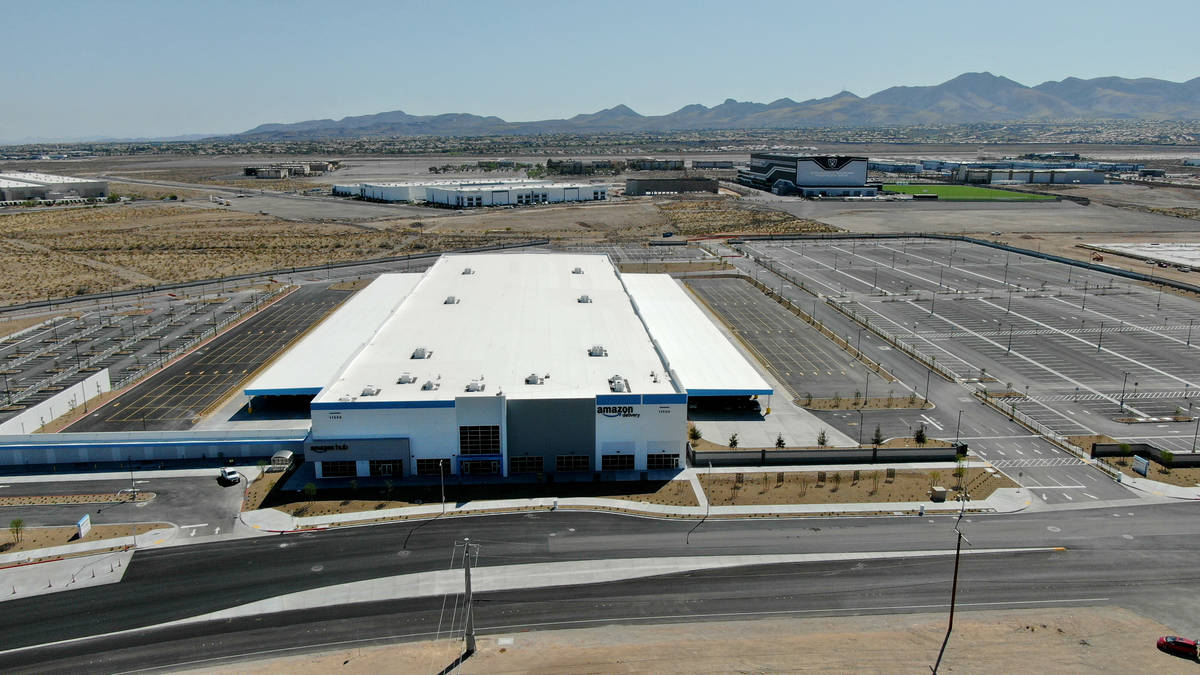 With pawnshops, a strip club and plenty of houses nearby, Amazon is opening a distribution center in a not-so-typical spot for a newly built Southern Nevada warehouse.

But with many people staying home all day and buying even more online than they did before the pandemic, the e-commerce giant is expanding its already-big footprint in the Las Vegas area with facilities that send products straight to customers.

Amazon expects to open two so-called last-mile delivery centers in the valley this year, one in Henderson near the M Resort and another in North Las Vegas near Jerry’s Nugget casino, spokeswoman Lisa Campos confirmed to the Review-Journal.

The company already has two such facilities in the region, one near retail-and-office complex Town Square Las Vegas and another in North Las Vegas less than 2 miles from Craig Ranch Regional Park, in addition to multiple, sprawling fulfillment centers.

Like other industries, Southern Nevada’s commercial real estate market has faced questions during the coronavirus outbreak, including how much office space firms need as people work from home. But warehouse developers are churning out plenty of projects, in no small part because online shoppers are fueling demand for distribution space.

Amazon’s last-mile centers typically span about 150,000 square feet — much smaller than its other facilities in the valley — and send goods directly to buyers, with its ubiquitous blue vans picking up packages there to bring to shoppers, according to Las Vegas real estate broker Dan Doherty, an industrial-property specialist with Colliers International.

Amazon considers many factors when it decides where to open facilities, Campos said in an email.

“We look at the workforce and community partners and know there’s an abundance of talent here in Las Vegas,” she wrote. “We also aim to have our buildings be close to customers to ensure we can offer a great Prime service and fast shipping speeds.”

Its last-mile facilities now operating in Southern Nevada are in industrial pockets, and the one slated to debut in Henderson also is near other warehouses, including a 600,000-plus-square-foot Amazon complex just down the street.

The other last-mile center coming to North Las Vegas, however, is in a noticeably different spot.

That project, at the corner of Las Vegas Boulevard North and Owens Avenue, is centrally located, not on the outskirts of the valley like other industrial projects that have been built in recent years.

Its neighbors include the Palomino strip club, EZPawn and Woodlawn Cemetery.

The pandemic dealt a crushing blow to the tourism industry, and Barron noted that many North Las Vegas residents work in hospitality.

“It’s a big shot in the arm for the entire area,” he said.

Barron said the project site has been vacant for a long time and attracted homeless encampments. People would drop off food and clothing for them, but the items ended up all over the place, he said.