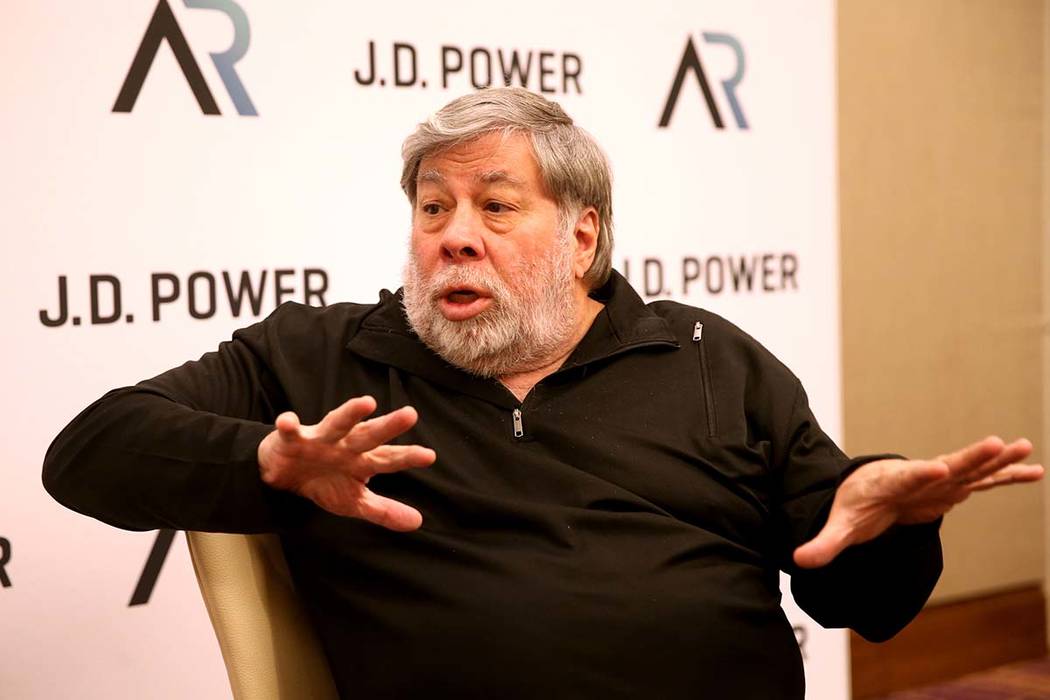 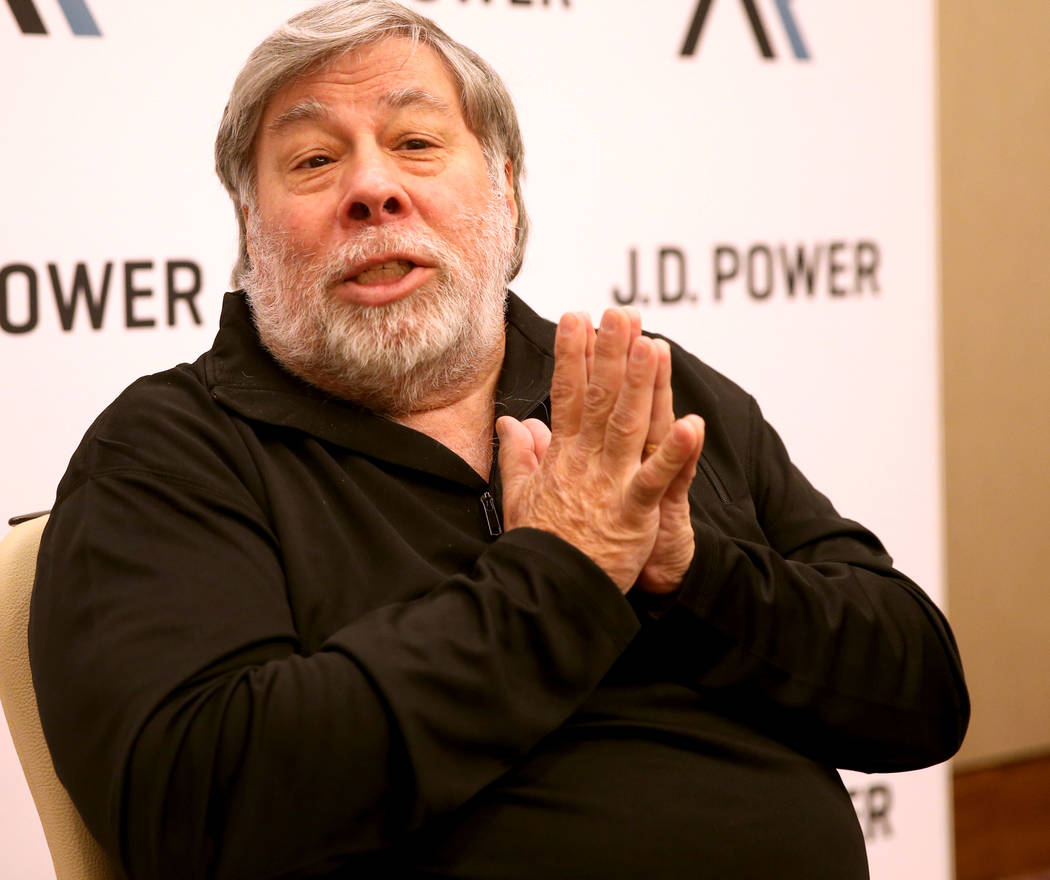 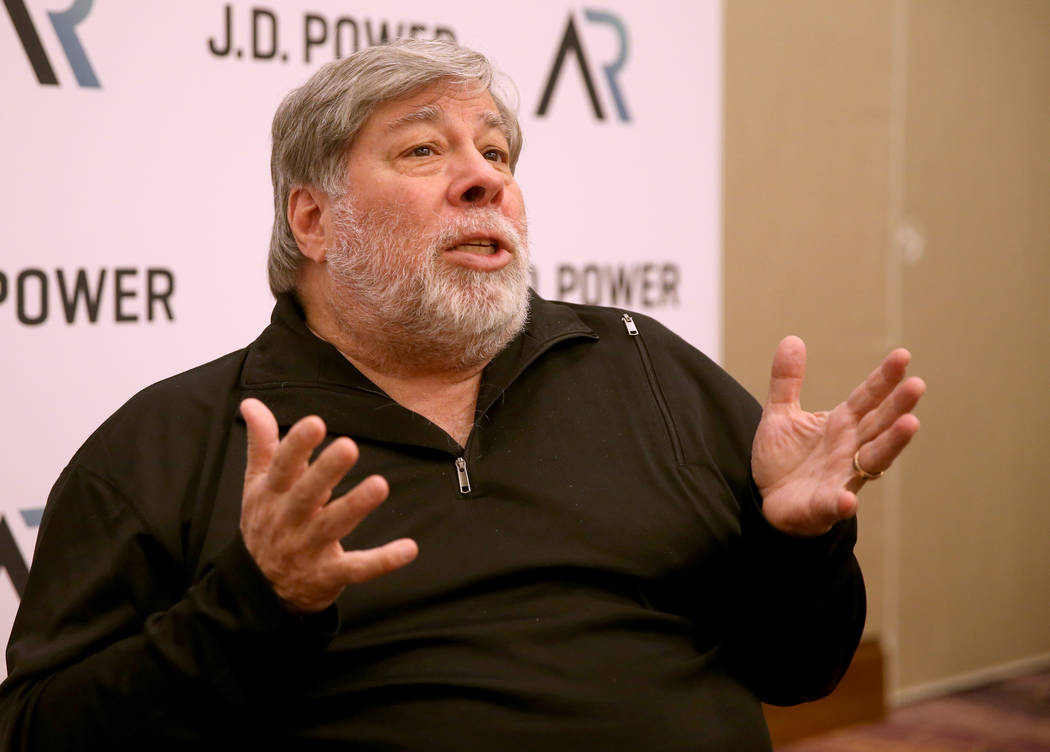 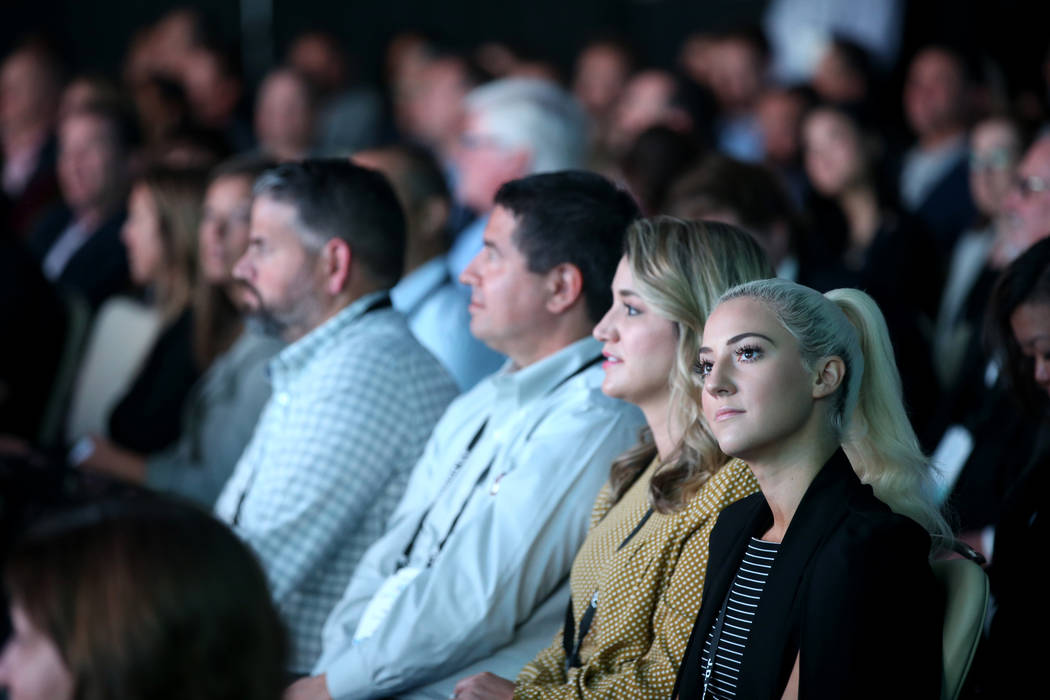 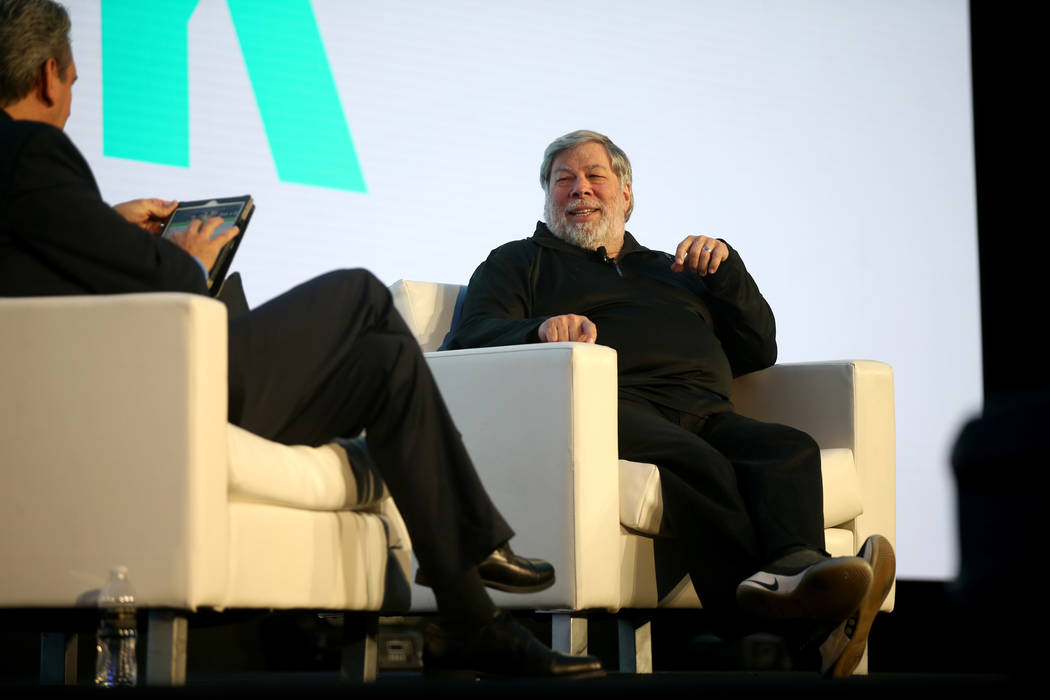 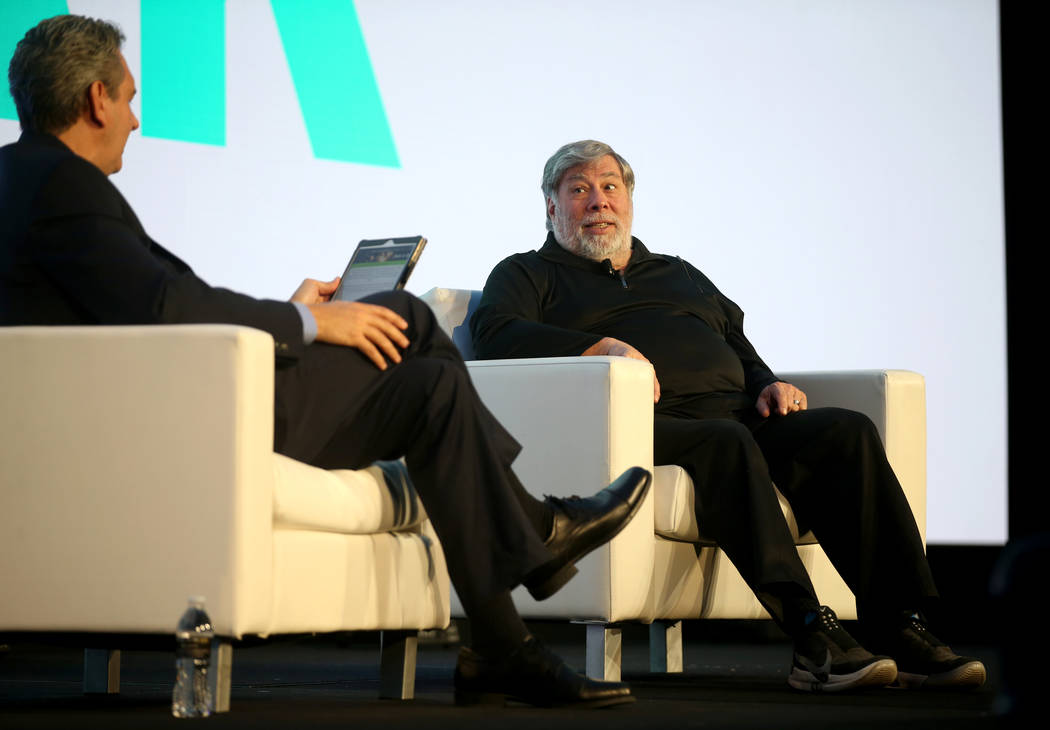 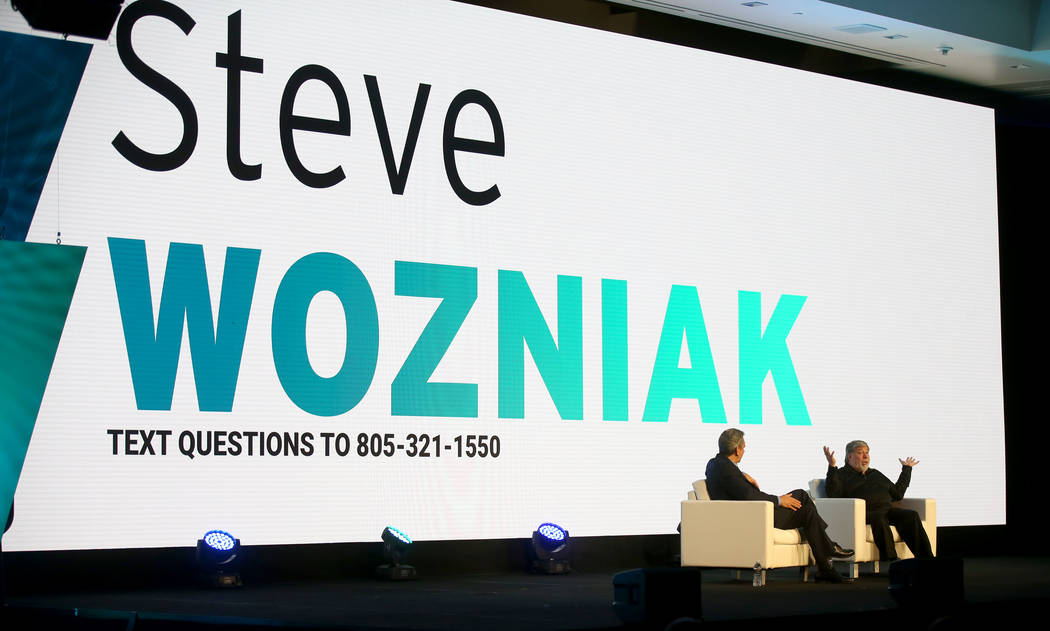 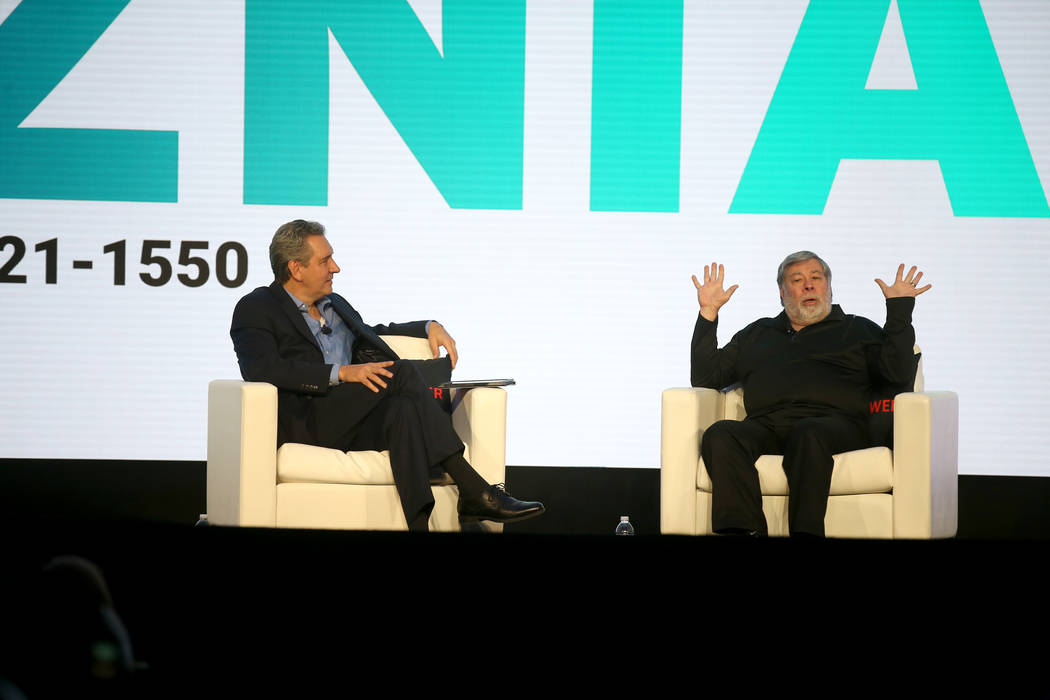 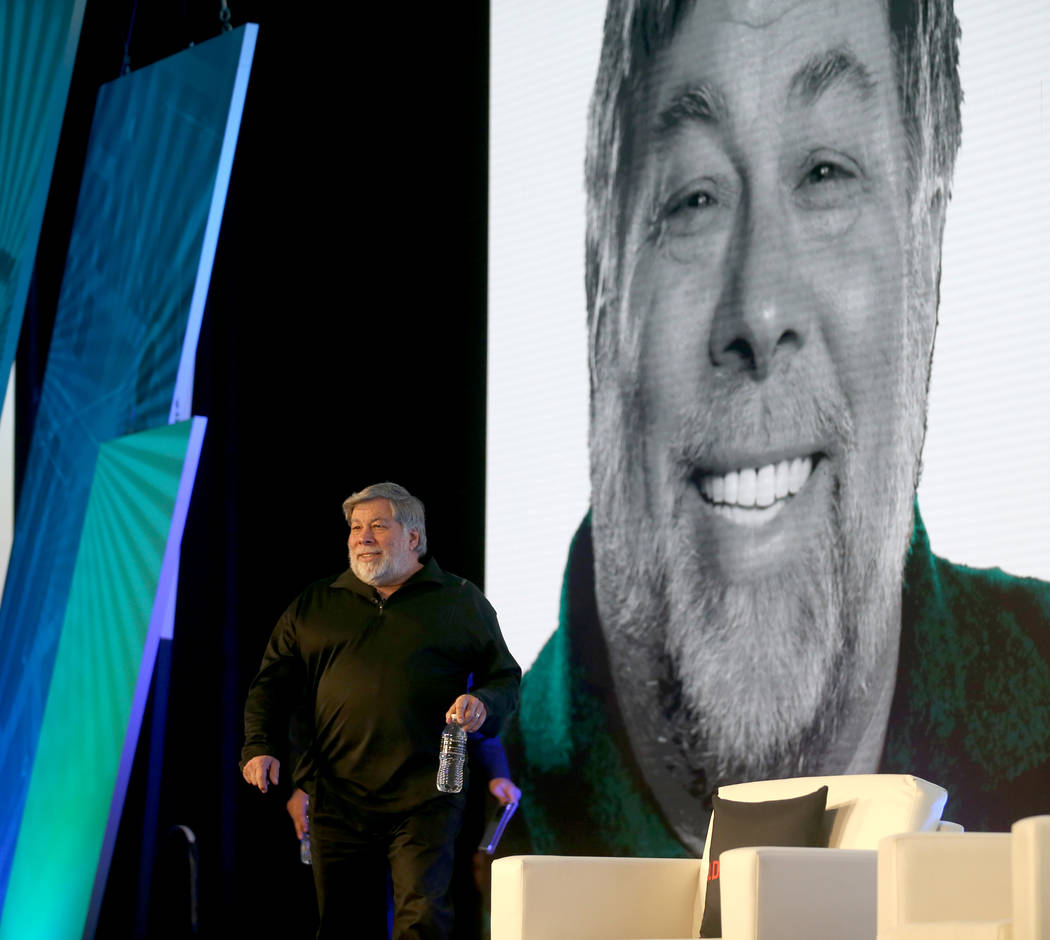 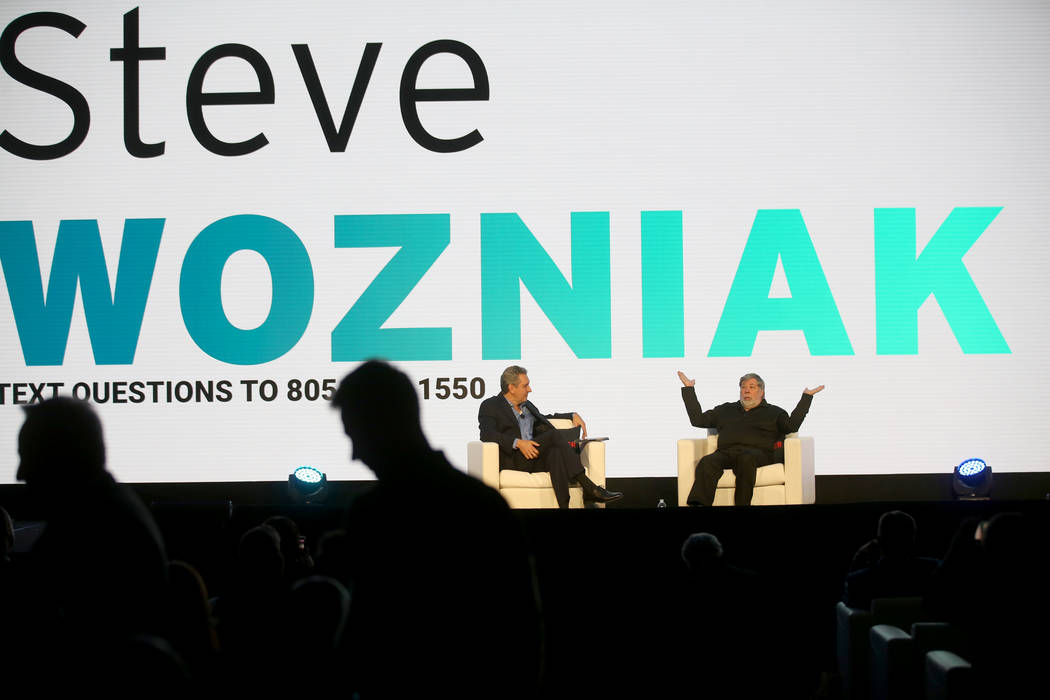 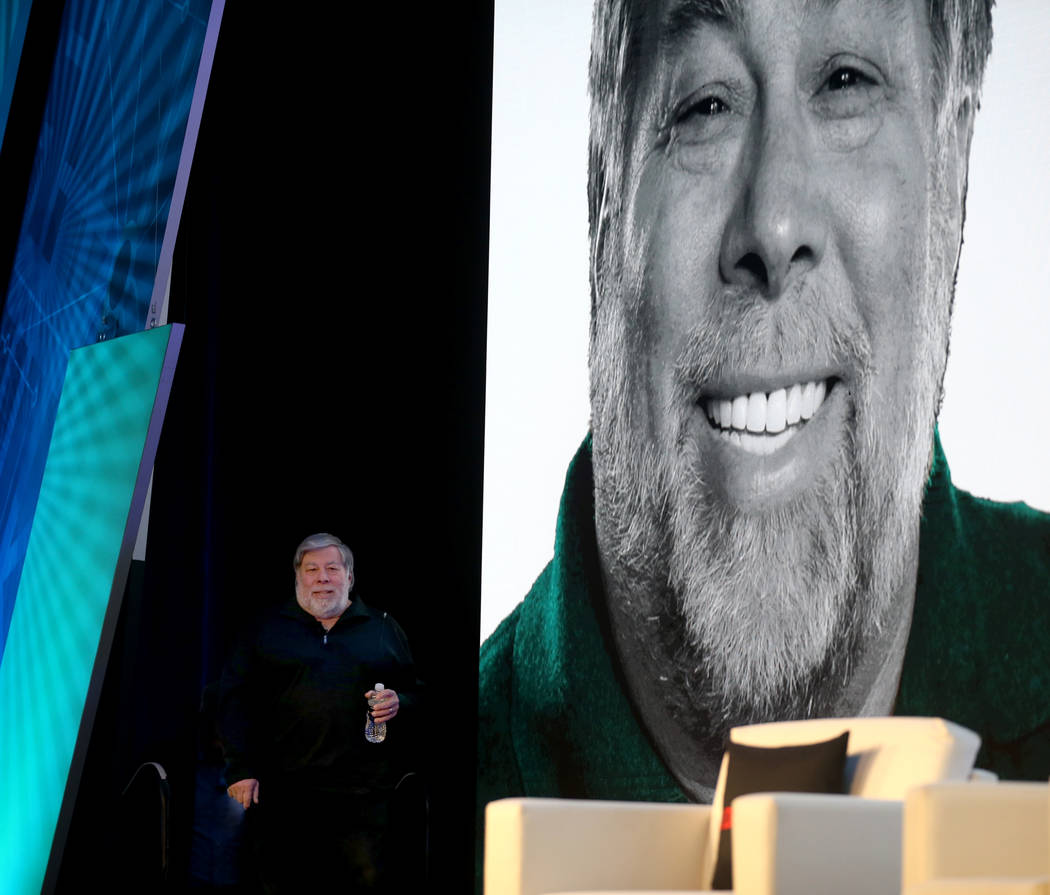 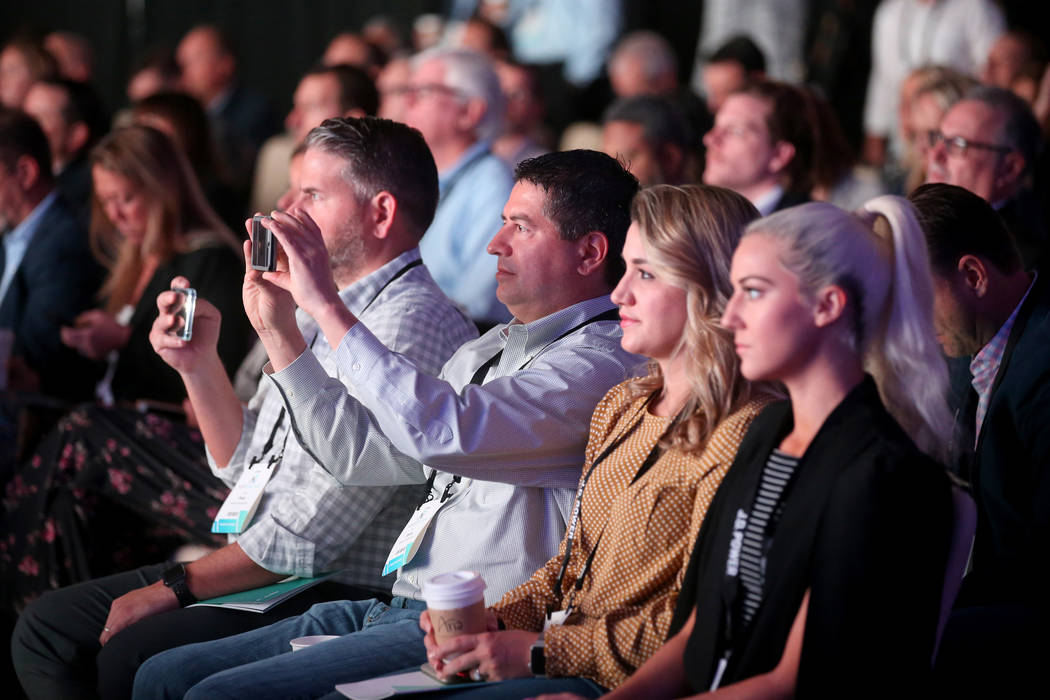 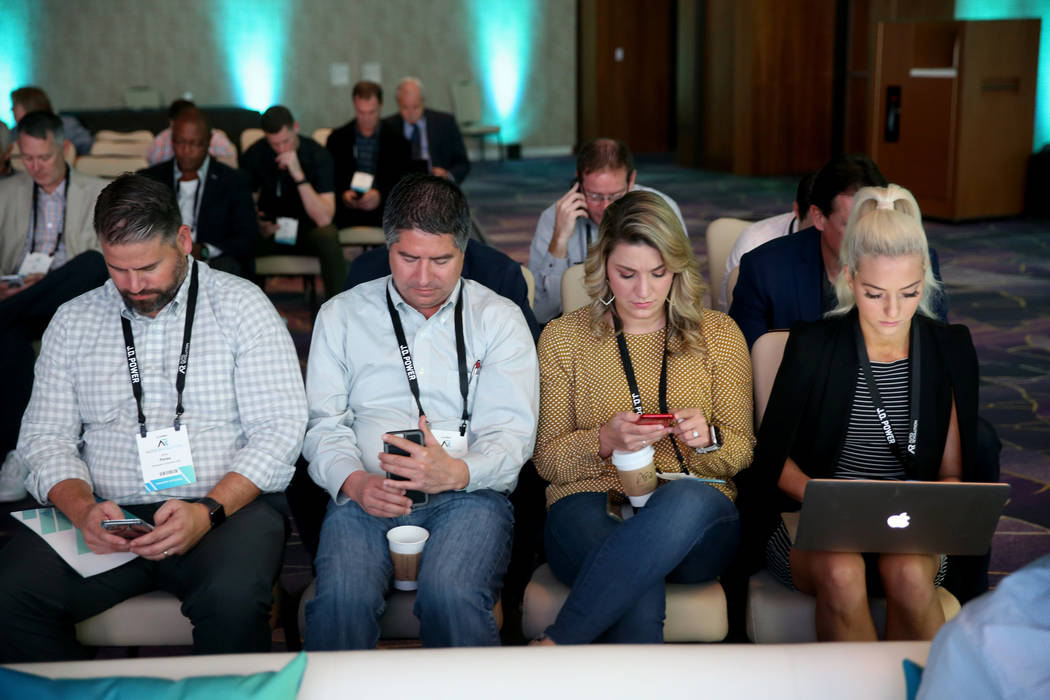 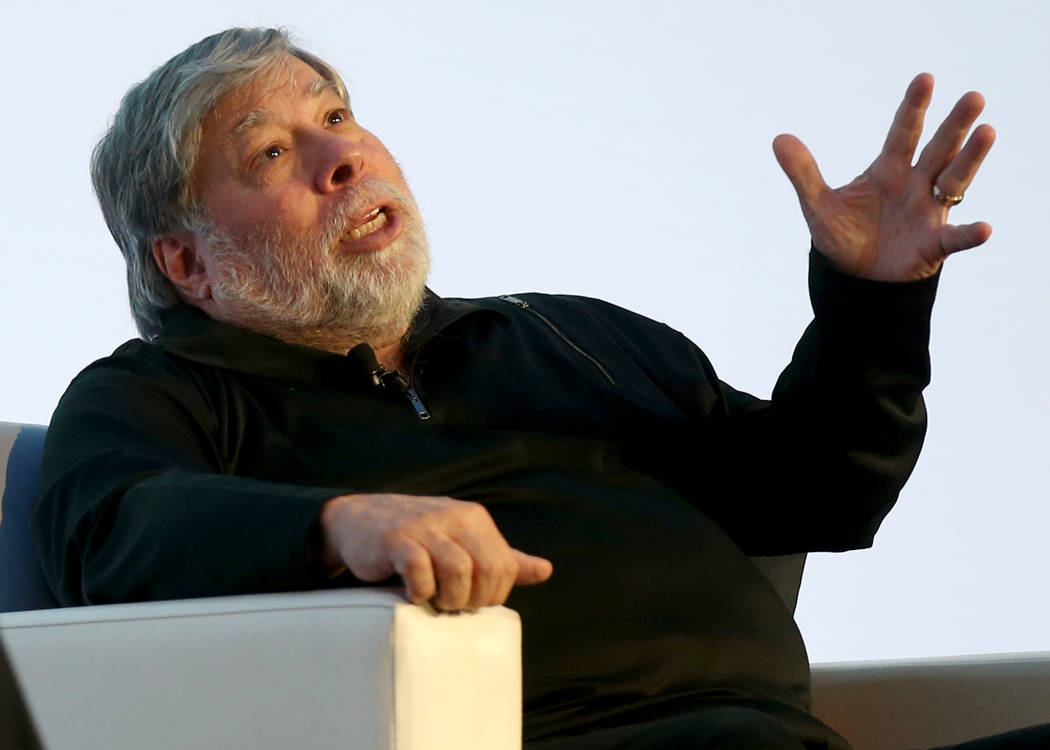 Apple co-founder Steve Wozniak took his first ride in a self-driving car along the Las Vegas Strip this week and said he felt “safe and comfortable.”

Wozniak’s assessment of autonomous driving was just one of the insights he shared during the first-ever Auto Revolution conference, a two-day event held at Aria by Costa Mesa, California-based consumer data giant J.D. Power.

J.D. Power President and CEO Dave Habiger said the firm has tracked changing consumer tastes within the auto industry from American muscle cars to Japan’s fuel-efficient models as well as European luxury vehicles for years but decided that hosting an industry event was important.

“The insights we gather from people who buy these vehicles are a critical barometer of the market and how automakers can stay in front of it,” Habiger said. “But there’s more to understanding the complexity of this industry than the data alone and that’s why we created Auto Revolution.”

The idea is to bring together automotive executives and analysts to discuss the latest trends and innovations driving the industry. “It’s not enough to have the most horsepower, the most spacious interiors or the best cup holders,” Habiger said.

Wozniak said he has been a strong proponent of artificial intelligence and had thought that products, including vehicles, would be almost human in how it can read and react to emotions, but he’s since changed his tune.

“I totally bought into it that there would be a car by now without a steering wheel and I was hoping it would be Apple that sold it,” Wozniak said. “Then a couple years ago, I just gave up that thinking. There’s a lot technology can do to help us drive cars, to make us safer. … but you’re going to really need at least the dumbest human (to be behind the wheel).”

Driving can be an unpredictable venture, he said. Wozniak noted he and his wife have found themselves in “scary” situations involving objects on the road or unpredictable drivers.

Wozniak covered autonomous vehicles and sharing driver data through connected cars and smart grids but also touched on the city’s push to become a smart city with the creation of an Innovation District in downtown Las Vegas.

While many cities are becoming known for their startup communities, Wozniak said his interest in Las Vegas as a tech hub was sparked by Zappos co-founder and Chief Executive Tony Hsieh.

“I actually have a little favoritism towards Las Vegas, but it was really spurred by one person that was just so good in his thinking and that was Tony Hsieh,” he said. “His vision of making Las Vegas a better place — he really had a fuller vision so I adore that. I wonder why companies wouldn’t want to come here, though the coast of California is sort of pleasant.”