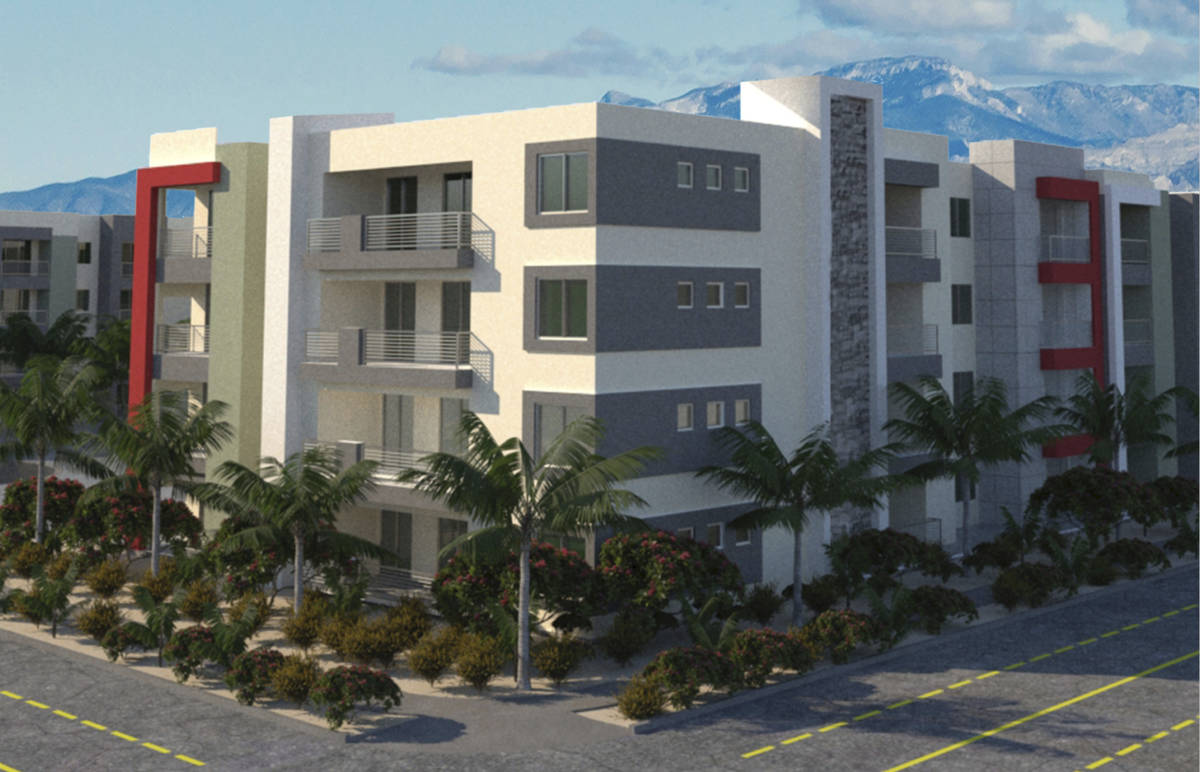 Developer Bob Schulman plans to build a 232-unit apartment complex, a rendering of which is seen here, near the Raiders practice facility in Henderson. (Courtesy of Schulman Properties) 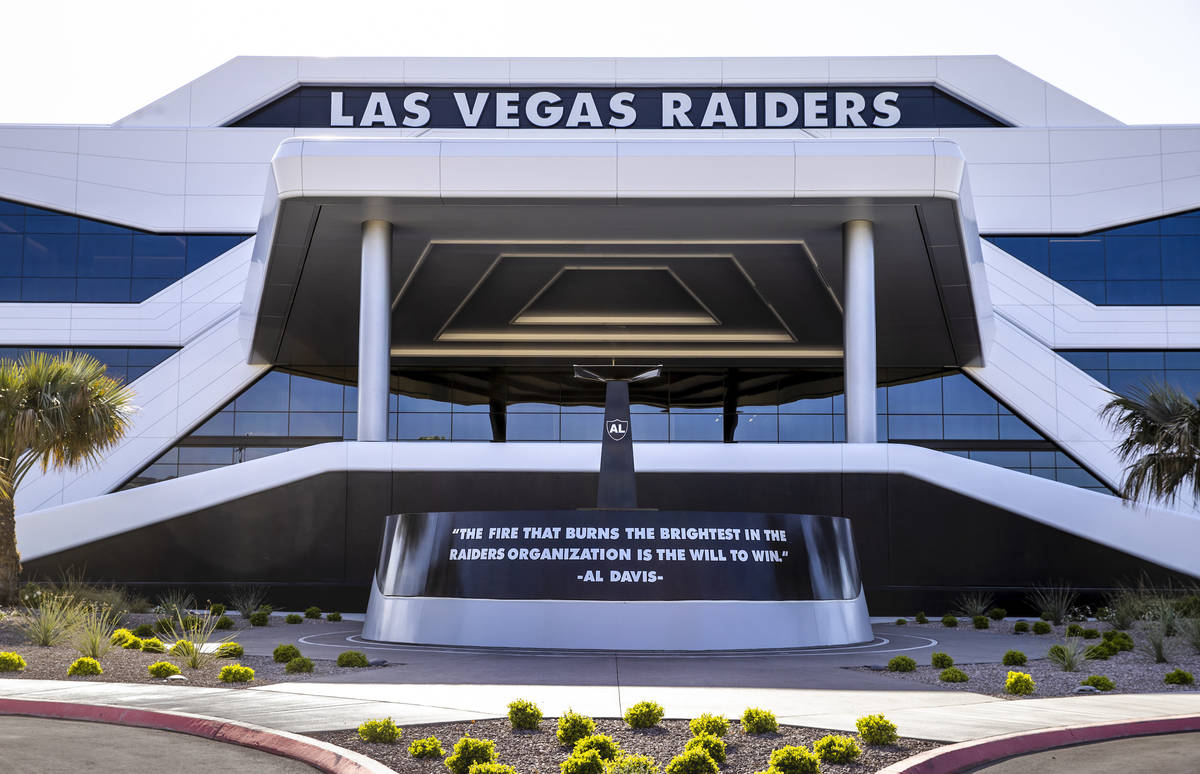 Over the past few years, Bob Schulman sold two apartment complexes in Las Vegas for huge sums after landing waves of tenants for the pricey, amenity-stuffed properties.

He aims to break ground in January 2022 on a 232-unit apartment complex called The Place on Raiders Way, a roughly $70 million project. As the name implies, the complex is on Raiders Way, just south of St. Rose Parkway, in a fast-growing pocket of the valley.

His plans come as Southern Nevada’s casino-heavy economy regains its footing from the chaos of the pandemic, and as the apartment market, which faced plenty of turmoil and questions in the past year like other industries, regains momentum.

Just this month, the 84-year-old Schulman sold Tuscan Highlands, a 304-unit project at the corner of Southern Highlands and St. Rose parkways. The complex opened last summer and, according to Schulman, charged an average rental rate of around $2.20 per square foot, expensive by local standards.

The sale amounted to more than $378,000 per unit, an all-time high for a Southern Nevada apartment complex, multiple sources said.

Schulman’s upcoming project is slated to include an on-site restaurant, a private club, an outdoor gym, a sport court, a safe in each apartment and a high-end fitness center.

It also will feature staff to run programming and will charge residents a “resort fee” to cover food, wine, events and related salaries, he said.

He said he hasn’t determined the resort fee but noted Tuscan’s was $125 per person each month.

“We’re spending every penny of it,” he said.

He also charged a resort fee at South Beach, a southwest valley complex that features an outdoor gym, a beach volleyball court, a Zen garden, and steam and sauna rooms.

When it traded hands, new tenants were paying an average of more than $1,750 per month, well above the market’s then-average rate of around $1,020.

Schulman’s newest project is in the west Henderson area, a spot that, in the past few years, developers have packed with apartments, houses, retail centers, warehouses and, best known of all, the Raiders practice facility and headquarters.

Prices won’t be cheap at the new complex. According to Schulman, The Place’s apartments will range from roughly 500 to around 1,380 square feet, with rents spanning from around $1,300 to more than $3,000 per month.

Overall in Southern Nevada, the average asking rent in the first quarter was about $1,200 per month, the Nevada State Apartment Association reported.

Still, Schulman figures the proximity to freeways, the Strip, medical care and other services will draw tenants.

The Raiders won’t be the only pro athletes running drills nearby, either. Matter is developing an industrial park next to the NFL team’s property that is slated to include a training center for the WNBA’s Las Vegas Aces, Stuart said.

The basketball team, like the Raiders, is owned by Mark Davis.

Will people move to a rental complex just to be near sports teams’ practice facilities? Who knows?

But apartment developers are banking on Las Vegas’ continued population growth and the willingness of people to opt against buying a house and turn instead to renting a place, sometimes for a hefty price.