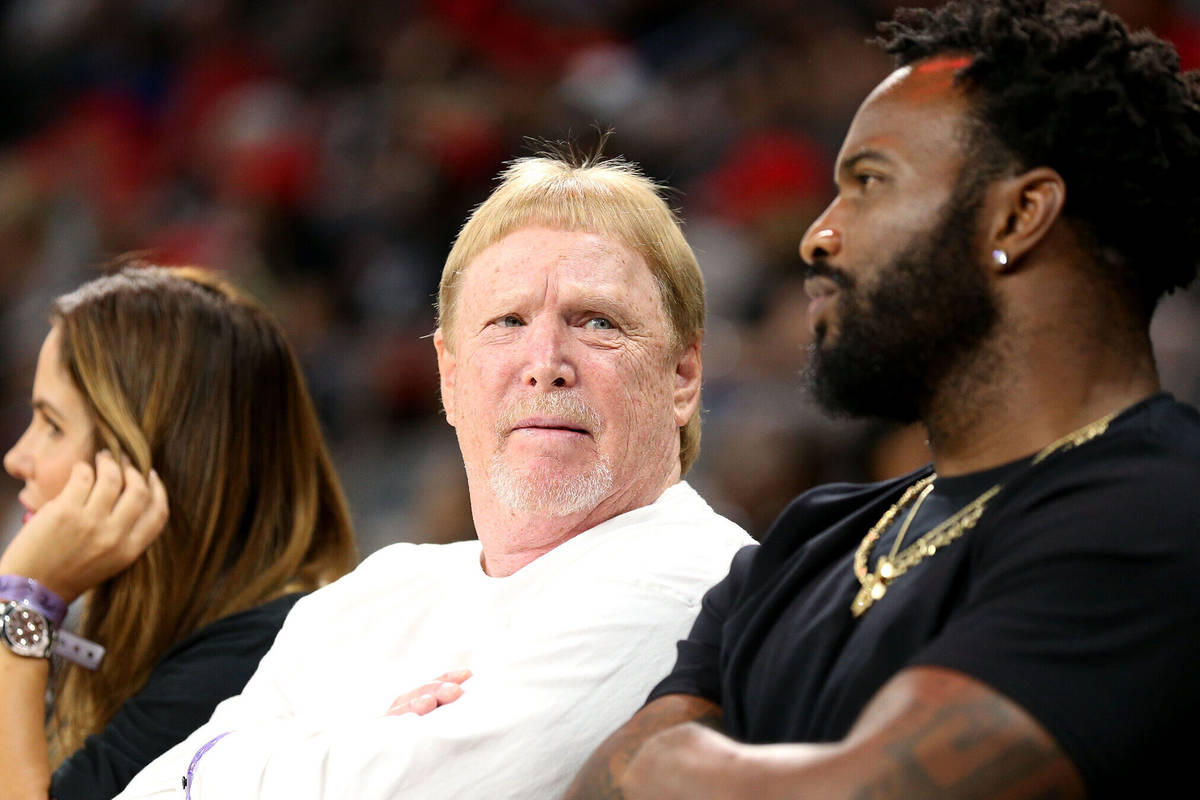 Raiders owner Mark Davis’ purchase of the WNBA Aces from MGM Resorts was unanimously approved Friday by the league’s board of governors.

“On behalf of the WNBA, I am pleased to welcome Las Vegas Raiders Owner Mark Davis to the WNBA family at a time when the momentum for the league has never been higher,” said WNBA Commissioner Cathy Engelbert in a statement. “We are confident that Mark’s business successes, franchise and brand expertise, and passion for supporting women’s basketball will take the team to even greater heights.

The Aces play at the newly renamed Michelob Ultra Arena at the Mandalay Bay, which is operated by MGM Resorts. They moved to Las Vegas in 2018 after MGM Resorts purchased the team in 2017. Before that, they played in San Antonio since 2003 under the names the Silver Stars and the Stars.

Davis tipped his hat to the gaming giant for bringing the franchise to Las Vegas, affording him with the opportunity to ultimately purchase the team.

“I’d like to thank WNBA Commissioner Cathy Engelbert, NBA Commissioner Adam Silver, and the WNBA and NBA Board of Governors for their unanimous vote of confidence in accepting me as the owner of the Las Vegas franchise of the WNBA,” Davis said in a statement. “I’d also like to thank the leadership of MGM, Jim Murren and Bill Hornbuckle for having the foresight to bring the WNBA to Las Vegas and building the Aces into a first-class organization in such a short period of time. We look forward to the opportunities ahead.”