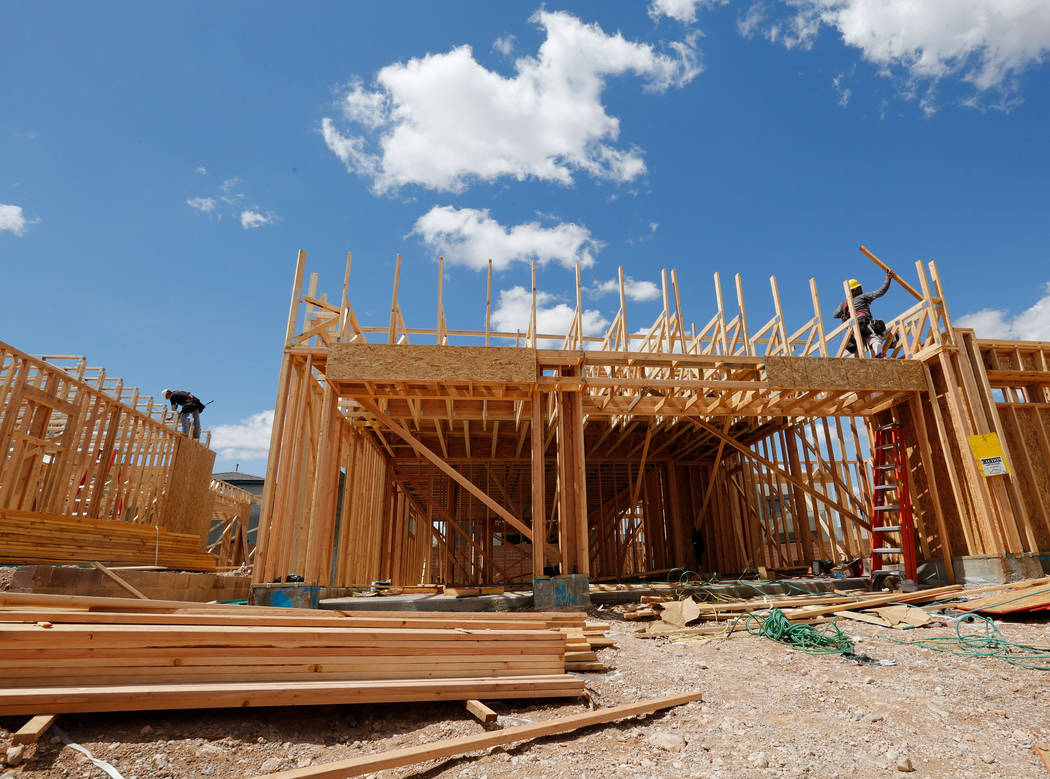 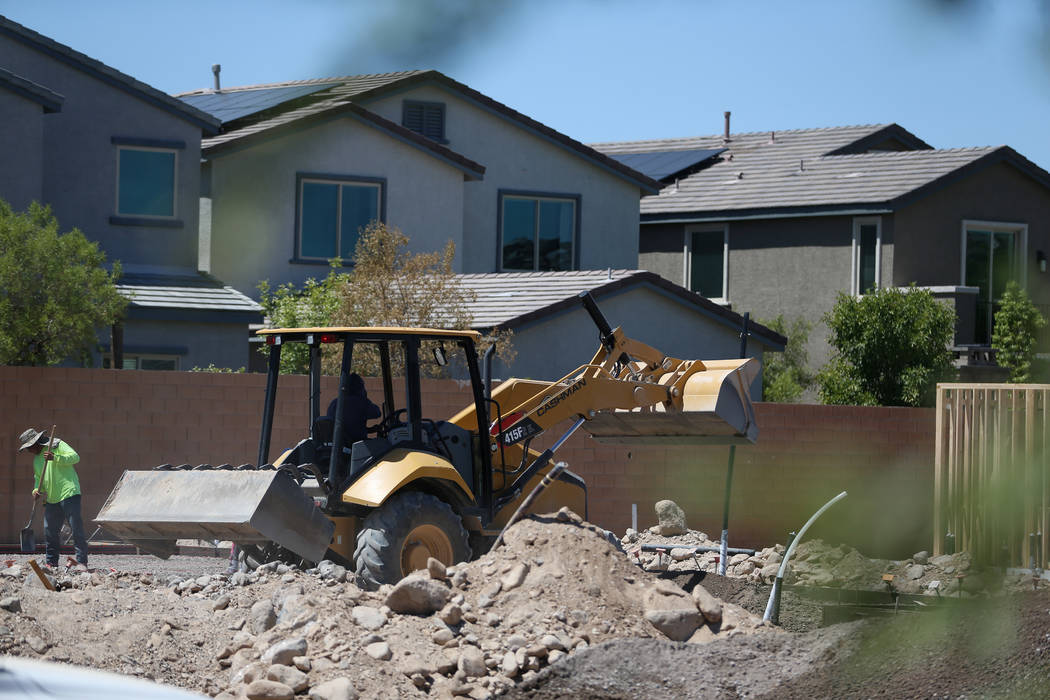 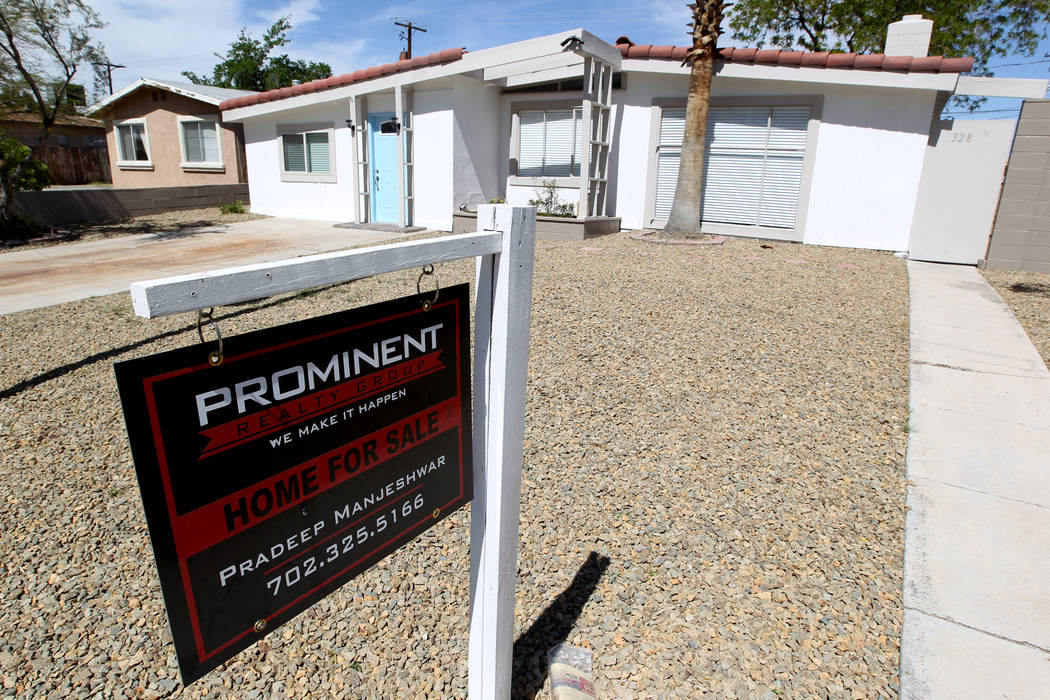 A decade ago, Las Vegas’ housing market was in a nosedive.

Lenders were foreclosing on homes across the valley, builders’ sales were evaporating, and house values were plunging.

The market is on much stronger footing today but has slowed considerably this year, after a heated run in 2018 sparked affordability concerns. There’s no way to predict whether we’re in the early stages of a crash, but the cooling, at least in theory, could help jump-start home sales — and there are some signs that buyer activity has picked up lately.

Southern Nevada home prices were up 3.3 percent year-over-year in August, according to the S&P CoreLogic Case-Shiller index released Tuesday by S&P Dow Jones Indices. Las Vegas’ growth rate was eighth among the 20 markets in the report, a sharp drop after two years in the No. 1 or No. 2 slots on Case-Shiller’s list.

The slower price growth, with a drop in interest rates since last year, bodes well for buyers by making homes more affordable, or at least not as expensive as they could be.

Las Vegas’ housing market is more volatile than other cities, and “normal” here is a relative term in more ways than one, but the slower price growth has let some air out of the market. As Zillow economist Matthew Speakman put it this week, price growth nationally “continues to slow and come back in line with historic norms.”

Meanwhile, tumbling mortgage rates lower monthly house payments, as money is cheaper to borrow. Nationally, the average rate on a 30-year loan was 3.61 percent in September, down from 4.63 percent a year earlier, according to Freddie Mac.

Amid the shifts, sales volume has been on the upswing in Southern Nevada.

On the resale market, 2,750 single-family houses changed hands in September, up nearly 13 percent from the same month last year, according to the Greater Las Vegas Association of Realtors.

A total of 36,665 homes traded hands this year through October, down 4 percent from the same period last year, according to the GLVAR, which pulls data from its resale-heavy listing service.

Is another housing apocalypse around the corner? It seems unlikely. Last year’s run-up was tame compared with the frenzy of the mid-2000s bubble, and the lower you climb, the less painful the fall, right?

Well, at least in theory.