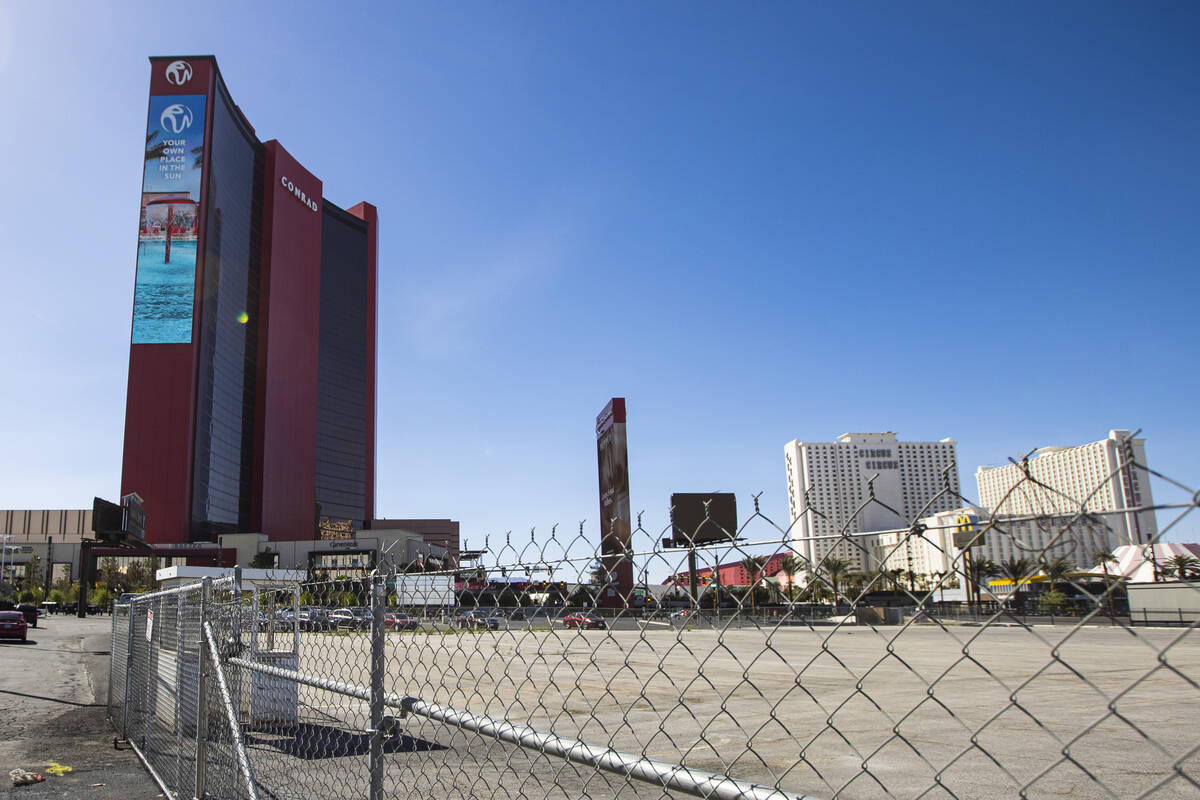 Land that was acquired by the Siegel Group is seen adjacent to the Peppermill and across from Resorts World along Las Vegas Boulevard on Tuesday, April 5, 2022. (Chase Stevens/Las Vegas Review-Journal) @csstevensphoto 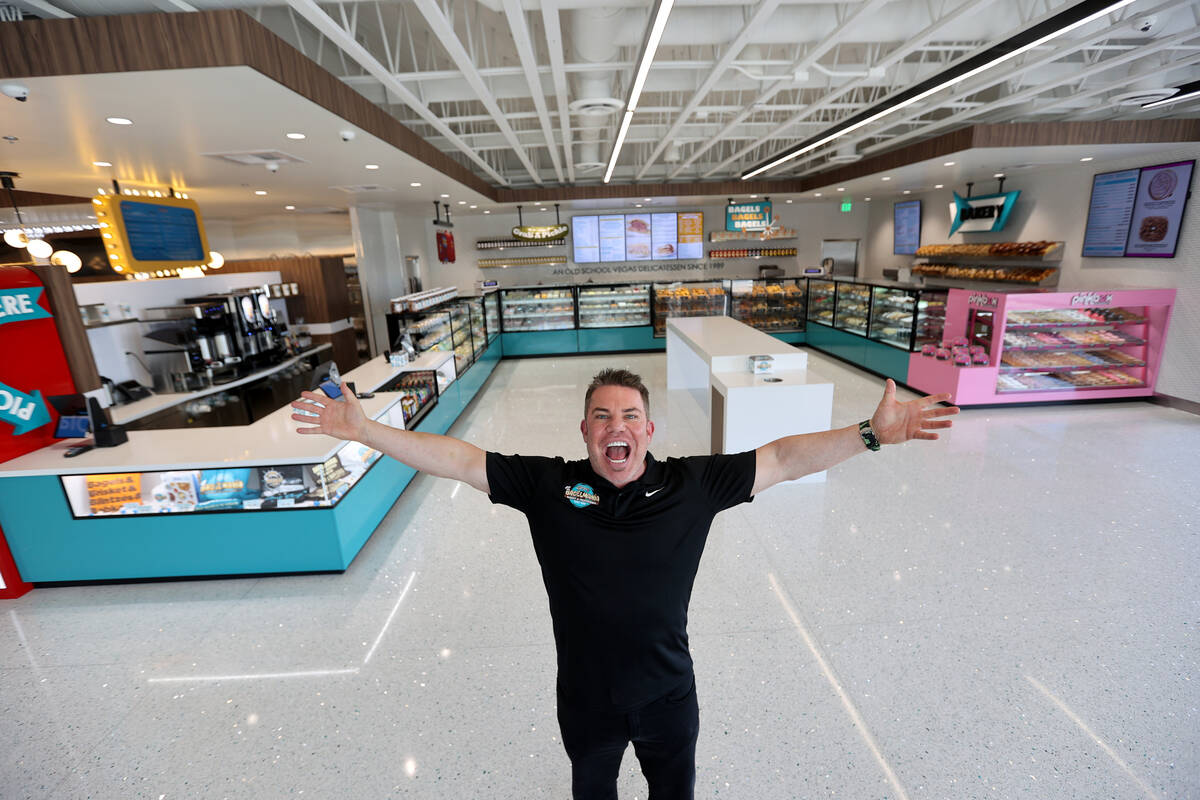 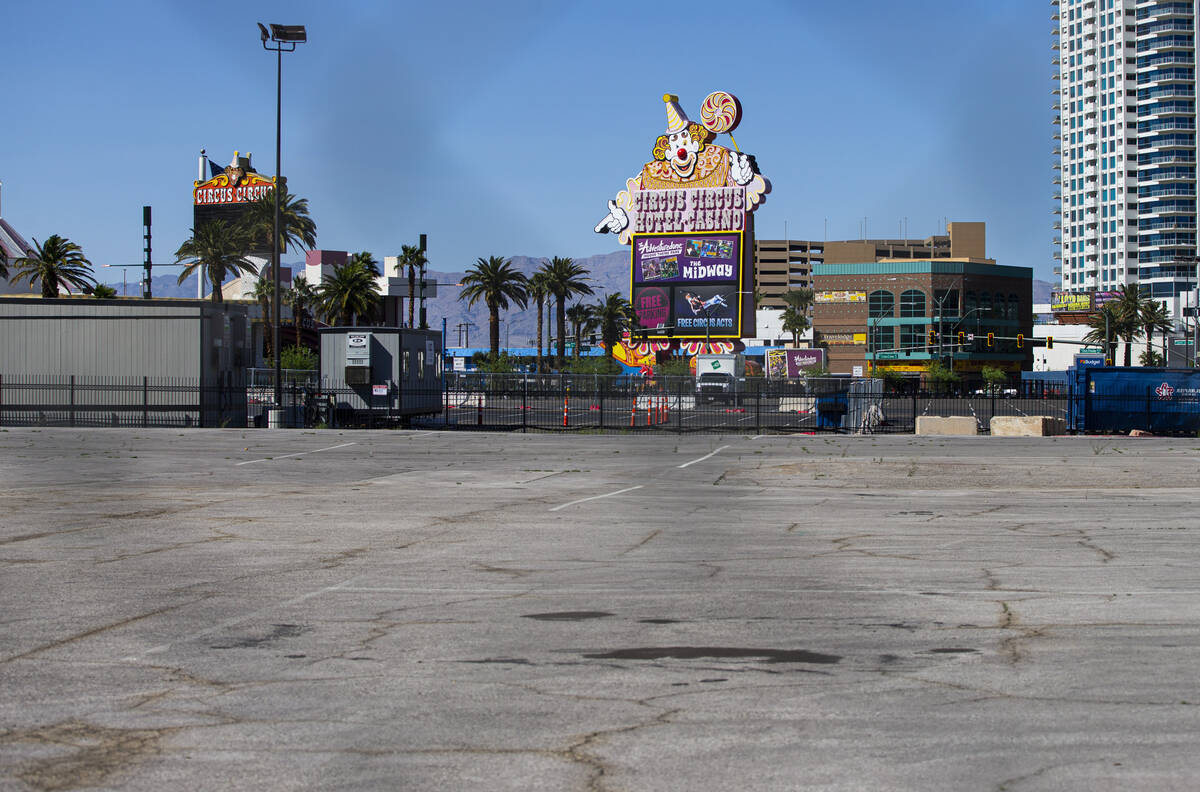 Land that was acquired by the Siegel Group is seen adjacent to the Peppermill, not pictured, along Las Vegas Boulevard and west of the Las Vegas Convention Center on Tuesday, April 5, 2022. (Chase Stevens/Las Vegas Review-Journal) @csstevensphoto 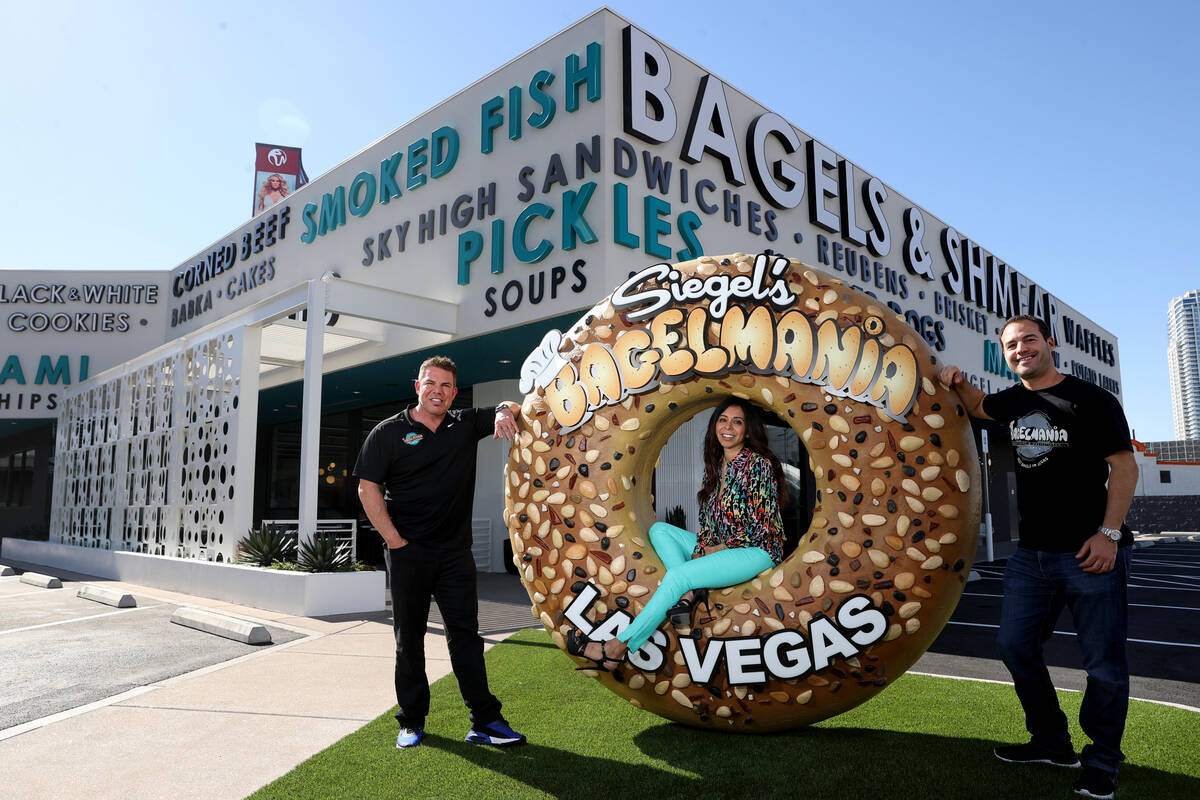 But he has also acquired hotels and other buildings near the Strip, and now he is the casino corridor’s newest landowner.

Siegel, founder of The Siegel Group, purchased roughly 10 acres of real estate on and near the north Strip for $75 million. The sale closed this week, property records show.

The buyer now has more than 12 acres of contiguous property along Las Vegas Boulevard and Convention Center Drive, Clark County records show, and says he is eyeing a project that could include a hotel-casino, condo units and retail.

“We’re planning a trip to Dubai to get some ideas,” Siegel told me.

Long bogged down by unfinished megaresorts, huge tracts of vacant land and little foot traffic, the north Strip is now seeing its most momentum in years. New projects have debuted, the bubble-era Fontainebleau skyscraper is on a path to finally opening, and developers have acquired property.

And while Siegel paid a mountain of cash for his new properties, it was a steep discount from years past.

One of the parcels, a 5-acre plot next to the Peppermill restaurant, sold for $180 million alone in fall 2007, not long before Las Vegas’ frenzied real estate market crashed.

Siegel controls plenty of real estate around the valley, especially through his company’s Siegel Suites chain of apartments, where rental rates start at $189 per week, according to its website.

“Not sure how long you’re staying? We’re flexible. We offer apartments with no long-term lease required and bad credit ok,” the website declares.

His other holdings include commercial property just west of the Strip behind Resorts World Las Vegas, and the long-shuttered former Atrium hotel just east of the Strip next to Virgin Hotels Las Vegas.

However, the new purchase gives Siegel his first property on the Strip itself, he confirmed, and could lead to his first ground-up casino development.

“It’s very hard to find land like this on the Strip,” he said, adding that when properties do come up for sale, the asking prices “are so crazy it just doesn’t even make sense.”

Siegel isn’t going to build a project there anytime soon, noting he is under no timeline or pressure to get something going. It also remains to be seen what will happen with some other sites along the north Strip,

Wynn Resorts, which acquired 38 acres next to Fashion Show mall more than four years ago, still hasn’t announced plans for the site. Also, the Las Vegas Convention and Visitors Authority this past fall approved selling 10 acres to a Chilean developer for $120 million, though under the terms of the deal, the buyer must start construction by Jan. 1, 2031 — almost nine years from now — or the tourism agency can buy back the land.

Will the north Strip ever get the foot traffic and buzz of activity seen in other sections of Las Vegas’ famed resort corridor? Who knows?

But Siegel is the latest investor to bet big on an area that, not very long ago, had almost no wind at its back. 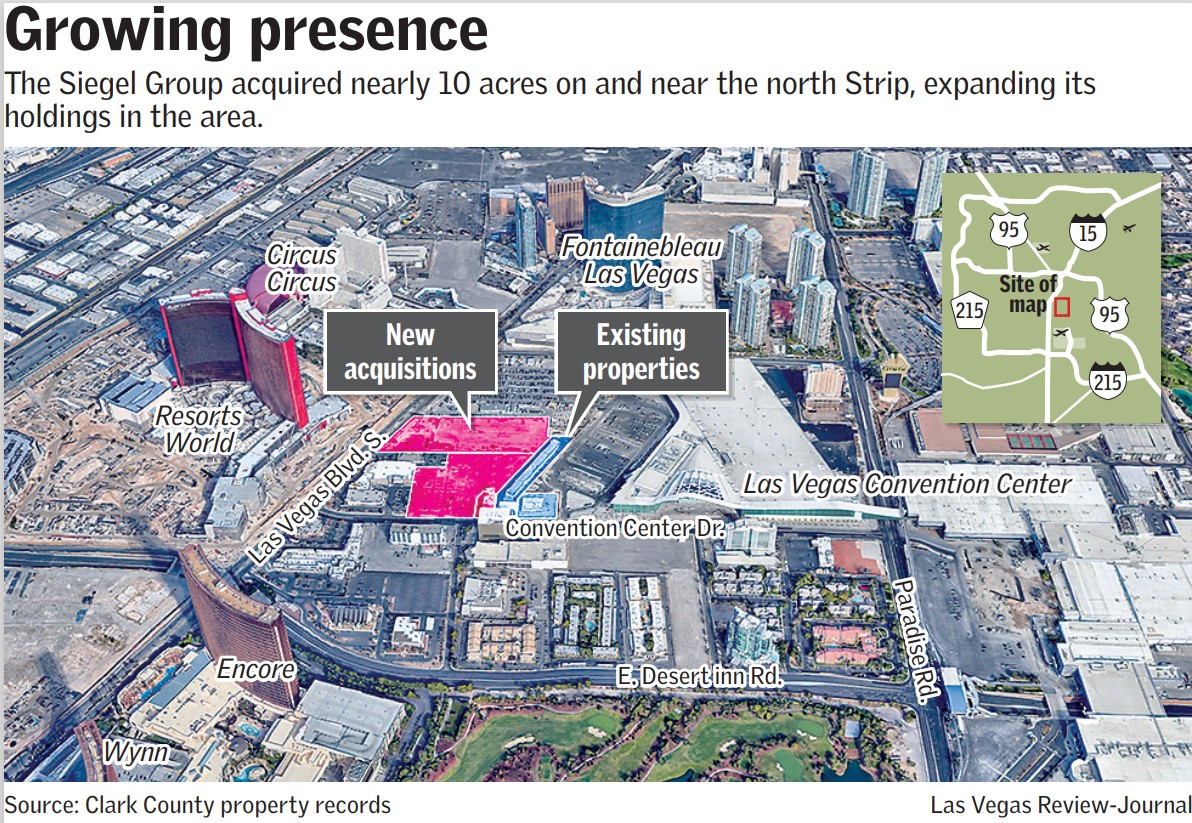