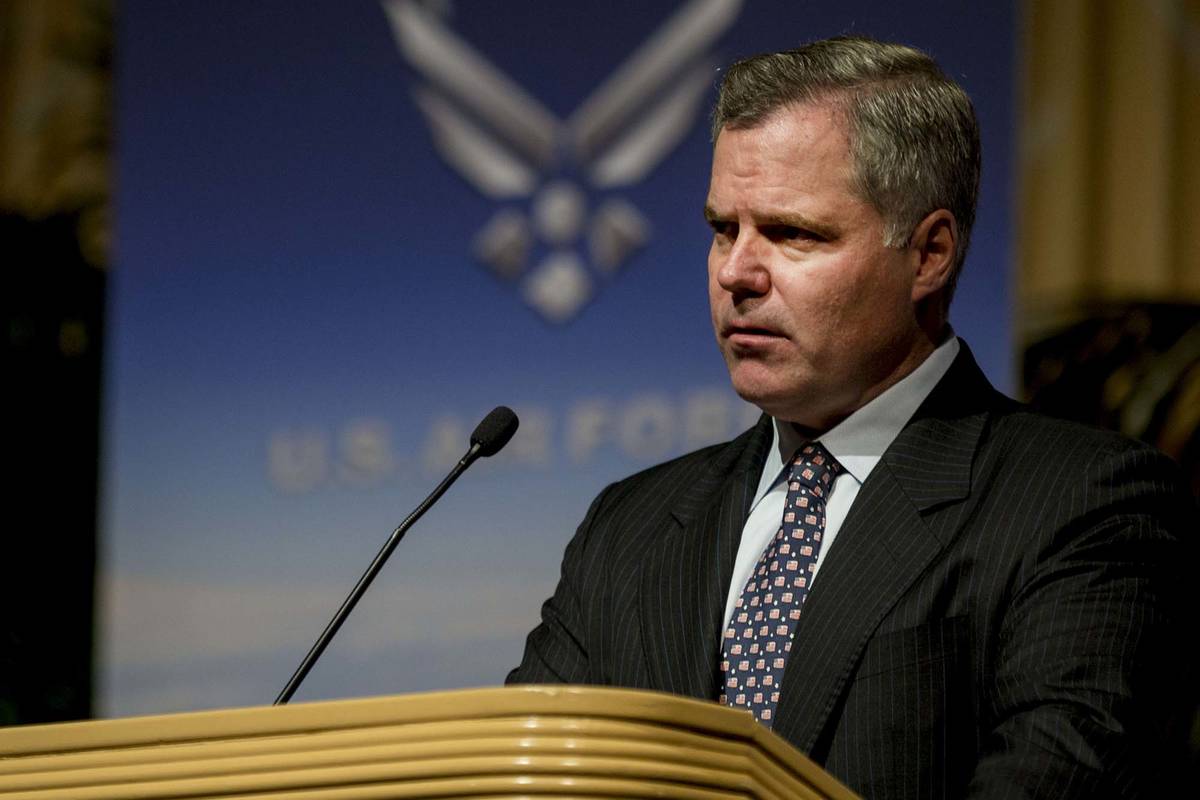 MGM shares, like most in the gaming sector, have been hammered over the past week with anticipated revenue downturns resulting from resort closures due to the coronavirus outbreak.

But after the market closed, 16 statements of changes in beneficial ownership of securities were filed with the SEC.

Murren sold more than $22 million of the company’s common stock in late February.