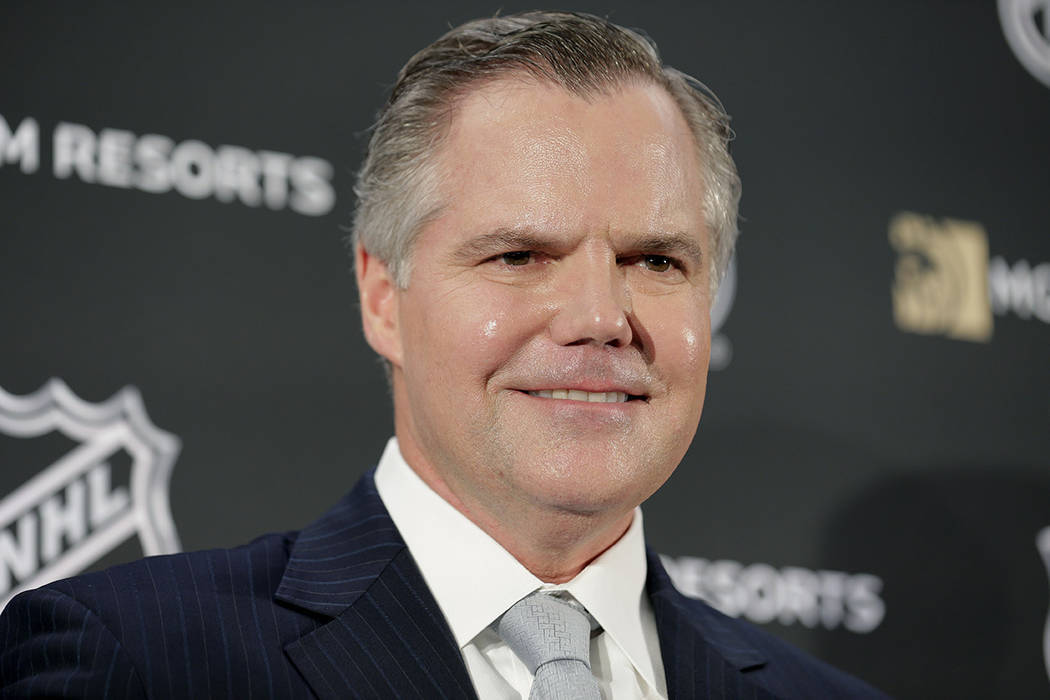 In a Friday filing with the Securities and Exchange Commission, it was disclosed that trust funds controlled by Murren and his wife sold a total of 689,000 shares of stock for between $32.15 and $32.17 a share on Wednesday and Thursday in eight separate transactions.

Earlier this month, Murren said he is stepping down as chairman and CEO, but not before the company’s board of directors chooses a successor following a nationwide search. His employment contract originally went through the end of 2021.

He is set to receive a nearly $32 million separation package from MGM when he leaves.

Company officials had no comment Monday on Murren’s sale of shares.

Murren announced his decision to leave during a conference call with investors on the company’s fourth-quarter earnings, saying his departure will allow someone to step in and lead MGM through a new period of growth, one that has a greater focus on industries like sports.

Murren is expected to be out by the end of 2020, since his transition agreement includes him operating in a consultant role Jan. 1 to Dec. 31, 2021. He has indicated he would continue to work on the company’s bid to build an integrated resort in Osaka, Japan, and increase MGM’s foothold in sports wagering nationwide. Gaming analysts indicated that Murren’s presence should help MGM win a concession to build a resort in Japan.

Murren lucked out in his timing.

Investors in gaming stocks across the industry reacted to reports that the novel coronavirus had intensified and could affect trade and tourism.