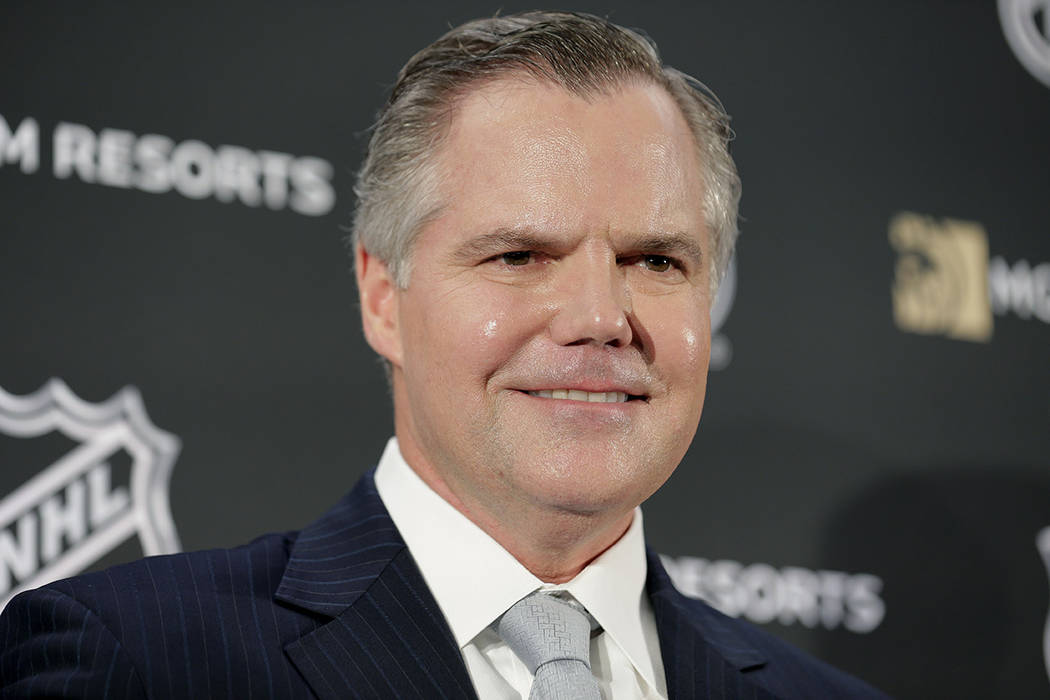 A regulatory filing Friday said the 58-year-old CEO and chairman, who announced his resignation Wednesday, entered a transition agreement on Tuesday. His employment contract originally went through the end of 2021.

Murren’s exit package awards him a continuation of his current $2 million annual salary, a $4 million cash fixed bonus at the end of 2020, a $7 million equity award and a $12 million severance payment.

He has also agreed to uphold a non-compete agreement through the end of 2022, one year after his consulting period ends, and is set to work as a senior adviser in the time between his resignation and the end of 2020.

In all, Murren is set to receive $31.9 million over the next two years.

Murren took over as CEO and chairman in 2008. He will remain active in both roles until a successor is chosen.

Former Caesars Entertainment Corp. CEO Mark Frissora was provided a $30 million exit package by his company when he left in 2019.

Frissora, who had a salary of $2 million a year when he was Caesars’ top executive but earned more in bonuses and stock options, was given severance of $8 million and bonuses and stock. He also was retained as a consultant and paid $83,333 a month for six months, according to a 2019 SEC filing.

“It’s hard to say if (Murren’s exit package is) the norm since Frissora was with the company for only about three years,” said David Schwartz, a professor and gaming historian for UNLV.

In another high-profile executive departure, former Chairman and CEO Steve Wynn of Wynn Resorts Ltd. received no compensation from the company after he resigned in February 2018 in the midst of a sexual harassment scandal. However, he sold 4.1 million Wynn stock shares for $180 a share to the public and 8 million shares for $175 a share in a private sale to two other stockholders a month after he left the company.