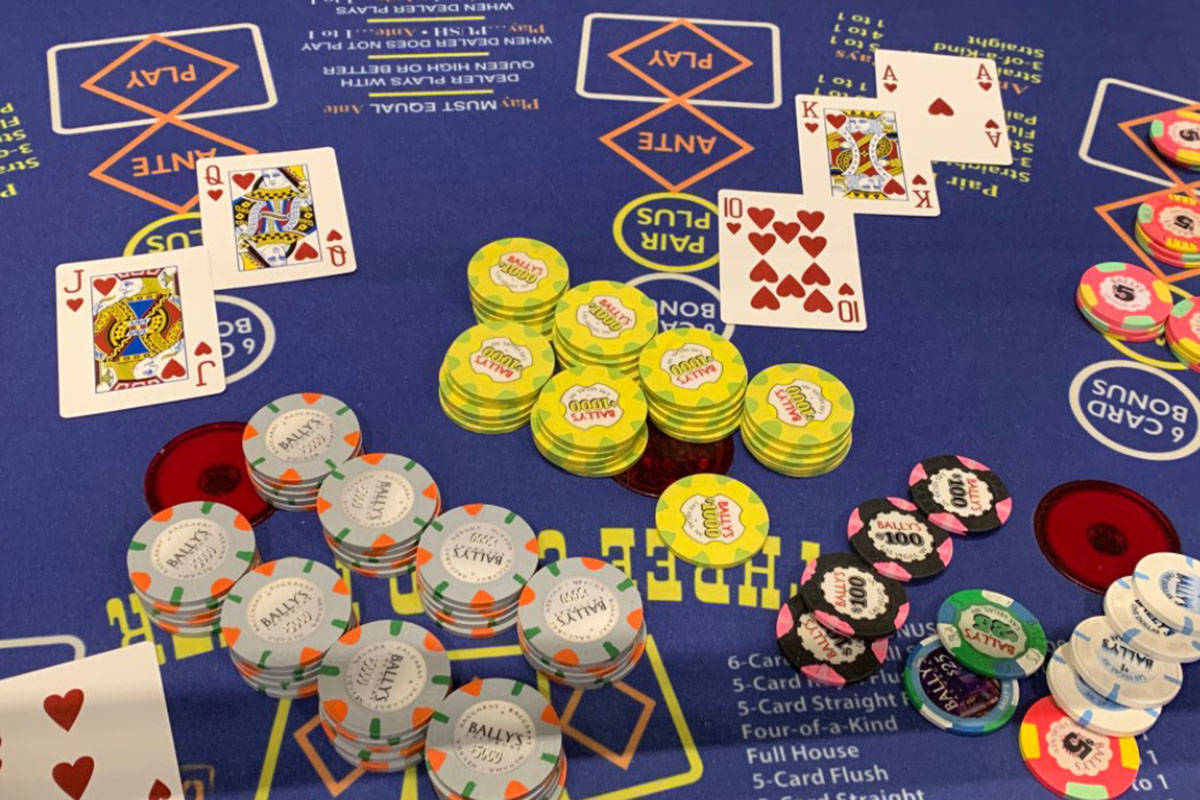 Shannon is gonna make it after all.

Stachowiak, who was in town with her husband to celebrate their wedding anniversary, was playing for about 30 minutes before hitting around 10 p.m. Saturday, according to a Caesars Entertainment spokesperson.

She added that the first thing she wants to do with her winnings is pay off her car.

Luck was on William's side on his most recent visit! He landed this $11,155 jackpot playing this💎 Diamond Jewel 2x 3x 4x 5x 💎 machine!! pic.twitter.com/OssqCH68Vg

John turned his $2.64 bet into a $10,577.80 payout after hitting the Grand Progressive on this 5 Treasures machine! pic.twitter.com/SaLO1yZV1D

A visitor from Minnesota won a $11,040.90 jackpot on Dragon Link: Golden Century.

Solomon was wise to choose this Ten Times Pay machine.

Ten Times Pay was the name of the game for Solomon who won not one but TWO jackpots on the same day!! Both times he was betting $2 to land his first jackpot of $6,000 and then his second jackpot worth $10,000! 💰 💰 pic.twitter.com/cA3td9d2k8

A Dragon Link: Genghis Khan player at the Windmill and Eastern location collected all 15 gongs, turning a $1 wager into a $12,164 payout.

Congratulations to the lucky mystery winner of these TWO big jackpots at The Orleans! #TheOrleans #BConnectedWinners pic.twitter.com/Epb489wSzt

This picture may be a little blurry but winning is always crystal clear! Congratulations to this lucky winner who won $11,459 playing the Dragon Link slot! #TheOrleans #BConnectedWinners pic.twitter.com/jBUkf53qUi