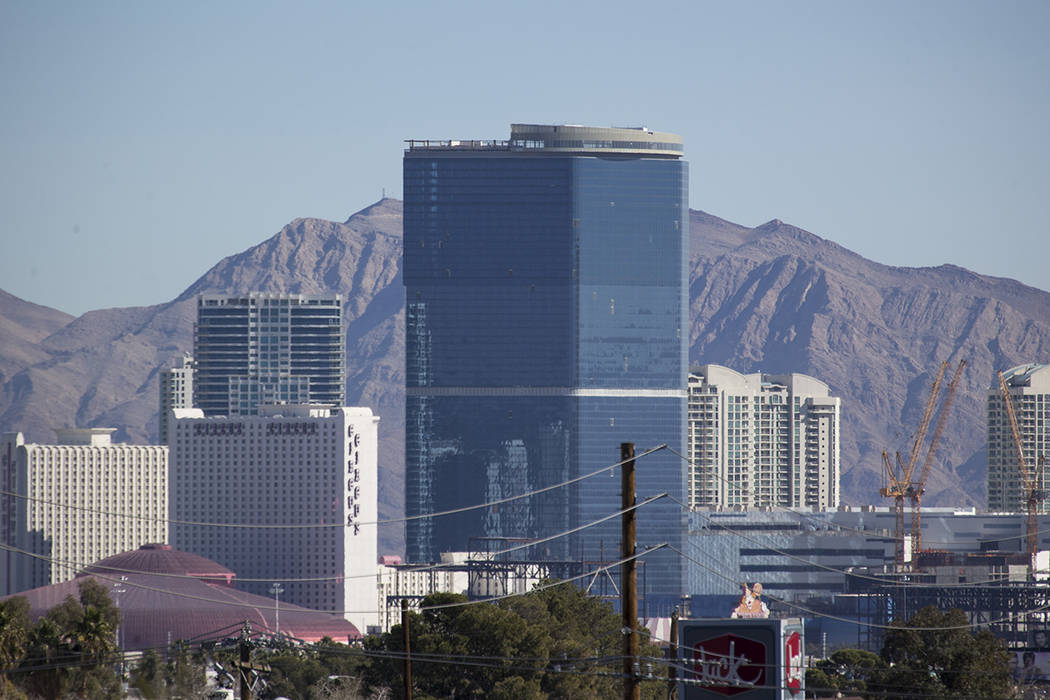 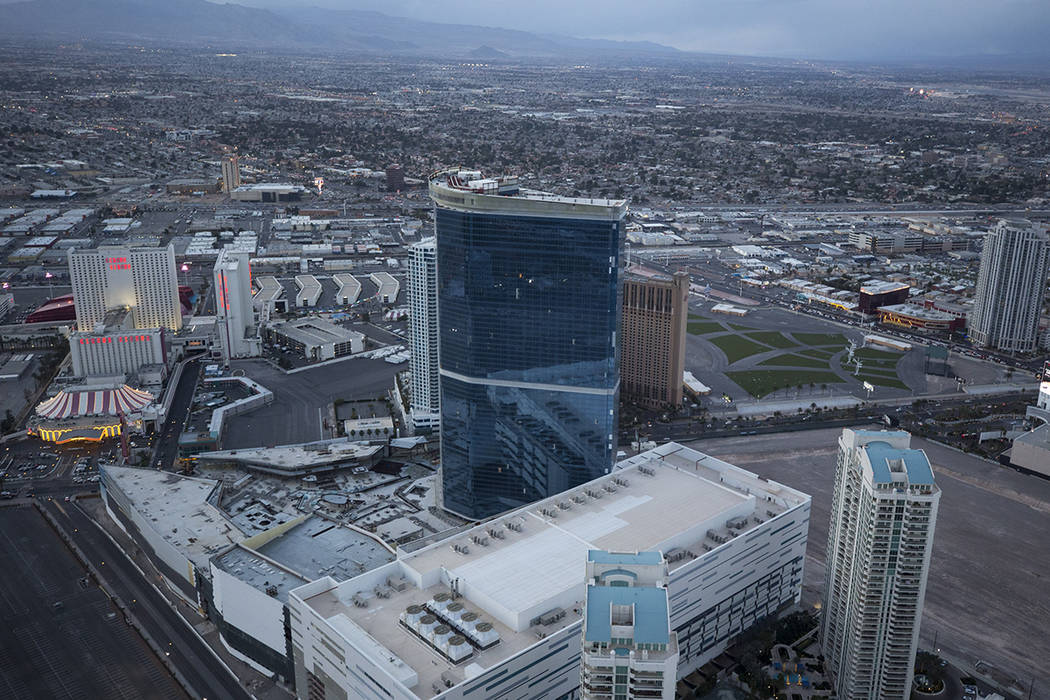 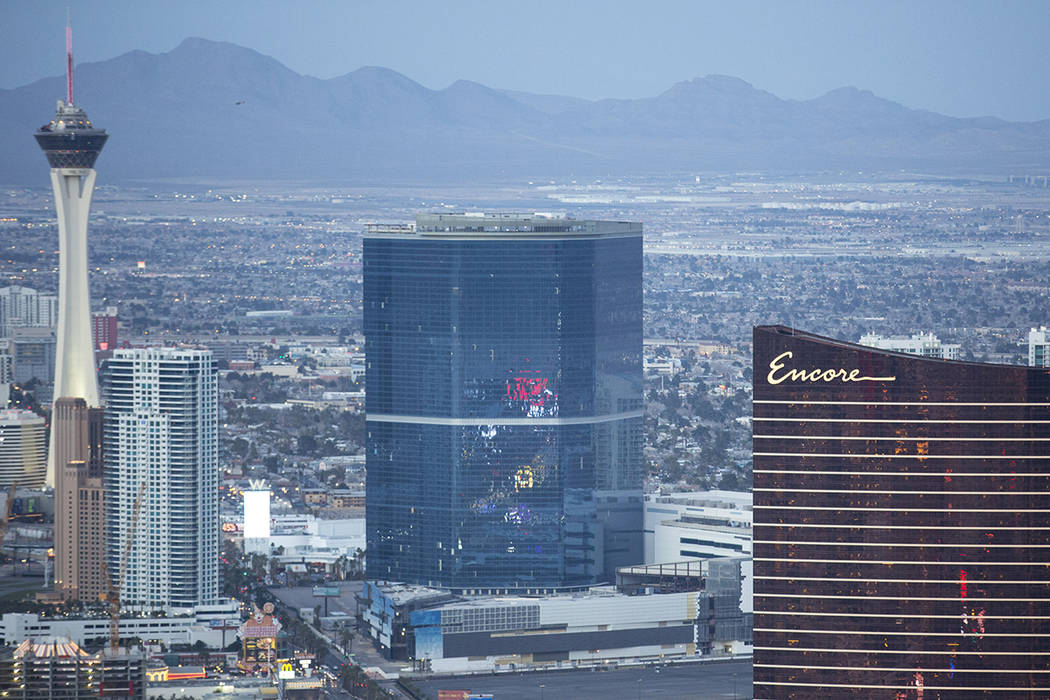 The next decade promises to be another golden age of growth for the Strip.

Steve Witkoff and hotel chain Marriott International announced Monday they will open the long-mothballed building on the Strip formerly known as the Fontainebleau in 2020.

If all the investors manage to keep to their timelines, it will be one of six major projects totaling $10 billion that will open in 2020, reshaping the city’s skyline and economy.

The 2020 openings would lead to the the largest year-on-year increase in rooms on the Strip since 1993, when the MGM Grand, Luxor and Treasure Island opened for business, boosting the number of Strip rooms by 10,000.

The launch of those three hotels drove the largest increase in Las Vegas visitations in both absolute and percentage terms over any two-year period going back to at least 1970.

The city could see a similar jump in visitations in 2021 compared with 2019 as long as the national economy remains healthy, said David Schwartz, a Las Vegas historian and professor at UNLV.

“We did see that uptick in visitations (from new openings) until the 2000s. But since the recession, we haven’t seen that. Hopefully, we will see a return to that trend” in the next decade, he said.

The big difference between 2020 and previous hotel construction booms is the greater increase in attractions this time around, Schwartz said.

Madison Square Garden plans that year to open a sphere-shaped performance venue reaching 360 feet into the air behind the Sands Expo & Convention Center.

Wynn Resorts’ Paradise Park is scheduled to open its hourglass-shaped lagoon and mile-long boardwalk to visitors in 2020. The company has called the project “a new kind of experience that is addressed to the modern era.”

The Raiders will open their $1.9 billion, 65,000-seat stadium just a mile from the Strip in the summer of 2020. The Las Vegas Convention and Visitors Authority will complete the $1.4 billion expansion of its convention center by the end of 2020, enabling the city to host larger trade shows.

“Historically, visitation growth and supply growth in Las Vegas and Macau have been highly correlated as there is more to see and do that attracts travelers,” said Dan Wasiolek, a gaming analyst at Morningstar Research.

“Barring a recession, I think the region would be able to handle this supply addition, especially as T-Mobile (Arena) and the stadium bring in high-quality entertainment, not to mention the LVCC expansion probably being able to entice incremental conferences.”