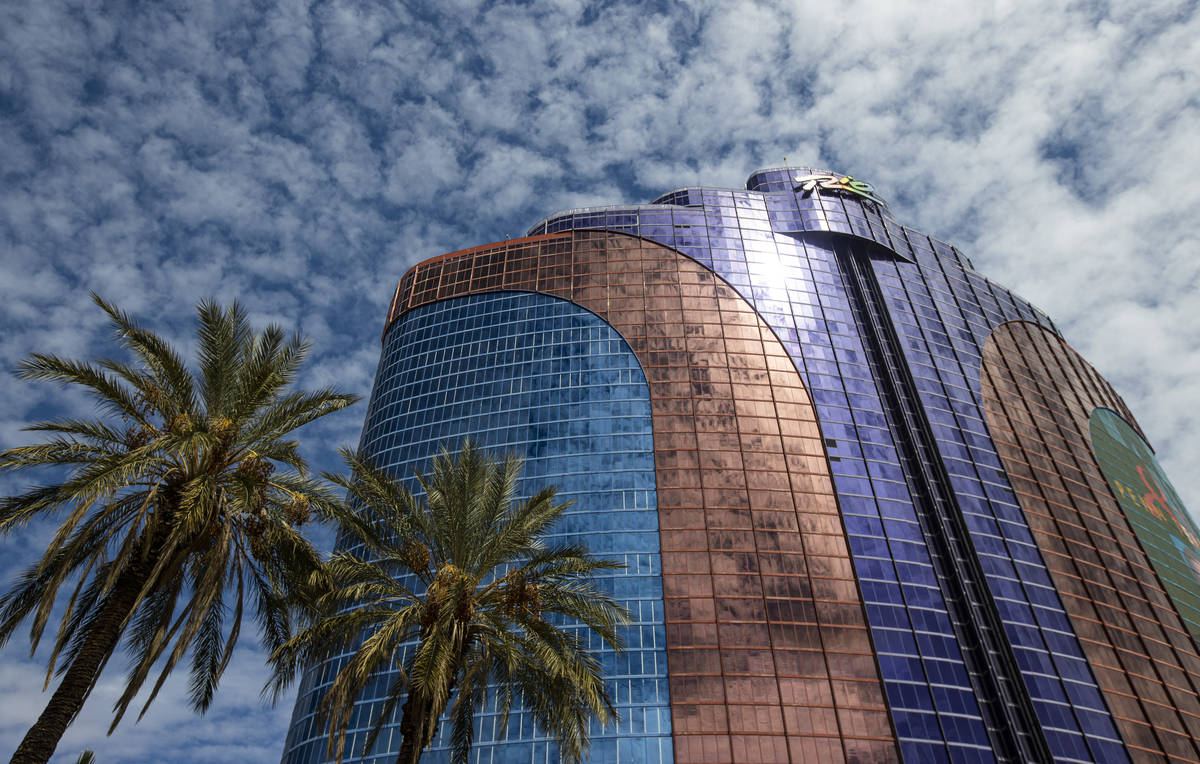 Another Las Vegas hotel-casino is getting ready to expand its hotel operating hours.

The Rio is set to take hotel reservations throughout the week, beginning April 19. The Caesars Entertainment Inc. property has not been accepting midweek stays, but its casino has been operating 24/7 since opening in December.

Rio’s expanded hours come shortly after the property announced that the Penn & Teller magic show would be returning on April 22.

“As the destination continues to rebound, we look forward to seeing more visitors enjoying all the wonderful amenities our properties across the city have to offer,” Sean McBurney, Caesars’ regional president of Las Vegas operations, said in a Wednesday news release.