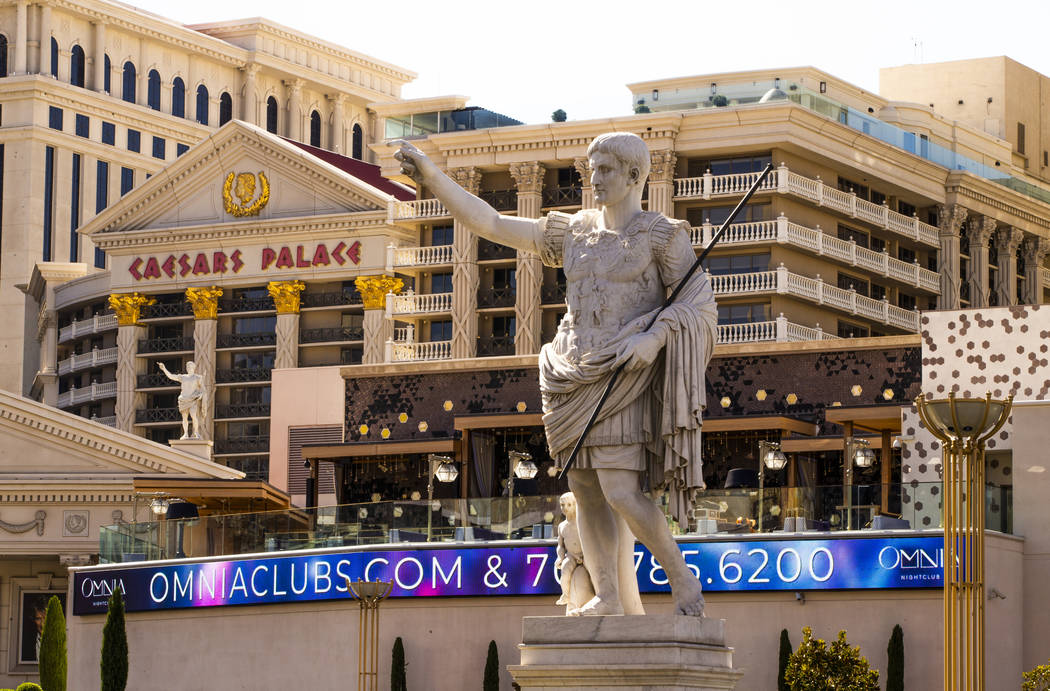 Shareholders from Caesars Entertainment Corp. and Eldorado Resorts Inc. voted overwhelmingly in favor of moving forward with the planned $17.3 billion acquisition of the Las Vegas company that operates Caesars Palace, Harrah’s and the World Series of Poker.

The buyout is slated to form the world’s largest casino company by gaming assets. The deal is still subject to regulatory approvals, but Eldorado CEO Thomas Reeg said earlier this month he expects the deal to close in the first quarter of next year.

Eldorado stockholders also approved the reincorporation of Eldorado from Nevada to Delaware, following the merger’s close next year.

Under terms of the deal, announced in June, Eldorado will pay $7.2 billion in cash and 77 million shares of stock to acquire 51 percent of the company. It also will take on Caesars’ existing debt.

It’s an interesting acquisition in that Eldorado is a much smaller company compared with Caesars.

Eldorado, founded by the Carano family in 1973, has long coveted a Strip property. If all goes according to plan, the Reno-based company will end up owning a handful.

Jennifer Roberts, associate director of the International Center for Gaming Regulation at UNLV, told the Review-Journal in June that the acquisition is considered a “very big deal” because it establishes Eldorado’s presence in Las Vegas.

“For a company historically operating in smaller markets and now taking on new locations and the Caesars global brand as well as partnerships with the NFL and other significant alliances, this opens up a new presence for them in the gaming industry,” she said.