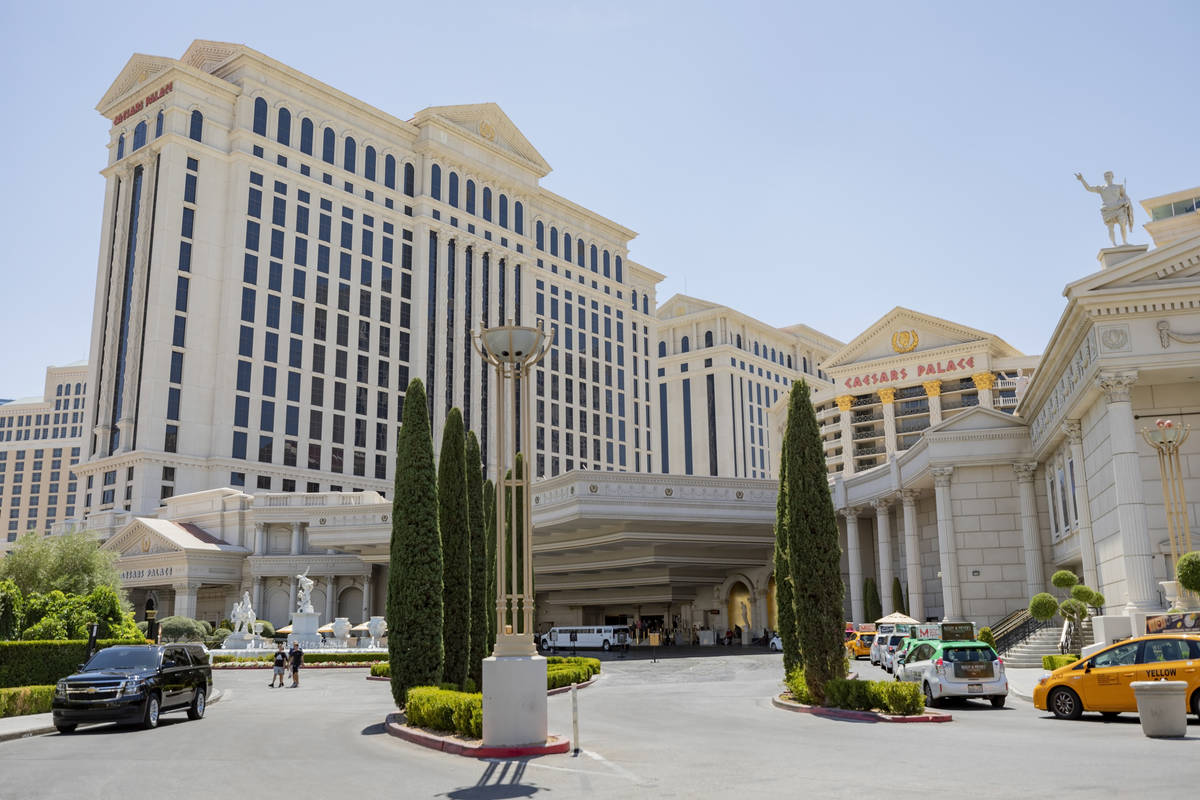 Caesars Entertainment Inc. has lost more than $2 billion over the course of the COVID-19 pandemic. Now it wants its insurance providers to pay up.

The Reno-based company filed a lawsuit against its insurance carriers on Friday for refusing to pay for pandemic-related business interruption losses. Caesars had paid more than $25 million in premiums to secure “all risk” coverage, a broad property insurance plan meant to protect any physical loss or damage and resulting business interruption unless specifically excluded by policies, according to a Monday filing with the U.S. Securities and Exchange Commission.

“This risk was covered and not excluded in the All Risk Policies at issue,” Caesars argued in the lawsuit, but “insurers have failed to pay a single penny for the business interruption at Caesars’ properties caused by … the novel coronavirus.”

Caesars and other casino operators were ordered to shutter properties across the country last year to help curb the spread of the virus, resulting in significant financial losses. Caesars claims losses will continue to accrue until it can resume normal operations.

The 80-page lawsuit filed by the operator could help it recoup some of the losses. These sort of pandemic-related lawsuits are common; Caesars’ case isn’t the first of its kind among Las Vegas casino operators.

Last year, lawyers for Phil Ruffin’s Circus Circus and Treasure Island filed lawsuits against the Strip properties’ insurance companies for refusing to cover losses experienced during the coronavirus pandemic. Circus Circus’ complaint alleged that it had purchased an “all risk” policy and that losses from the casino’s shutdown should have been covered because COVID-19 was not excluded under the policy.

Brent Allen, president of Allen Financial Insurance Group in Phoenix, said that while the burden of proof tends to lie on the insurance providers with all-risk policies, many have been able to avoid paying claims.

“It’s incumbent upon (the insurance company) to say they explicitly excluded this coverage … (but) I’m sure they’re getting down into conjunctions and adverbs and prepositions and anything that can be interpreted 99 different ways,” Allen said.

A spokesperson for the insurance association said it cannot comment on specific company contracts or lawsuits, but shared a statement from its executive vice president and chief legal officer, Stef Zielezienski, that claims business interruption insurance policies are not intended to cover diseases or pandemic-related losses, and are instead issued to cover physical damage from scenarios such as tornadoes or wildfires.

”In the vast majority of cases, insurers did not price policies to include such coverage, and policyholders did not pay for this coverage,” Zielezienski said. “Lawsuits aimed to mandate retroactive business interruption coverage to include COVID-19 losses not in contracts would undermine the stability of the insurance industry and its ability to pay claims on all existing insurance policies. Only the federal government can be the financial bridge for a crisis of this scale, proportion, and duration.”

Caesars wants to reach an “amicable resolution,” according to the lawsuit, with the insurance companies agreeing to pay Caesars’ losses and attorneys’ fees. The company’s shares closed down 1 percent Monday to $88.47 on the Nasdaq.