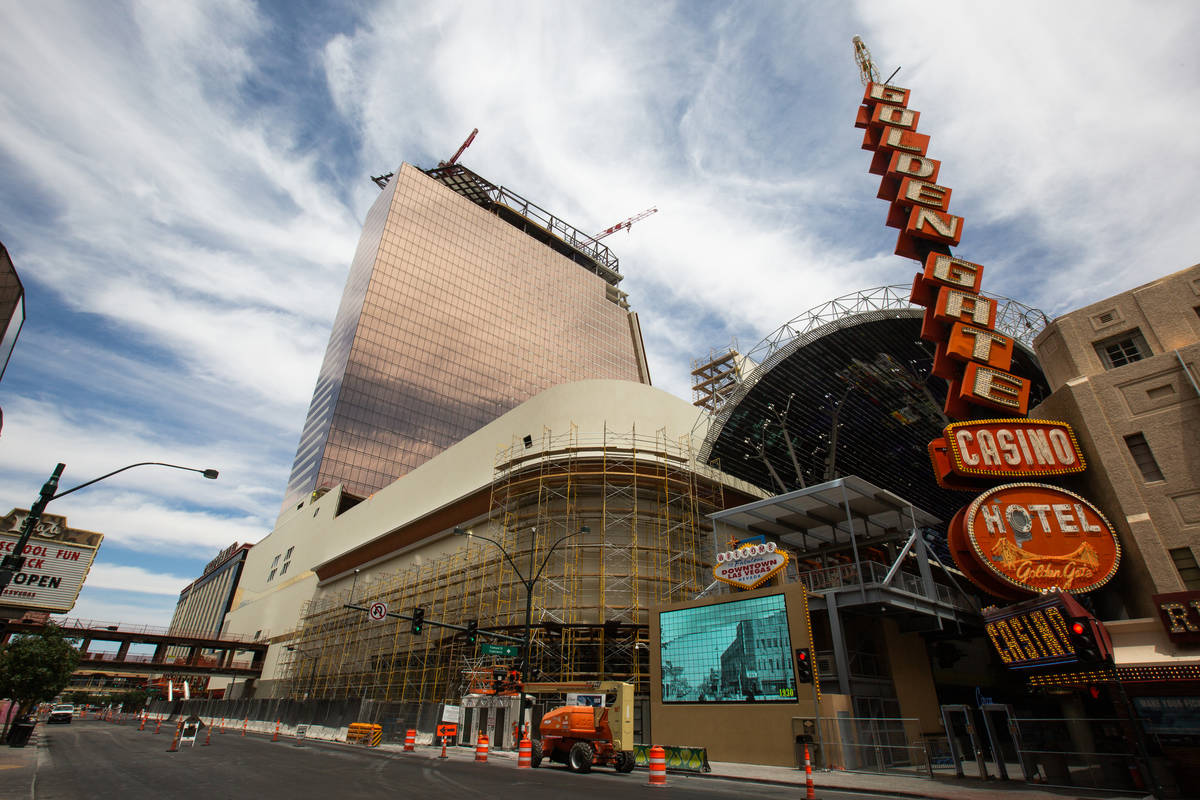 Downtown’s newest resort is continuing its hiring spree ahead of its opening next month.

Circa will host tryouts next week for go-go “dancing dealers,” the company announced Thursday. The Wednesday auditions will mark the third consecutive day of job tryouts for Circa, following hiring events for the resort’s Stadium Swim pool amphitheater venue on Monday and Tuesday. Circa is expected to open Oct. 28.

Circa’s hiring stands out among a series of layoffs and extended furloughs at other resorts. Last month, 18,000 MGM Resorts International employees on furlough were to be laid off, though it wasn’t clear how many of them worked in Nevada. Casino Royale on the Strip laid off 98 employees last month, and three nongaming hotels also warned that layoffs and furlough extensions were in the picture.

Those interested in auditioning for a “dancing dealers” job Wednesday must first fill out an application online at circalasvegas.com/dancing-dealers/ and receive a reservation to attend.

Tryouts will last from 6 to 9 p.m. Wednesday at the Downtown Las Vegas Events Center.

All applicants must be 21 or older and wear face coverings and a bikini or go-go attire to the audition, and “social distancing will be implemented for all auditions,” the release said.