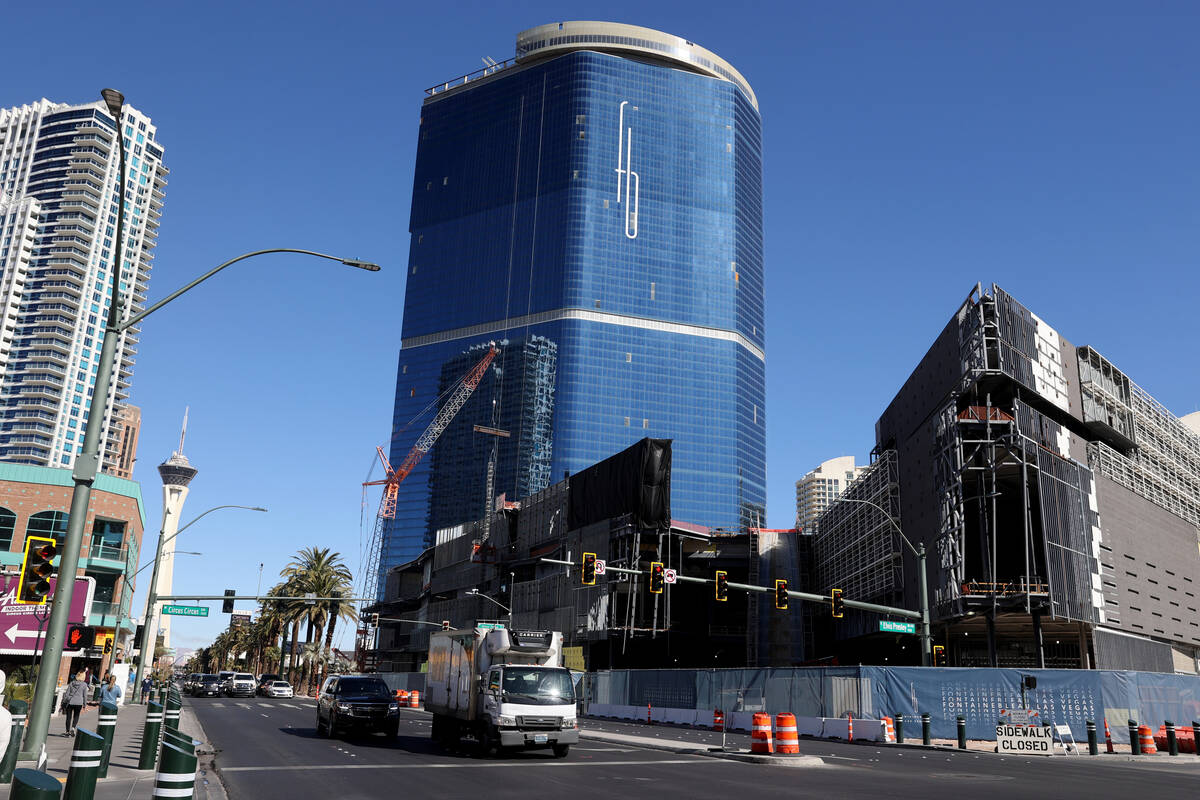 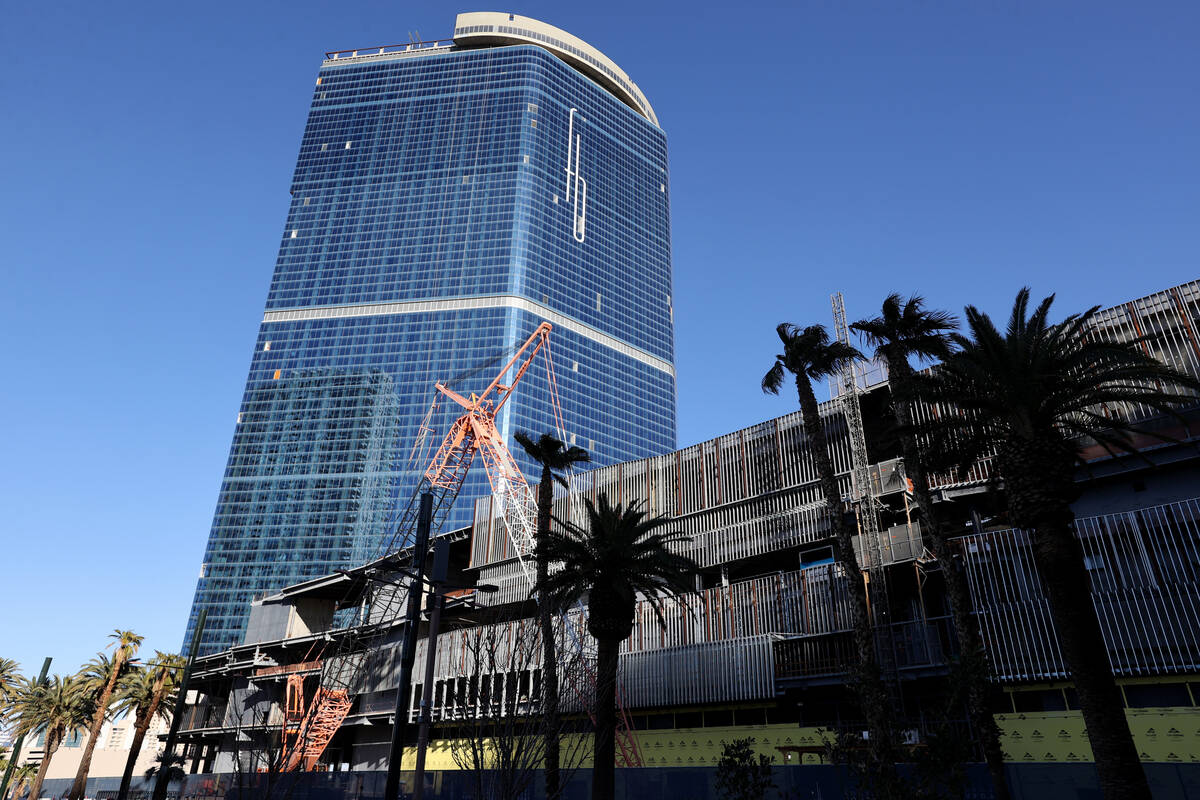 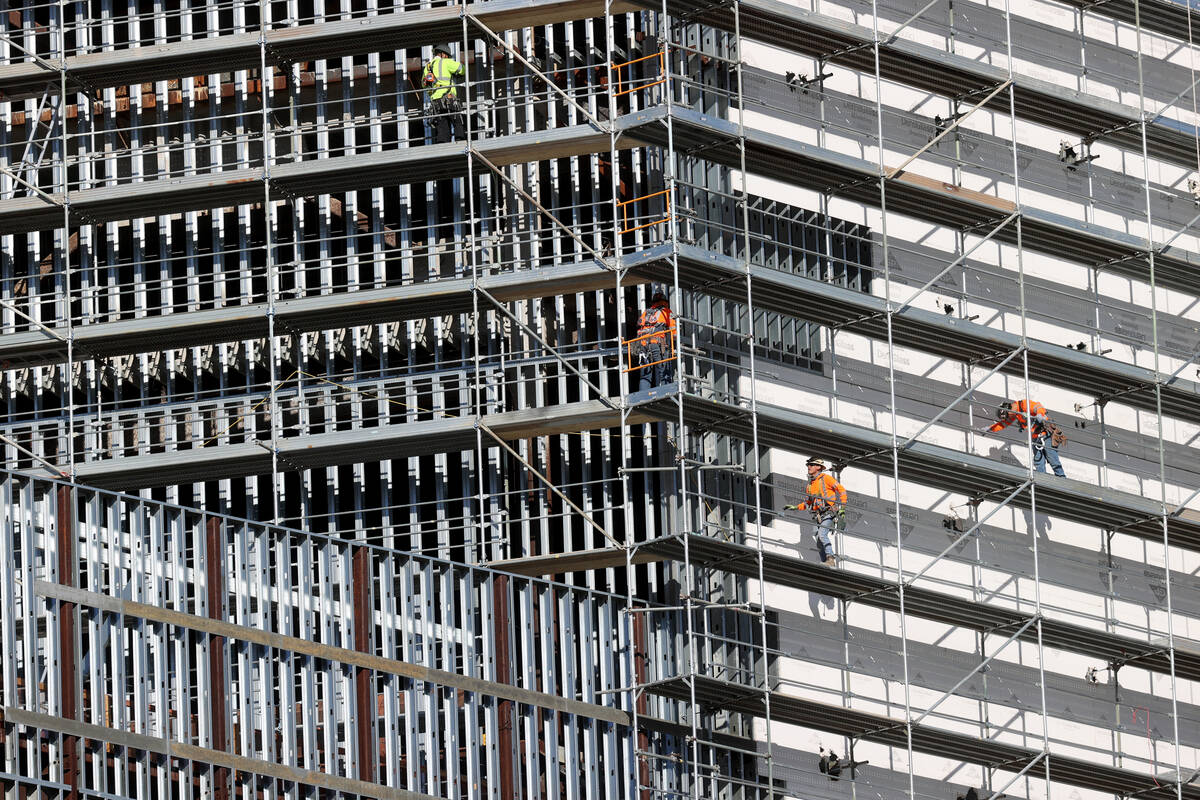 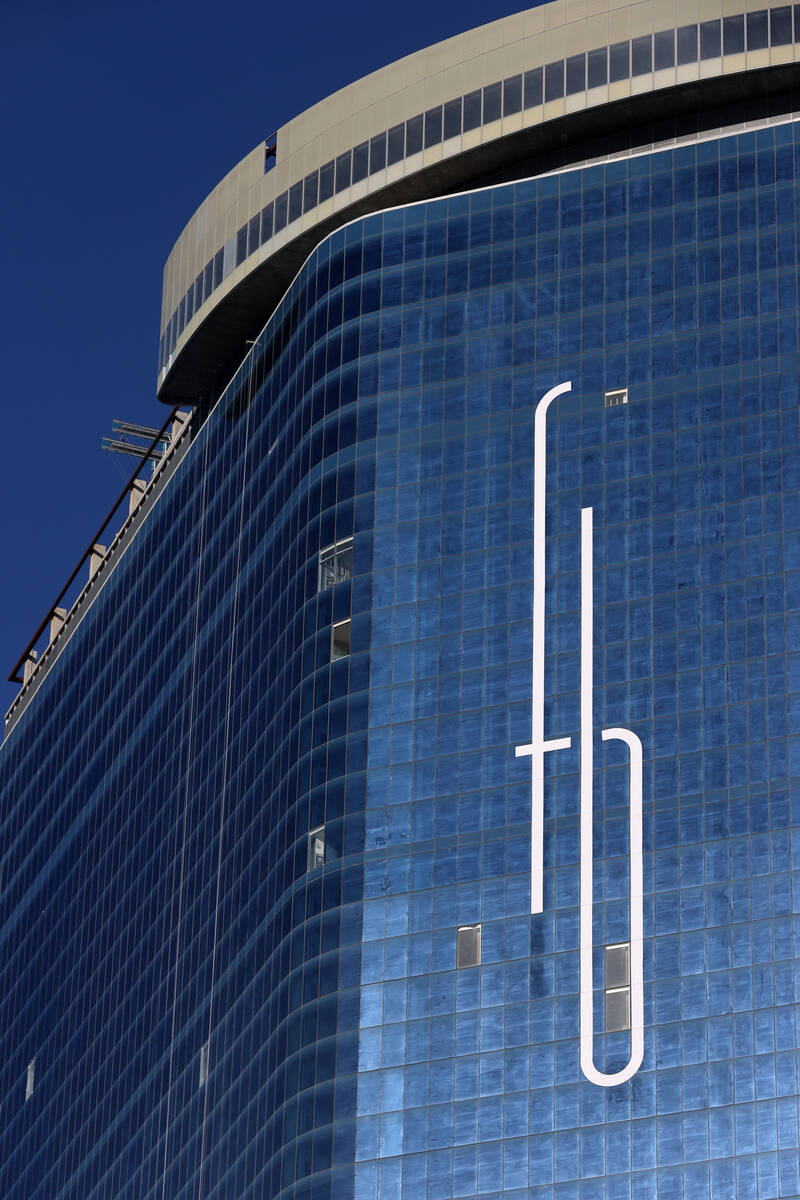 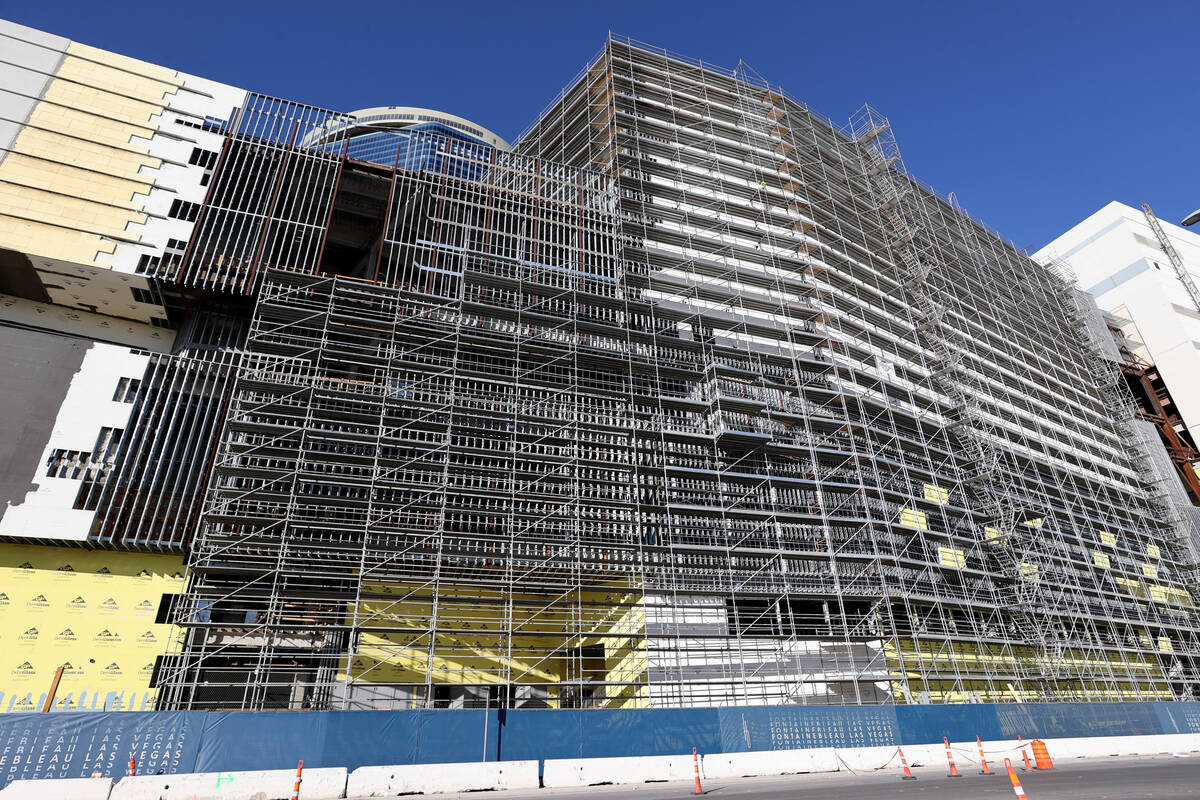 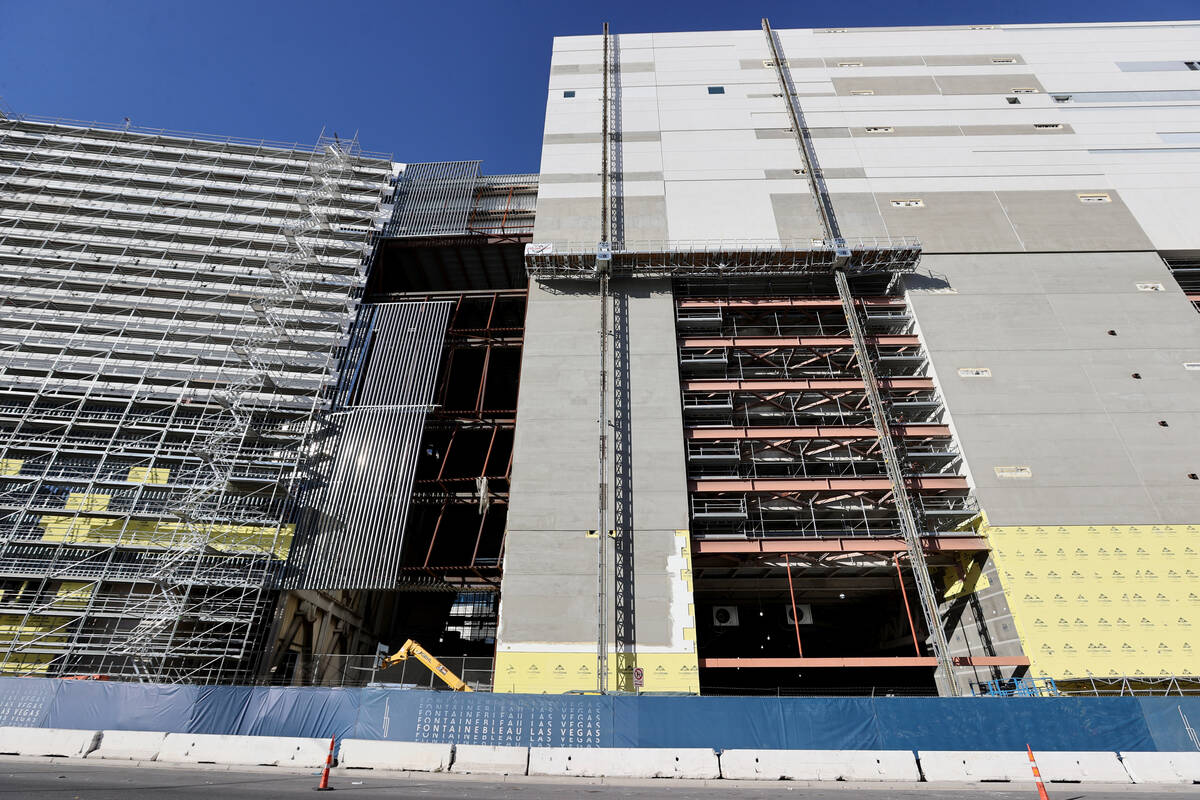 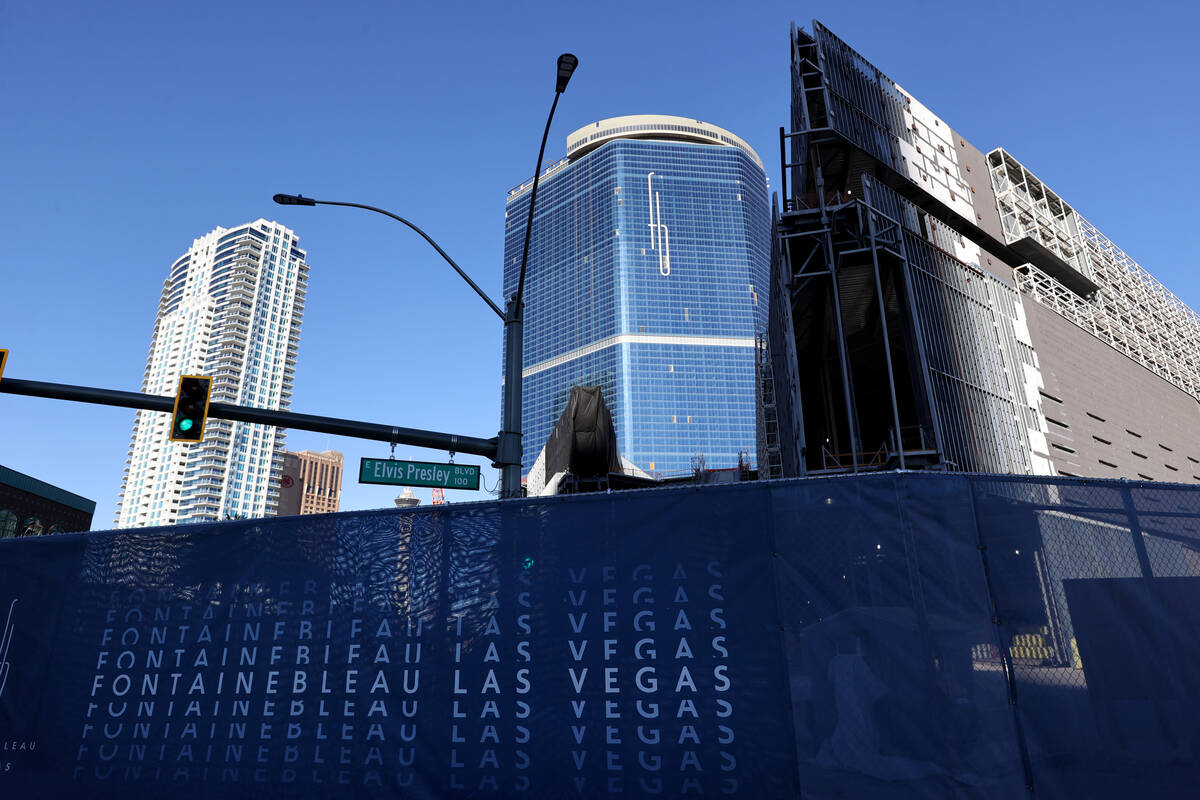 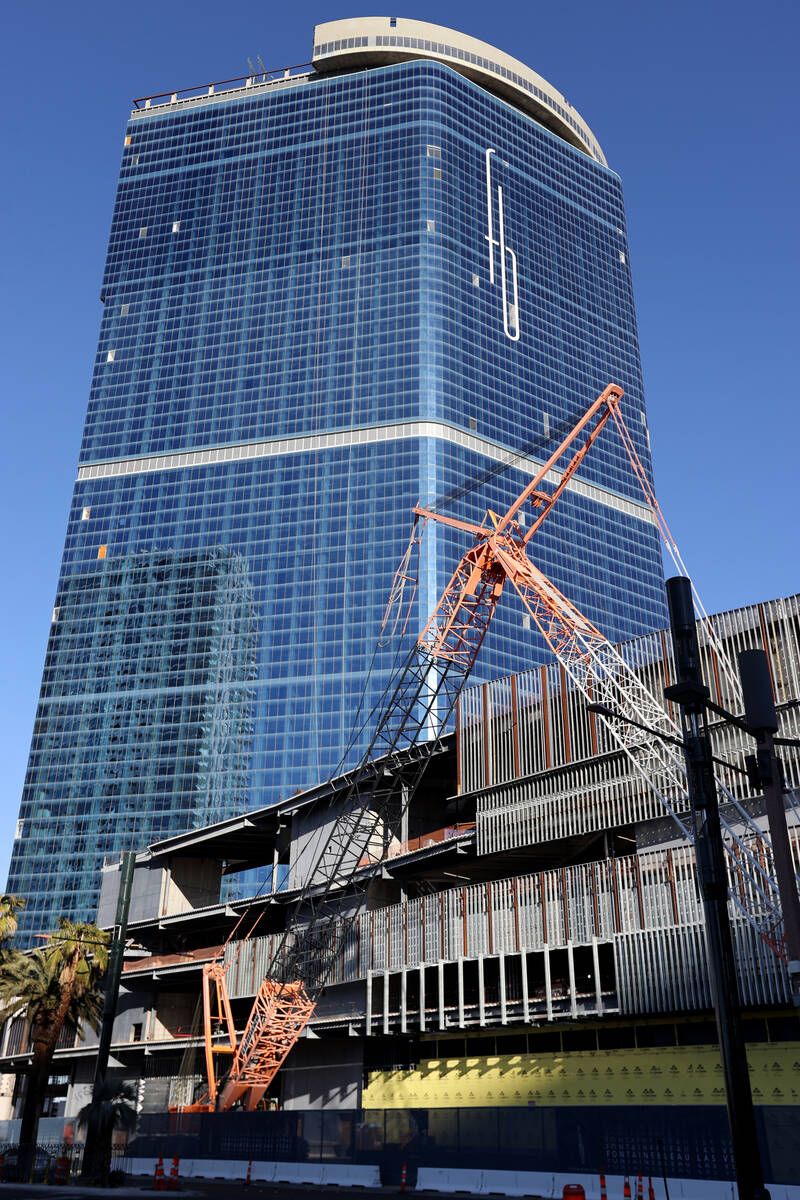 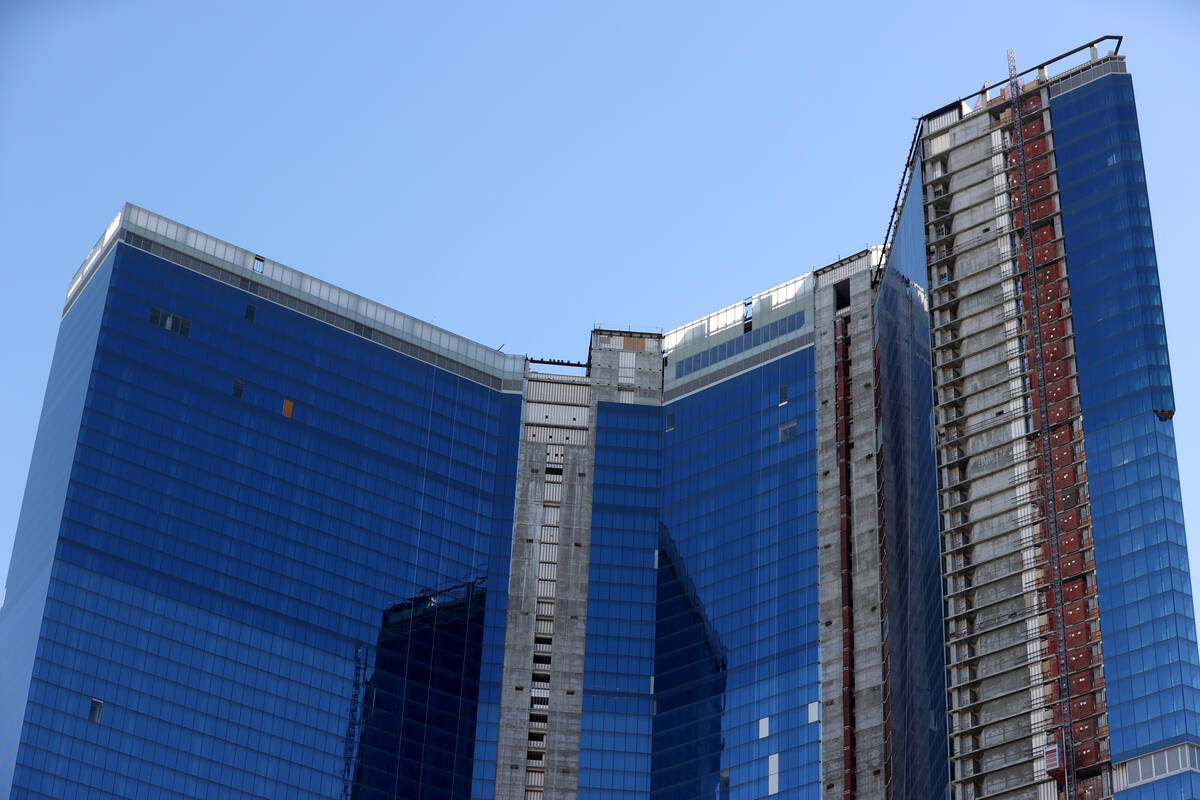 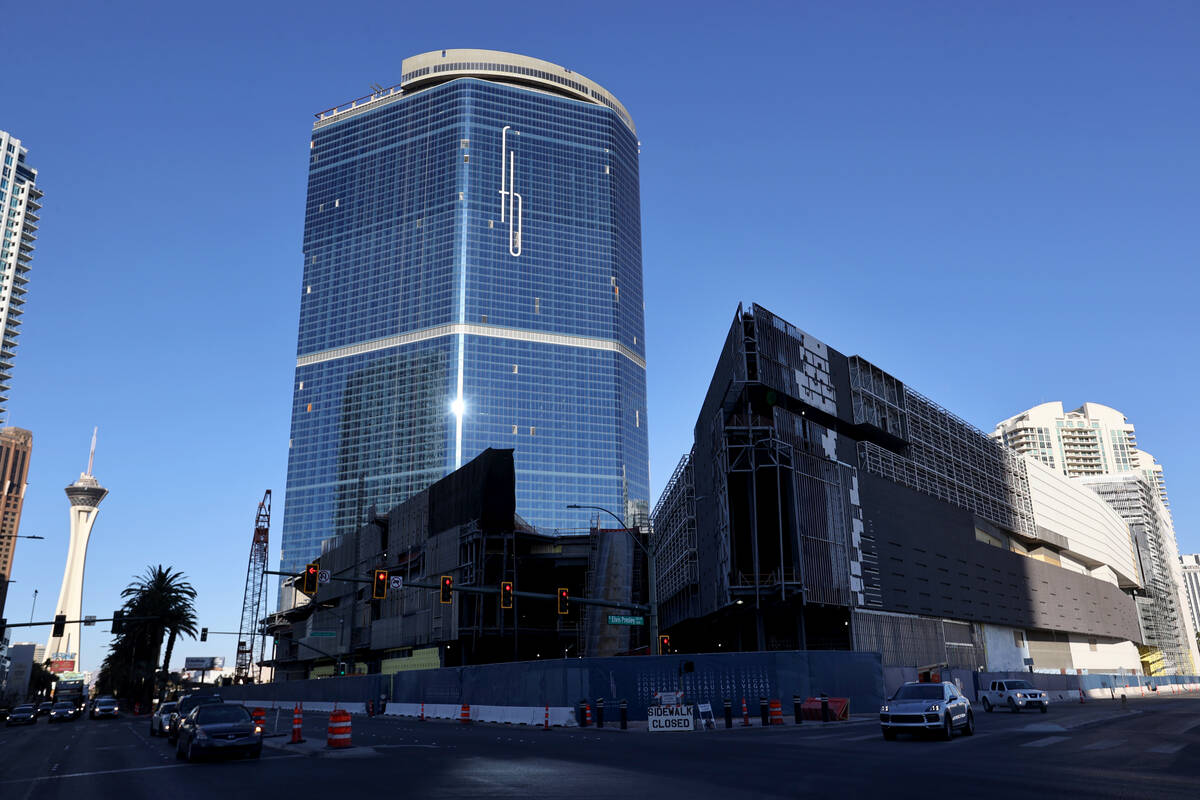 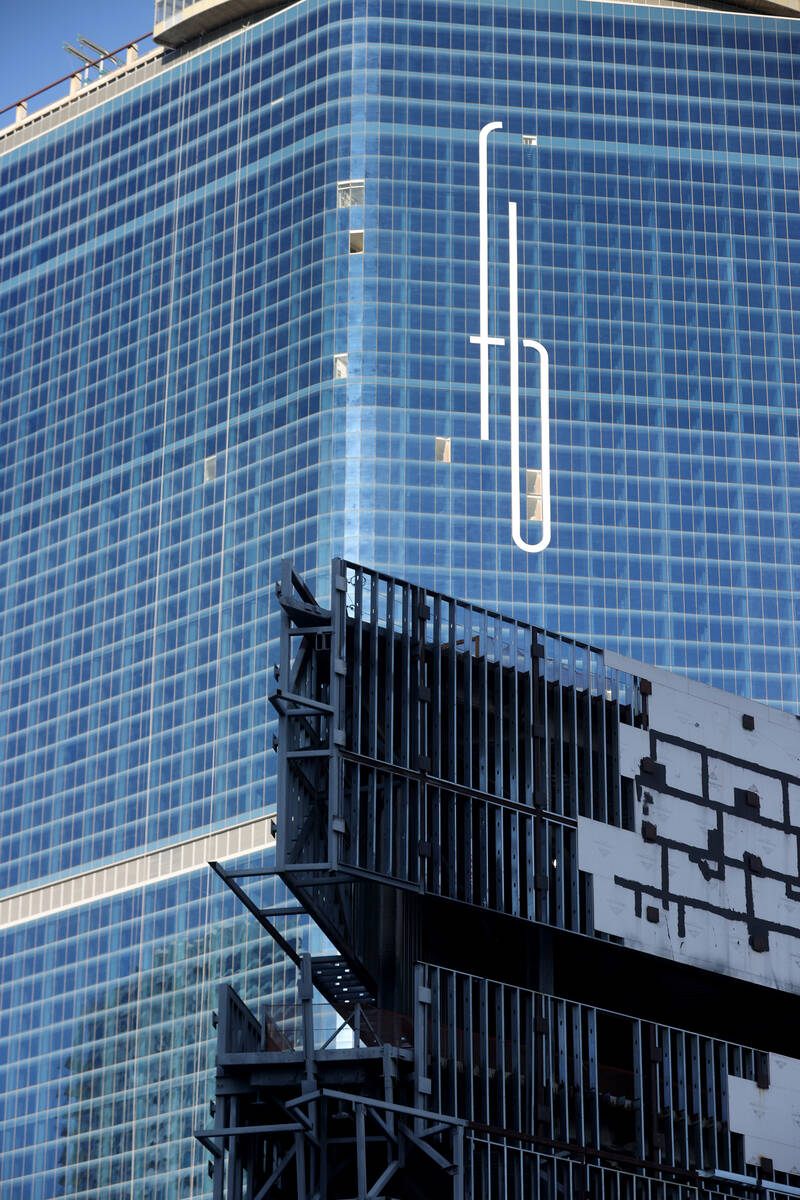 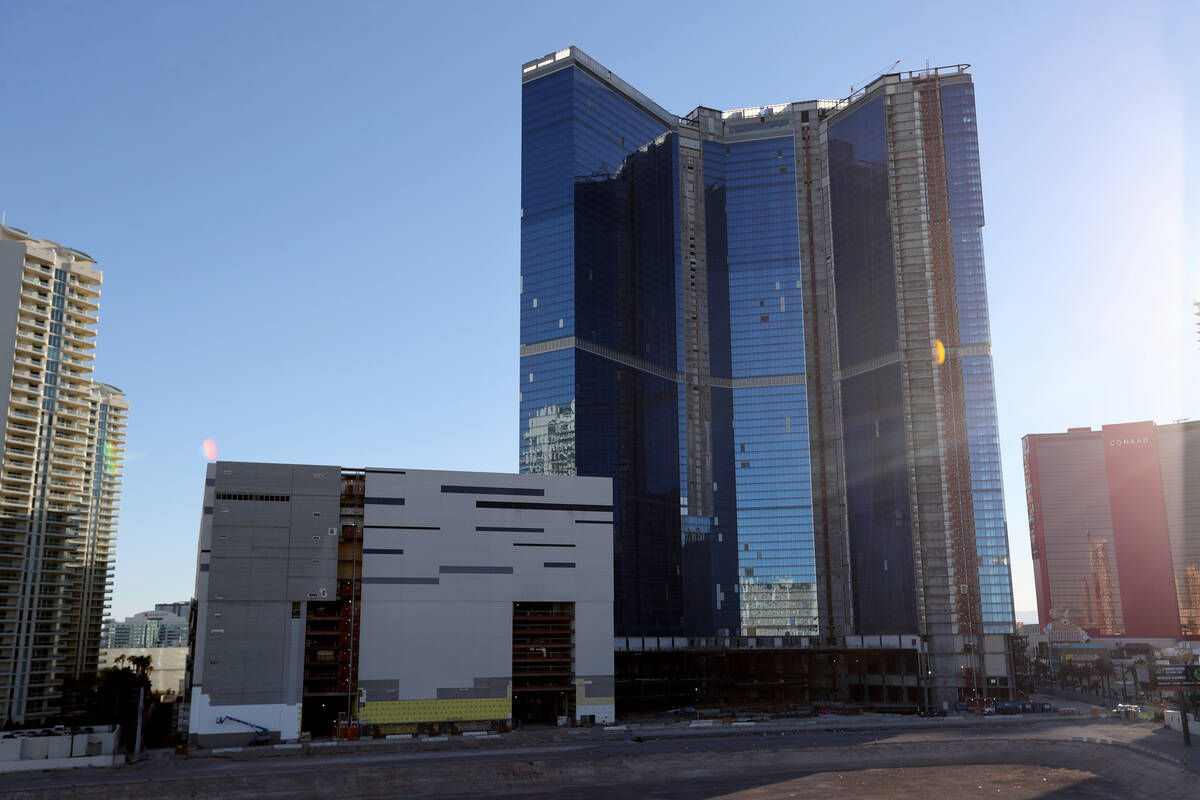 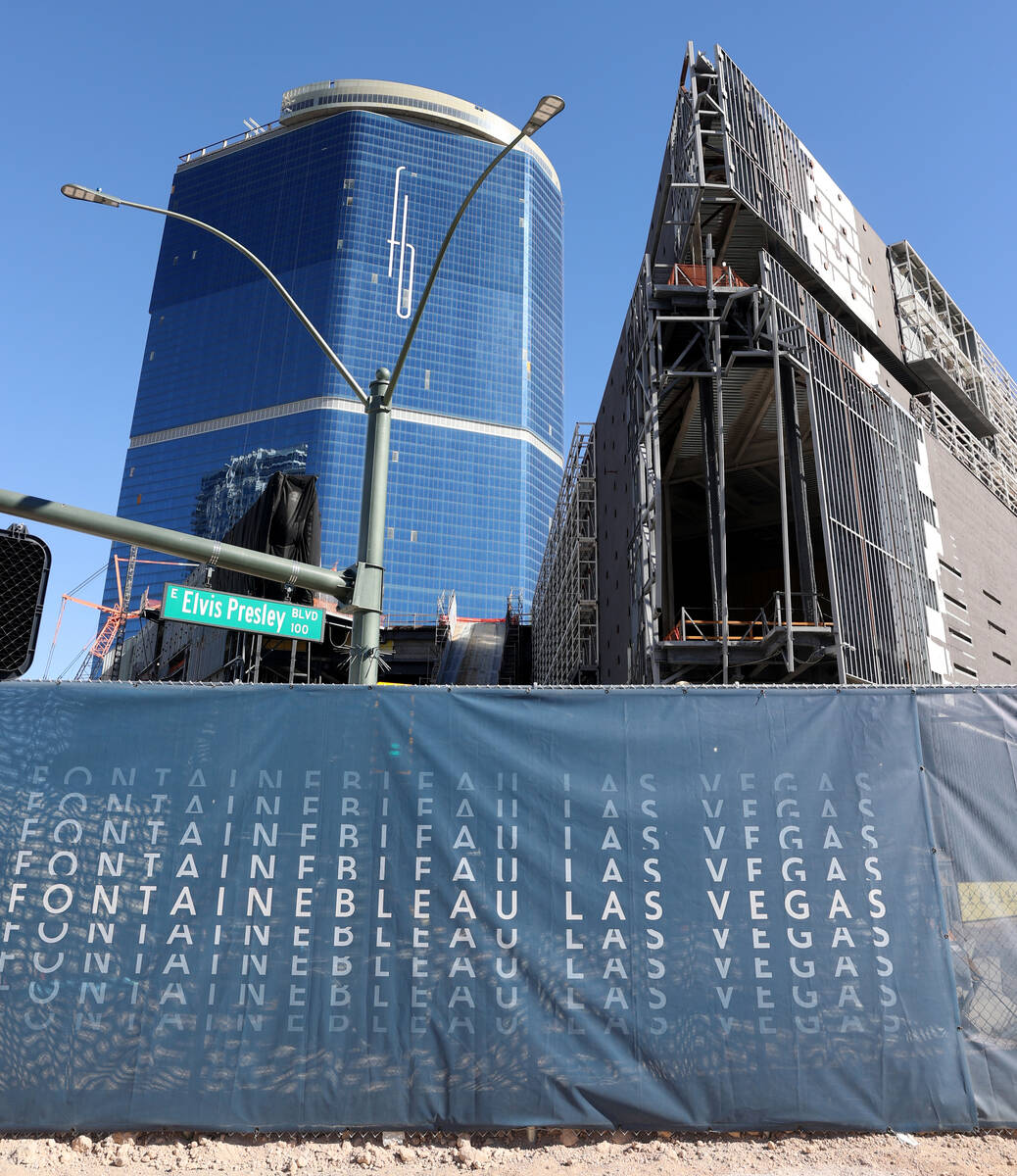 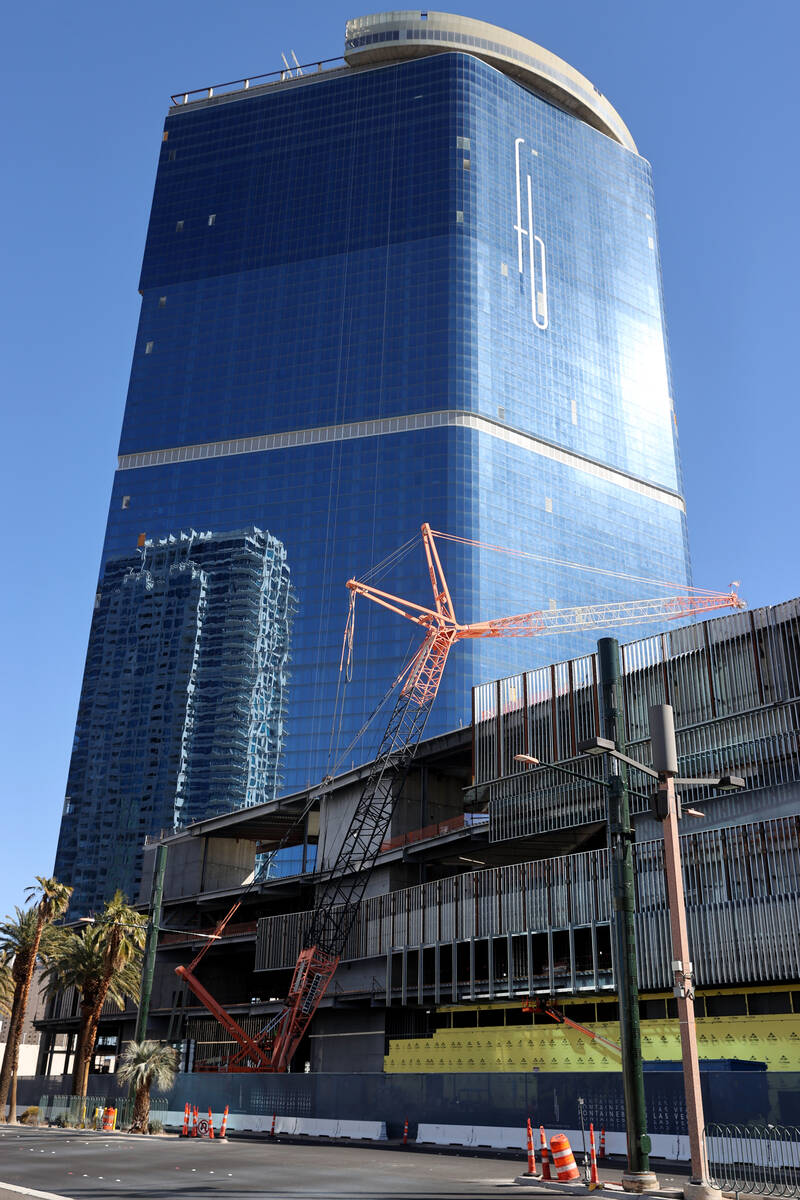 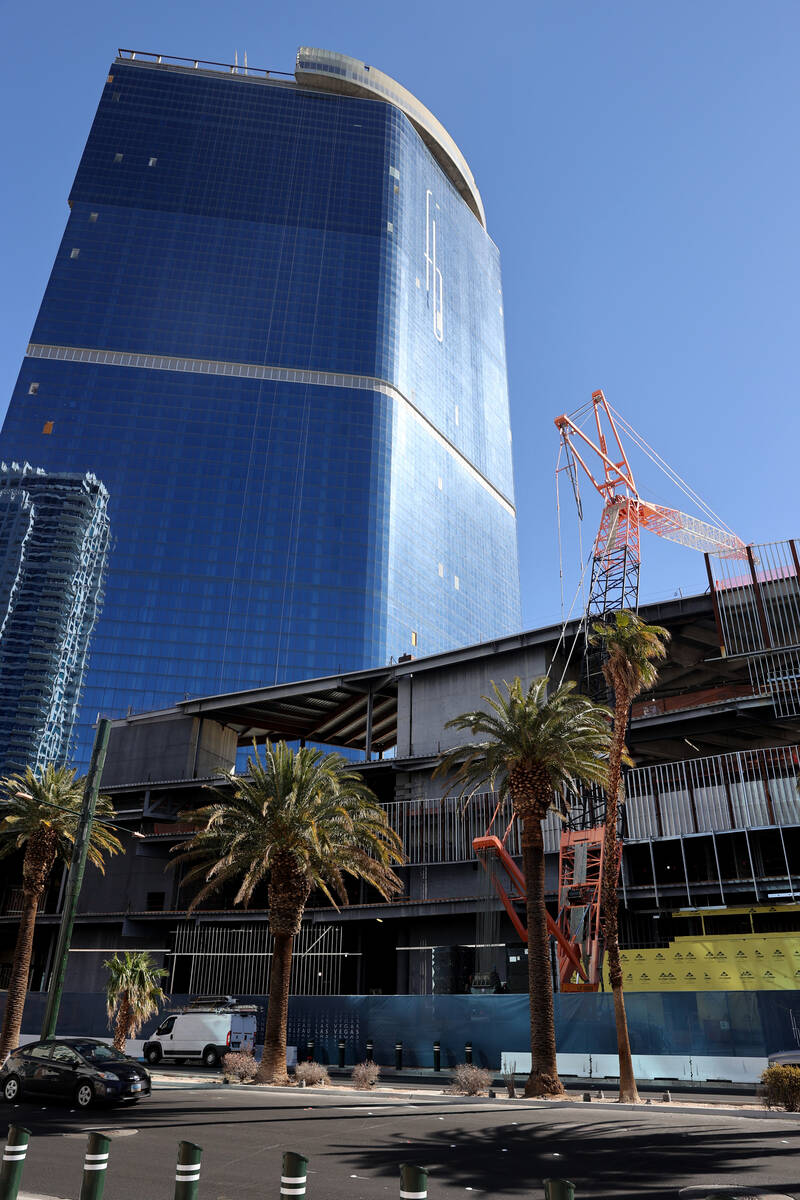 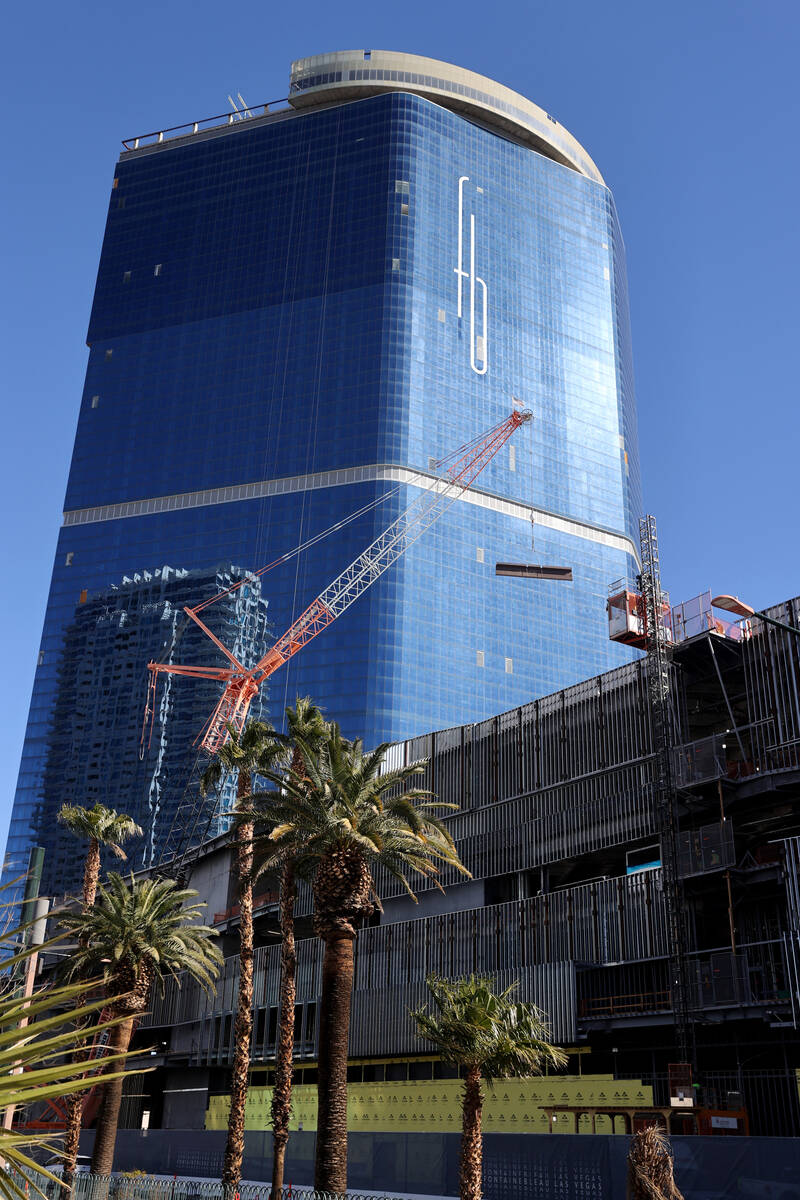 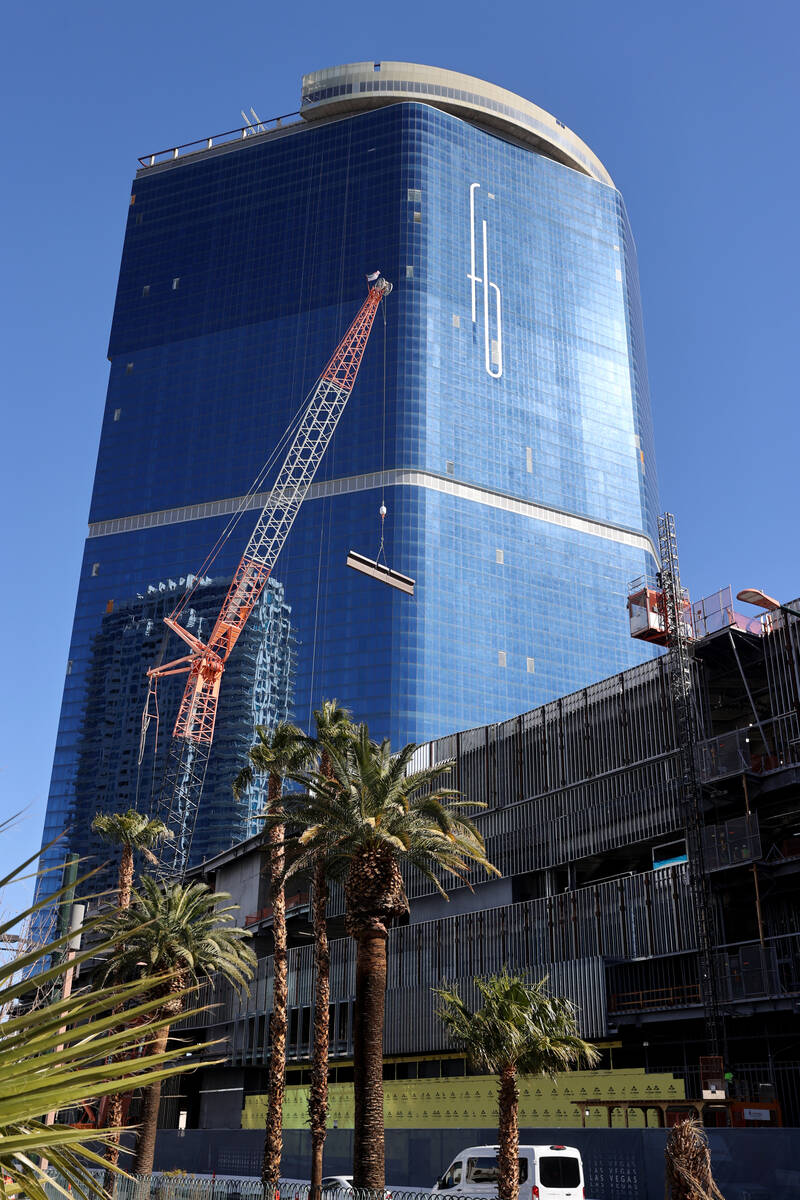 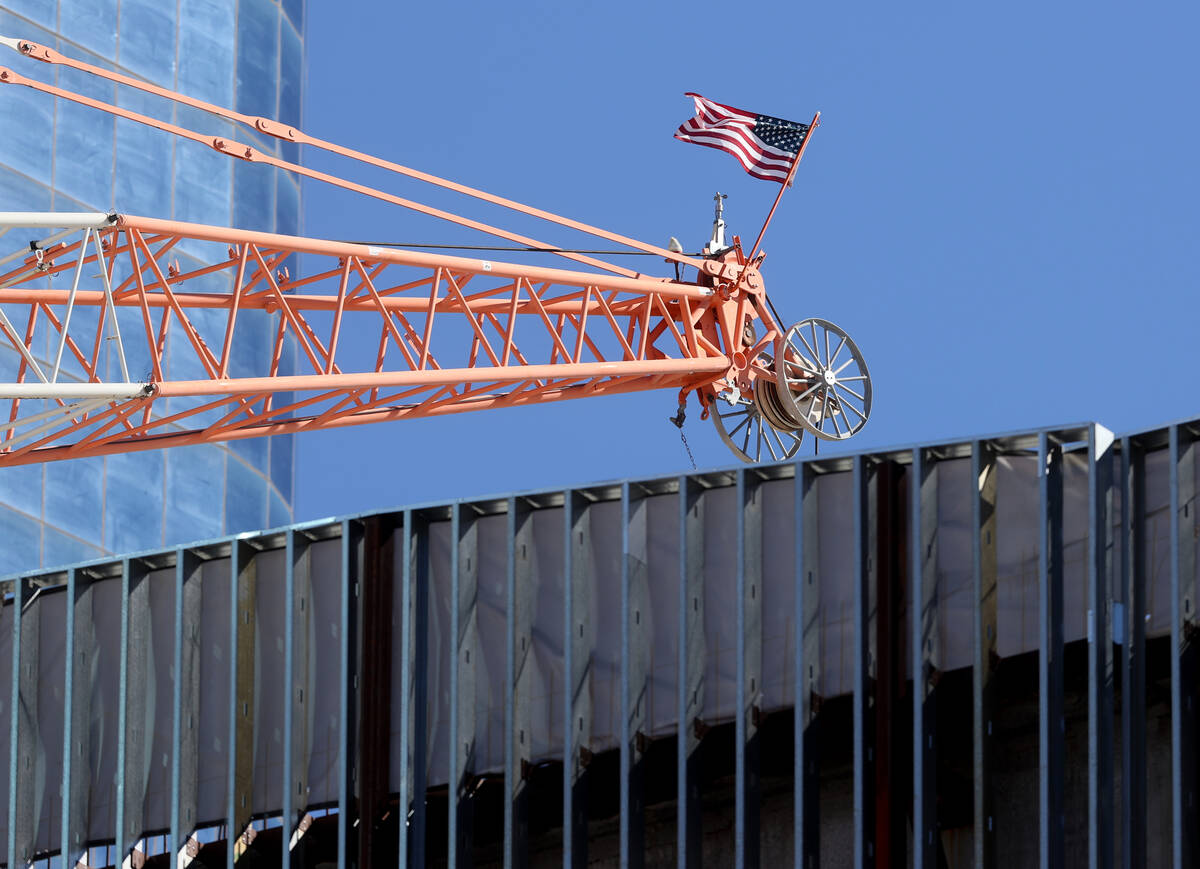 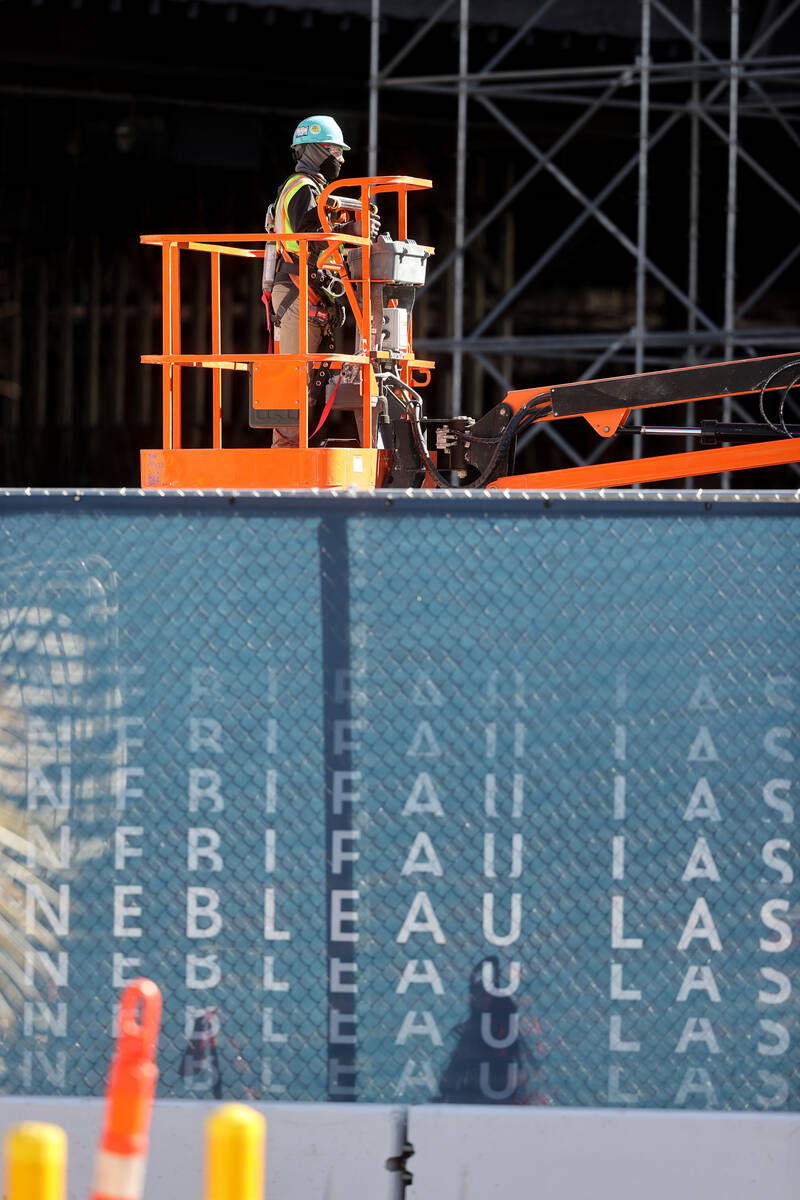 A visible sign of construction — a crane — has landed at Fontainebleau Las Vegas.

Activity has been underway for some time at the long-unfinished hotel-casino project on the north Strip, which now has an “fb” logo near the top of the tower, work trucks on site, Fontainebleau Las Vegas signage along its fencing, and other signs of construction.

This now includes a towering piece of equipment along Las Vegas Boulevard that, during Southern Nevada’s frenzied real estate bubble of the mid-2000s, was so widely deployed that people joked Nevada’s state bird should be the crane.

Florida developer Jeffrey Soffer originally unveiled plans for the project in 2005 and broke ground in 2007. But the real estate market soon crashed, the economy tanked, and the Fontainebleau went bankrupt in 2009.

Billionaire Carl Icahn acquired it in 2010 for around $150 million and sold it in 2017 for $600 million to developer Steve Witkoff and partners.

In early 2018, Witkoff unveiled the resort’s new name, Drew Las Vegas, and later said it would debut in 2022.

But in March 2020, he suspended construction as Las Vegas rapidly shut down over fears of the coronavirus outbreak.

In a full-circle moment, Soffer, owner of Fontainebleau Development, reacquired the project in February 2021 in partnership with the real estate wing of Kansas conglomerate Koch Industries.

In November, Soffer announced the resort’s name change and expected opening, saying at the time that construction had already resumed.