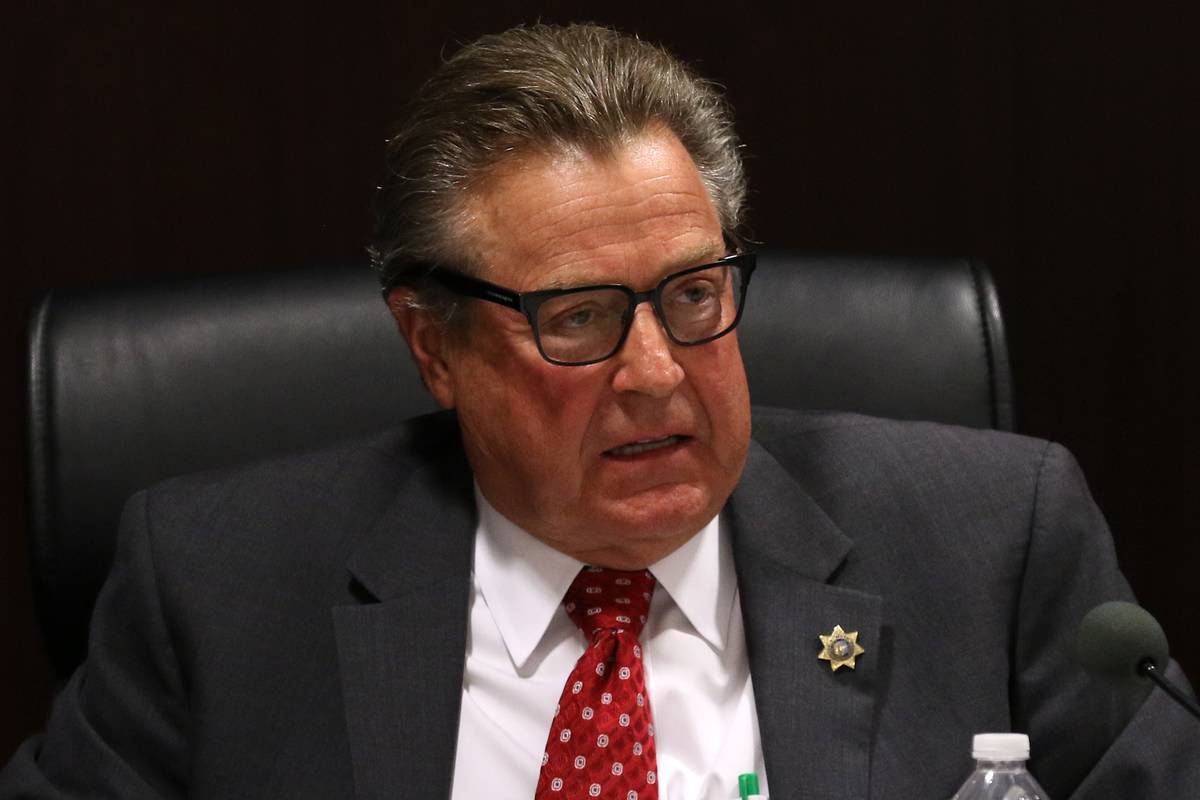 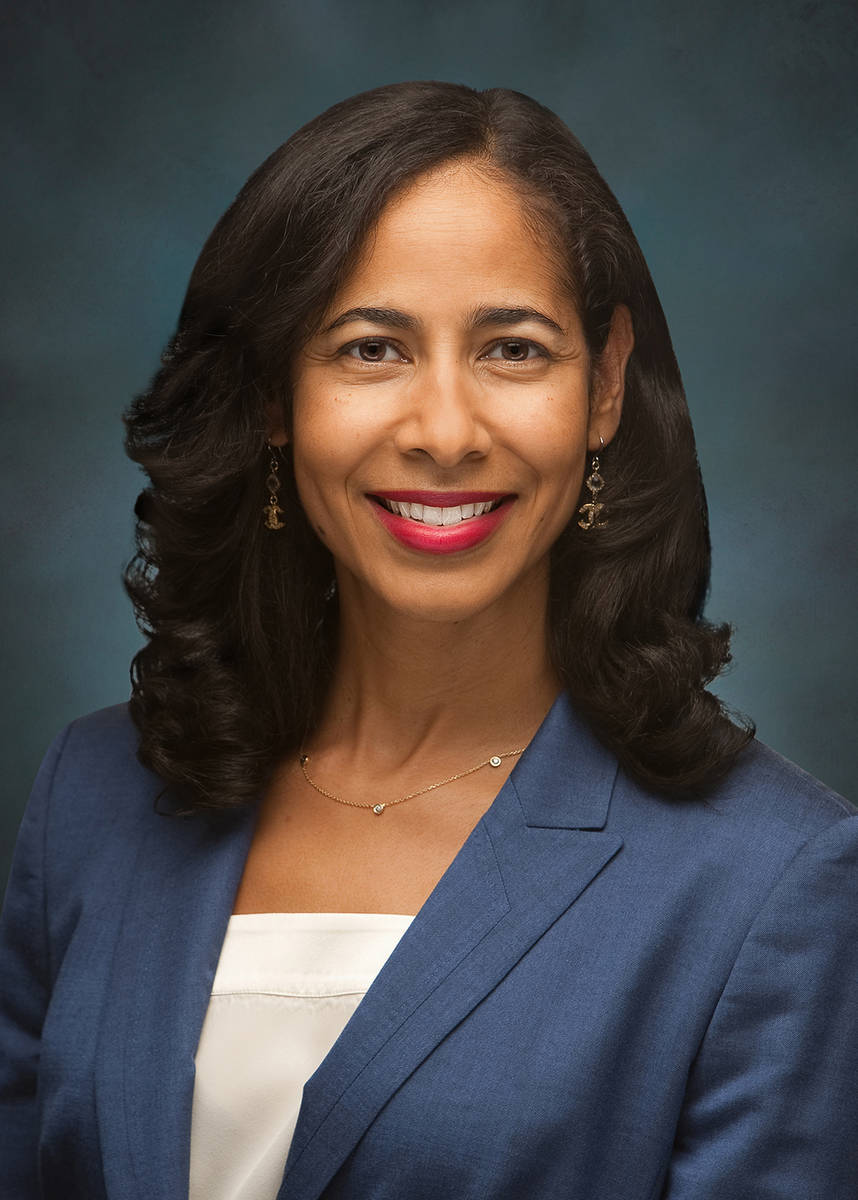 Moran, appointed to the commission by Gov. Kenny Guinn in 2004, has been serving as acting chairman since the resignation of Tony Alamo in April. Alamo left to devote more time to his medical practice as the coronavirus pandemic expanded.

Moran was reappointed to four-year terms by Govs. Jim Gibbons and Brian Sandoval.

Moran comes from a family with a long-standing affiliation with law enforcement. He is a son of late Clark County Sheriff John Moran Sr.

Moran served with what was then the Clark County Sheriff’s Department as a deputy sheriff beginning in 1969. He was admitted to practice law in Nevada in 1975 and is the founding senior member of the Moran Law Firm in Las Vegas.

In 2000, Moran was appointed to the Nevada Board of Wildlife Commissioners by Guinn, and he served as a member and chairman until 2004.

The newest commissioner, Brown, is a partner at Lewis Roca Rothgerber Christie with nearly 20 years of legal experience and expertise in business litigation and bankruptcy focusing on creditors’ rights.

Sisolak did not formally announce the appointments, but Moran, contacted Saturday, said he had received an executive order from the governor’s office confirming the appointment. Brown’s biography as an appointed commissioner appeared Saturday on the state Gaming Control Board’s website without a formal announcement.

The five-member Gaming Commission makes most of the final determinations on gaming matters recommended by the three-member Gaming Control Board in Nevada’s two-tiered gaming regulatory system.