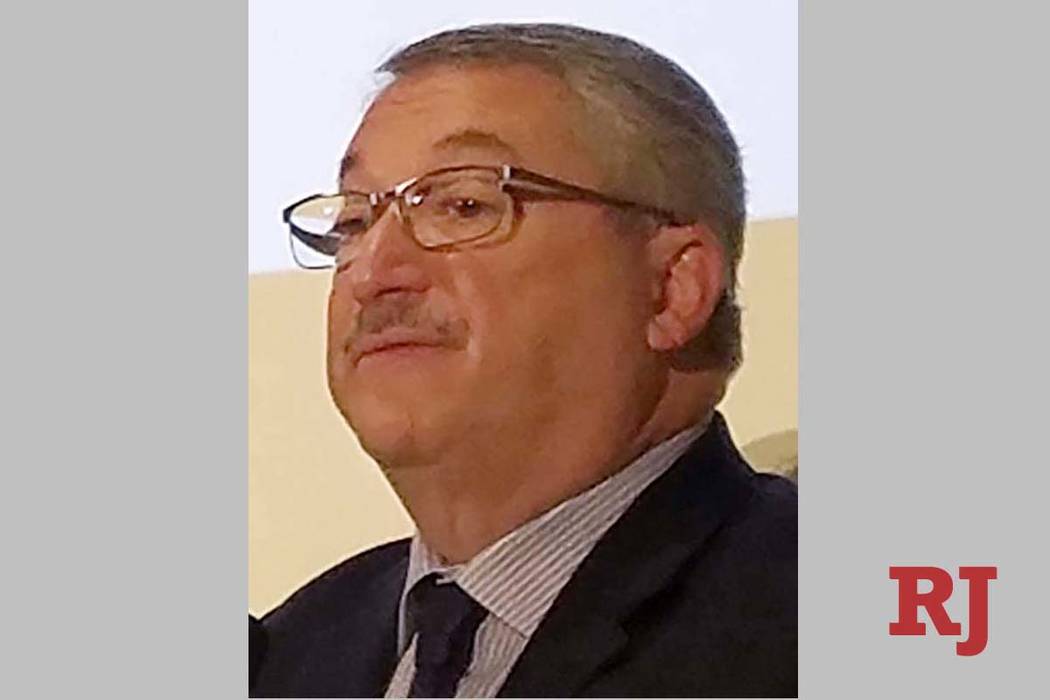 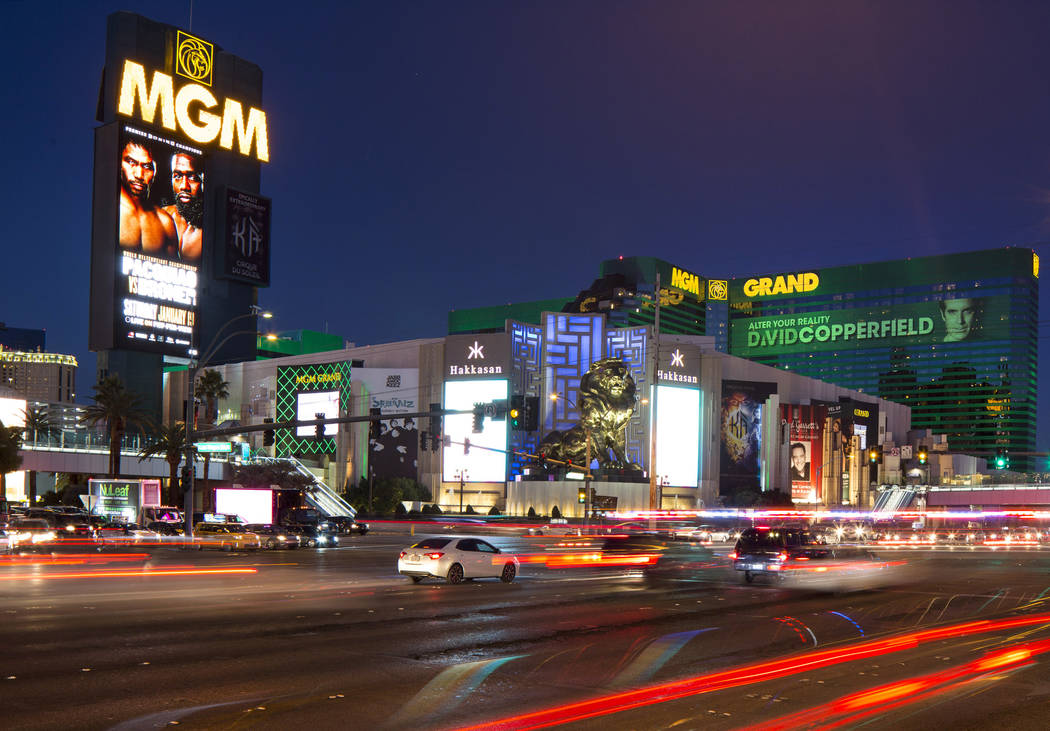 Alan Feldman, an MGM Resorts International executive who has spent nearly three decades as the top spokesman for the Las Vegas-based casino giant, will transition from full-time employee to adviser June 1.

The move is a part of the company’s MGM 2020 initiative to cut costs and improve cash flow. The company said last month that another high-ranking executive, Chief Financial Officer Dan D’Arrigo, would be leaving.

Feldman, who worked 11 years with MGM Mirage and 18 with MGM Resorts, announced the transition Friday in an email and a post on Facebook and said he would continue to work with the company.

“As I begin the next chapter of my career, I will continue to advise MGM Resorts in its bid to secure a license in Japan as well as further developing the company’s global responsible gaming initiatives, both projects I am very passionate about,” Feldman said in the email and the post. “I also will now be in a position to pursue new opportunities, as well as enjoy the most exciting adventure so far — becoming a first-time grandfather.”

The Southern California native moved to Las Vegas in 1989 to work for what was then Mirage Resorts and CEO Steve Wynn. When MGM merged with Mirage in 2000, Feldman stayed with the company, continuing his role as its top spokesman.

He later took on the title of executive vice president of global corporate communications and industry affairs and led MGM’s corporatewide implementation of GameSense, a responsible gaming program required of the company by the Massachusetts Gaming Commission but implemented at all of MGM’s U.S. properties as a corporate statement about the program’s importance.

In his executive vice president role, Feldman became one of MGM’s key figures in the company’s bid to win a license for an integrated resort in Japan.

Feldman chairs the National Center for Responsible Gaming and the Nevada Advisory Committee on Problem Gambling and will continue to work with the British Columbia Lottery Corporation, which first rolled out GameSense, and the American Gaming Association’s Responsible Gaming Task Force.

“Working with my remarkable colleagues at both of these great companies has been an incredible source of joy and fulfillment and my time here has surpassed any expectations I had when I moved to Las Vegas,” Feldman said. “Suffice it to say that I’m incredibly proud of our company and the gaming industry for all that we have created over these years.”