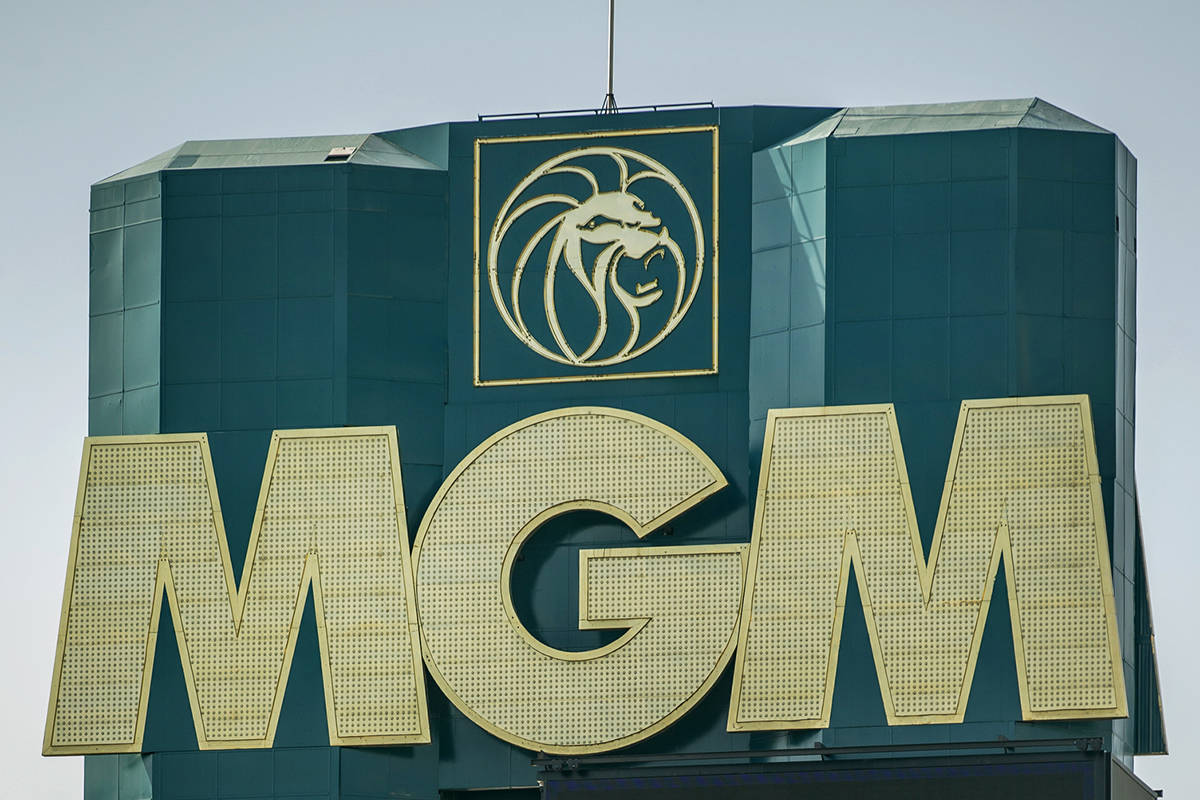 The marquee at the MGM (L.E. Baskow/Las Vegas Review-Journal) @Left_Eye_Images

MGM Resorts International is facing a lawsuit over its use of resort fees.

MGM Resorts operates the MGM National Harbor in Forest Heights, Maryland, a short drive away from the district.

“Resort fees are a clear violation of DC’s consumer protection laws. It is time to end the abhorrent practice of illegal resort fees by the hotel industry,” Lauren Wolfe, counsel for Travelers United, said in the Wednesday statement. “All mandatory hotel fees must be included in the advertised price in order to be legal. MGM’s deceptive practice of hotel resort fees must end.”

Spokespeople for MGM declined to comment for this story.

The lawsuit, filed last month, argues that advertising without including mandatory fees is false advertising. Travelers United accuses MGM of reaping hundreds of millions of dollars over the past decade through “drip pricing,” in which a portion of the daily rate from customers is hidden via resort fees.

Wolfe said the advocacy group waited nearly a month to publish its statement to make sure MGM had been served and Travelers United had confirmation of service.

MGM’s website says its daily resort fee covers “amenities that are sure to enhance” the guest experience, including high-speed internet access, unlimited local and toll-free calls, airline boarding pass printing and fitness center access. The mandatory fees are charged at every U.S. property and range from $15 to $45 per day, according to the lawsuit.

Travelers United said many of the resorts’ amenities were reduced or eliminated during the COVID-19 pandemic, but MGM “never lowered the price of their resort fees.”

“This shows that clearly there is no correlation between amenities and resort fees. Resort fees enable the hotel to lie about the price of the advertised room,” the release said.

The Federal Trade Commission issued a warning in 2012 that said price dripping may violate federal consumer protection law, but the practice persisted in the district and elsewhere.

Travelers United argues all taxpayers in the district are affected by resort fees when local government officials stay at an MGM hotel for work. The filing cites a $335.60 resort fee paid by a district council member and his legislative director for a four-night stay in Las Vegas while in town for a 2019 convention.

The lawsuit further alleges that charging resort fees on comped rooms is illegal.

Travelers United aims to bring upfront pricing to MGM through the lawsuit, with all mandatory fees included in the advertised price on its website or online travel agency sites such as Expedia.

Resort fees are common across hotel operators, especially those in Las Vegas. The fees are also referred to as guest amenity fees, facility fees or destination fees.

Attorneys general in all 50 states and the district are investigating hotels over resort fees.

Wolfe said Travelers United decided to sue MGM because of MGM National Harbor’s proximity to the district. The group has no additional resort fee lawsuits planned at this time, but Wolfe said, “That could certainly change.”