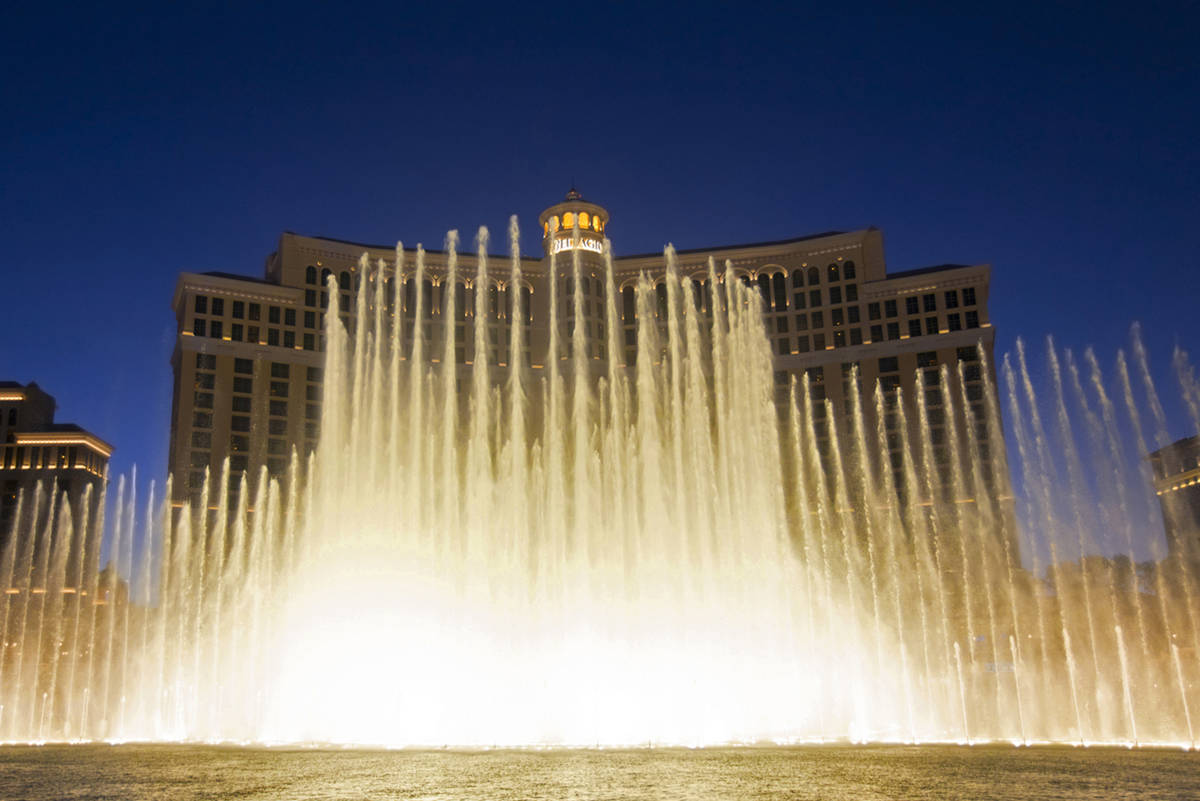 MGM Resorts International is shaking up its corporate leadership team.

The changes come just months after the casino operator reorganized its leadership at the property level, according to a memo sent by CEO and President Bill Hornbuckle on Friday and obtained by the Review-Journal. Spokespeople for the company confirmed that information the memo is accurate but declined to provide additional comments.

The 57-year-old executive stepped into the role of CFO and treasurer in March 2019, after the previous CFO, Dan D’Arrigo, took advantage of MGM’s voluntary resignation program, offered as part of a cost-cutting initiative. Sanders had previously been COO since 2010. He will continue to serve as CFO and treasurer until the company finds a replacement.

MGM also announced Friday that Atif Rafiq has stepped down as MGM’s president of commercial and growth, effective immediately. He will remain employed with the company through Dec. 18.

“We are unfortunately losing a talented colleague, but I believe strongly that we must put into place the right leadership team to bring us forward into a bright future,” Hornbuckle said in the memo.

The changes are effective immediately.

MGM is also creating a chief technology officer role to oversee the digital technology departments, and it is actively searching for candidates.

“I feel confident that this plan will help us grow the company and build us back stronger than ever before,” Hornbuckle said in the email. “I truly believe that our best days are in front of us, and together this leadership team will bring this company to new heights.”