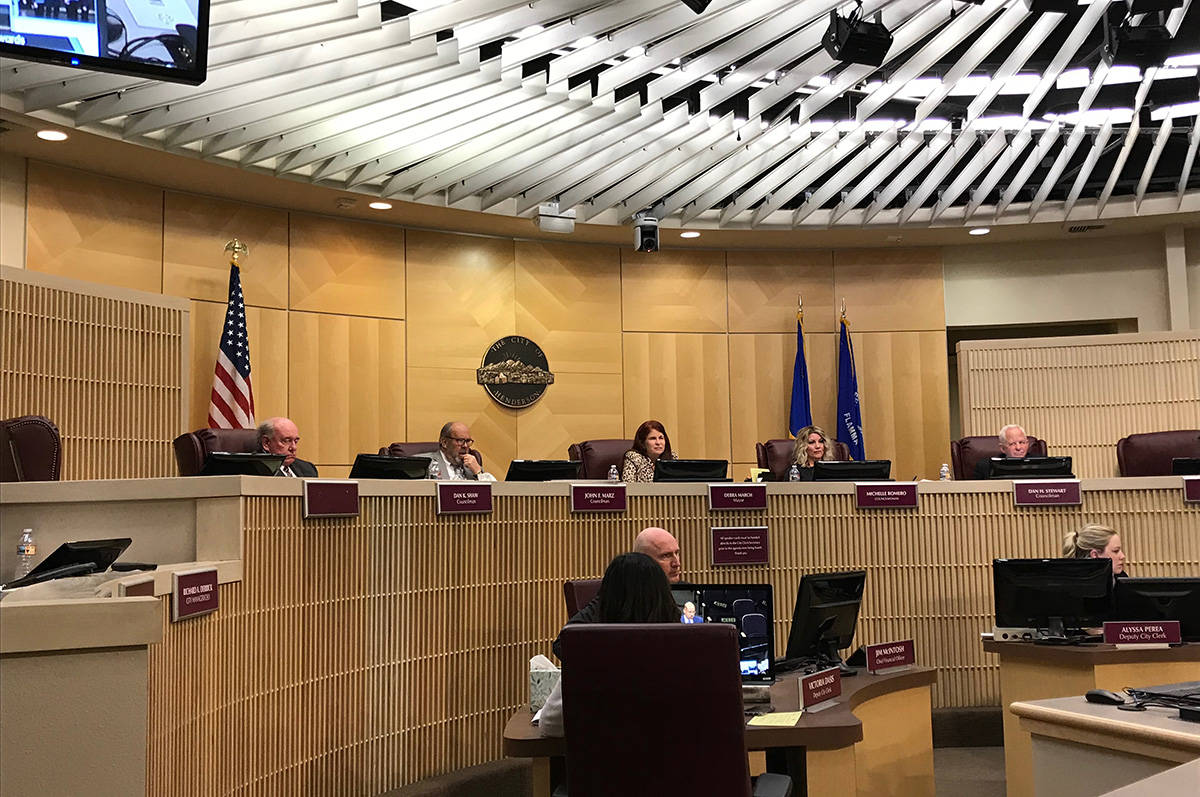 A new resort could be coming to Henderson.

The City Council is scheduled to consider a resolution next week formalizing its intent to sell about nine acres of land near the northeast corner of the intersection of Las Vegas Boulevard South and St. Rose Parkway to Marnell Gaming Management LLC.

The property is just north of M Resort.

Henderson purchased the land in 2019 for $4.1 million to control what development goes on the property.

The land was appraised at $6.5 million, but Henderson plans to sell the property for about $4.3 million, records show.

Brendan Bussmann, director of government affairs for Global Market Advisors, said the project shows Las Vegas can and will be a strong market despite facing economic struggles now. It also shows growth in that area means there is room for competition to M Resort, Bussmann said.

Approval of the resolution Tuesday would clear the way to finalize the sale of the land. After that, the city would work with Marnell on a development agreement for the project, Henderson spokeswoman Kathleen Richards said.

State law allows the city to sell the land below market value for economic development purposes. In 2018, Henderson sold 55 acres to the Raiders for half of its appraised value. The site is home to the team’s practice facility and headquarters.

A representative from Marnell Companies did not return a call seeking comment Wednesday.