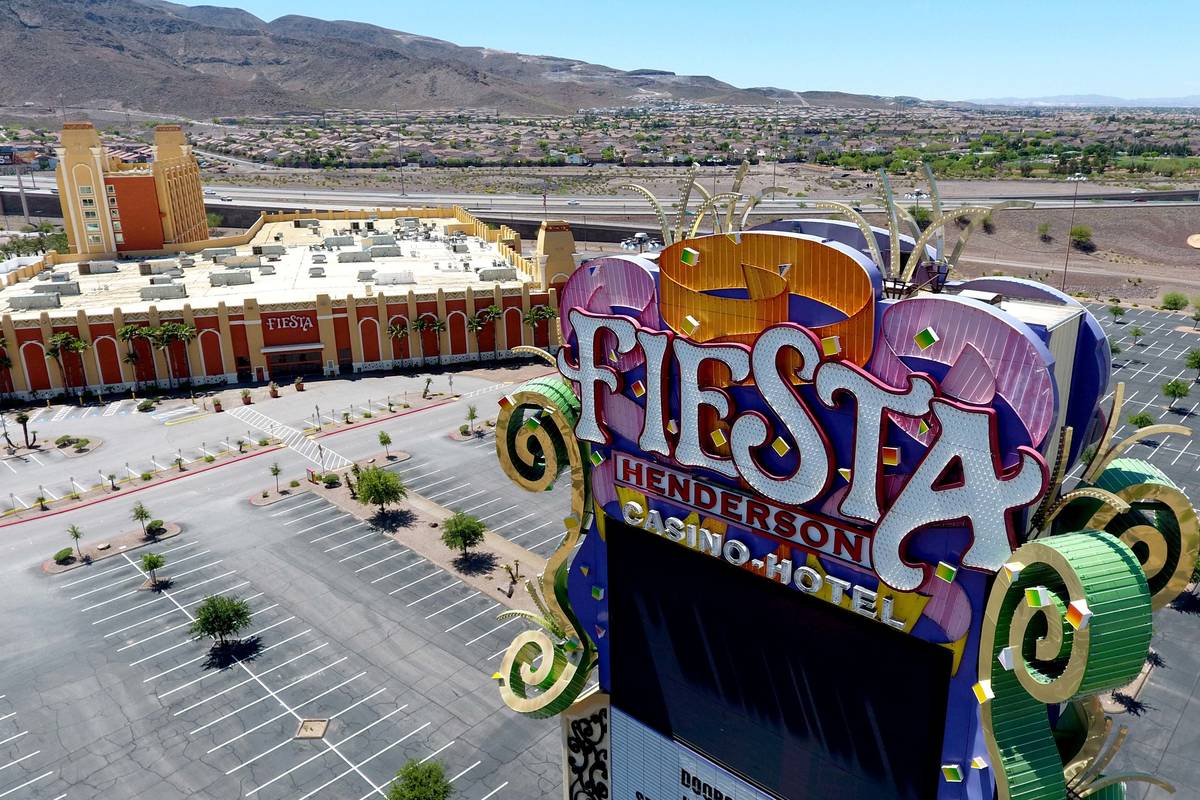 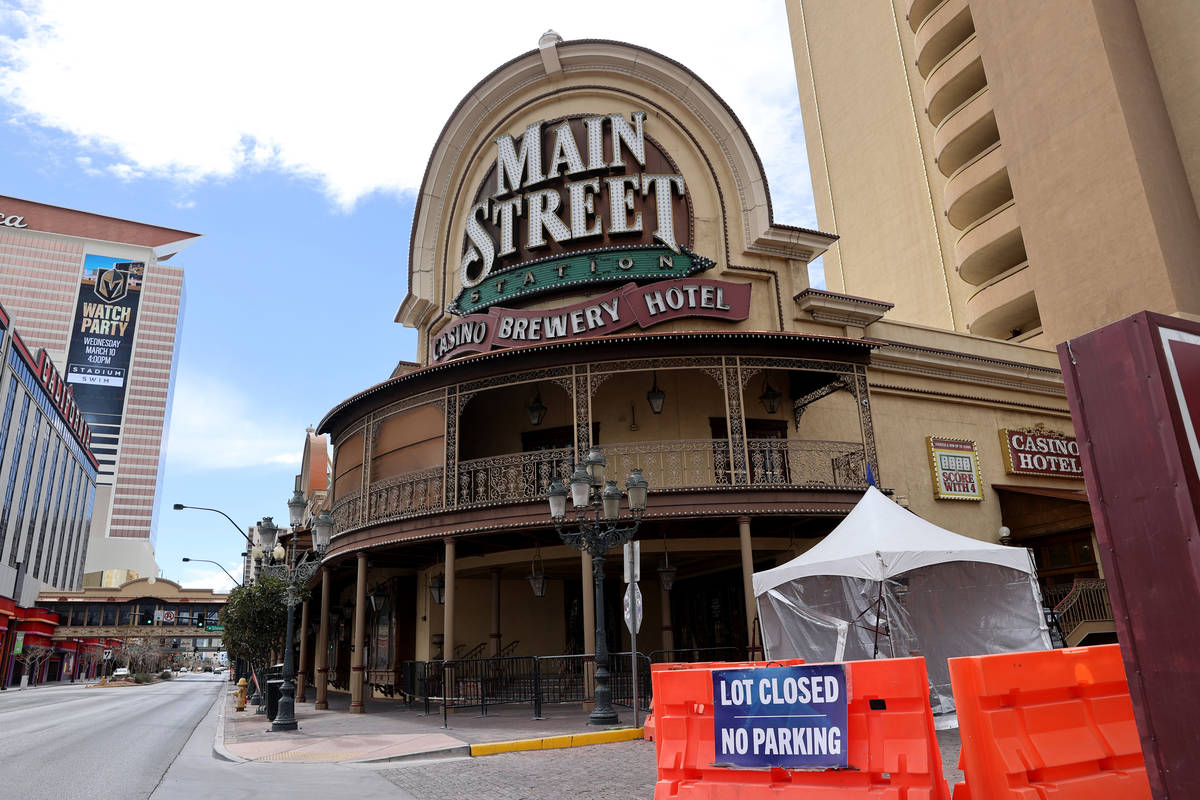 As of June 1, Gov. Steve Sisolak gave Nevada the green light to remove capacity limits and social distancing requirements. Las Vegas casinos had been operating under capacity restrictions since reopening last summer. But even as masks come off, doctors administer hundreds more vaccines a day and tourists come from across the world, some gaming houses are still getting their bearings.

Spokesman David Strow said the company could not comment on recent business trends as it was nearing next month’s quarterly earnings report. In March, Strow told the Review-Journal that the reopenings will depend on business volumes.

During an earnings call in April, CEO Keith Smith said that “as COVID vaccinations continue to roll out and restrictions lift, (the company) expect(s) visitation among our rated destination customers to improve.”

Others will stay closed for another six months to a year, possibly more.

This month, Station Casinos’ Texas Station and Fiesta Rancho casinos placed their “non-restricted gaming, non-restricted gaming liquor and full liquor off-sale business licenses” on hold for the second year in a row — through June 4, 2022 — citing the state’s “uncertain economic conditions.” The licenses can be placed on hold for a maximum of two consecutive years.

Palms, which was bought from Red Rock Resorts by the San Manuel Band of Mission Indians for $650 million in May, remains closed, according to the casino’s website. A call to the San Manuel Band of Mission Indians was not returned. Cal-Nev-Ari Casino and Bar remained open during the day but only because it also operates as a post office. Cal-Nev-Ari reopened its bar April 1, but its gaming area remains closed.

‘Solidly on the way’

“Gaming is returning at a different pace in different markets,” he said. “Things that have remained shuttered, either it’s because they weren’t necessarily profitable or demand in that area hasn’t returned to the level that would allow them to open, from the operator’s point of view.”

Bussmann added that the state’s largest industry is still a notch or two away from full recovery.

“At this point, we’re solidly on the way to recovery,” Bussmann said. “And I say that not only for Las Vegas but also for the regional market. I think the critical next step is the return of meetings and conventions. The third step is going to be the international visitors.”

Some other casinos won’t be coming back at all. In Northern Nevada, two casinos shut their doors for good last year.

Harrah’s Reno, whose owner, Caesars Entertainment Inc., had announced plans to sell to Las Vegas developer Chris Beavor, founder of CAI Investments, for $50 million in January 2020, shuttered in the early days of the pandemic. Lakeside Inn and Casino in Stateline, shut its doors for good in 2020.

Despite lingering difficulties, the most recent data from the Las Vegas Convention and Visitors Authority show that the valley’s tourism industry is improving as the weather heats up and the pandemic wanes.

Still, Las Vegas is far from a full recovery after a pandemic plagued the area for 15 months. Visitation was down in April roughly 27 percent vs. pre‐COVID levels in April 2019.

Situation looking up for some

That slight improvement in April has started to show in some of Nevada’s smaller casinos. In mid-March 2021, 13 Nevada casinos were still closed. Since then, two have reopened.

And The Pass isn’t the only casino to return after a year-plus hiatus. Say When Casino in tiny McDermitt, which sits on the Oregon border, brought back its casino and bar in mid-April, according to the business’ Facebook account.

After being sold early in the pandemic, the Siegel Slots and Suites apartment complex’s casino will reopen and rebrand as Dotty’s in the coming months, according to Siegel spokesman Michael Crandall.

DeSimone said Monday that the first two-and-a-half months have gone well at his rebranded and remodeled casino. “We’re constructively and organically building business, and we’re having no shortage of customers,” DeSimone said. “It’s about as busy as expected, but we see that increasing as things continue to open up.”