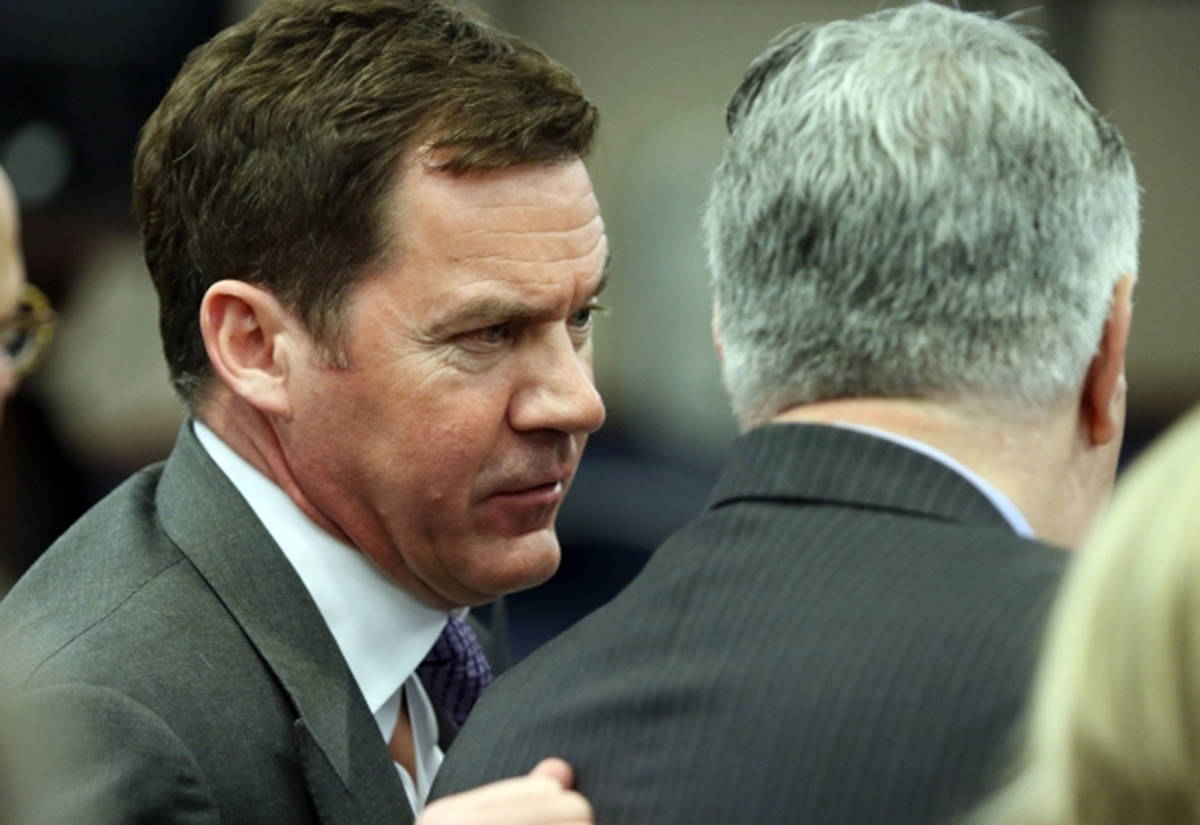 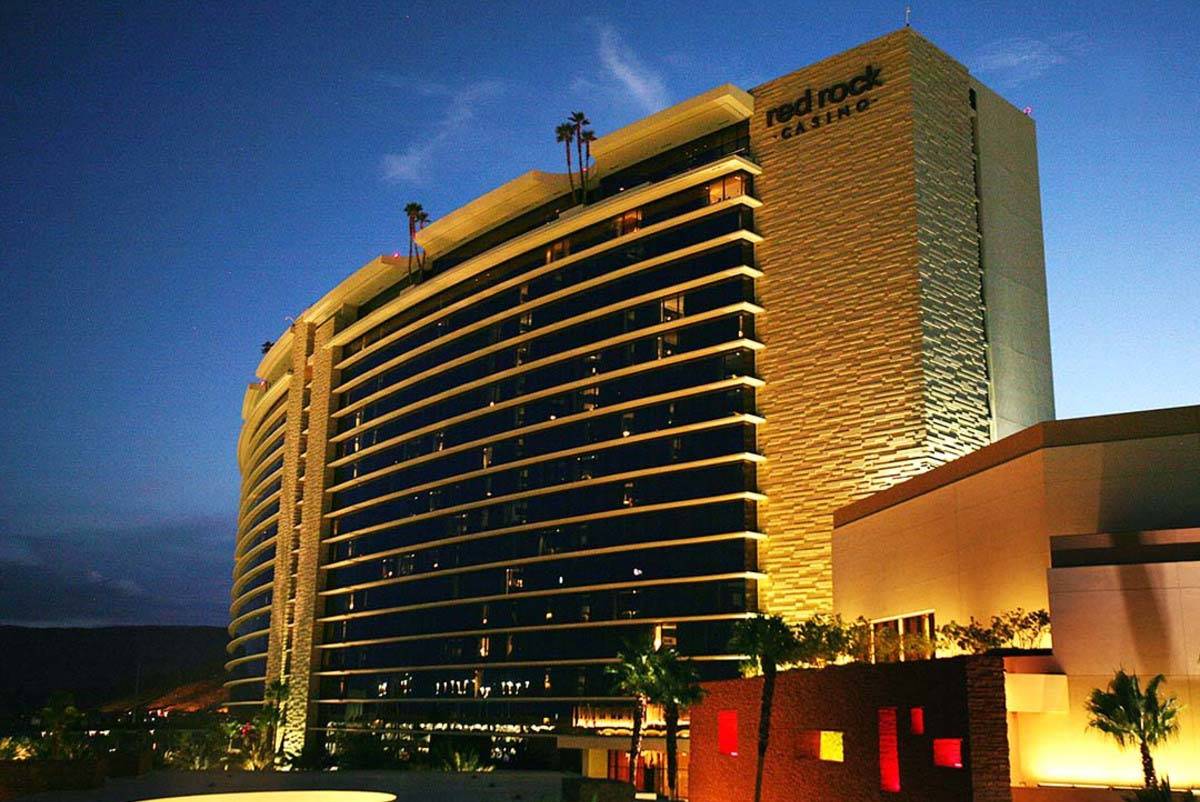 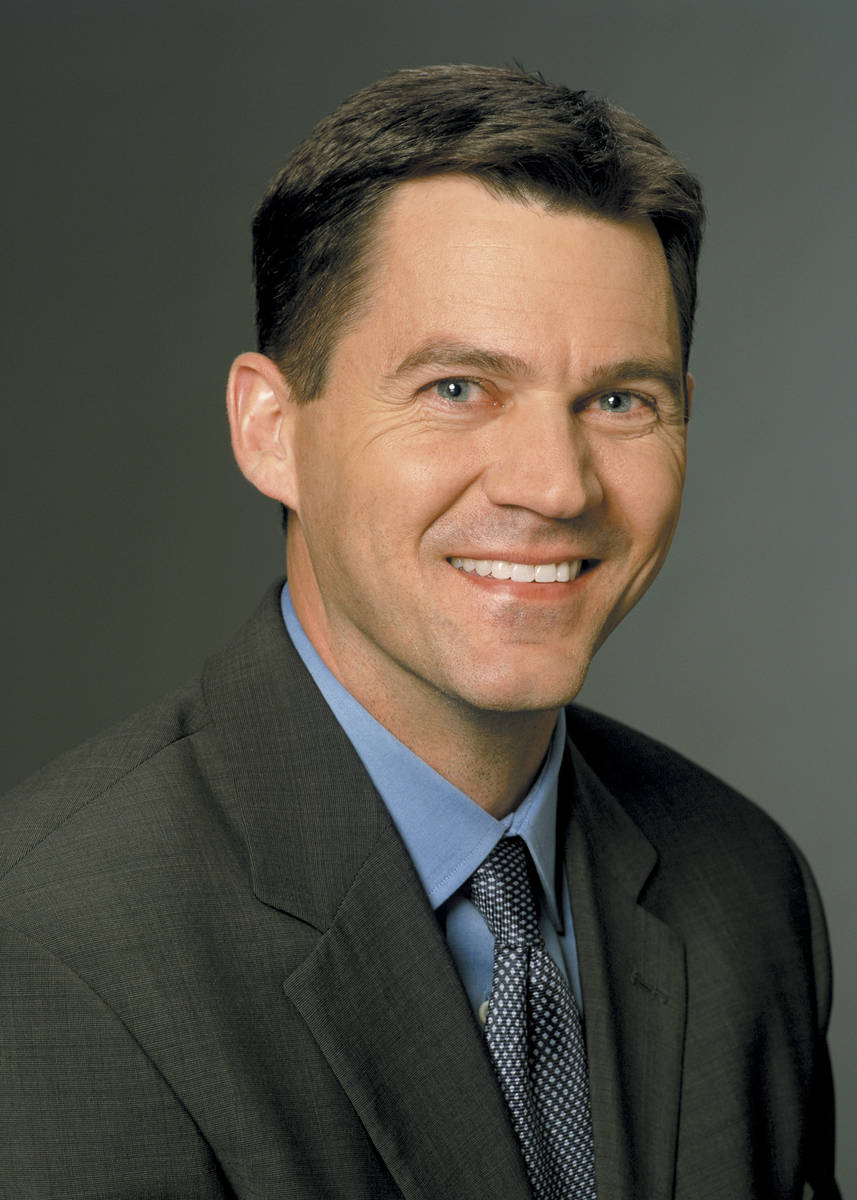 Richard Haskins, president of Red Rock Resorts Inc. and Station Casinos, died Saturday in a watercraft accident while on vacation in Michigan, according to a statement released by the company.

The board of directors of Red Rock, Station Casinos’ parent company, plans to make further announcements regarding Haskins’ succession in the coming days, the statement said.

CEO and Chairman Frank Fertitta III said it is hard to imagine Station Casinos being the company it is today without Haskins, and added that he will be missed.

“Words cannot express what Rich has meant to the Company and to me in the 25 years he has been with Station Casinos. He was a trusted advisor, a brilliant strategist, a steady hand in good times and in bad and most important – a friend to all,” CEO and Chairman Frank Fertitta III said in the statement. “Our thoughts and prayers are with his children, his family and his loved ones.”

“On behalf of our Board of Directors, management team and employees, we extend our deepest sympathies to the Haskins family,” the statement said.

Haskins, who joined Station Casinos in 1995 as general counsel of midwest operations, had served as president of Red Rock Resorts and Station Casinos since October 2015, according to a company bio.

According to WZZM-TV, the Emmet County Sheriff’s Office Marine Division responded to the boating accident at 2:13 p.m. July Fourth, on Lake Michigan near a small township on the northern tip of the lower peninsula.

“According to authorities, a 27’ Magnum powerboat, driven by 77-year-old James Moffatt, was headed westbound, and a 2011 Seadoo Personal Watercraft, driven by 56-year-old Richard Haskins, was headed northbound when the two vehicles came in contact with one another,” the article stated.

Haskins was transported to a launch area and was pronounced dead by EMS responders. Authorities are investigating the accident.

A person from the Sheriff’s Office declined to confirm details when asked about it from a Review-Journal reporter, Sunday.