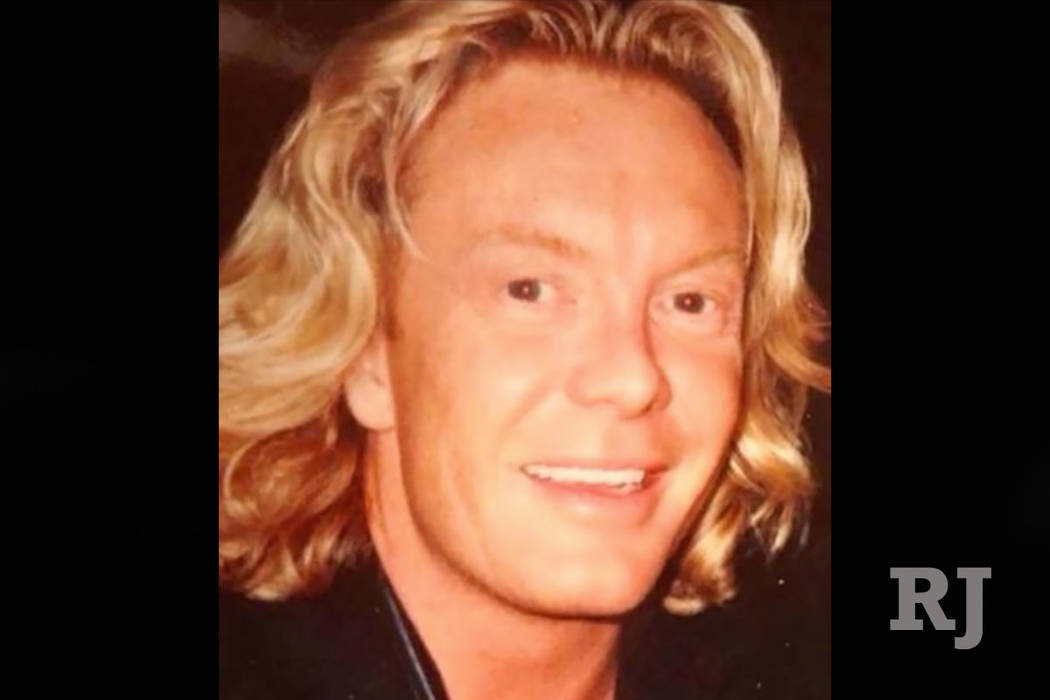 Wynn filed a lawsuit Thursday in Clark County District Court against Jorgen Nielsen, one of two people to go on the record for the blockbuster Jan. 26 Wall Street Journal article that alleged the casino developer sexually harassed female employees for decades.

The Copenhagen-born hairstylist worked many years at Steve Wynn’s resorts, including Bellagio, Encore and Wynn Las Vegas before leaving in 2013. Wynn frequently used the services of the salon and spa on his casino property, according to the WSJ article.

Nielsen was quoted in the article as saying that “everyone was petrified” of Wynn when he was on his way to the salon. The stylist told the newspaper that he and other employees informed company executives about the sexual harassment, but “nobody was there to help us.”

The article drew national attention and set off an explosive chain reaction that forced Wynn to resign as chairman and chief executive officer on Feb. 6 and sell his $2.1 billion in stock in Wynn Resorts in late March. It also opened the doors to at least three lawsuits by former female employees against Steve Wynn for sexual harassment.

“In falsely accusing Mr. Wynn of sexual misconduct in the #MeToo era, Defendant Nielsen acted with the unlawful purpose of smearing Mr. Wynn and creating workplace issues for Mr. Wynn at a time when he was embroiled in highly contentious and public litigation with his ex-wife, Elaine Wynn,” the lawsuit states.

The lawsuit takes particular issue with Nielsen’s comment to the newspaper that Wynn chased one of the managers around the salon until she locked herself in the bathroom. Wynn’s lawyers claim that could not be true because the 76-year-old is legally blind and struggles to even find a handshake during an introduction.

Nielsen is described as a “disgruntled former employee” who “harbors a personal animus, dislike, and anger toward Mr. Wynn.”

Nielsen, who is now a Las Vegas real estate agent according to his Twitter account, did not immediately respond to a request for comment through social media.

The lawsuit claims Nielsen is the personal hairstylist for Steve Wynn’s ex-wife Elaine Wynn “and has been for years.” The only other person to go on the record for the WSJ article was Elaine Wynn’s longtime publicist, the lawsuit contends.

Thus the lawsuit insinuates Steve Wynn’s previous comment that Elaine Wynn was behind the WSJ report. The newspaper said in its original report that it reached out to more than 150 current and former employees on its own.

At the time of the article’s publication in January, Steve Wynn had been embroiled in a six-year divorce battle with his ex-wife that he described as “terrible and nasty.” Elaine Wynn had been seeking to regain control over her stake in Wynn Resorts. The Wynns recently settled.