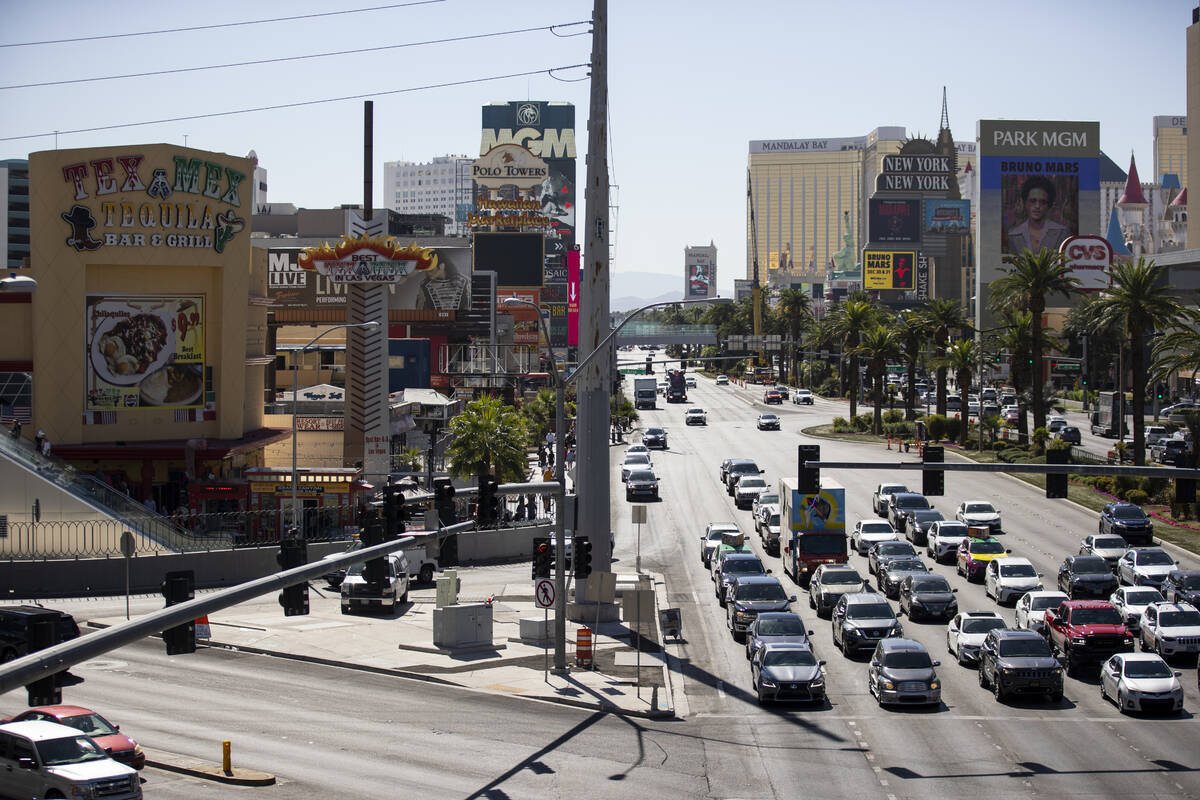 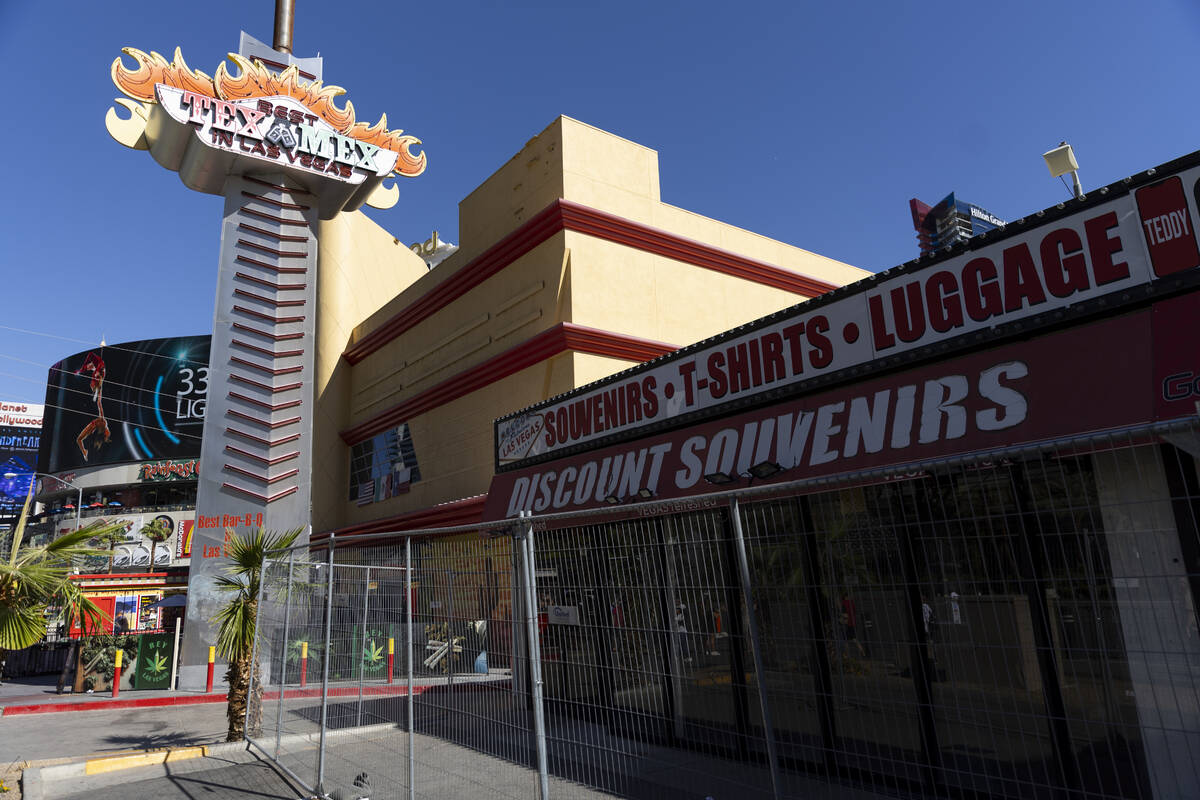 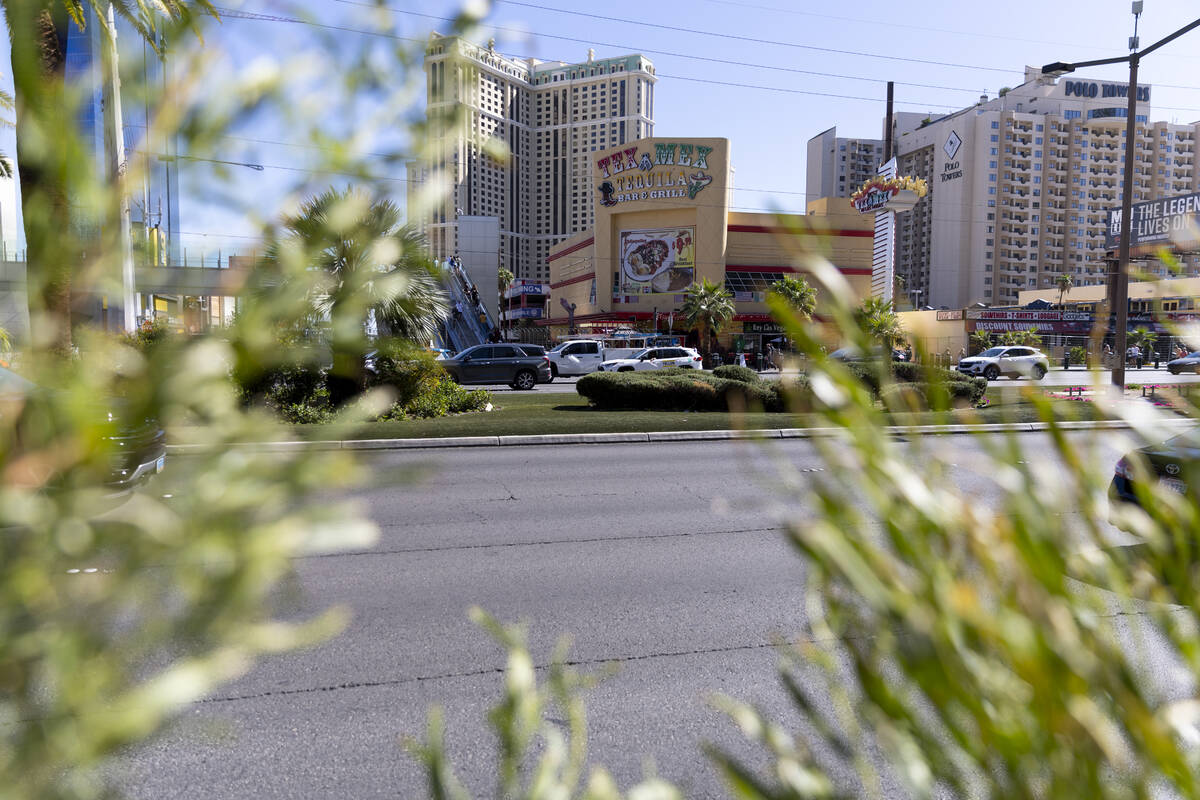 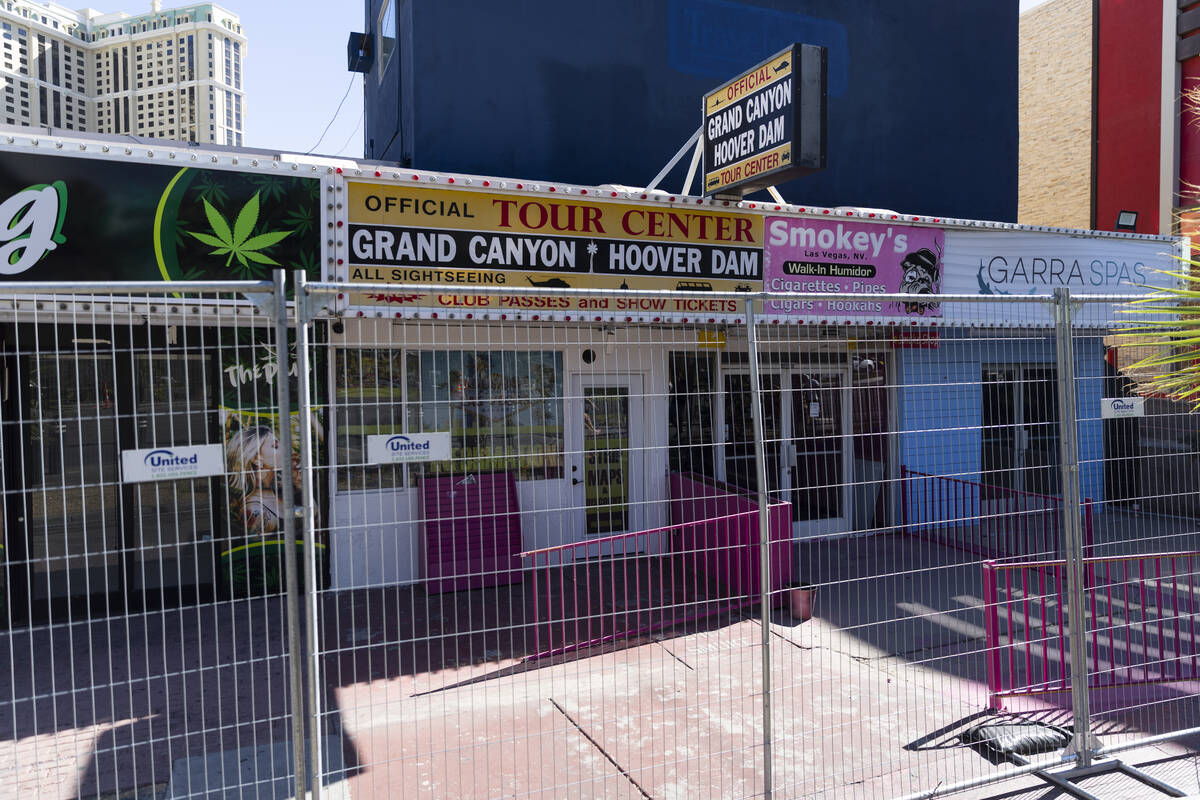 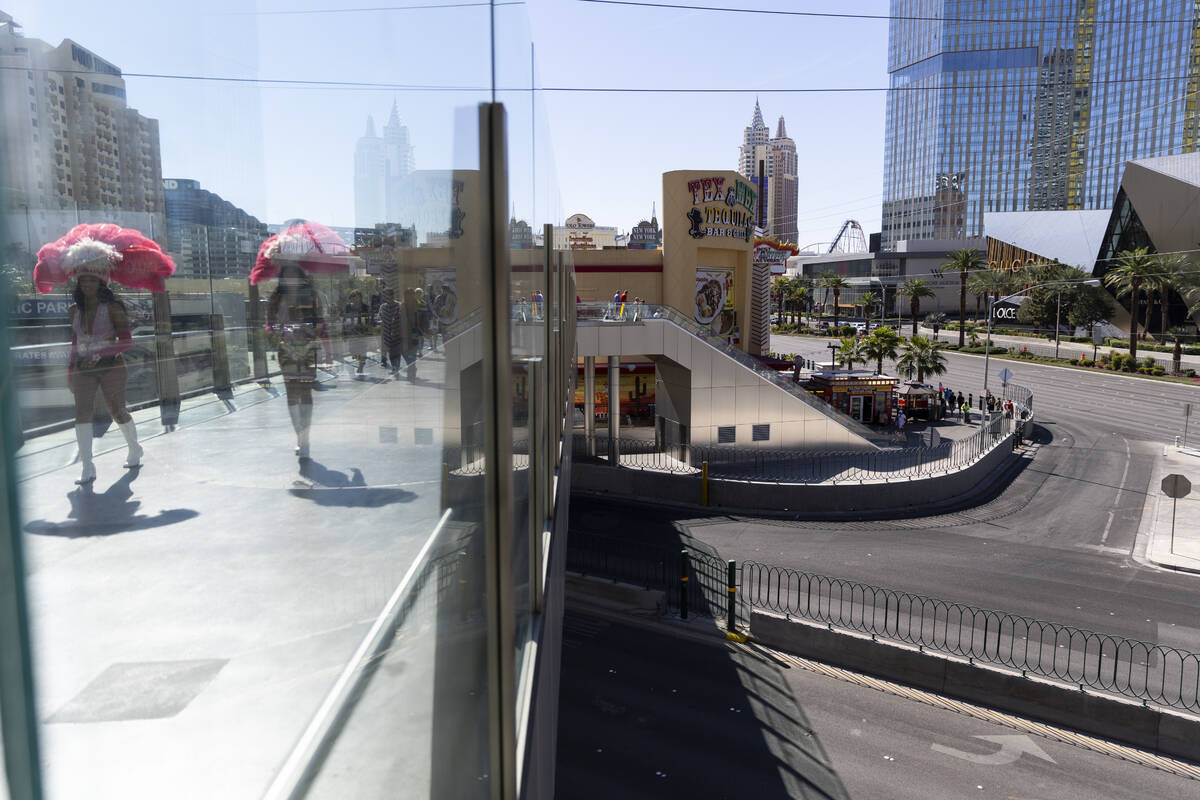 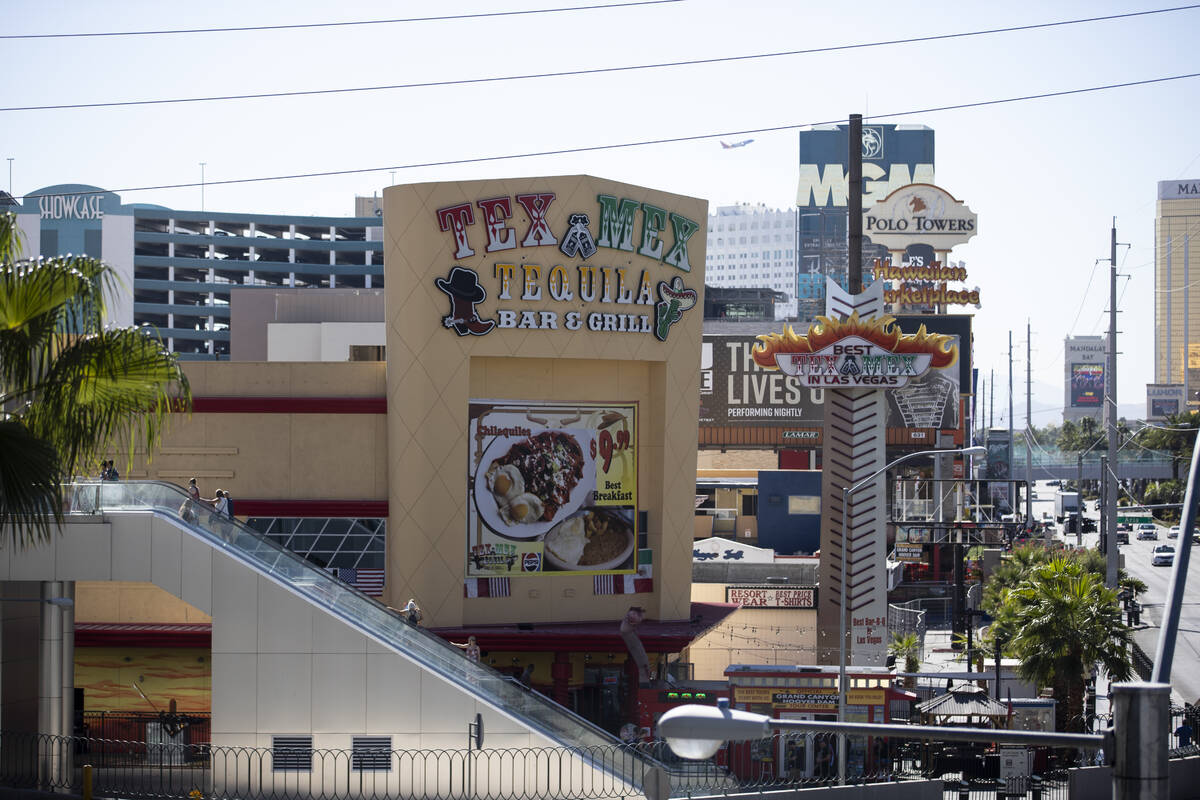 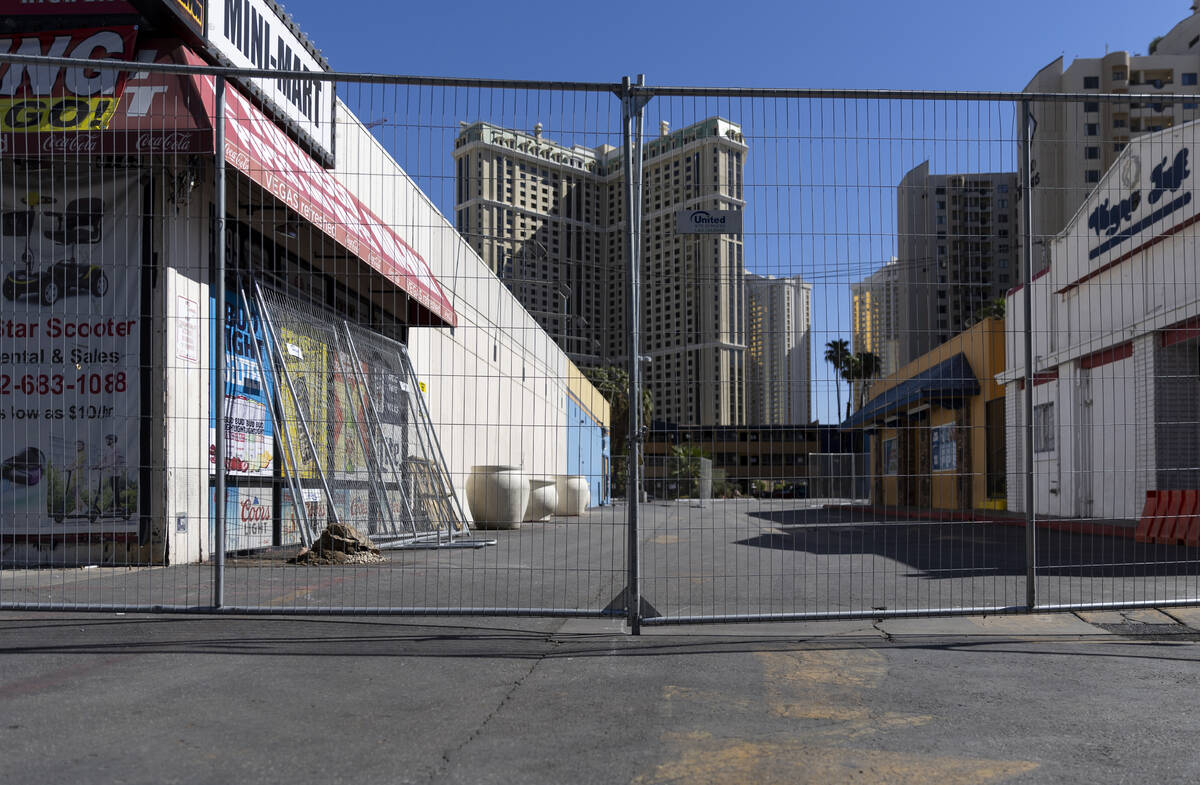 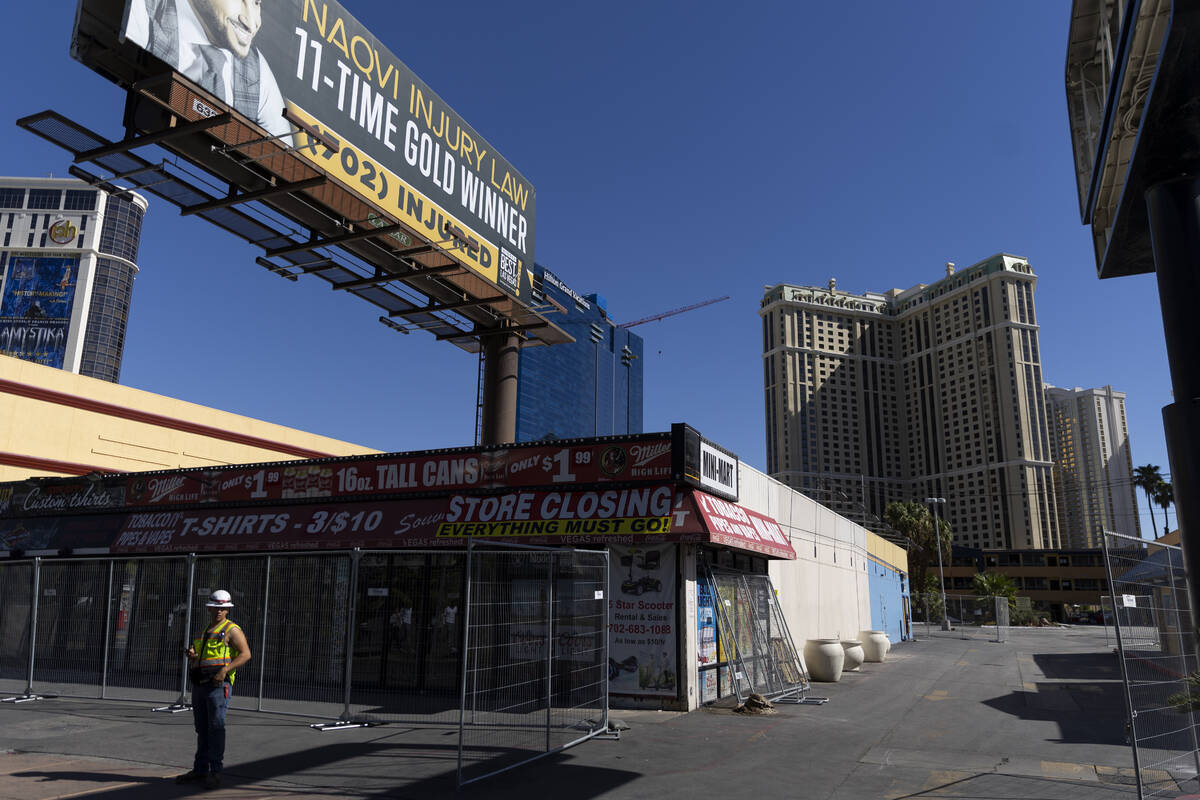 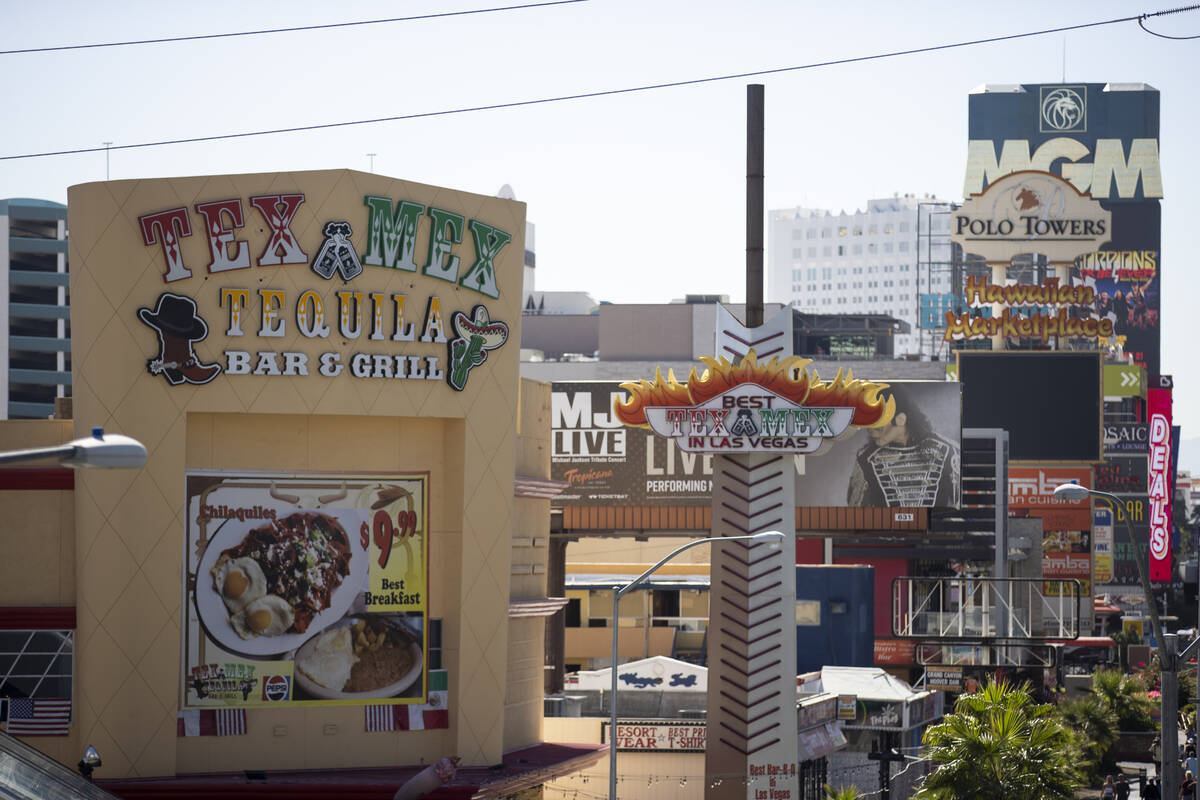 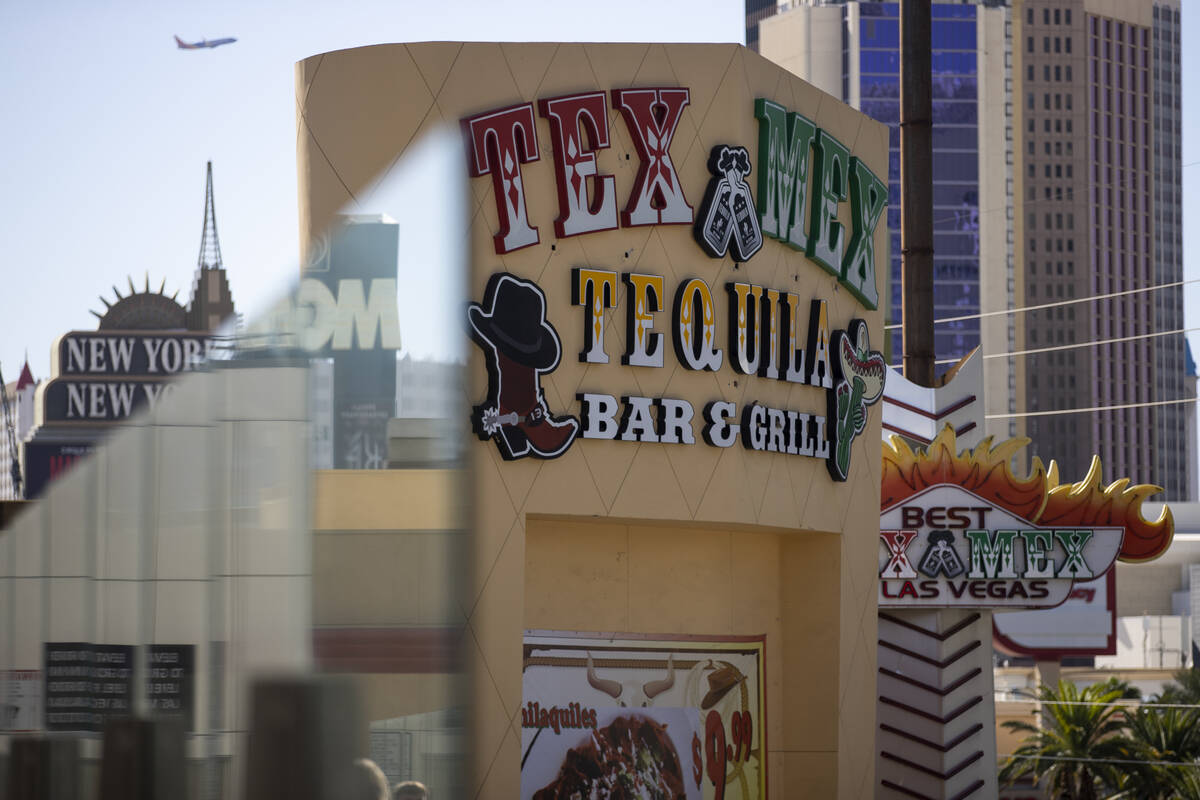 Clark County commissioners are scheduled Wednesday to consider the Houston mogul’s plans for a 43-story, 2,420-room hotel-casino on the Strip. Located at the southeast corner of Las Vegas Boulevard and Harmon Avenue, the upscale project calls for restaurants, convention space, spa, wedding chapel, auto showroom and a theater with around 2,500 seats.

It would also include suites and villas, VIP salons and a bar and lounge for high-limit gamblers, building plans indicate.

Fertitta, owner and CEO of Fertitta Entertainment, purchased the roughly 6-acre project site in June for $270 million. The sale included a Tex Mex restaurant building, a cluster of souvenir shops and a Travelodge motel property.

The 65-year-old tycoon owns the Golden Nugget in downtown Las Vegas, though a towering project on the Strip would give him a big presence in the heart of America’s casino capital, albeit with plenty of supersized competition nearby.

‘Very high interest on the Strip’

David Katz, casino analyst at financial services firm Jefferies, said it’s a “big-ticket purchase” to enter the Strip, adding it would cost around $3 billion to build a competitive resort from the ground up.

Katz also noted that casino chains such as MGM Resorts International and Caesars Entertainment have used their presence in markets around the U.S. to drive traffic to Las Vegas, and Fertitta “understands those kinds of strategies.”

Katz pointed to other activity on the Strip including the long-awaited completion of the 67-story Fontainebleau Las Vegas, set to open next year, Hard Rock International’s pending acquisition of The Mirage’s operations for more than $1 billion, and next year’s Formula One race, set to bring high-speed drivers zooming down the Strip before potentially enormous crowds.

‘Luxury and opulence are unmatched’

Chad Beynon, casino analyst with Macquarie Capital, pointed to Fertitta’s heavy presence in restaurants and said he has a strong following.

Fertitta, owner of the Houston Rockets, boasts a portfolio with dozens of restaurant brands, including seafood chain Bubba Gump Shrimp Co. and the Del Frisco’s Double Eagle Steakhouse chain. He was early in offering rewards programs in the industry, Beynon said, adding Fertitta has delivered different restaurant concepts and increased loyalty among diners.

Fertitta will be going up against powerhouse resort operators on the Strip with deep databases of casino customers, but Fertitta owns a corner plot on Las Vegas Boulevard with heavy traffic out front as well as megaresorts, condo towers and retail nearby.

Casino operators try to get people who aren’t staying at their resorts to eat, gamble or otherwise spend time and money there, and Fertitta’s location near several big properties “would certainly help,” Beynon said.

“We have acquired a truly unique piece of real estate and are actively exploring this development opportunity,” Jeff Cantwell, executive vice president of development at Fertitta Entertainment, said in a statement to the Review-Journal earlier this month. “While we continue to go through the review and planning process, no firm decision has yet been made concerning our future plans.”

Fertitta is no stranger to luxury hotel offerings, as his corporate empire includes the upscale Post Oak Hotel in Houston.

The 250-room hotel boasts a helicopter pad on top of the building, a 20,000-square-foot spa, a steakhouse and other restaurants, a wine bar, meeting space and an adjacent auto dealership with Bentley and Rolls-Royce vehicles.