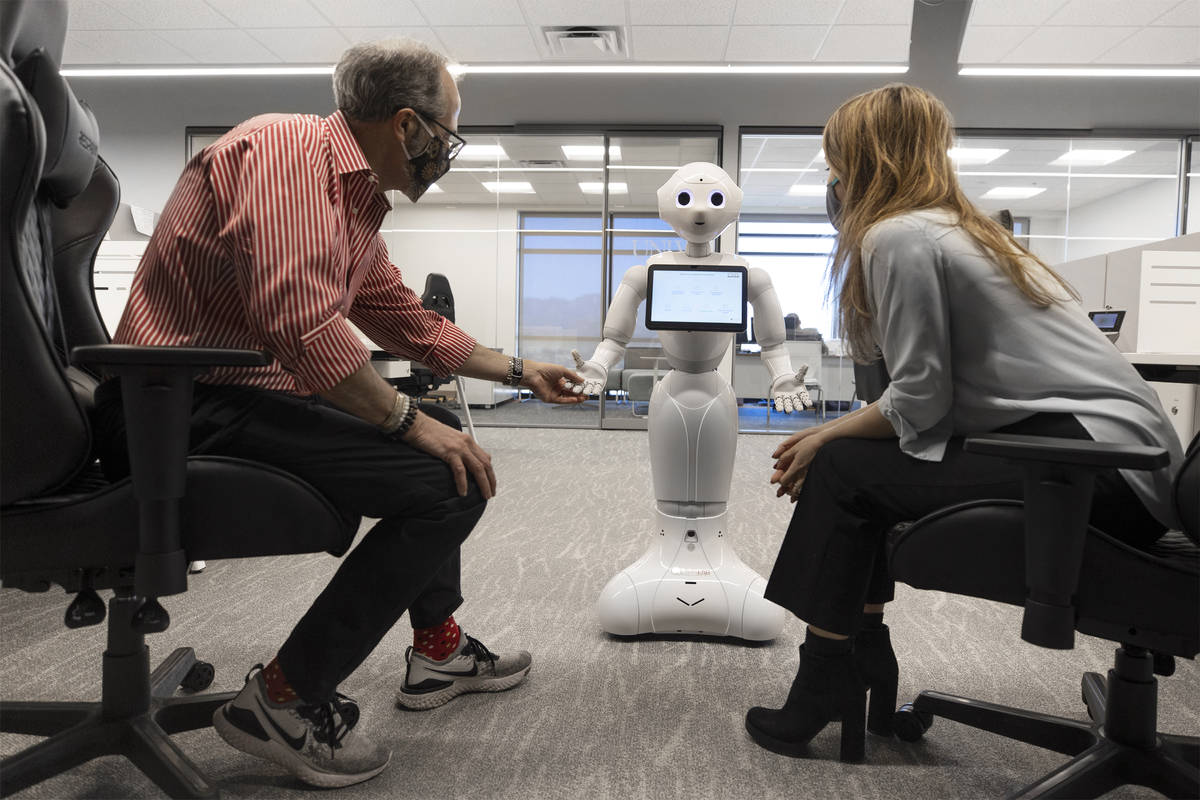 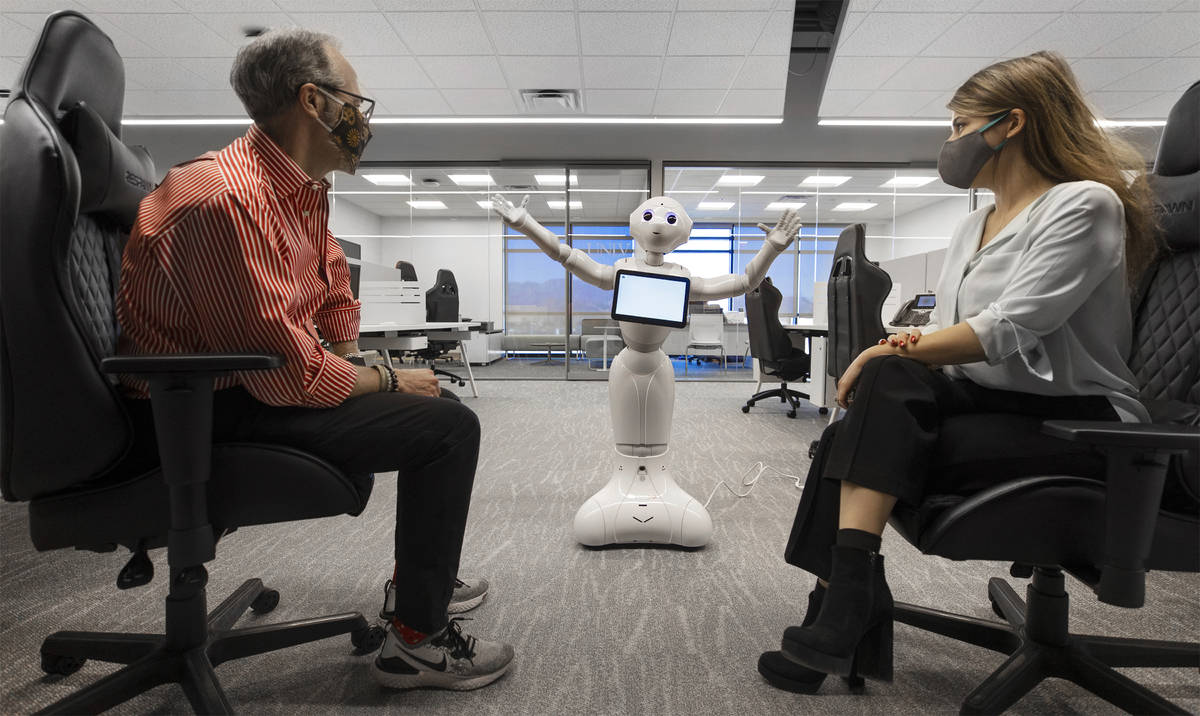 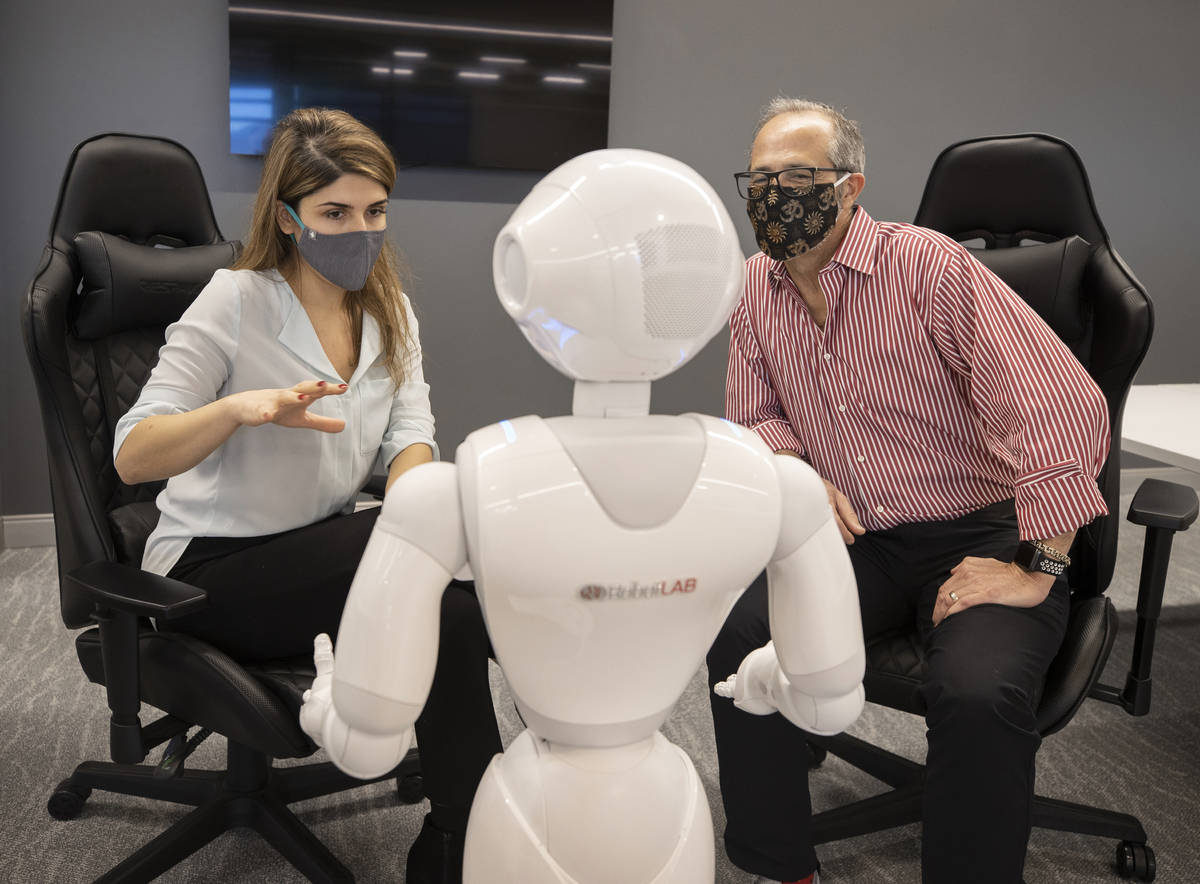 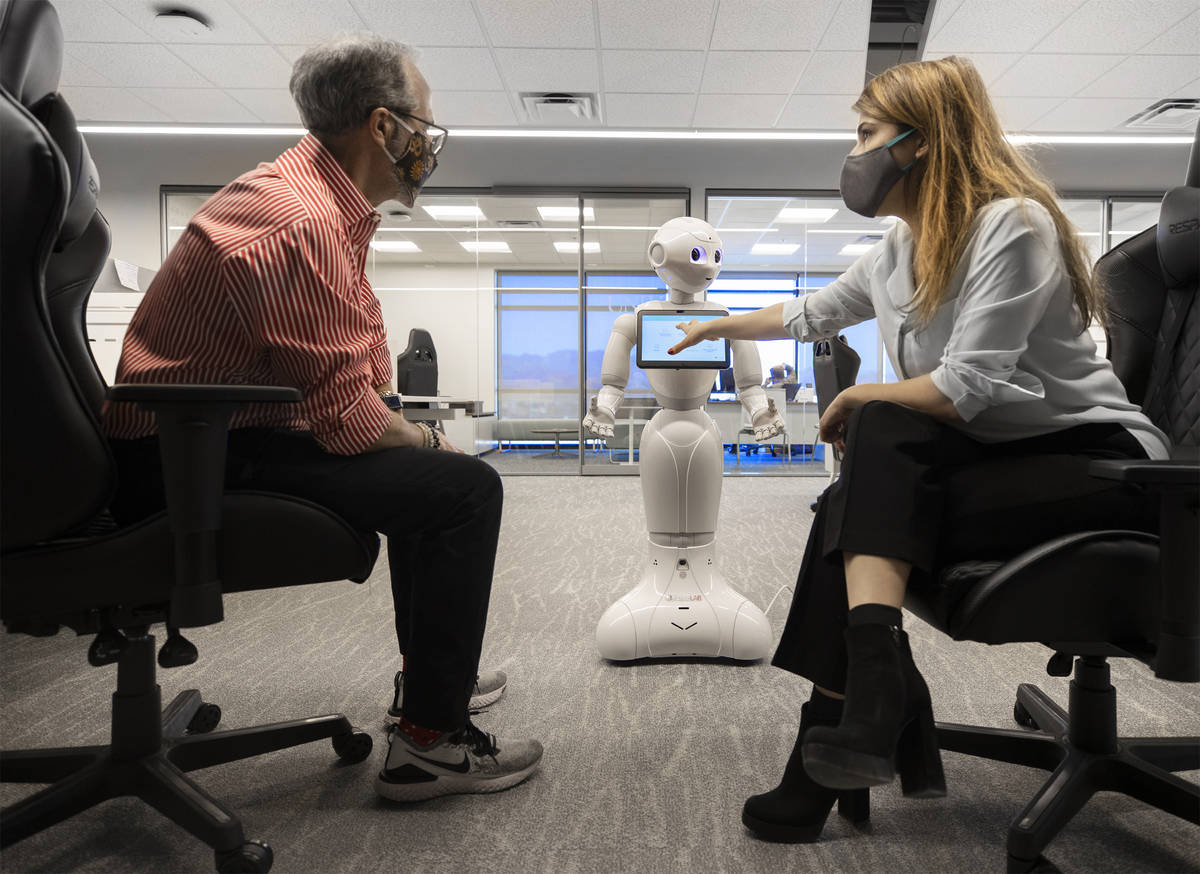 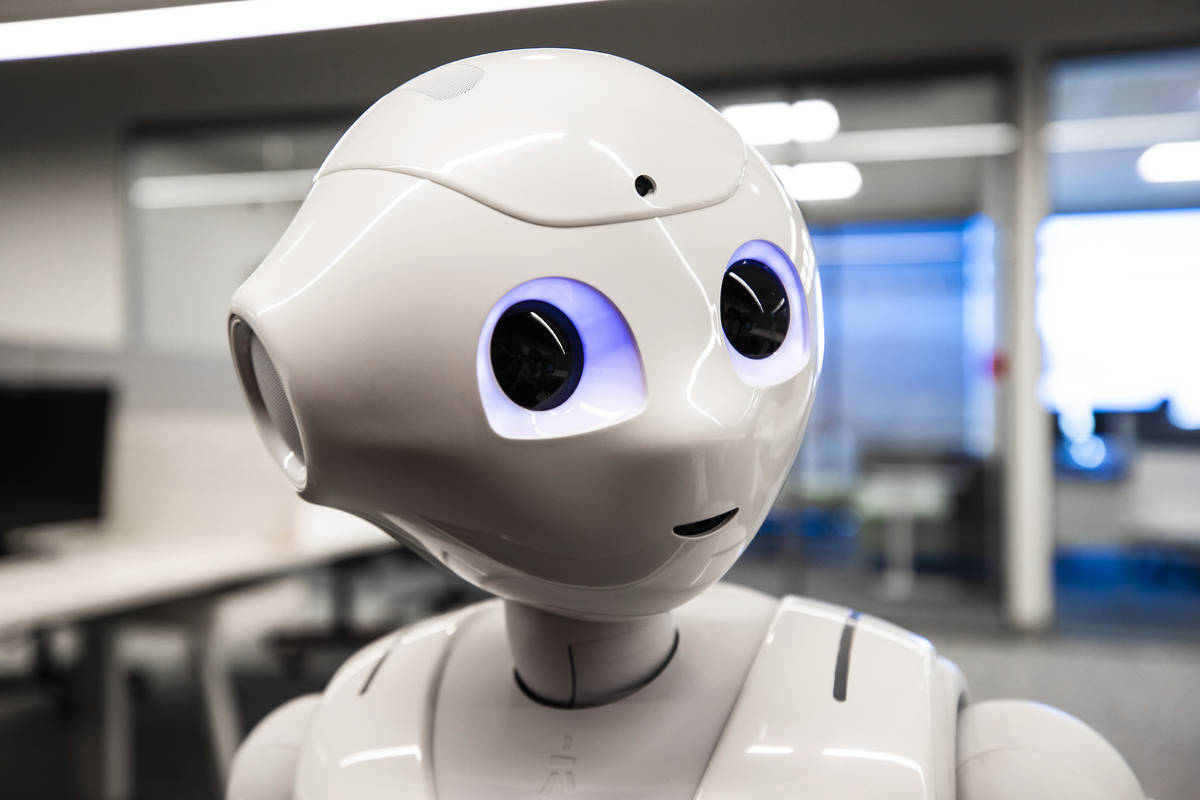 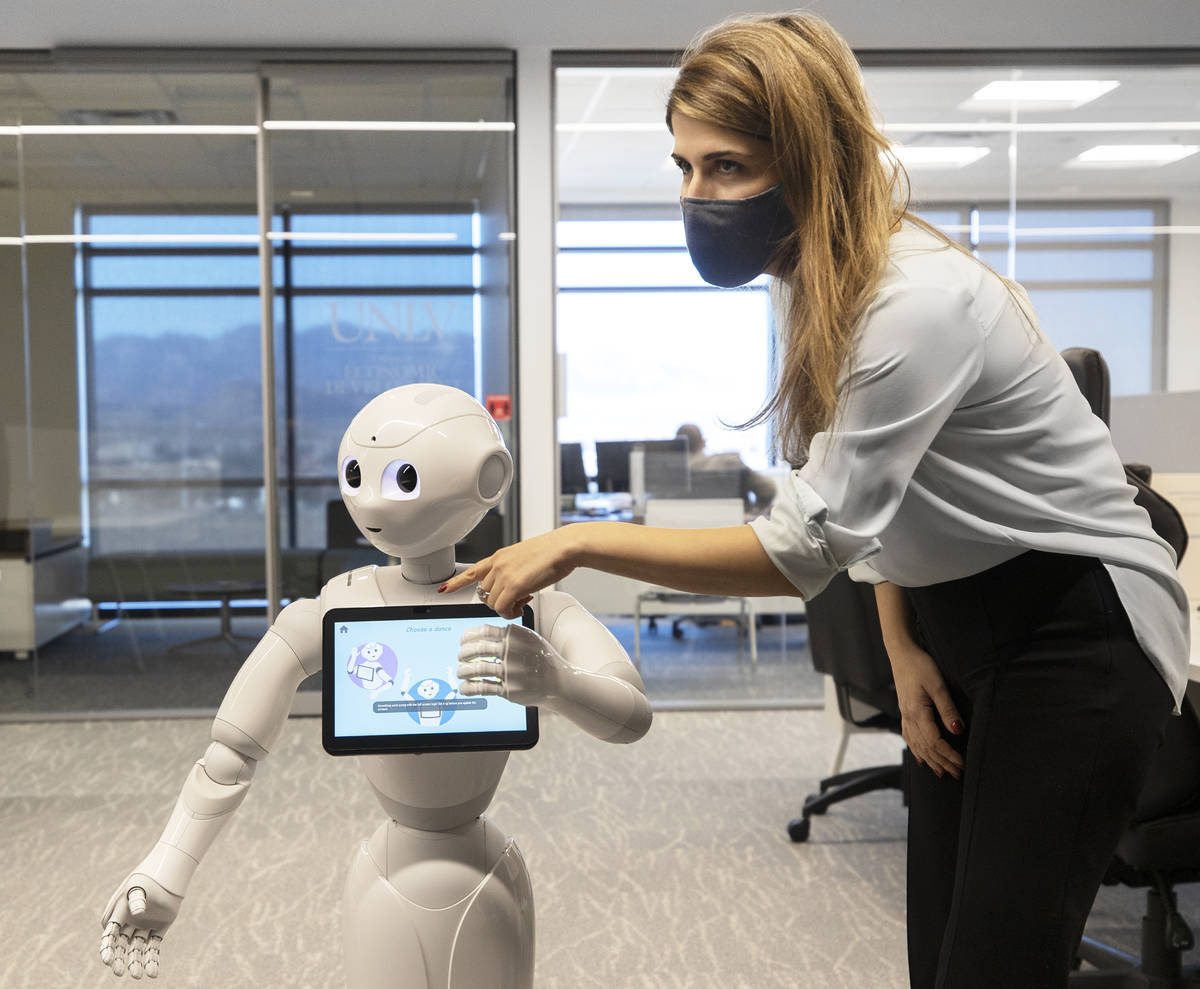 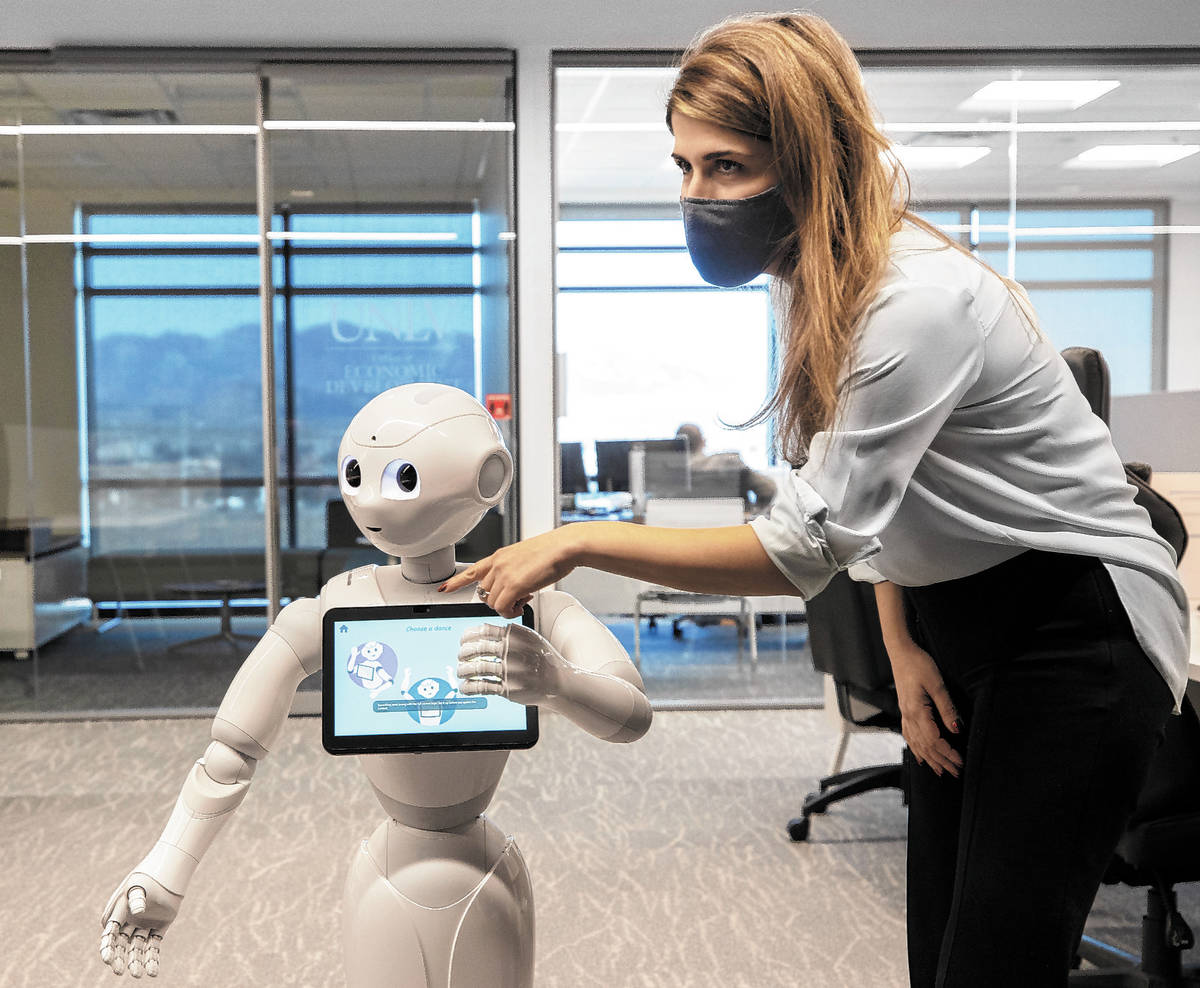 UNLV and Entain are teaming up to get more women into the sports betting, gaming and technology industries.

The Black Fire Women’s Innovation Igniter is set to launch in August with an initial class of 20. The new program is designed to recruit, mentor, support and introduce women to the industries and aims to create more inclusive working environments in the historically male-dominated fields, according to a Thursday news release.

“This industry has largely been male-dominated,” said Martin Lycka, Entain’s senior vice president for American regulatory affairs. “Times are changing, but we believe that perhaps times are not changing quickly enough. … It’s critically important to support women in technology, women in gambling technology.”

Blackhurst said the initiative will target women at the university who are interested in engineering and STEM and show them real-world applications for these skills.

“It’s hard to be what you can’t see. I want to make sure they see themselves in this job,” Blackhurst said. “(I want) young women coming into school to realize they have a much broader field of occupations to choose from than they considered before. I think we can help bring that to life.”

Research shows that women are largely underrepresented among leadership positions in the gaming and technology industries.

Women accounted for just 27 percent of workers in STEM-qualified industries, according to the nonprofit Catalyst. As for the U.S. gaming industry, one 2019 study from UNLV found women held 35.5 percent of positions that were manager level and above, and “the higher the position, the less women represented.”

But companies are pushing for change, especially as more female consumers enter the gaming space. A report from the U.K.’s Gambling Commission found 43 percent of the adults who gambled in 2019 were women, a 2 percent increase from the year before.

“I suppose (the gender gap in the industry) goes back to who a typical customer of this industry would be … but with the younger generation, it’s changing,” Lycka said.

Certain gaming activities like sports betting are still dominated by men, but Blackhurst said bringing in more women behind the scenes would be a tremendous opportunity for operators.

“Half of our population is women. Getting them engaged in sports betting and esports, that’s our growth market,” she said. “Having women understanding what they’re designing, who they’re designing it for, how to engage that audience, it makes just so much sense to me.”

When it comes to representation of women, United Kingdom-based Entain is practicing what it preaches. The company named Jette Nygaard-Andersen as CEO last month, making her the sixth female CEO among the Financial Times Stock Exchange 100 Index.

“It provides a different perspective on things,” Lycka said.

The UNLV partnership will allow Entain — which jointly owns the BetMGM sports betting and gaming platform with MGM Resorts International — to mentor UNLV students and create internships and jobs for some of the women in the program.

The company plans to open an office at Black Fire with engineers, software developers and gaming developers “in the foreseeable future,” Lycka said.

The new office should help the global company strengthen its ties to Las Vegas. Entain, formerly GVC Holdings, already has a license to operate in the state and owns one Las Vegas-based business, Stadium Technology Group.

“This is indeed the next step on our path,” Lycka said. “It’s very much a part of our long-term sustainability programs, focused (in part) … on our communities. We’re very serious and genuine about investing back in these communities.”

UNLV’s newest program will be housed inside the Black Fire facility, a 43,000-square-foot space that includes a laboratory with an esports arena and a virtual reality studio.