If you are having problems accessing today’s e-Edition, please click on this link VIEW E-EDITION
Wynn Resorts pays $5.6M settlement 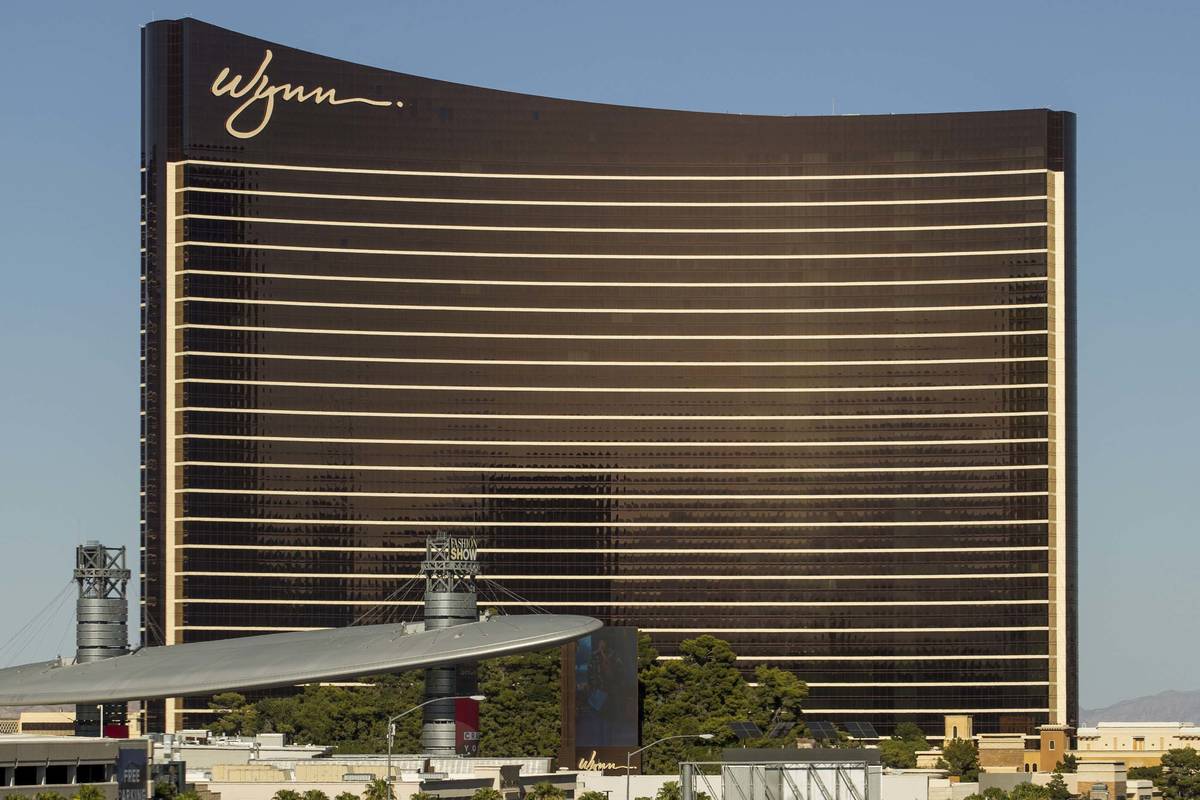 Wynn Resorts Ltd. will pay a $5.6 million settlement to an estimated 1,000 current and former table game dealers working at Wynn Las Vegas and Encore, according to court documents.

“The court finds the proposed settlement is a fair and reasonable resolution of a bona fide dispute arising under the Fair Labor Standards Act for those collective action members, all of whom are current or former employees of (the) defendant, that elect to participate in such settlement,” said an order signed Friday by U.S. District Judge Andrew Gordon.

Dealers and Wynn management have been in dispute over a policy initiated by former CEO Steve Wynn in 2006 over the sharing of tips with table game supervisors.

“We are pleased that all of the parties worked cooperatively to reach a resolution and bring this matter to an amiable conclusion,” Wynn Resorts spokesman Michael Weaver said in an email Tuesday.

Representatives of UAW Local 3555, which represents Wynn dealers, could not be reached to respond to inquiries about the settlement.

Wynn, co-founder of Wynn Resorts Ltd., launched the tip pool sharing policy in September 2006 when he simultaneously created the position of team leads to replace both floor supervisors and pit bosses.

Wynn Las Vegas had opened the year before and was drawing huge crowds of gamblers who tipped generously. Wynn was concerned that dealers were making much more than their supervisors and that it disincentivized people to rise in rank.

A new policy instituted by Matt Maddox, who succeeded Wynn as CEO in 2018, sought to end the turmoil two months into his tenure.

Maddox raised dealer pay by $2 an hour, equivalent to an annual increase of about $4,000. It was the dealers’ first raise in about a decade.

The new policy mandated that dealers share about 12 percent of their pooled tips with the “casino service team leads,” who dealers say are supervisors.

The company has argued that the team leads are not supervisors — and thus eligible for part of the tip pool — because they don’t have influence over pay or work schedules and have no power to discipline dealers.

The dealers filed two federal lawsuits in 2013 and 2018 against the company to recoup as much as $50 million in lost tips.

Wynn Las Vegas is the only casino operator on the Strip to have the position of casino service team lead and the only one to allow other employees to share in the dealers’ tip pool.

The settlement, reached with the help of a mediator with the 9th U.S. Circuit Court of Appeals, would pay attorney fees of $1.4 million, $10,000 in litigation costs, settlement administrator fees and $10,000 each to plaintiffs of the original lawsuits against Wynn filed by Joseph Cesarz and Quy Ngoc Tang. That would leave less than $4,170 for each of the estimated 1,000 current and former dealers.